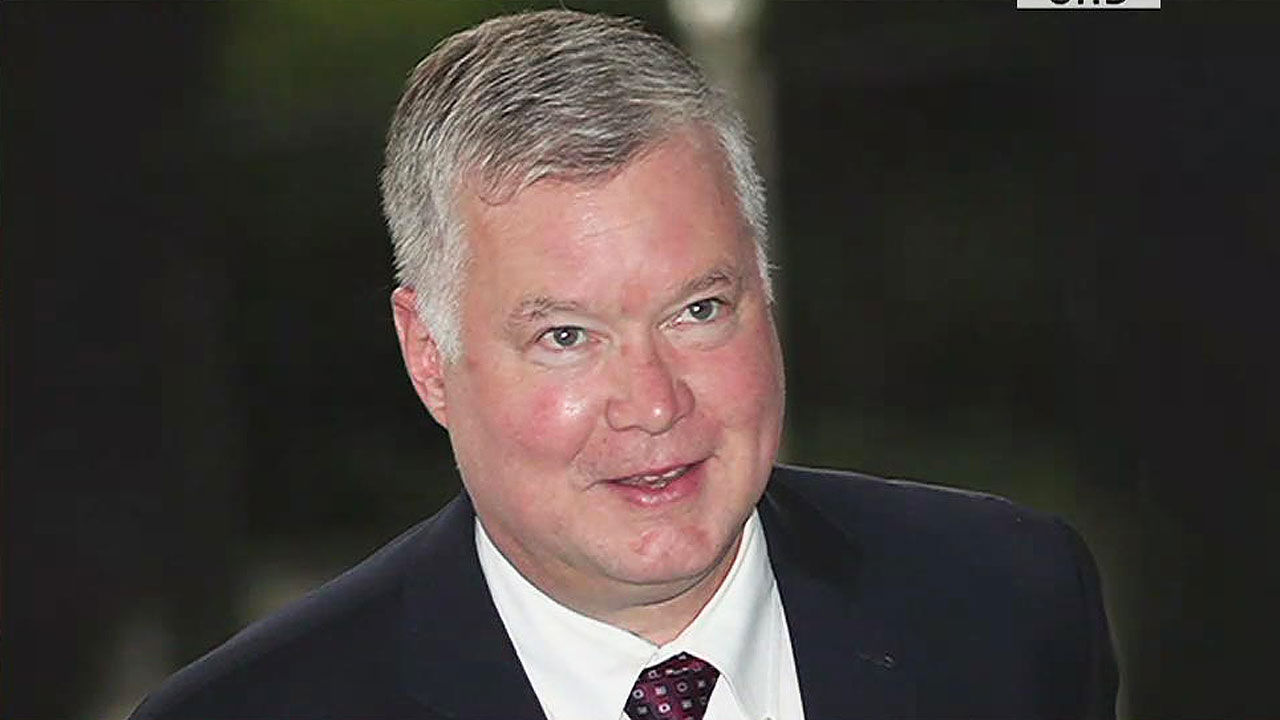 North Korea pours cold water on the day when the vegan minister comes to Korea. Then, we will connect with reporters on the field to find out what message vegan brought.

Reporter Kim Hye-young, where is the vice minister of vegans now?

Right now, I'm in front of a hotel in Jongno-gu, Seoul, where the vice minister of vegans attends.

For this reason, it was reported that the dinner schedule originally scheduled was also cancelled.

I am interested in what message the vegan minister will send, but is there anything covered?

The official explanation of senior officials is that the vice minister's visit to Korea is the top priority of the situation on the Korean Peninsula.

If you divide the agenda more specifically, two things are of interest.

First is the level of North Korean messages.

It is an observation that North Korea will be more concerned with urging North American dialogue and advocating the development of inter-Korean relations than North Korea's so-called "new counting method".

The second is the position of the Korea-US Working Group or the exchange of our diplomatic and security lines.

Overall, it is expected to avoid mentioning criticisms related to the working groups that appear in North Korea as well as parts of passports.

The US State Department's reckless press release also says that North Korea's final and complete denuclearization goal is a goal.