A bus from China suddenly rushed to the lake, killing 21 passengers and drivers. On the bus, there were a lot of students who took the university entrance exam that started yesterday, so it was more regrettable. Correspondent Song Wook reports from Beijing.

bus running in China suddenly rushed to the lake, killing 21 passengers and drivers. On the bus, there were a lot of students who took the university entrance exam that started yesterday (7th), so it was a pity.

Blue city bus is slowly driving down the road.

I wanted to speed up, but suddenly I struck the guardrail across the opposite lane at full speed and went out of the road.

The bus immediately fell into the lake next to the road and sank to the point where the body was invisible.

Citizens and rescuers rescued 37 passengers, 21 of whom were killed and the other 16 injured.

Five of the dead were students.

Among the passengers, Chinese journalists reported that there were also students in the Kaokao University entrance exam, which began in yesterday.

[Attention of accident: An accident occurred around noon, but the time for the'Kakaoka' exam was just over. There were many students.]

Rescue authorities lifted the bus 10m deep within three hours of the accident and continued the search for missing persons.


Authorities are investigating the exact cause of the accident while bus drivers are also found dead. 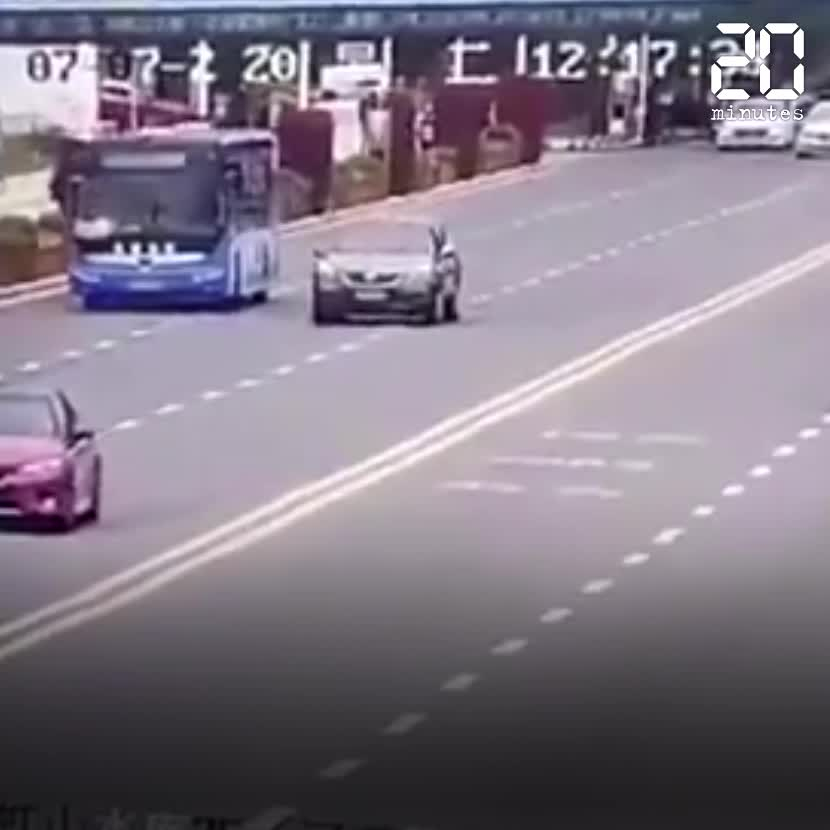 Life/Entertain 2020-07-07T08:06:35.788Z
Anshun City Official: There are candidates for the college entrance examination in the side-falling lake bus 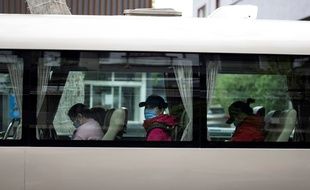 Life/Entertain 2020-07-07T07:54:41.496Z
Propaganda Department of Anshun Municipal Party Committee: There are candidates for college entrance examination in the bus 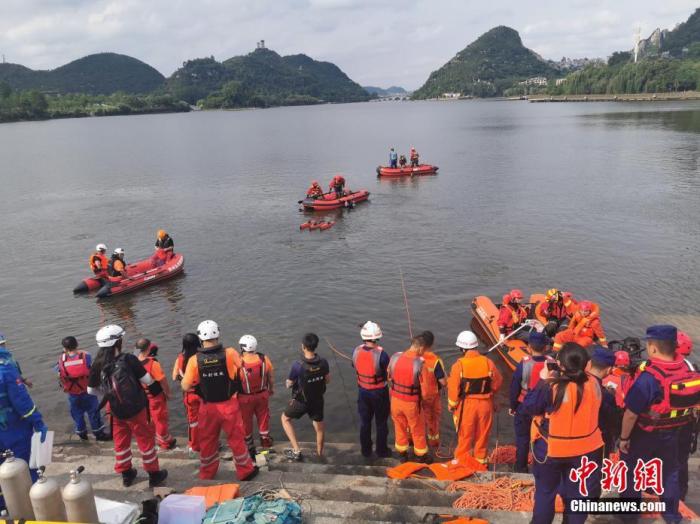 Life/Entertain 2020-07-07T06:37:15.181Z
Guizhou rushed into the reservoir bus with college entrance examination students in all departments to rescue 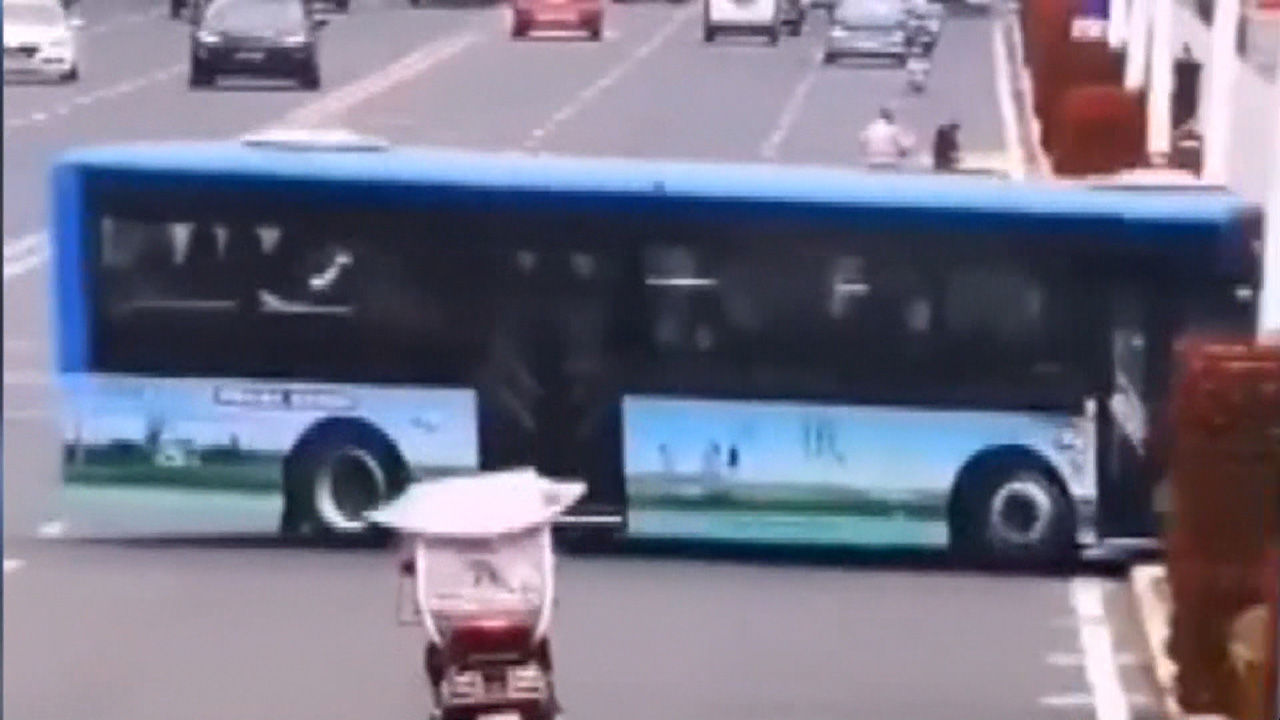 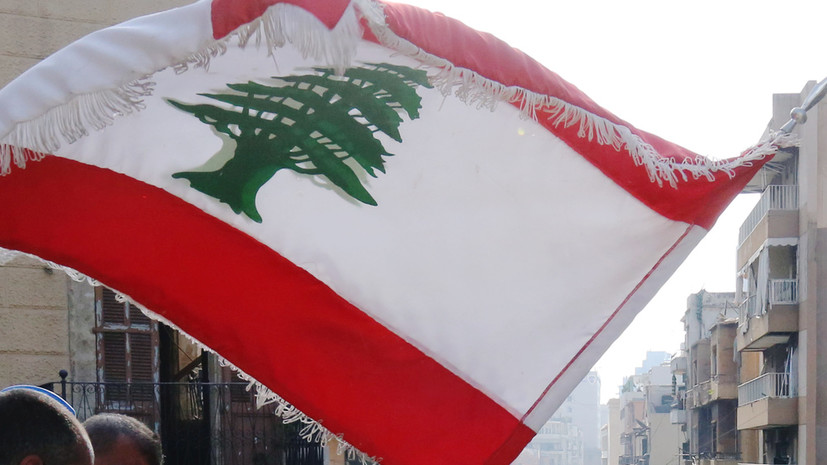 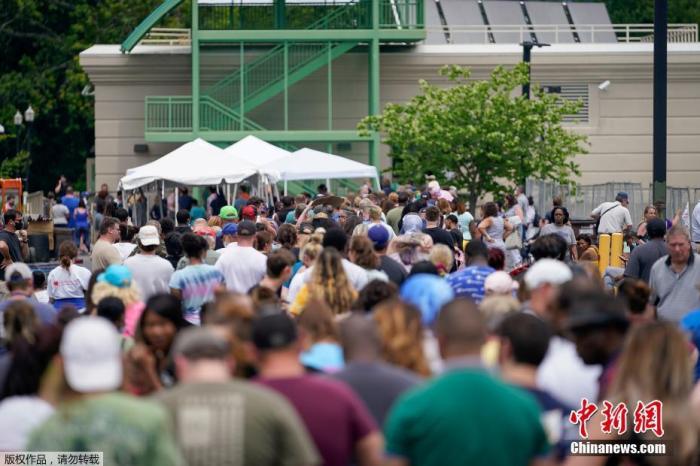 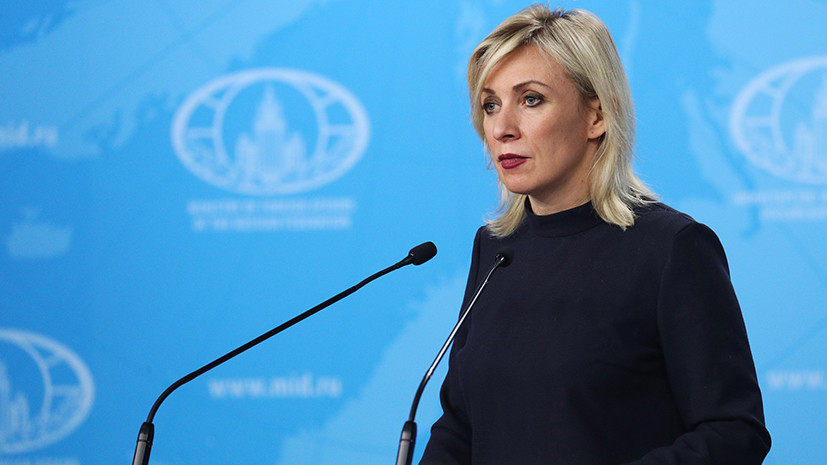 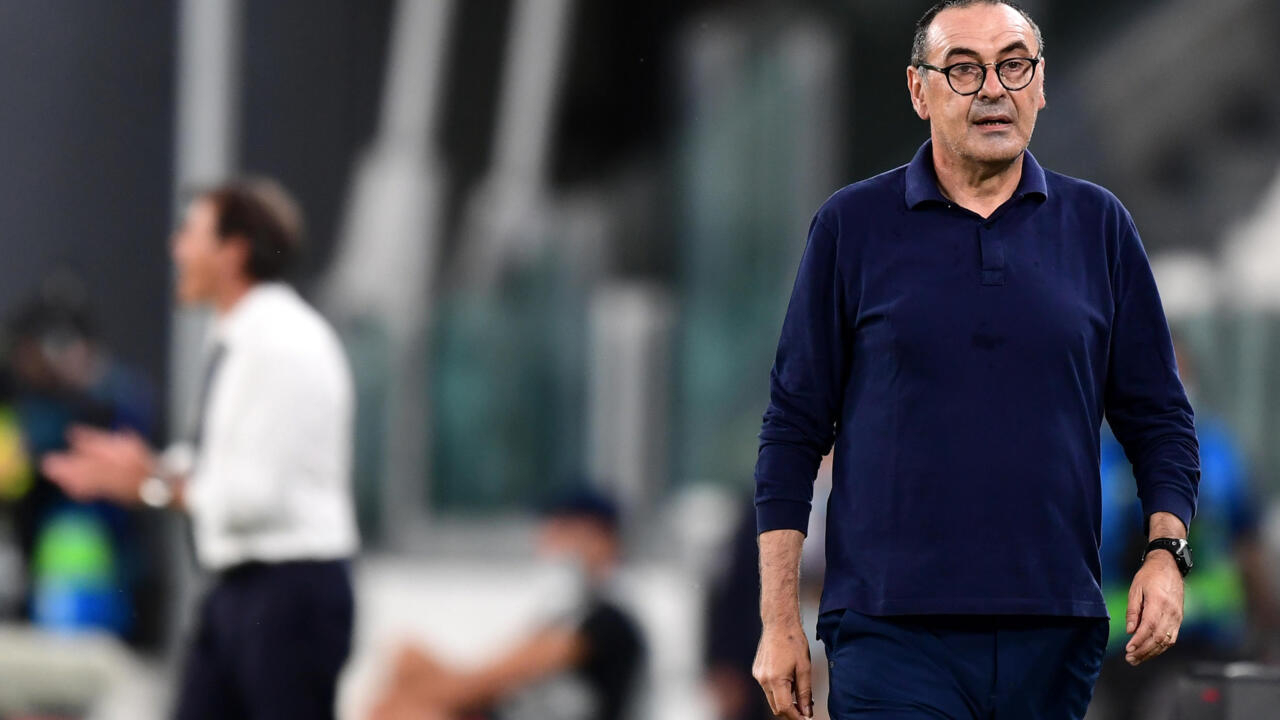