Amid an acute economic crisis, the UAE has approved a new government structure

UAE Prime Minister Mohammed bin Rashid announced on Saturday that he has approved a new structure for the government to keep pace with the changes imposed by the crisis of the spread of Corona virus, this comes at a time when the UAE is facing an acute economic crisis. 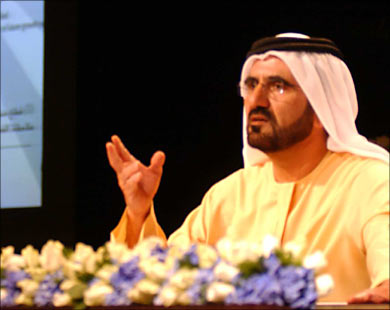 The Vice President of the UAE and Ruler of Dubai, Sheikh Mohammed bin Rashid, announced on Saturday that he approved a new structure for the government to keep pace with the changes imposed by the crisis of the spread of the Corona virus.

"We announced on May 13 our intention to review the structure of the Emirates government, and we promised to make changes and merge ministries and agencies to come out with a government that is more flexible, fast and keeping pace with the changes," Sheikh Mohammed said in a tweet on Twitter.

"Just a short time ago, the new structure was adopted ... and we announce it" on Sunday afternoon, without further details, added the Dubai ruler, who has been prime minister of the country since February 2006.

Brothers and sisters, we announced on May 13, 2020 our intention to review the structure of the Emirates government .. We promised to make changes .. and merge ministries and agencies .. to come out with a government that is more flexible, fast and keeping pace with the changes .. adopted a little before the new structure .. and we announce it tomorrow at twelve noon with permission Allah..

The UAE and other Gulf governments are facing an acute economic crisis due to the Corona crisis, which has led to a decline in oil revenues and the disruption of important economic sectors.

On May 13, Mohammed bin Rashid said that he would "review the structure and size of the government and make changes to be more flexible and fast to keep pace with new and different national priorities after Corona."

"Whoever thinks that the world is after Corona is the same as the world before it," he added in a statement.

According to press reports, the UAE government was established in 1971, and the last amendment in 2017 included the change of 4 ministers, without prejudice to sovereign ministries.

On June 24, Emirates NBD (in which the government holds a majority stake) said that it would "cut some jobs due to the economic crisis caused by the Coruna outbreak."

The bank stressed, in a statement at the time, that the developments that have taken place in recent times have had major repercussions on the various economic sectors in the country, including the financial services sector, which necessitated changes.

The UAE economy is facing a liquidity crisis as a result of the drop in oil prices, which in April reached its lowest level in 20 years at $ 16 a barrel.

Despite the improvement in prices after the OPEC Plus coalition agreed on unprecedented cuts in production, the current price, which hovers around $ 42 a barrel, is still far from the $ 70 price that the UAE needs to reach the balance point in its budget.

In a recent report, credit rating agency Fitch said that "the profitability of UAE banks will be affected this year under the pressure of the Corona pandemic and the decline in oil prices, amid weak credit outlook."

On May 31, the Emirates Airlines group announced that it had decided to lay off a number of its employees due to the difficulties caused by the Corona crisis, but without specifying their number.

The UAE government faces charges of spending money to support its loyalists in the region, most notably the Khalifa Haftar militia, as well as accusations of supporting parties opposed to the legitimate government in Yemen, which Abu Dhabi usually meets with categorical denial, and affirms that it wants stability in the region and confront the "conspirators" against it.

News/Politics 2020-08-03T10:31:57.038Z
Mohammed bin Rashid chairs the first attendance meeting of the Council of Ministers at the Presidential Palace 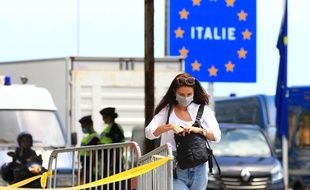 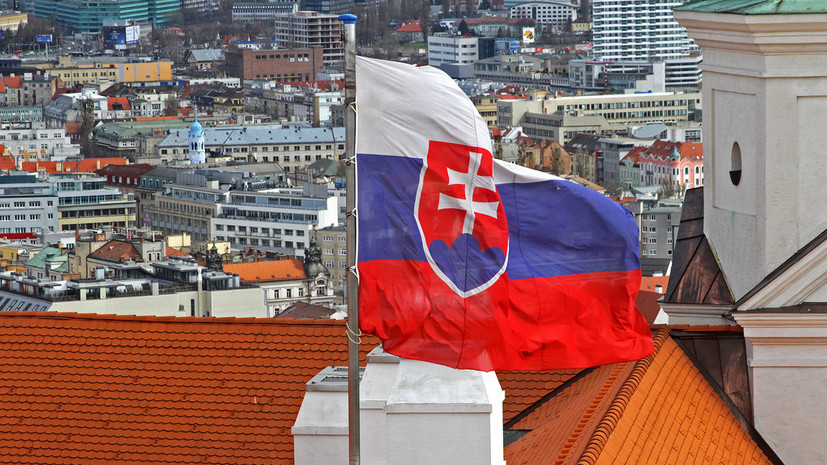 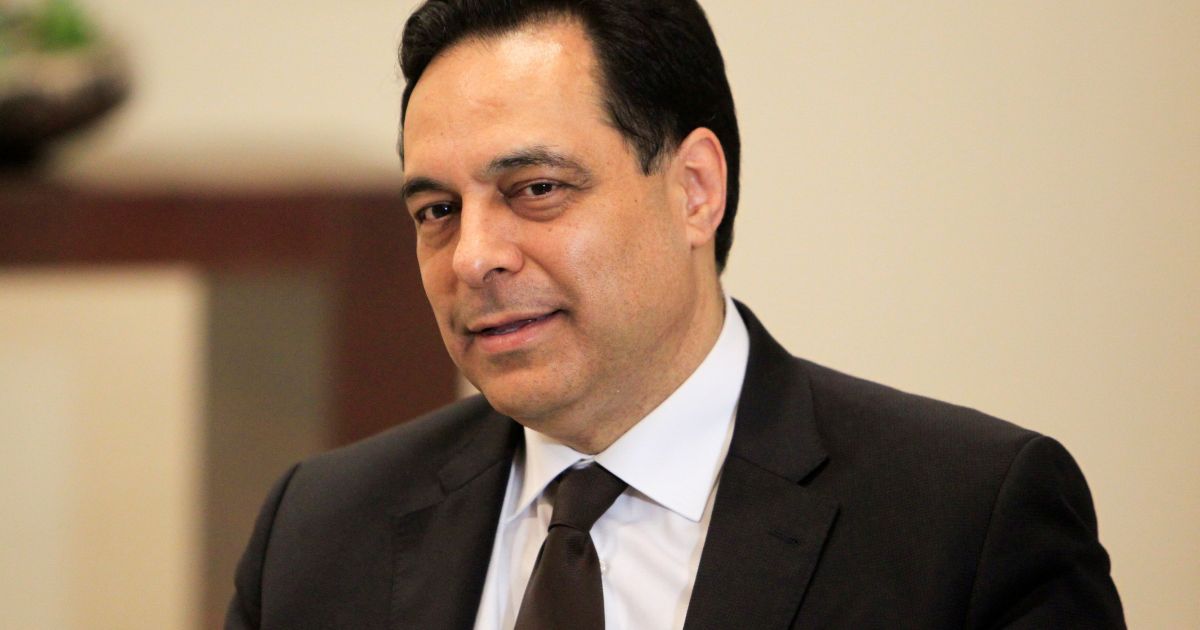 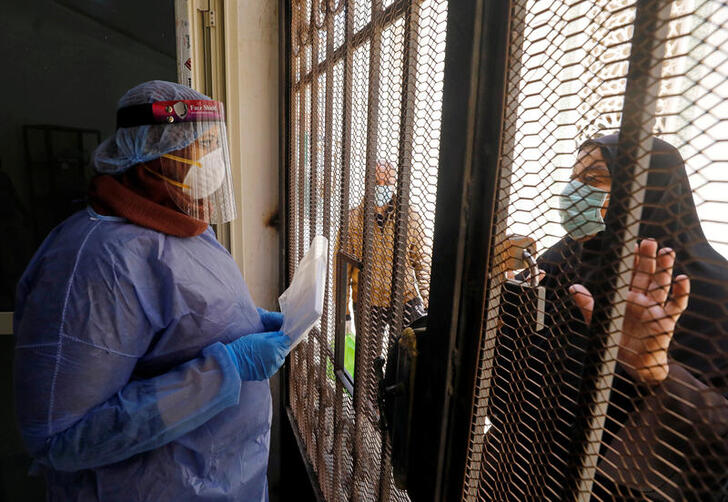