A floating time bomb ... Washington holds the Houthis responsible for any oil spill from the Safir tanker

The US State Department called on the Houthis to cooperate with the UN envoy to Yemen Martin Griffiths and allow the United Nations to maintain the oil tanker &amp; quot; Safir &amp; quot; On the coast of the Red Sea.

The US State Department called on the Houthis to cooperate with the UN envoy to Yemen Martin Griffiths and allow the United Nations to maintain the "Safir" oil tanker on the Red Sea coast.

The ministry said in a tweet on Twitter that the Houthis would bear the humanitarian costs if there was an oil leak from the tanker.

The Safir tanker was used before the war as a port for exporting crude oil, and its tanks currently contain more than 1.2 million barrels of crude oil, amid fears of leakage due to the stoppage of maintenance.

For his part, the foreign minister in the Houthi government - unrecognized - denounced Hisham Sharaf, what the US State Department reported regarding holding the Houthis responsible.

The Houthi channel, Al-Masirah, said that Sharaf accused the Saudi-Emirati coalition of preventing any maintenance of the tanker.

In turn, the Minister of Oil of the Houthi government, Ahmed Abdullah Dars, blamed the United Nations and the Saudi-Emirati military alliance for any environmental catastrophe, saying that the floating tank had become a time bomb.

In the context, Houthi media outlets quoted sources in Hudaydah port as saying that the naval forces of the Saudi-Emirati coalition are holding more than twenty ships and oil tankers with more than half a million tons of oil products and foodstuffs on board.

The sources pointed out that ten of these ships passed more than a month ago, adding that the Saudi-Emirati coalition forces seized a ship three days ago carrying more than fifteen thousand tons of food. There was no immediate comment from the coalition on the charges. 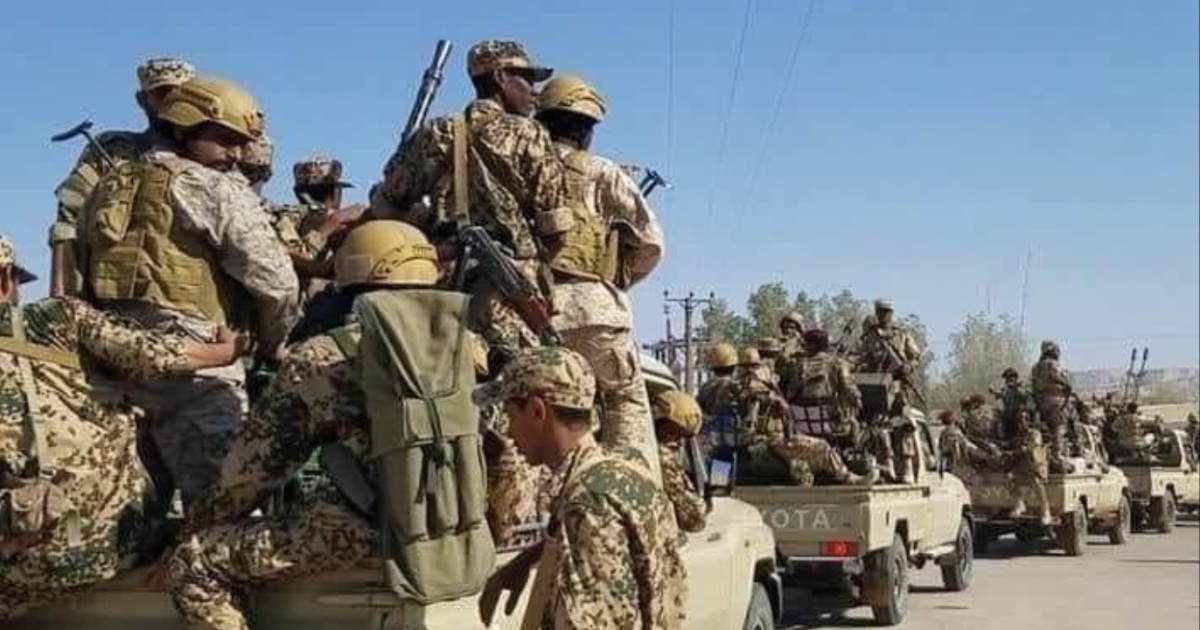 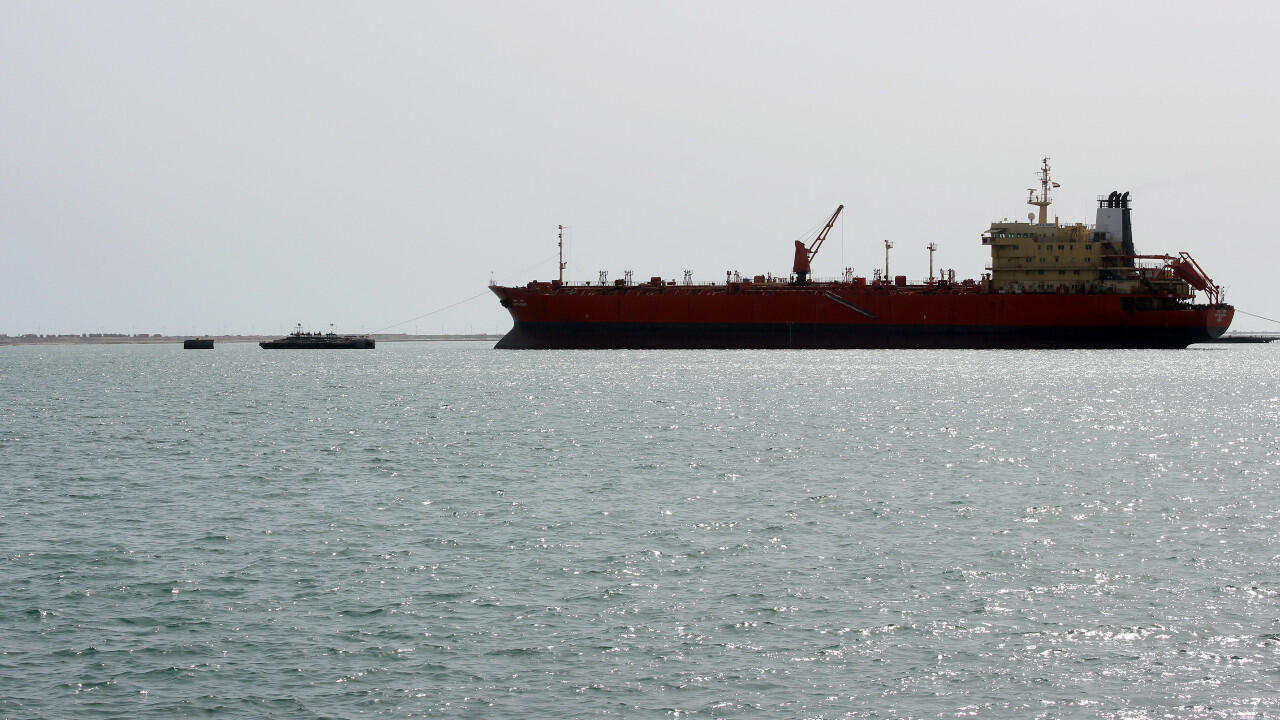 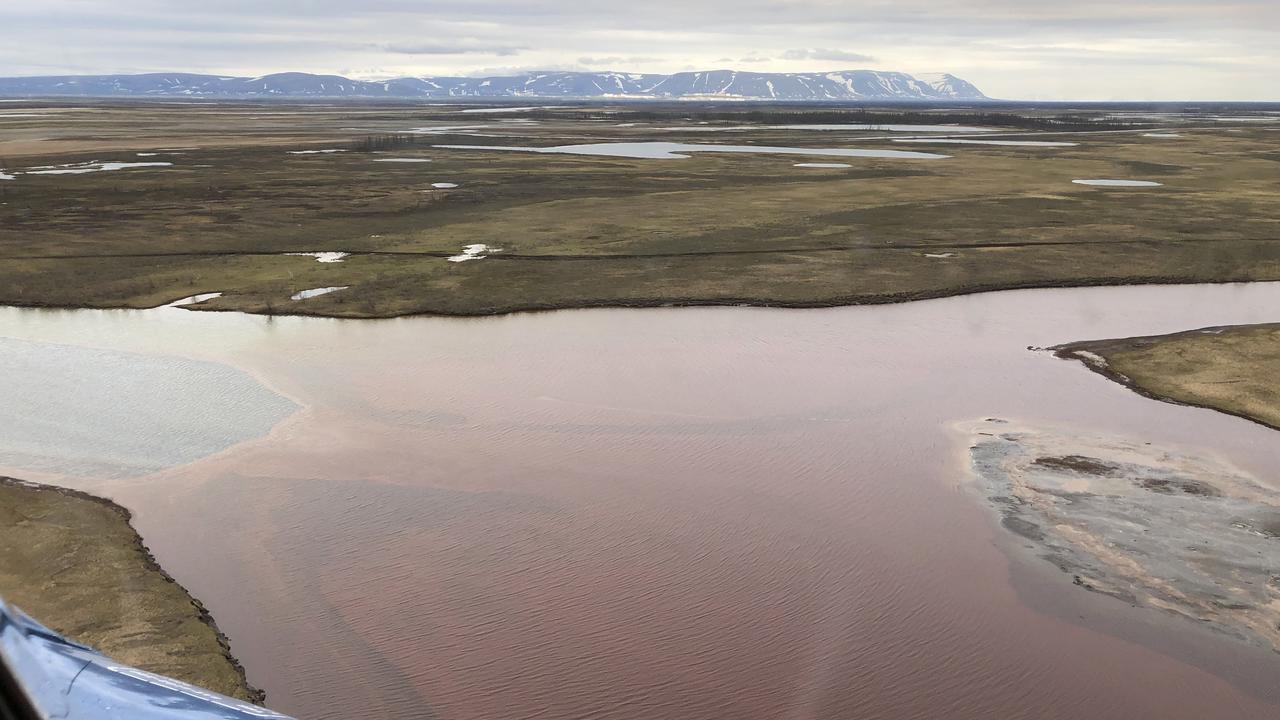 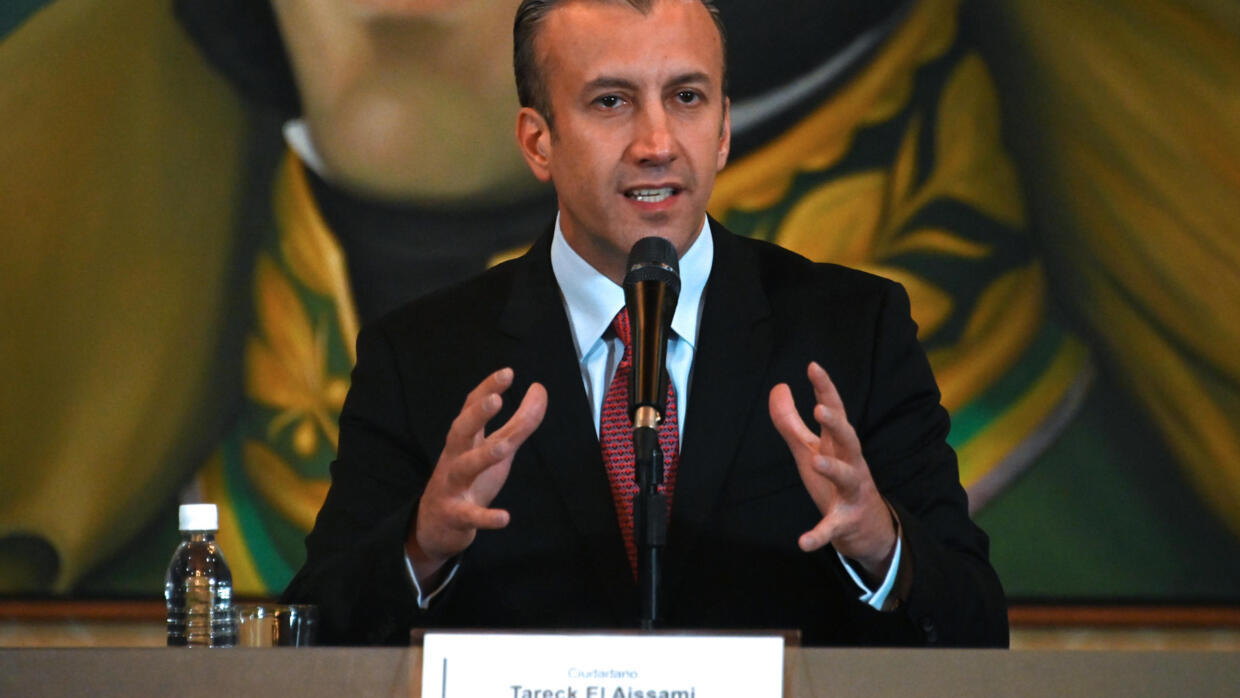 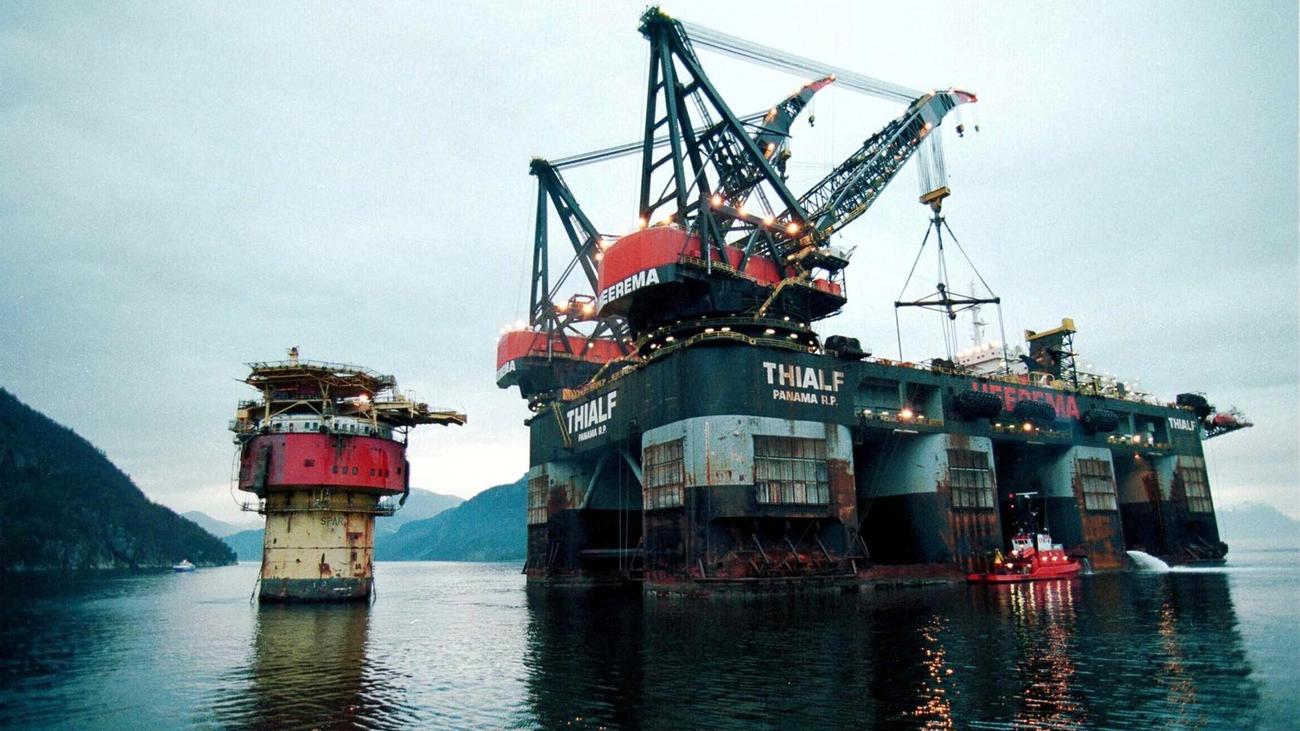 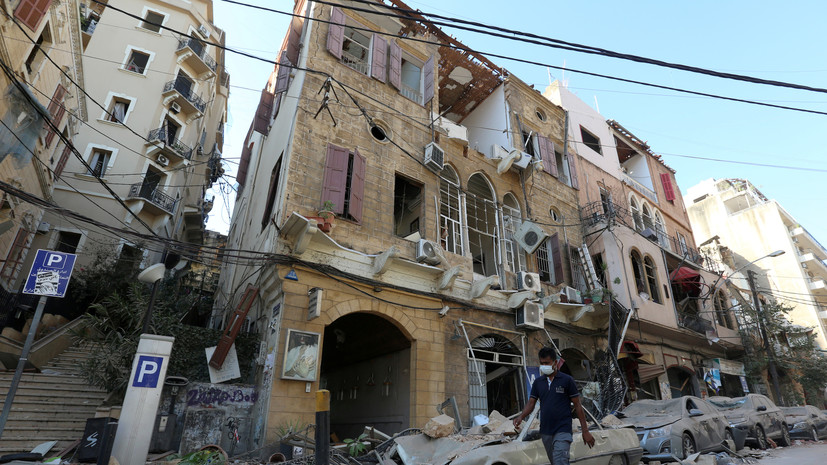 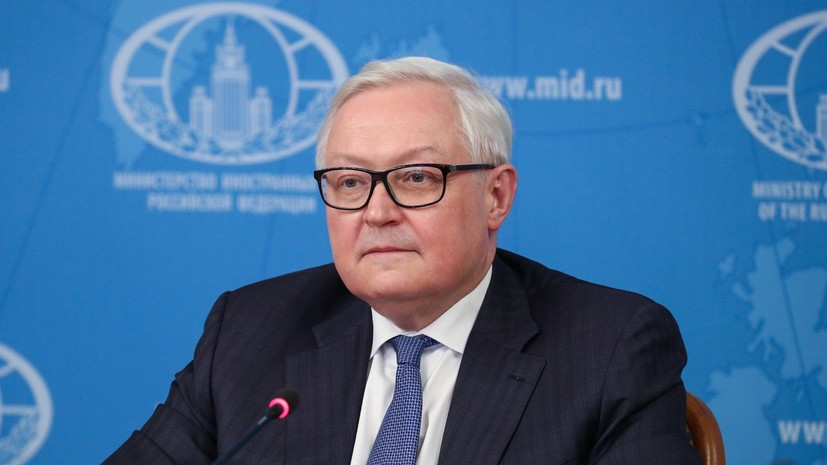 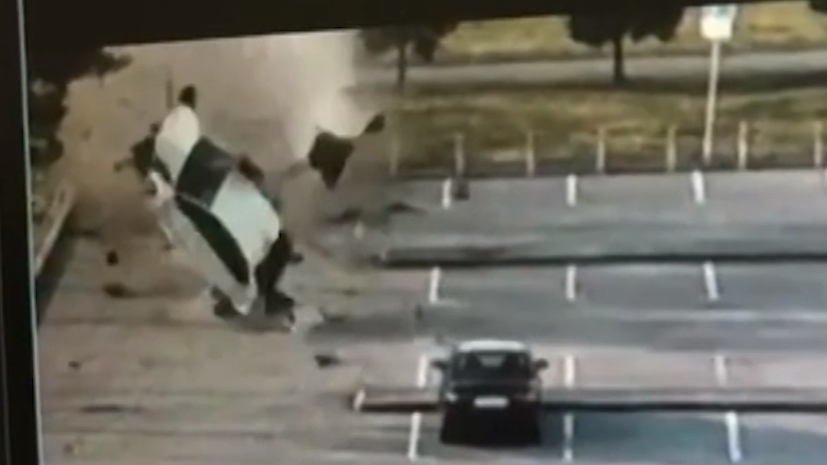