[NHK] On the 3rd in the Philippines, the "anti-terrorism law" was enacted to expand the power of police and the military to maintain security. From international human rights groups to the government...

In the Philippines, the "Anti-Terrorism Law" was enacted on the 3rd to expand police and military powers regarding security. International human rights groups have criticized the government for arbitrary arrests and detentions, and it is feared that President Duterte's stance on power will further accelerate.

President Duterte of the Philippines signed and passed the "anti-terrorism law" that strengthens crackdown on terrorist activities by rebels on the 3rd.

The law allows police and the military to arrest and detain suspected terrorists for up to 24 days without a court warrant, a significant extension from the previous three days.

In addition, the targets of the detection have been expanded, and not only the criminals of terrorism, but also the ability to be detained even when provoking or soliciting from an organization, giving security authorities more power.

Three years ago in the Philippines, Islamic militants fought fierce battles with government troops in a city on southern Mindanao, killing more than 1,000 people, including citizens, and bombing terrorism and raids in various places, the Philippine government The law is "a comprehensive tool to contain the threat of terrorism."

However, international human rights groups have criticized the definition of terrorism as vague and could lead to arbitrary arrest and detention of persons critical of the administration, further accelerating President Duterte's stance of strong power. There is concern about that. 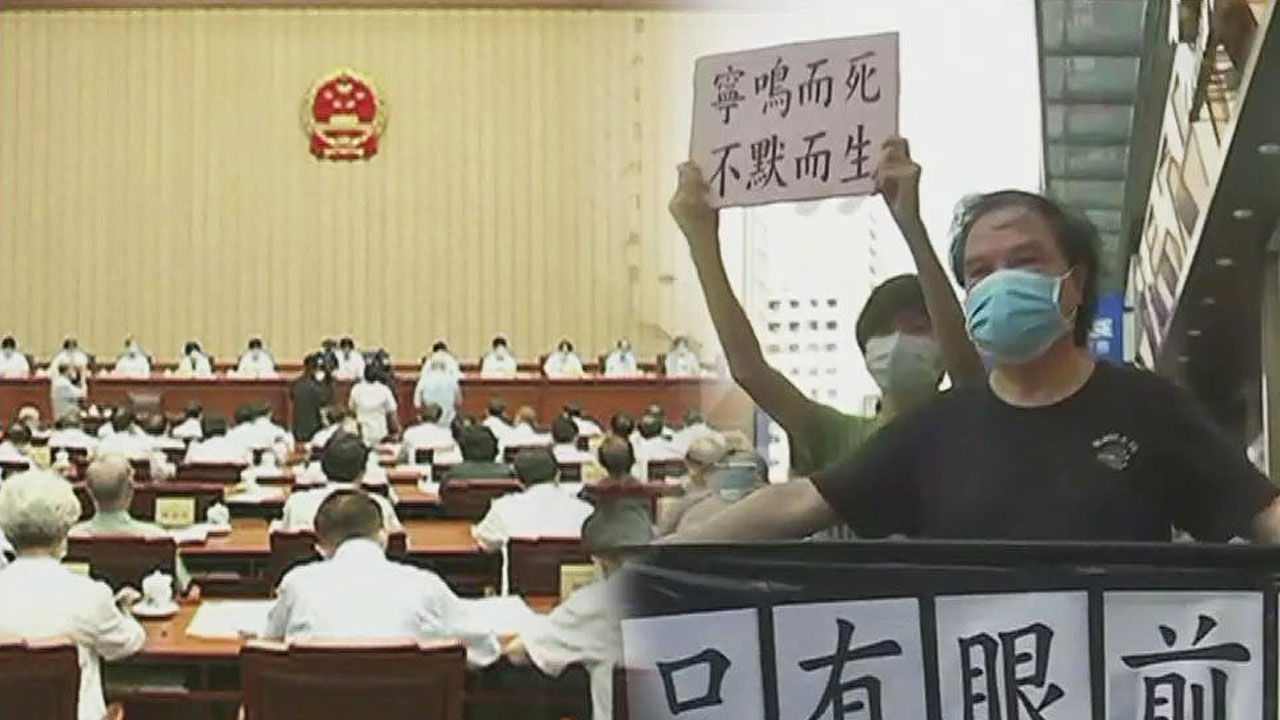 News/Politics 2020-07-05T16:00:11.981Z
He was widely criticized by some Muslim lawmakers. Learn about the terrorism law signed by the Philippine president 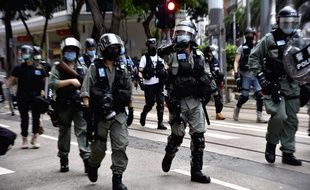 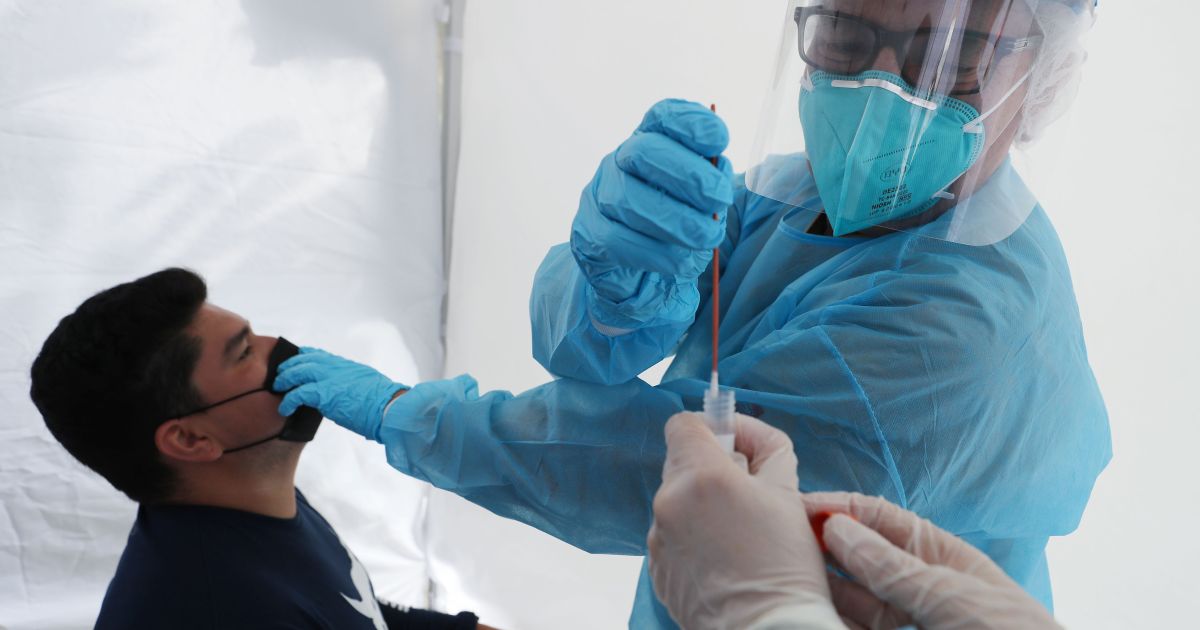 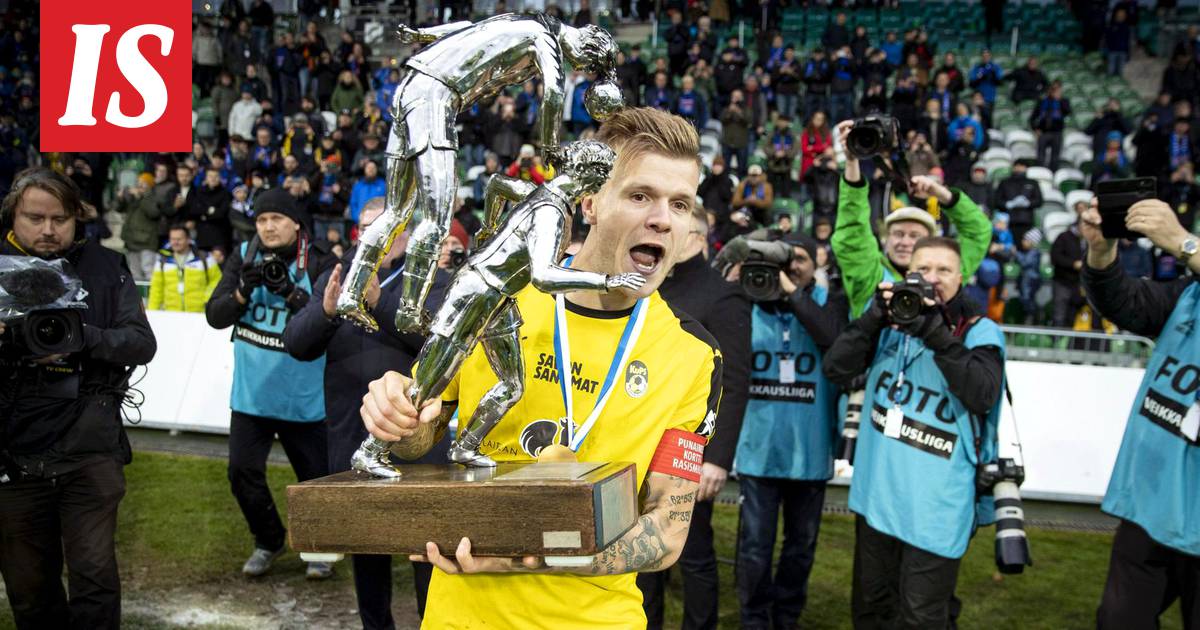 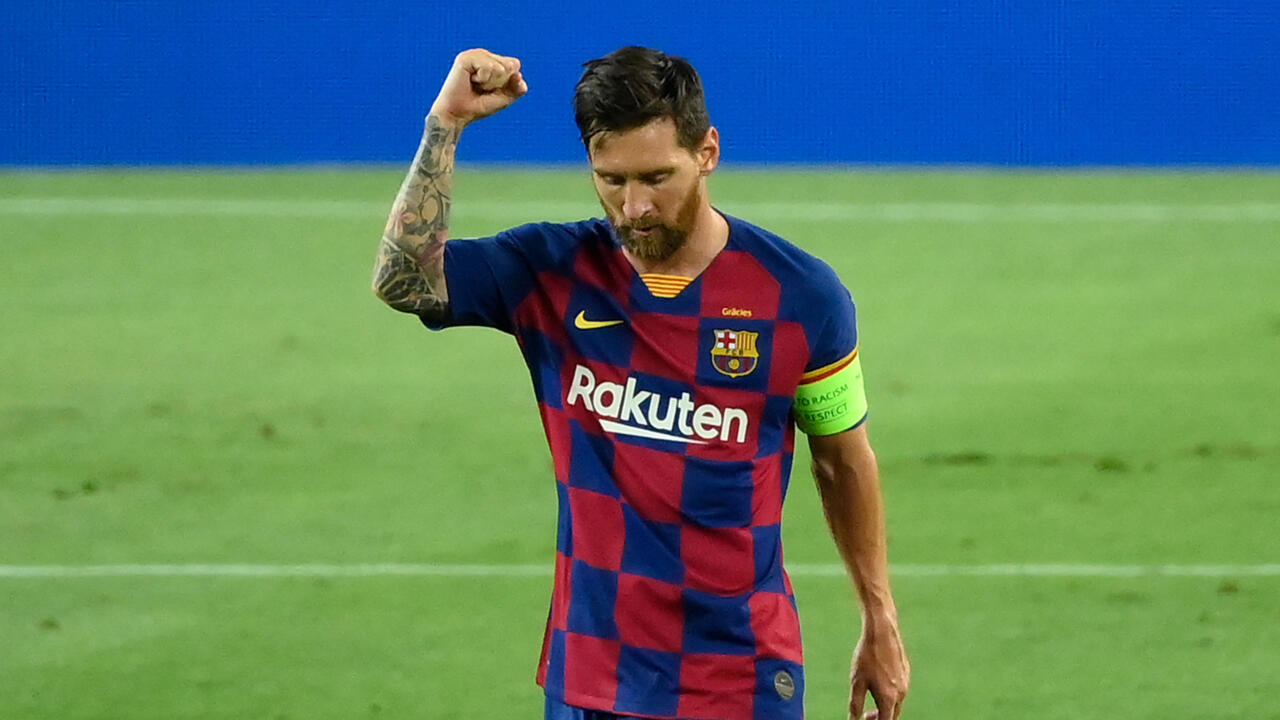