A study proves a theory dating back half a century ... extracting energy from black holes is possible

In theory, it was known 50 years ago that energy could be generated from black holes, but a new study by British researchers confirmed that this was also possible in reality if we acquired the necessary technology.

Can black holes be used for power generation? It has been known for more than 50 years that this is theoretically possible, but a new study by researchers from the University of Glasgow confirmed that this is also possible in reality if we acquire the necessary technology to do so.

Black holes and cosmic monsters devour the bodies that are suspended in the gravitational traps of gravity and gluttony, and despite the very high speed of light, if light approaches a certain limit (the horizon of the hole), it cannot escape because of its terrible appeal.

At this point, the body must have a speed greater than the speed of light in order to escape. According to physical theory, the body that escapes from this monster acquires additional energy by rotating the hole around itself, and can be exploited later.

This theory dates back to 1969, when a British physicist named Professor Roger Penrose assumed that energy could be generated from a black hole by placing an object on the outer "edge" of the hole.

The theory says this object will have to move faster than the speed of light, to escape a hole, or at least stay in place.

According to the prevailing laws of physics around black holes, the splitting of this object in two halves, where the first part of it falls inside the hole and the second escapes from its clutches; The latter gains energy derived from the rotation of the black hole.

But experimentally validating this theory on the ground has been a major dilemma for the past decades.

The device that researchers used in the test (Pixabay)

Physicist Jakov Zeldovich suggested since the 1970s that theory could be proven with a more applicable experiment on Earth using "twisted" light waves, which are emitted by a light source at the edge of a cylinder that rotates at a very high speed.

The Belarusian scientist assumed that when light waves were shed on the surface of the cylinder, light would be reflected on its surface, acquiring additional energy extracted from the rotation of the cylinder.

But the problem remained. Zeldovich's proposal is not actually testable because the success of the experiment requires the rotation of the cylinder at a speed of more than a billion revolutions per second, and this cannot be achieved by current technical means.

Sound instead of light

They built a system that included a loop of amplifiers to generate twisted sound waves that were recorded by amplifiers attached behind a rotating disk made of foamed material.

To find out if Penrose and Zeldovich's theory was accurate, researchers were looking forward to hearing a change in the amplitude and frequency of sound waves as they passed through the disk.

This change is due to the apparent change in the frequency or length of sound waves when detected by a fixed observer, a phenomenon known as the "Doppler effect".

According to Marion Crump, the author of the study, the linear Doppler phenomenon can be compared to the sound of the siren in an ambulance, which appears to the listener to rise when approaching and decrease when moving away from it.

But the rotational Doppler effect differs slightly from the linearity in that it is limited to a circular area - as in black holes - where twisted sound waves change when measured from the rotating surface.

The results of the experiment

The results of the experiment conducted by the researchers showed that the amplitude of the sound waves increased by 30% over the original sound from the amplifiers.

Crump explains the results of the experiment - which he described as exceptional - by saying that the frequency of sound waves decreases due to the Doppler effect, so that the sound disappears once in the first stage with an increase in the speed of rotation, then the sound appears again after the frequencies shift from positive to negative, meaning that the new waves rotate in the direction Opposite to the original waves.

As shown in the experiment, these negative frequency waves gained some energy from the rotating foam disk, just as Zeldovich predicted in 1971.

Therefore, researchers expect that the results of their research will be used in future studies, especially in the field of space and the study of black holes, and the search for life forms outside the planet Earth. 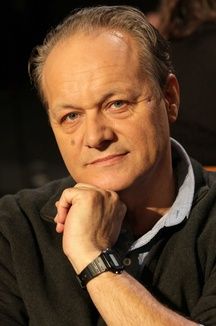 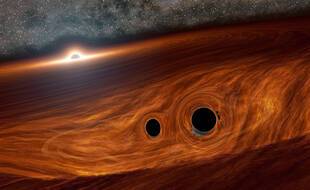 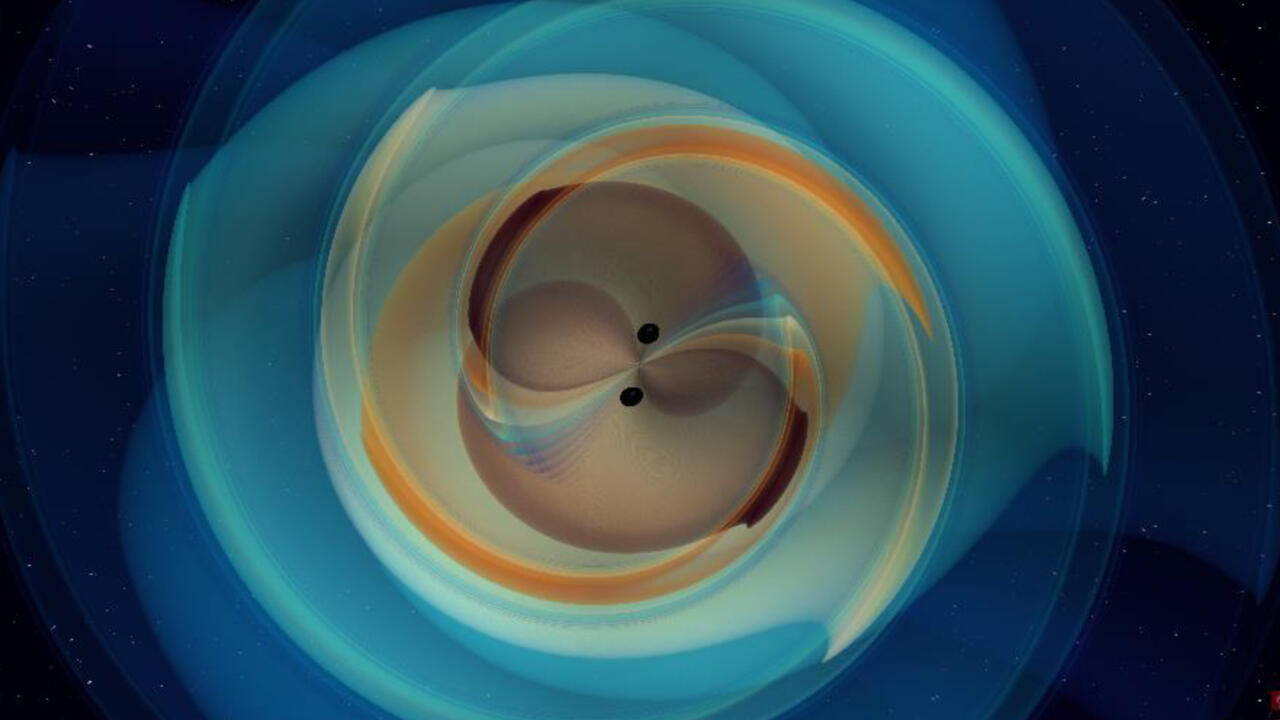 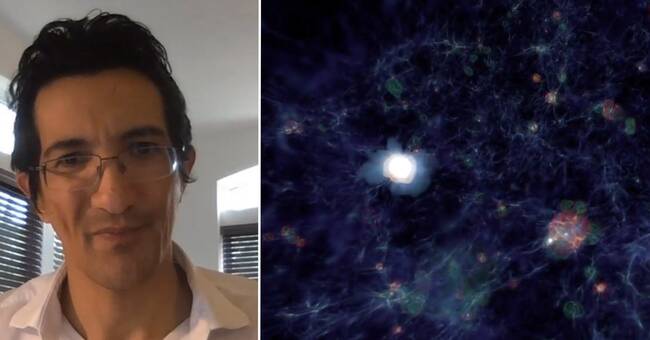 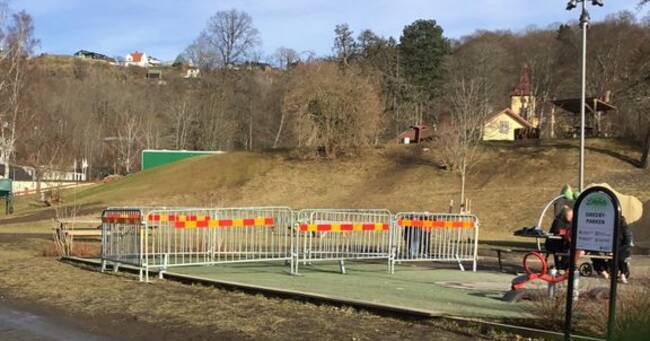 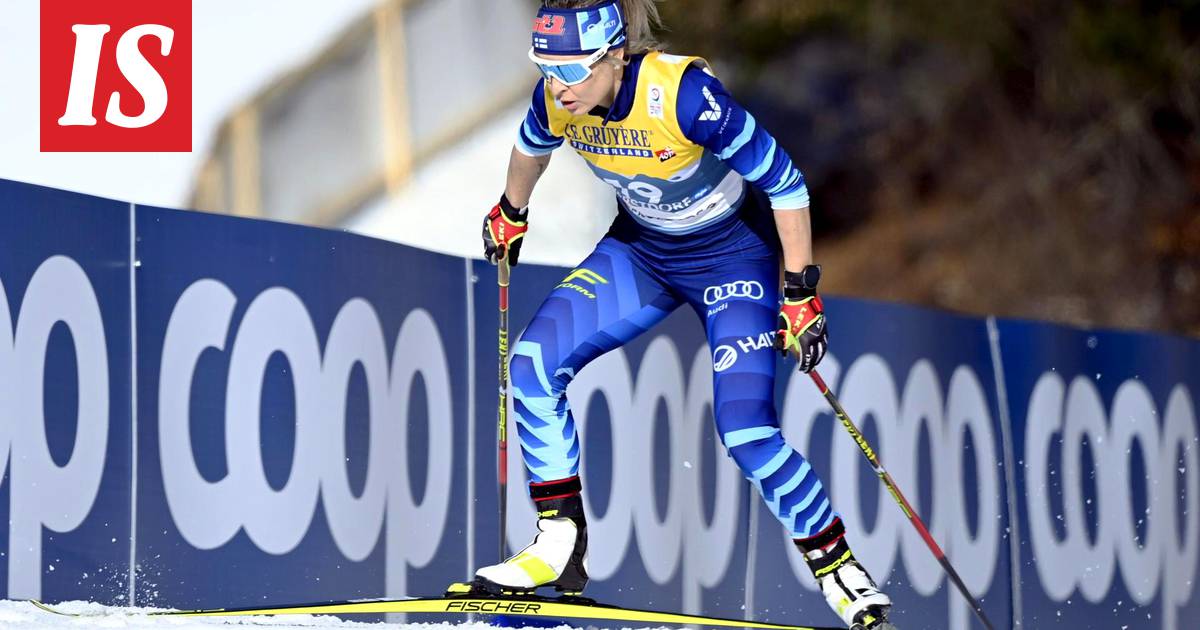 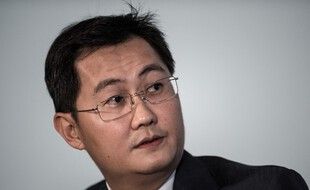