Will Smith's wife denies having an extramarital affair, with her husband's "blessing" Since the American artist August Alsina gave the controversial interview in which he spoke at length about the alleged adventure he had for years with Jada Pinkett Smith, wife of the actor and singer Will Smith , the reactions of some of those involved have not been made. wait. Specifically, the aforementioned, Jada Pinkett, was in charge a few hours ago to deny the story told by the rapper.

It has been done through the office of its artistic representative who, through a statement, has made public the opinion of the interpreter. Jada totally denies Alsina's claims in which she claimed that they both had an affair for years. "Everything he has said is absolutely uncertain," a concise and forceful phrase by the Pinkett agent to the Page Six portal , shelving the news that for days has continued to turn the web around.

The interpreter of No love made the controversial statements in a conversation with the journalist Angela Yee in her space The Breakfast Club , taking advantage of the promotion of her latest musical work. During the meeting Alsina came to count on all kinds of details how the face to face with Will Smith was in which the protagonist of Men in Black gave the blessing to this extramarital relationship: "I sat down with Will and had a conversation about the great transformation that his marriage had experienced to a society based on the agreement between Jada and him. In fact he gave me his blessing. "

During the story, the rapper came to relate the way he met Jada. A very surprising moment since, as he assured, Jaden Smith, the oldest son of the couple, introduced them five years ago. A year later, in 2016, Alsina joined a family trip during a vacation in Hawaii where, according to him, it all started, even going together to the BET Awards gala two years later: "I gave myself totally to the relationship for several years of my life, and I really love it. I have a lot of love for it. " An unconditional delivery that, after knowing the version of Jada, does not seem to have been reciprocated. 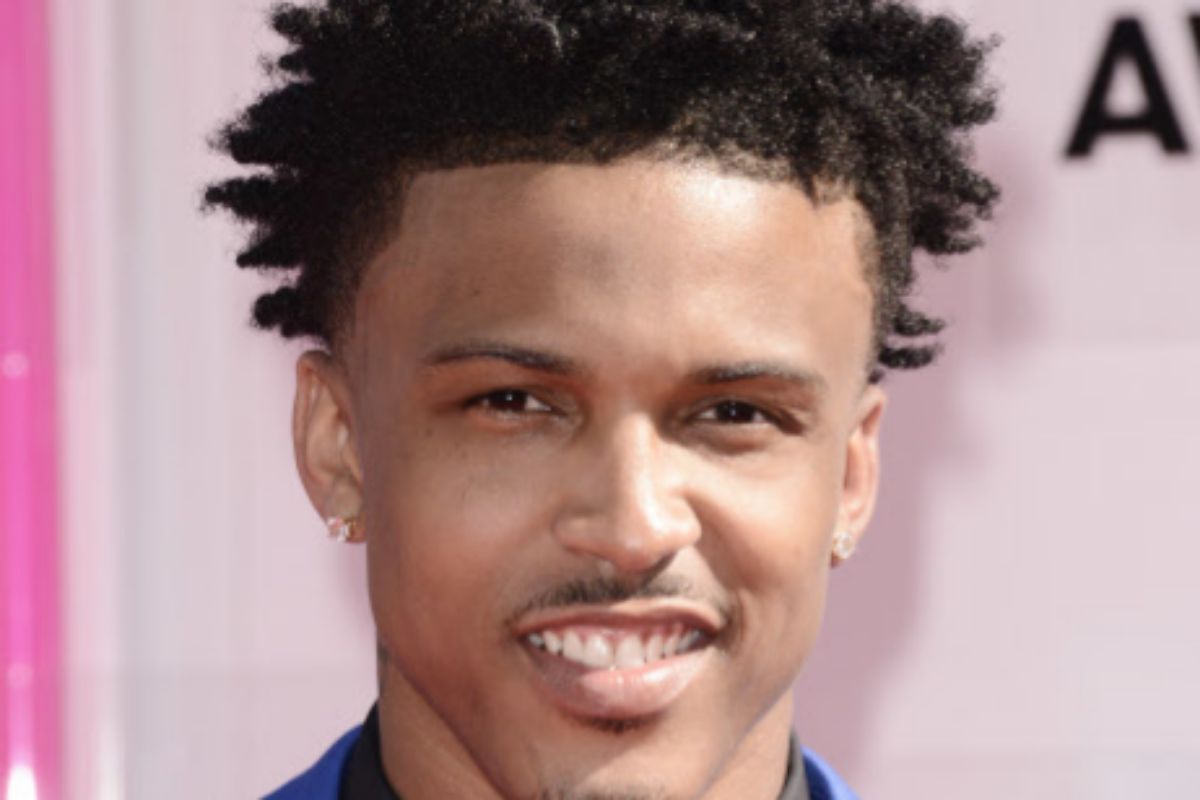 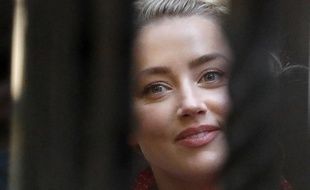 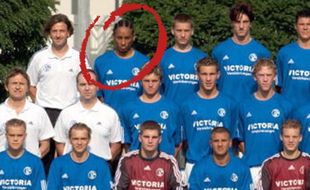 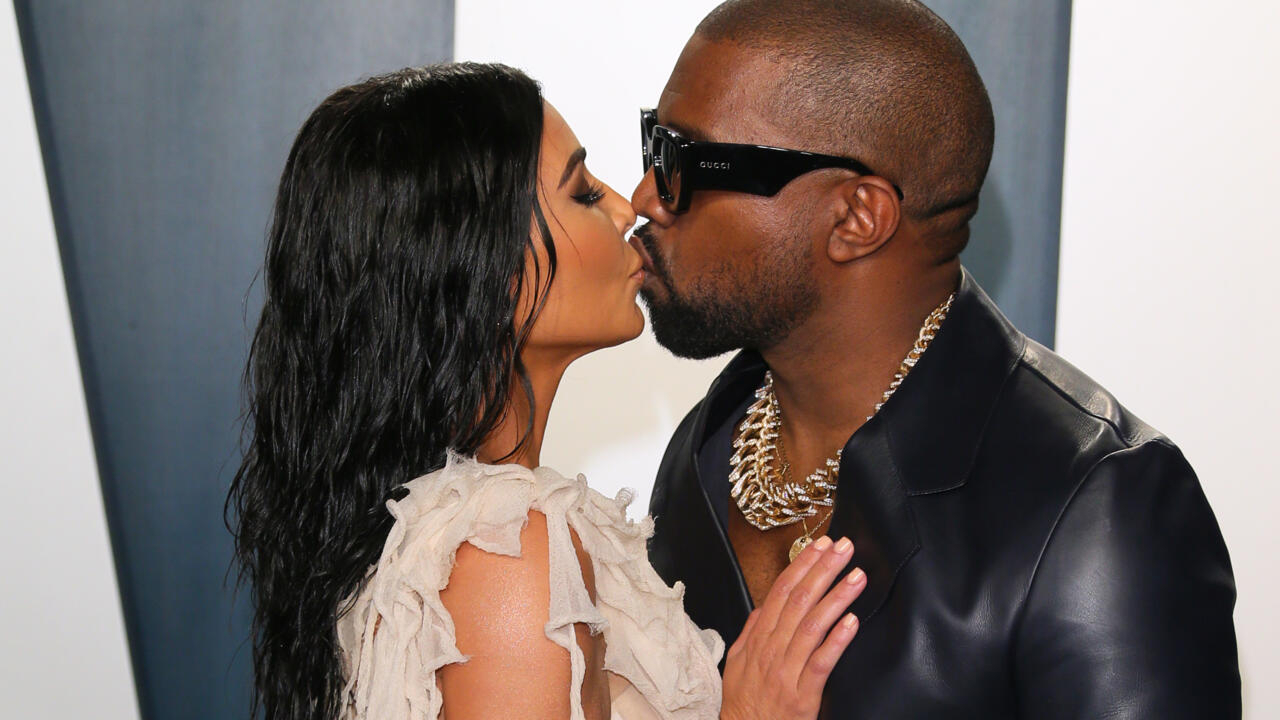 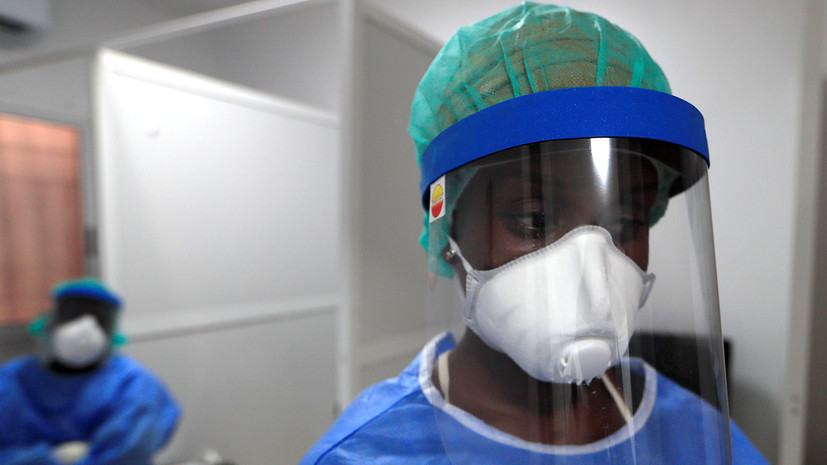