The U.S. House of Representatives has approved a bill on sanctions against banks that deal with officials from China responsible for the National Security Act in Hong Kong. 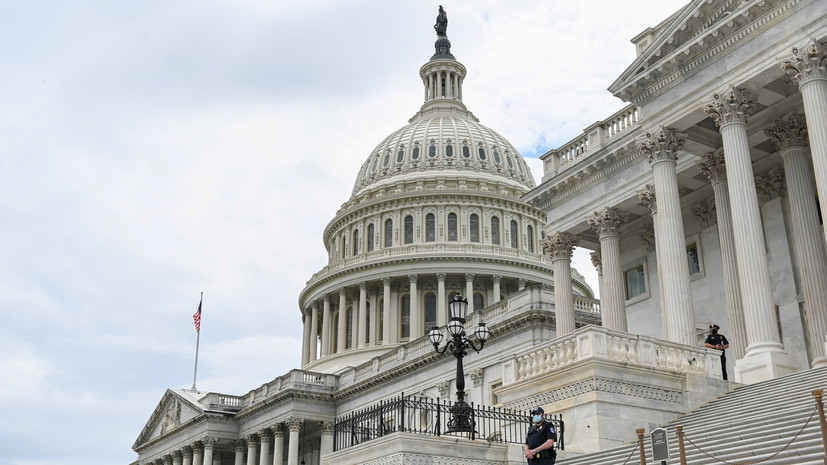 It is expected that now the document will be considered in the Senate.

According to Speaker of the House of Representatives Nancy Pelosi, the Chinese National Security Act speaks of the "death of the principle of" one country, two systems. "

On June 30, President Xi Jinping signed a decree on the entry into force of the Hong Kong National Security Act. 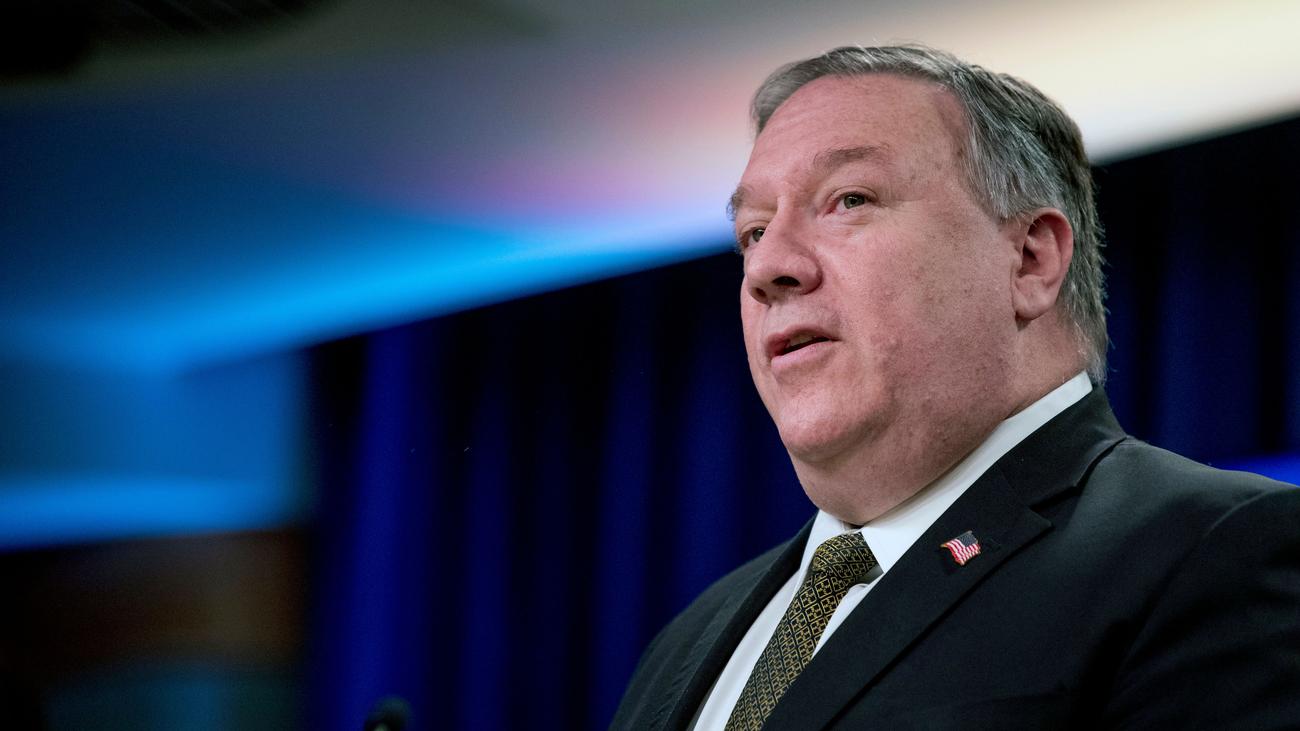 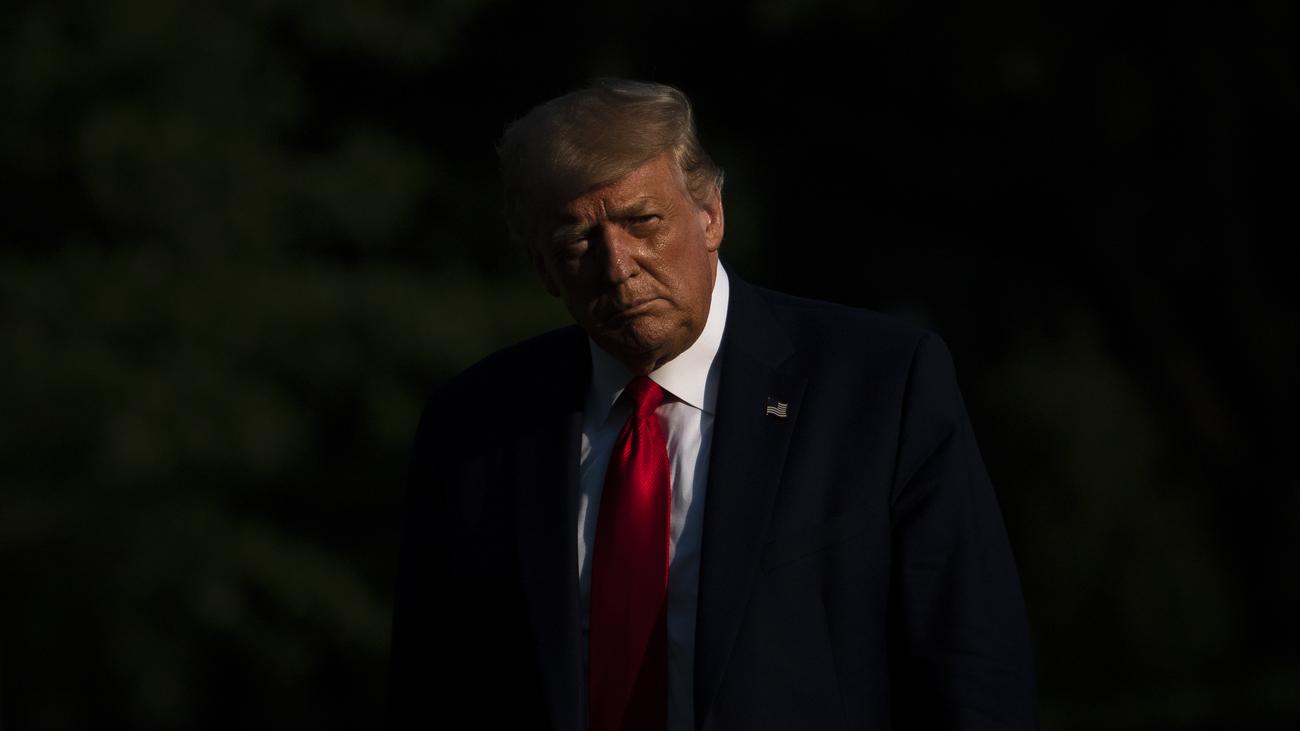 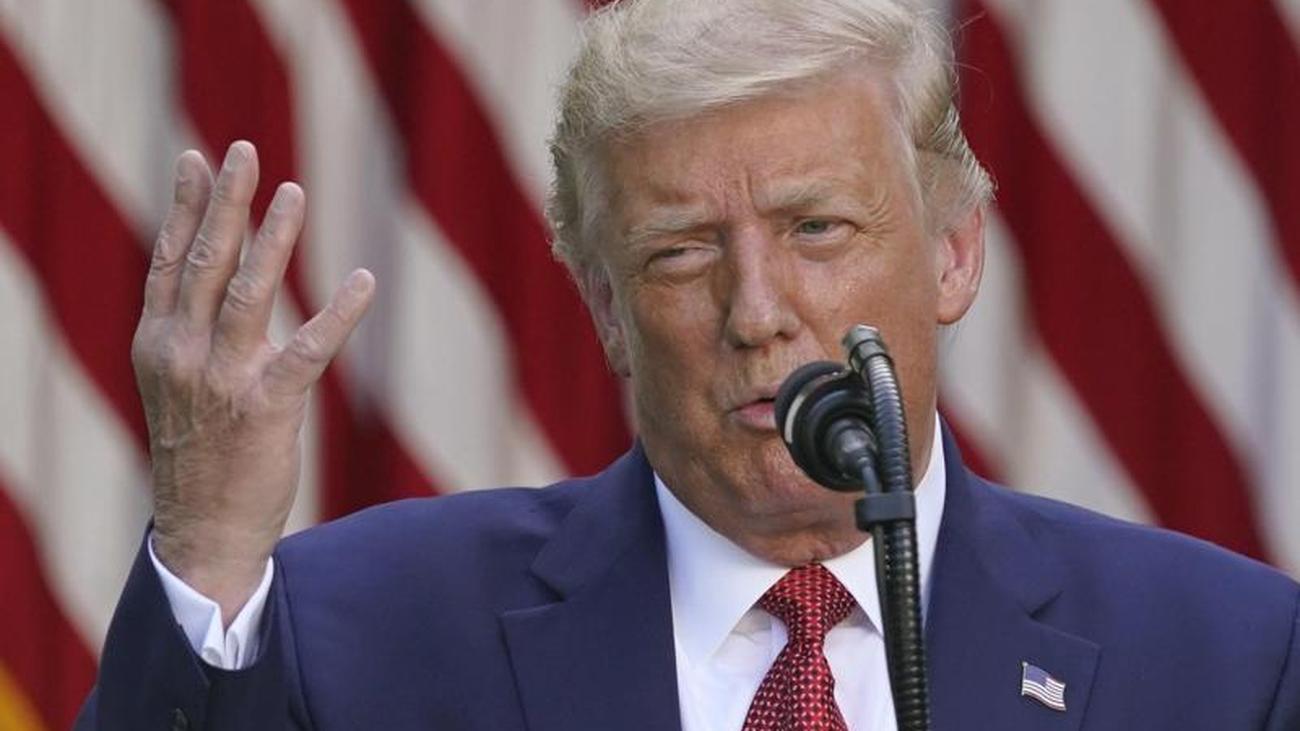 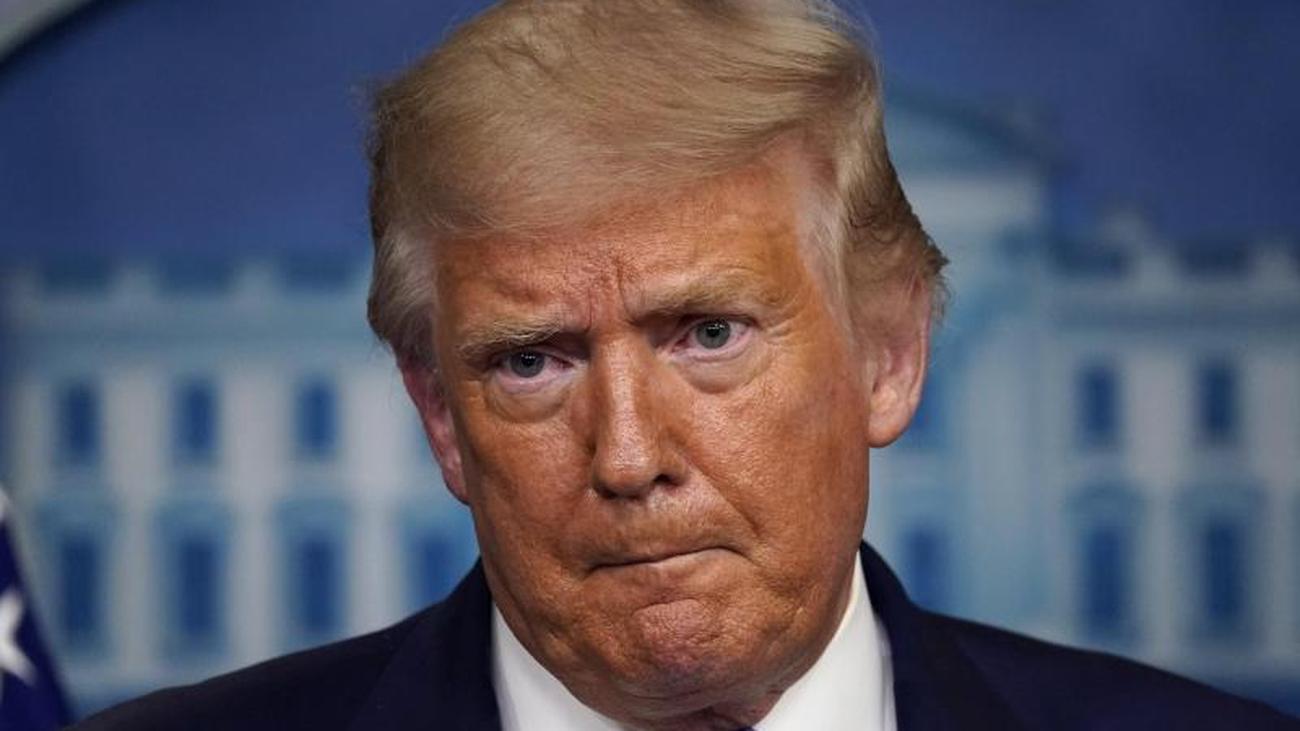 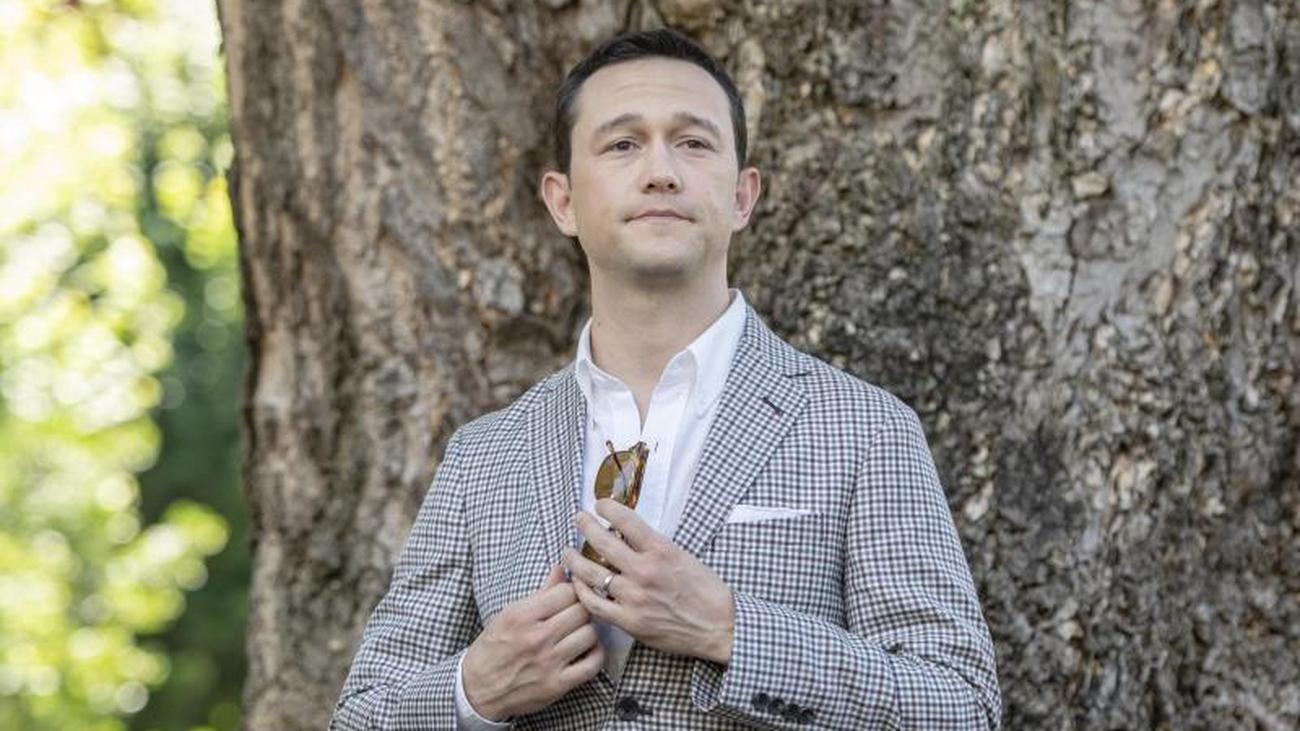 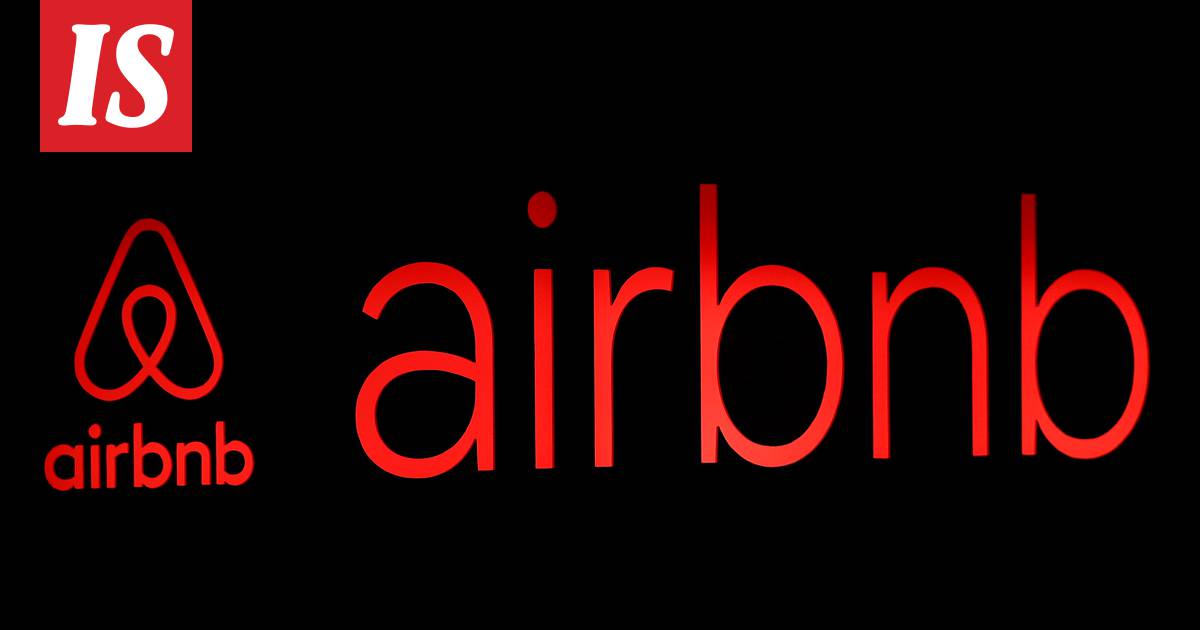 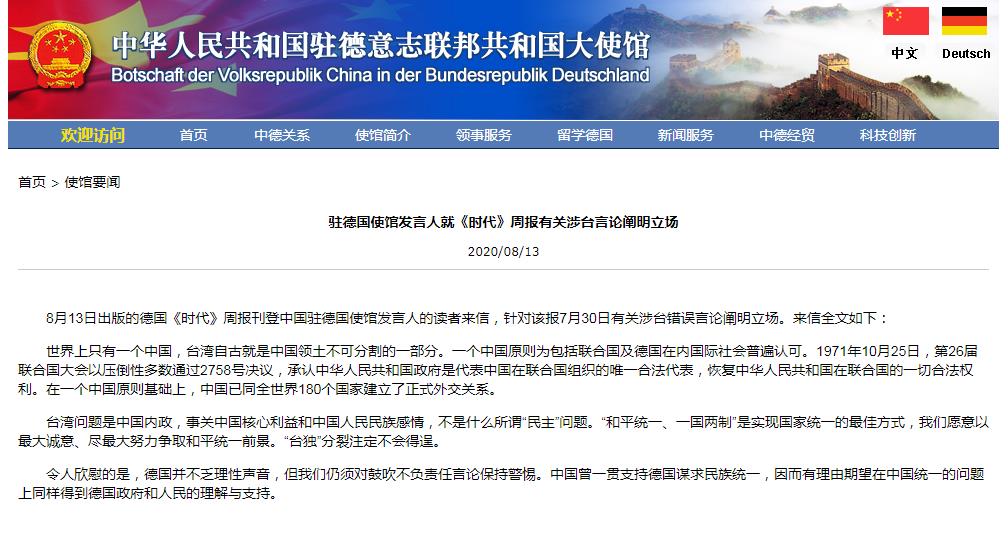 News/Politics 2020-08-14T01:37:45.445Z
The spokesperson of the Chinese Embassy in Germany clarified its position on the erroneous remarks in the Times Weekly concerning Taiwan
News/Politics 2020/08/14