Electrically against the current: Autotest: What makes the Mazda MX-30 so special

ZEIT ONLINE | News, backgrounds and debatesBerlin (dpa-infocom) - Nissan, Toyota, Honda, Mitsubishi - they all got their first cars plugged in long ago. So far, only Mazda has resisted the electrification of the drive. But as the last major manufacturer from Japan, the car manufacturer from Hiroshima is now also bucking the trend and launching its first cordless car with the MX-30 in September at prices starting at 33,490 euros. But that ... 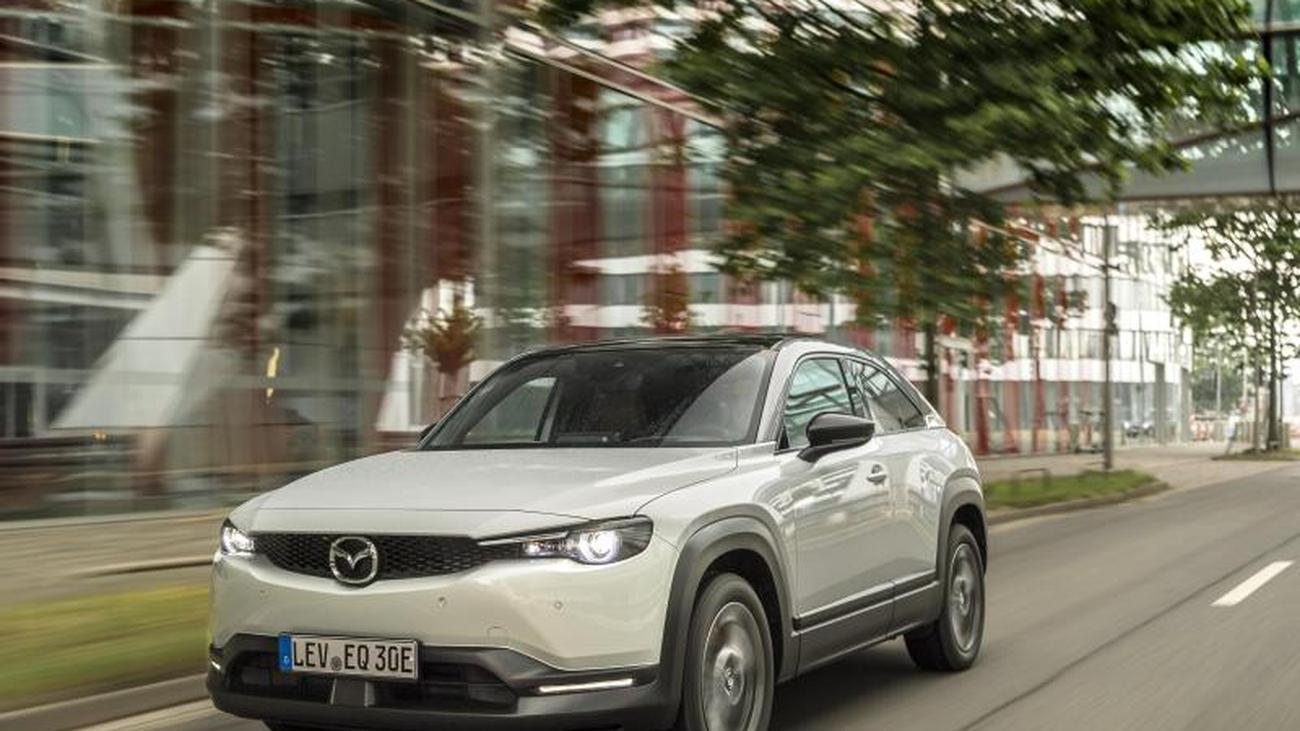 Berlin (dpa-infocom) - Nissan, Toyota, Honda, Mitsubishi - they all got their first cars plugged in long ago. So far, only Mazda has resisted the electrification of the drive.

But as the last major manufacturer from Japan, the car manufacturer from Hiroshima is now also bucking the trend and launching its first cordless car with the MX-30 in September at prices starting at 33,490 euros. But that doesn't mean that Mazda is now swimming with the current. Known for their stubbornness, the Japanese also go a special way at the charging station.

Rightsizing instead of XXL reach

This applies above all to the drive: While the competition is struggling for the greatest range and thus upgrading even small cars to long-distance cars, Mazda limits itself to a modest 200 kilometers and only installs a battery of 35.5 kWh. The Japanese call this strategy “rightsizing” and there are many good reasons for this: it lowers the price, improves the carbon footprint and shortens the downtime at the socket despite the rather modest charging capacity. Because within 30 minutes the battery on a quick charging station is 80 percent full. On top of that, the battery weighs only 310 and not more than 500 kilos as in the VW ID3. The small battery also reduces the overall weight and makes the Mazda appear more light-footed.

Which brings us to the second difference. Because although Mazda also installs a comparatively weak engine with 107 kW / 145 PS and 271 Nm and limits the top speed to a moderate 140 km / h, the MX-30 feels sportier and sleeker than most of its competitors. It offers drivers who have a hard time saying goodbye to the combustion engine. In addition to the successful coordination, the precise steering and the low weight, this may also be due to the sound. Instead of staging the silence typical of Stromer or composing a space sound, Mazda simulates the hum of a petrol engine - quiet and restrained, but present enough to offer more stimuli than most other cordless cars. You also have a better sense of acceleration and pace.

Mazda not only demonstrates its non-conformity in terms of performance and range, but also in terms of the body: yes, the MX-30 with its 4.40 meters still belongs to the compact class, but at the same time it follows the current SUV trend. However, the model is the only one of its kind with doors hinged in opposite directions and therefore dispenses with the B-pillar. E-drivers only know this from the BMW i3 and Mazda fans from the RX-7 sports car. This construction enables the sleek silhouette of a coupe and still offers the backbenchers a passenger-friendly approach. But you shouldn't expect miracles from the MX-30. Because the rear is comparatively narrow cut and visually shrunk with the small windows.

Cork in the cabin, high-tech as an option

The Japanese went out of their way to do this. The cockpit is more traditional with partly still analog instruments. But the back seat is almost reminiscent of a sofa lounge, the huge center console seems to float above the tunnel, and the choice of materials has an endearing eco-charm. Even the rather coarse fabrics look cozy. And the cork cladding has never been seen like this on any other car.

Just because the Mazda wants to be natural and vegan inside, the Japanese do not save on high-tech: there is a head-up display, you can control the charging with an app from your smartphone, and of course the electronics help with the guidance and the Compliance with the distance. There are also many shelves in the cockpit. And because there is plenty of electricity on board, the developers have installed a 220 volt socket in addition to the usual USB sockets.

Small battery, great fun - and in striking packaging: With its unconventional cut in every respect, the Mazda offers a relatively rare combination among the Stromers: it has a drive that is geared towards practicality rather than prestige and can be used despite all reason enjoyable driving. That could make the outsider a climber at least on the short haul.

All data according to the manufacturer, GDV, Schwacke 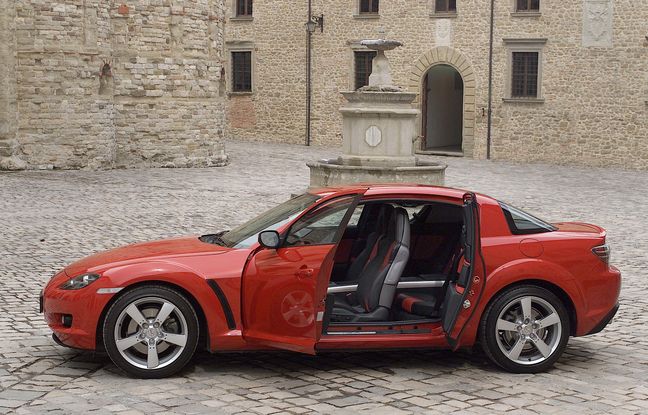 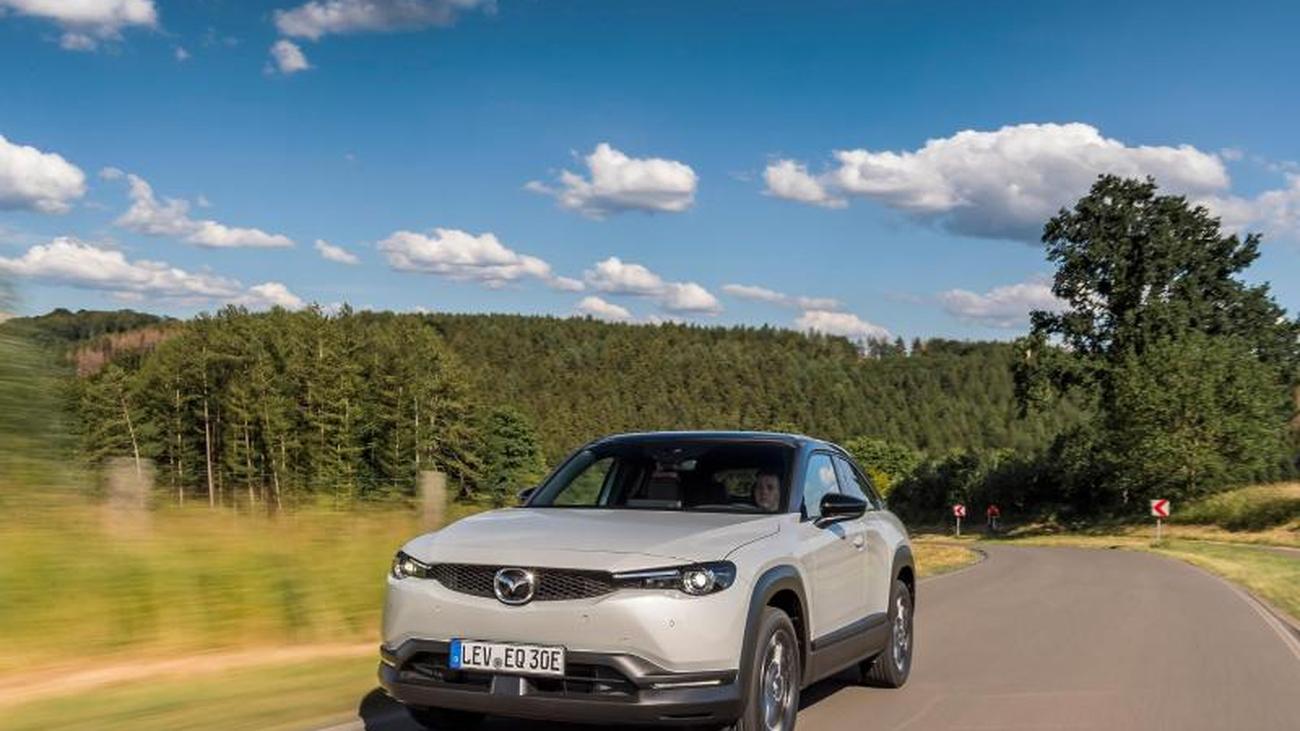 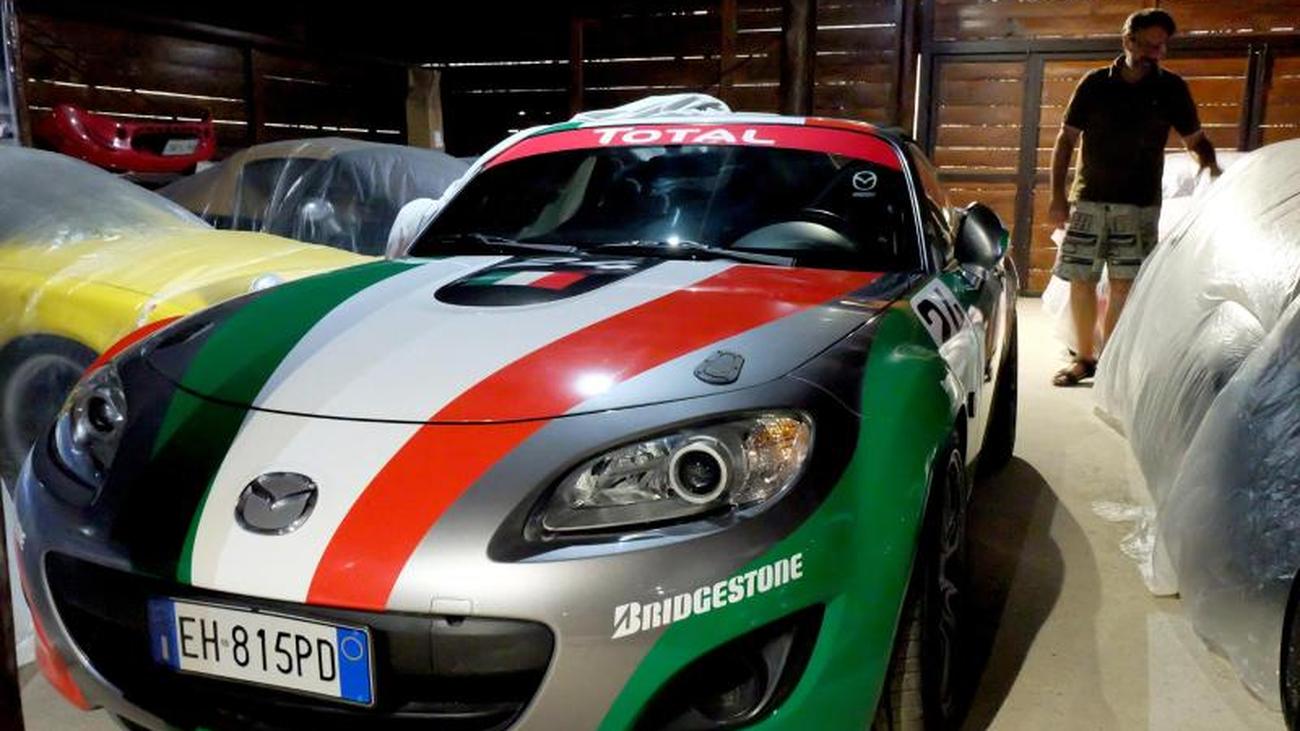 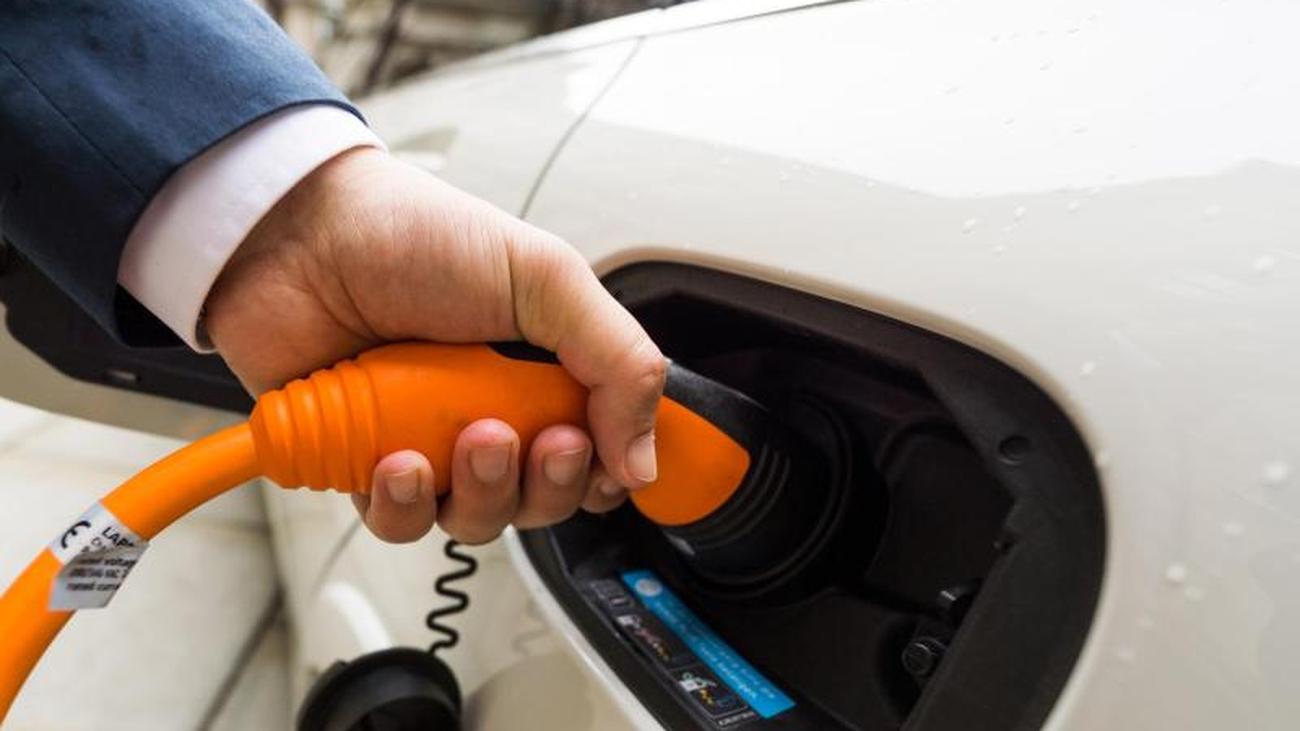 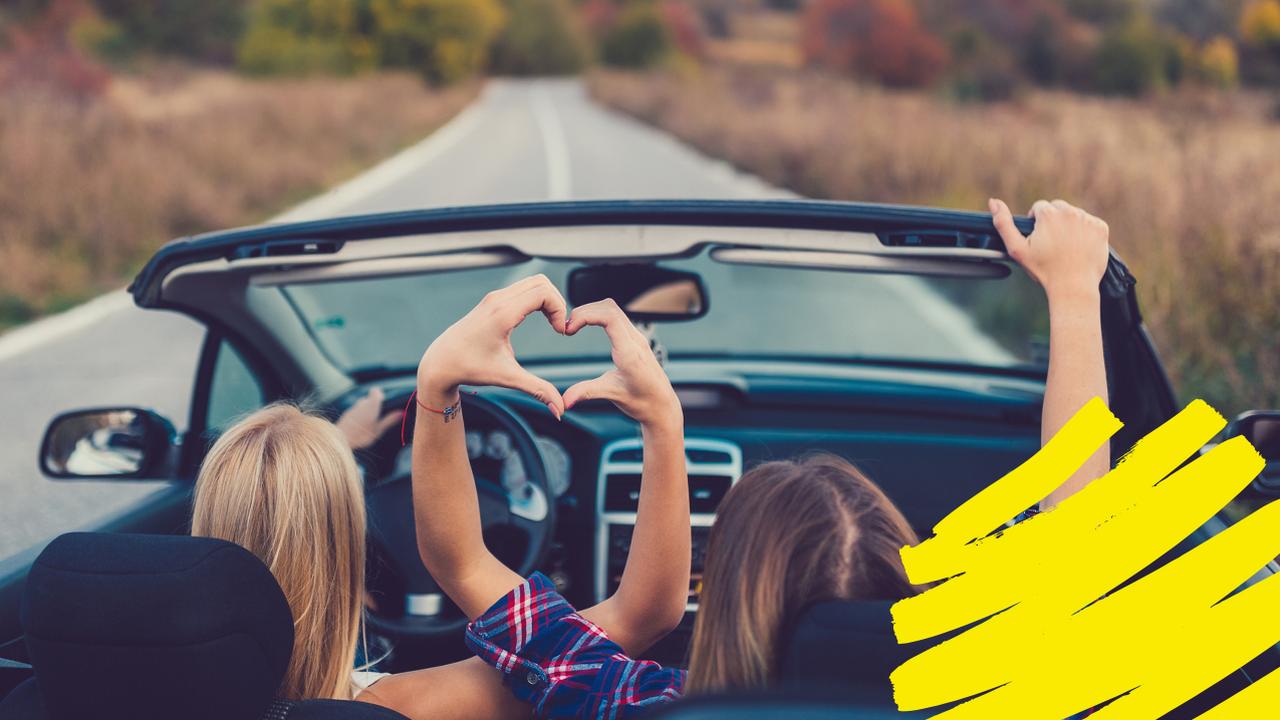 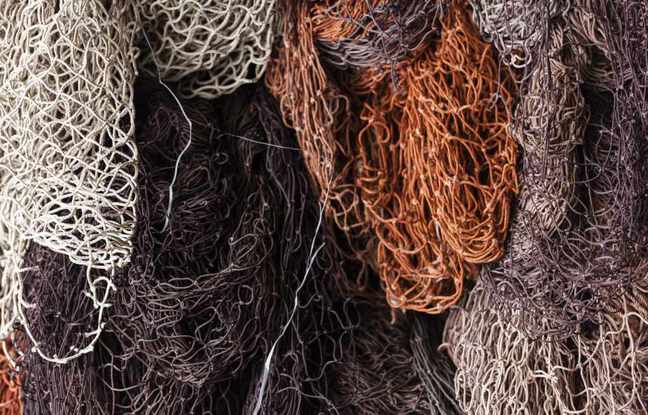 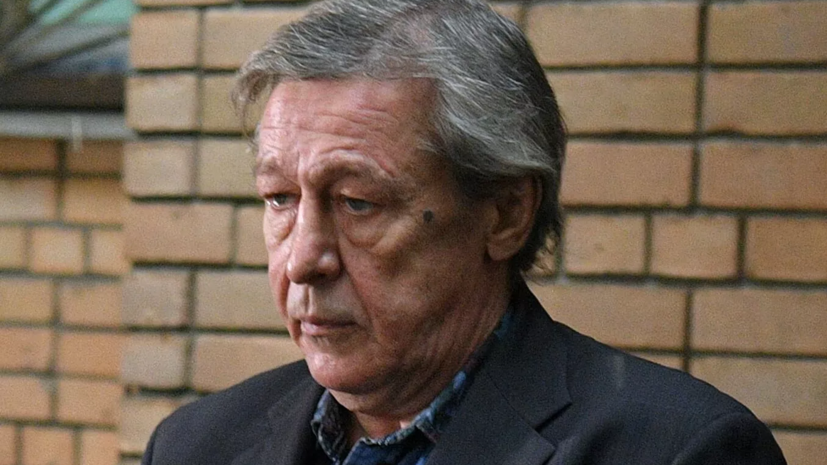 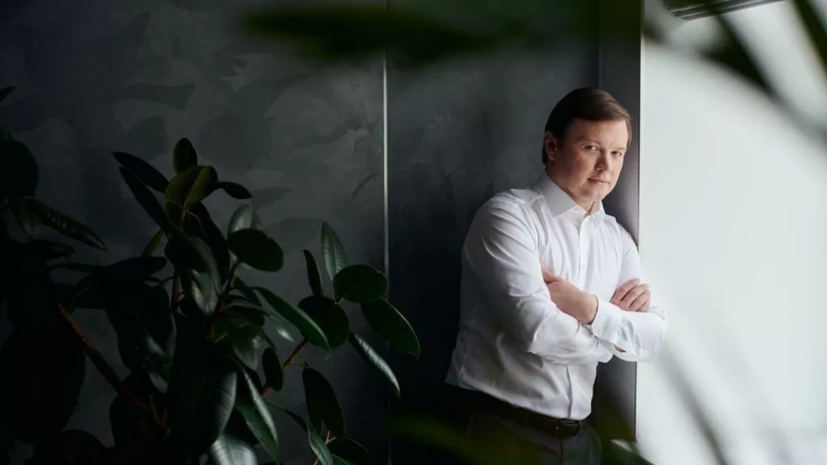 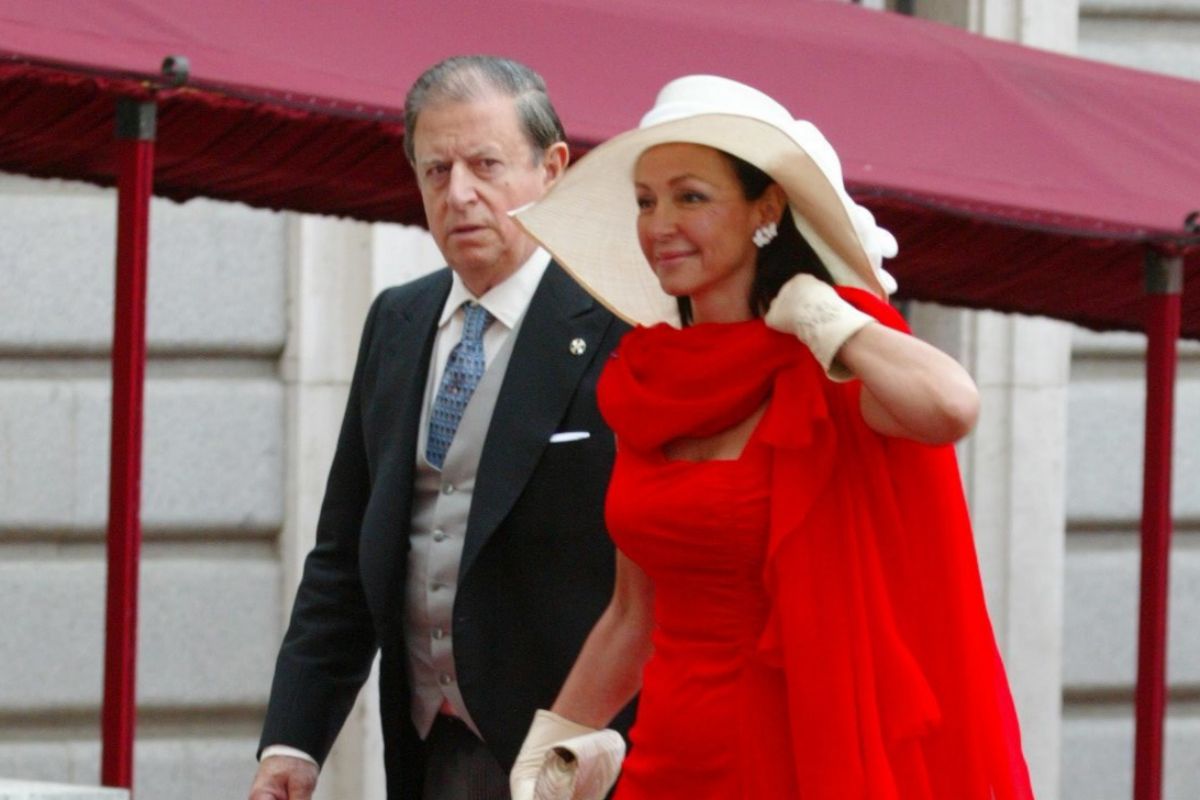 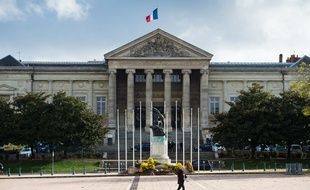 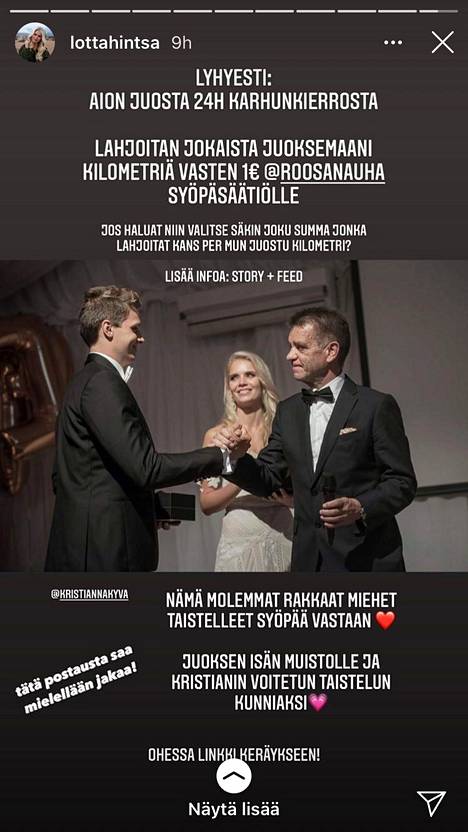