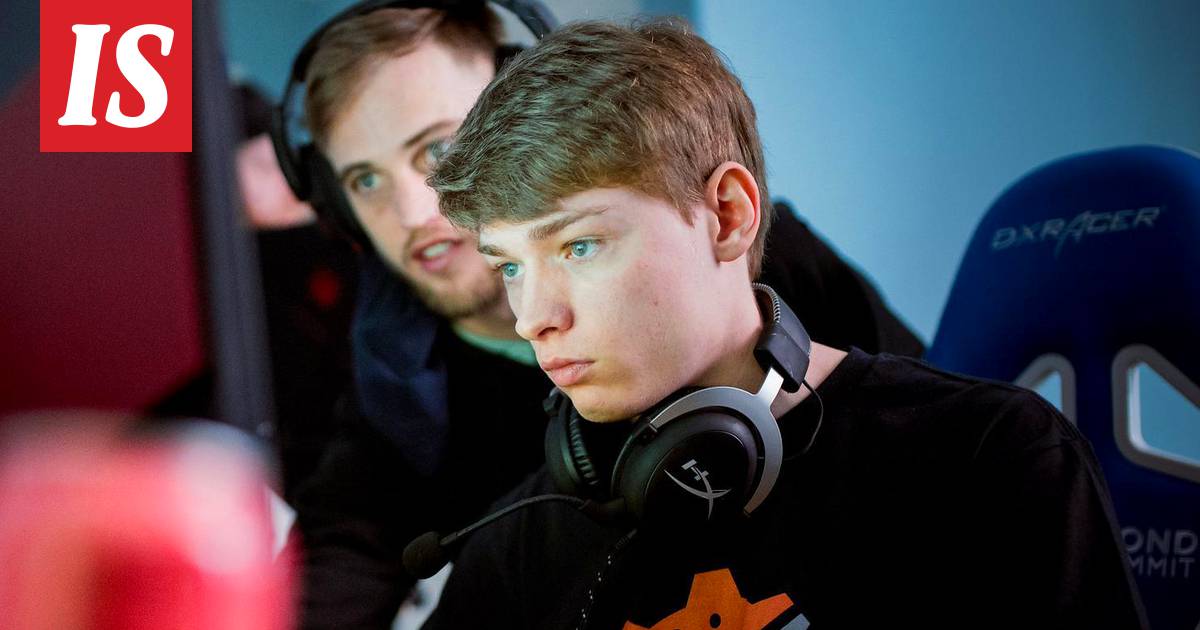 23-year-old American Braxton “brax” Pierce is one of the best-known names in the shooter game Valorant, released in June. Pierce is expected to be the undisputed superstar of the game, as the background is a rugged story about which ESPN has written an extensive article.

Pierce’s exceptional talent in shooter games came to the fore as early as 2012 as he played Counter-Strike shooter at the highest level. He started playing CS when he was 7 years old. He used the nickname swag when playing.

The hype of the 1996-born player grew significantly between 2012 and 14. He was considered one of the most talented players in the game, who could even become the best in the world on the right team. However, everything crumbled in August 2014 as a result of one decision.

Representing the IBUYPOWER team, Pierce and his teammates decided to intentionally lose an online match that was irrelevant to them because of a few thousand worth of virtual objects, or skins.

Pierce, Sam “DaZeD” Marine, Joshua ”steel” Nissan, Keven ”AZK” Larivière, Casey ”caseyfoster” Foster, Derek ”dboorN” Boorn and Duc ”cud” Pham were banned for an indefinite period by January 2015 value tournaments. One year after the decision, the ban was confirmed to be for life.

In an interview on ESPN, Pierce’s mother, Vanessa Pierce, recalls being surprised by her son’s act, which she initially didn’t seem to believe to be true. Vanessa had seriously supported her son's racing career by driving this to tournaments, among other things.

- He had worked so hard to get to the top and then everything disappeared in an instant. It was heartbreaking to look at her suffering as she lost everything she had worked hard for, Pierce’s mother tells ESPN.

Pierce himself, for his part, told ESPN that Valve's decision to first grant an indefinite ban on participating in major tournaments was worse than a lifetime, in which case he would have known his CS career would end immediately. The first year was heavy for the whole family.

According to the player's mother, Pierce was initially deeply depressed after reading the decision. The first months went to bed at the bottom of the bed. Pierce hoped to lift his ban more than anything, he tells ESPN.

One of the most painful moments was Cloud9’s surprising major win in January 2018, Pierce recalls in an interview. Cloud9 was America’s first major champion. The line-up featured Pierce’s former teammate Tyler “Skadoodle” Latham, who had survived game manipulation with impunity because he hadn’t accepted the skins.

- It was really depressing. I felt like I had wasted my whole life playing CS, Pierce commented on the side of watching the tournaments.

This is what Pierce looks like when he drops opponents in Valorant:

In the spring of 2020, Pierce’s playing career got a new twist. The large T1 organization had been keeping an eye on the talented shooter player for a long time. The organization decided to make Pierce the lead and captain of their Valorant team. At the same time, the game name was changed to swag.

Valorant is a first-person shooter game released for the computer in June 2020, backed by giant Riot Games. The company is known for the world’s most popular racing game, League of Legends, so Valorant has also been featured in an esports hit.

As a result of the T1 contract, Pierce became the world's first Valorant professional. The super talent chose alongside the lineup familiar names like Larivière and Latham, but also the new talents Austin “crashies” Roberts and Victor “Food” Wong.

The team, which has set itself the goal of being the best in the world, has been Valorant’s hottest name in recent months. However, last weekend Pierce and T1 had to settle for silver in the game’s biggest tournament to date, culminating in Team SoloMid’s celebration. 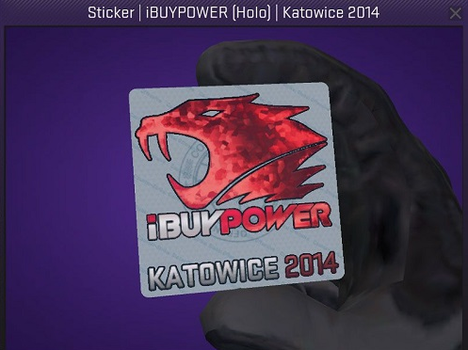 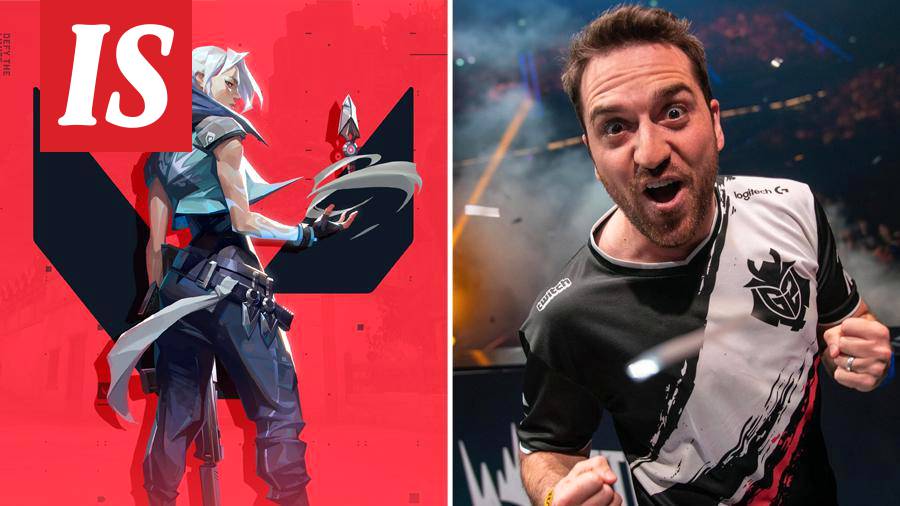 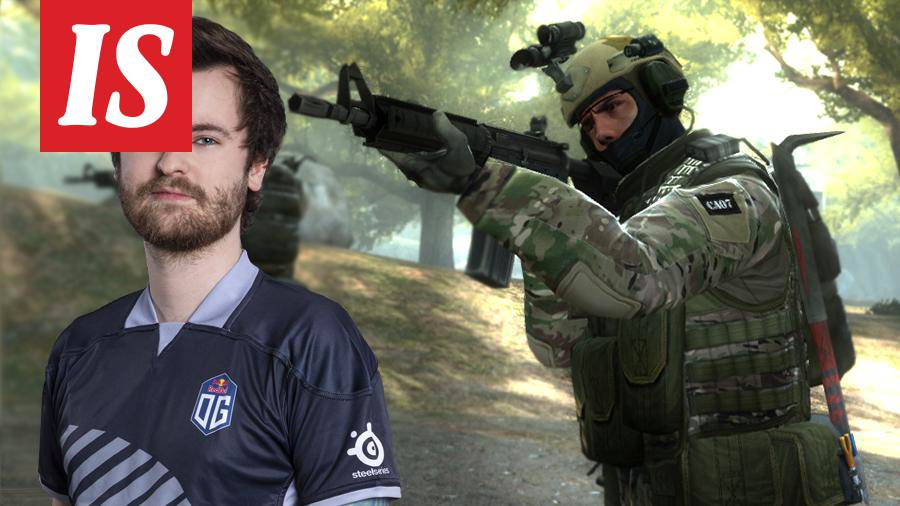 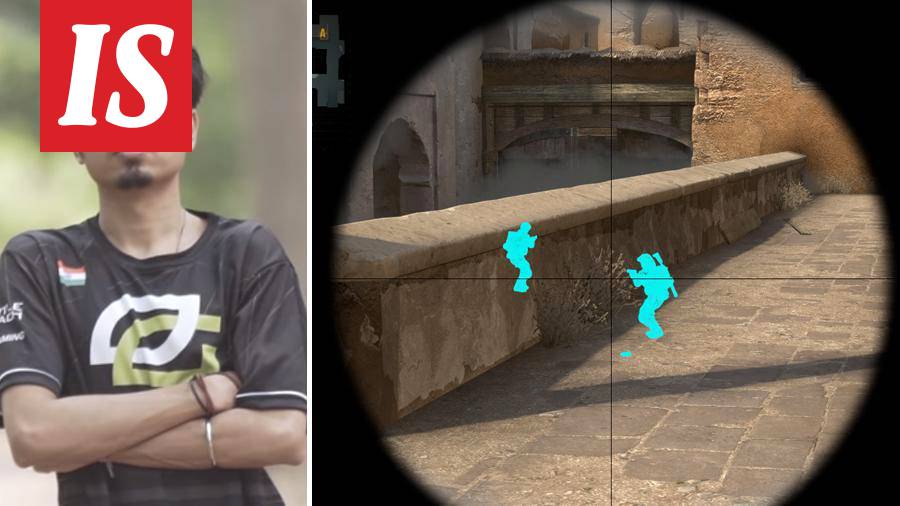 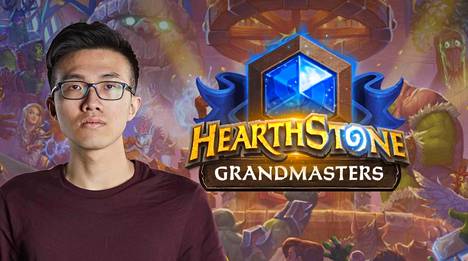 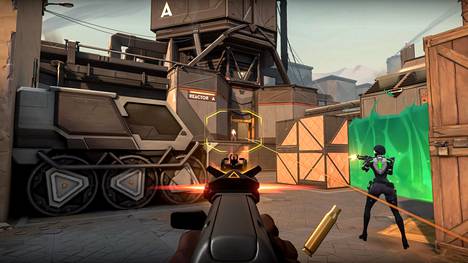 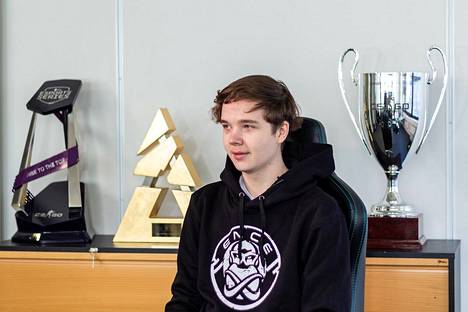 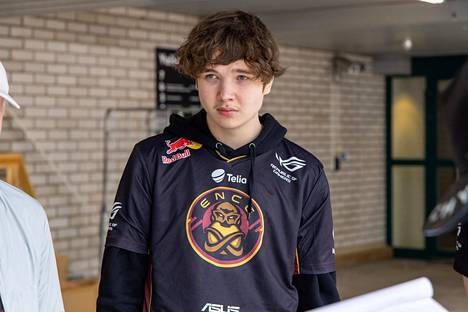 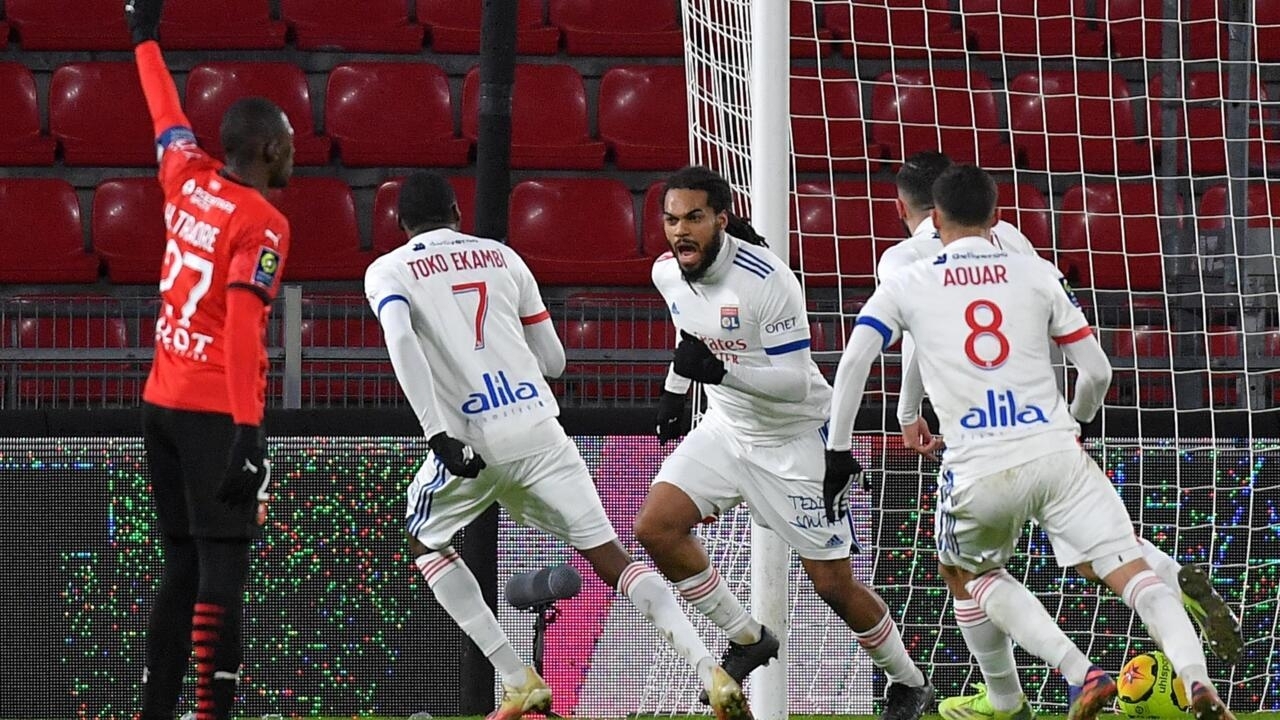 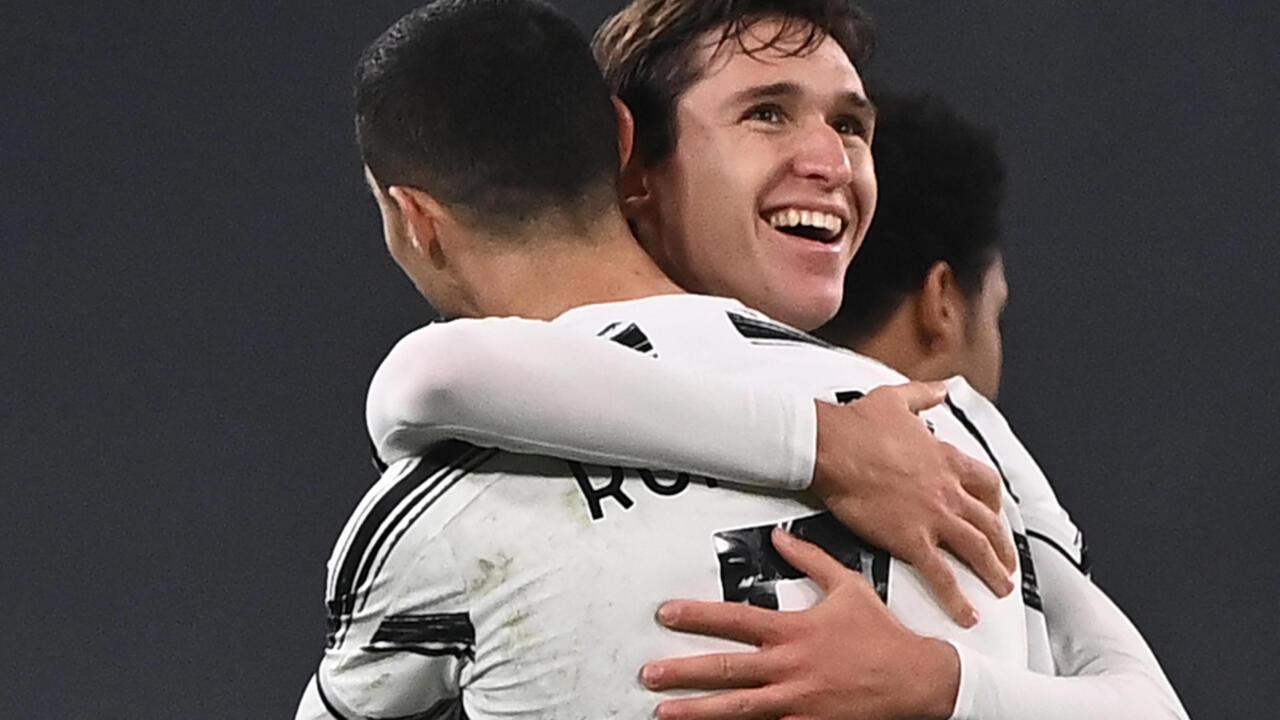 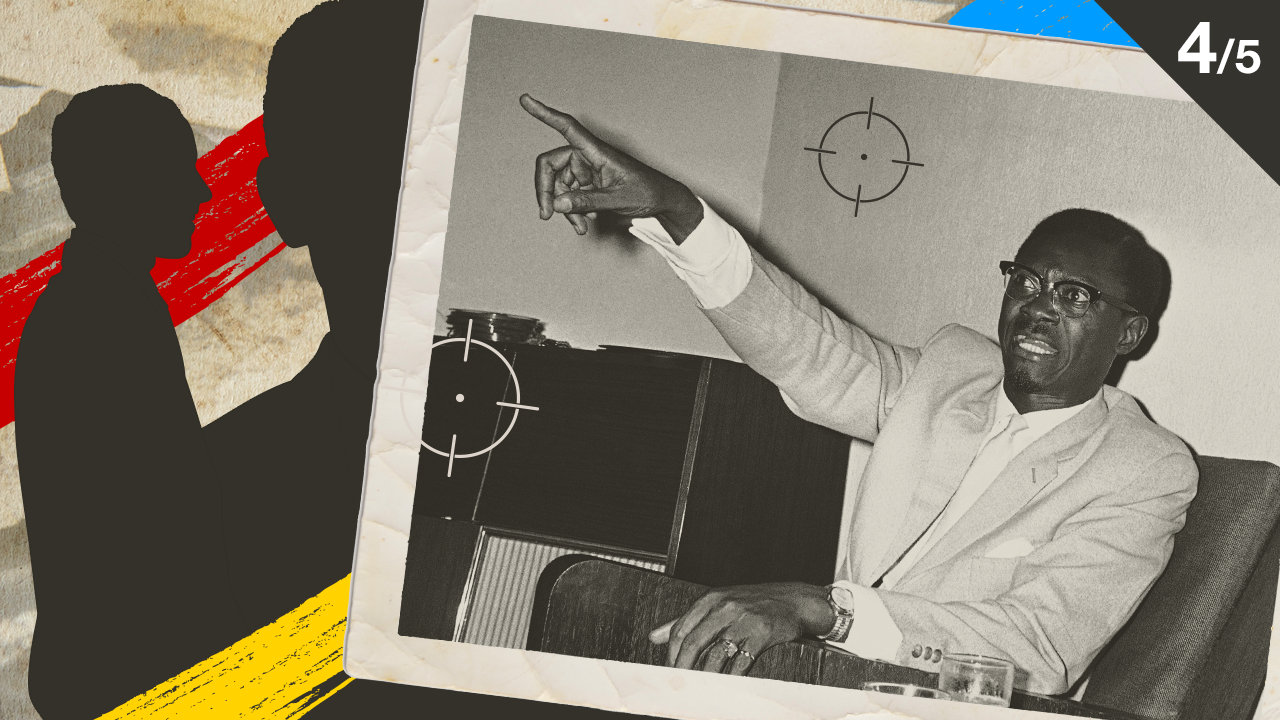 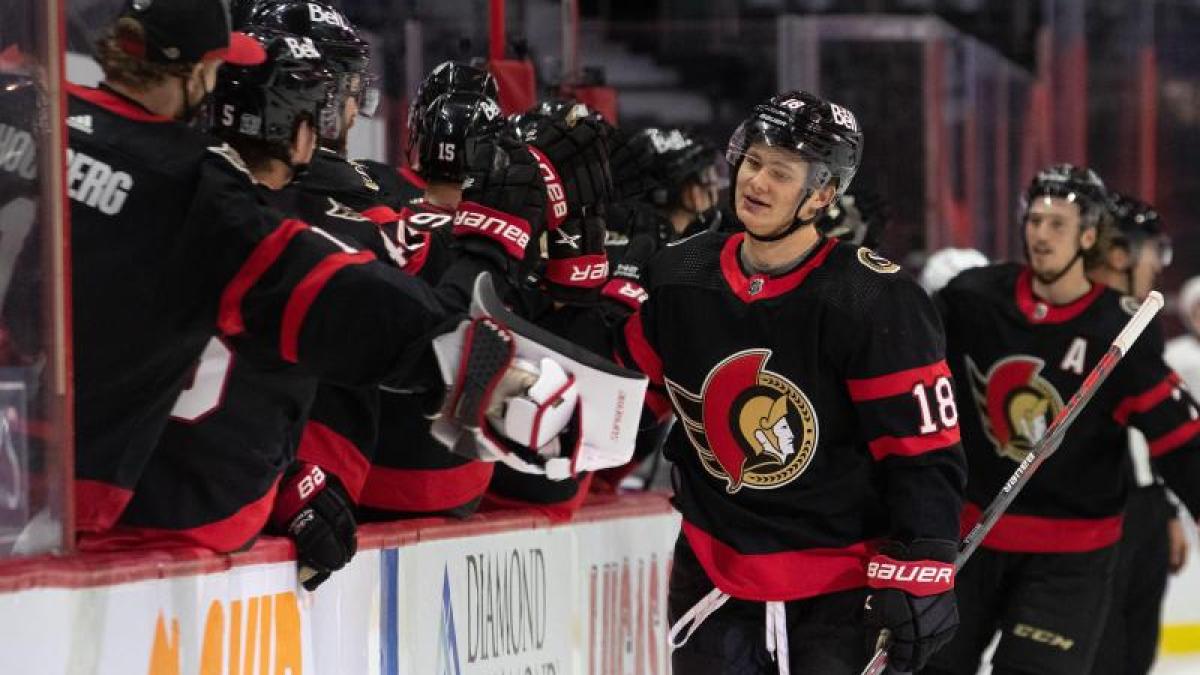 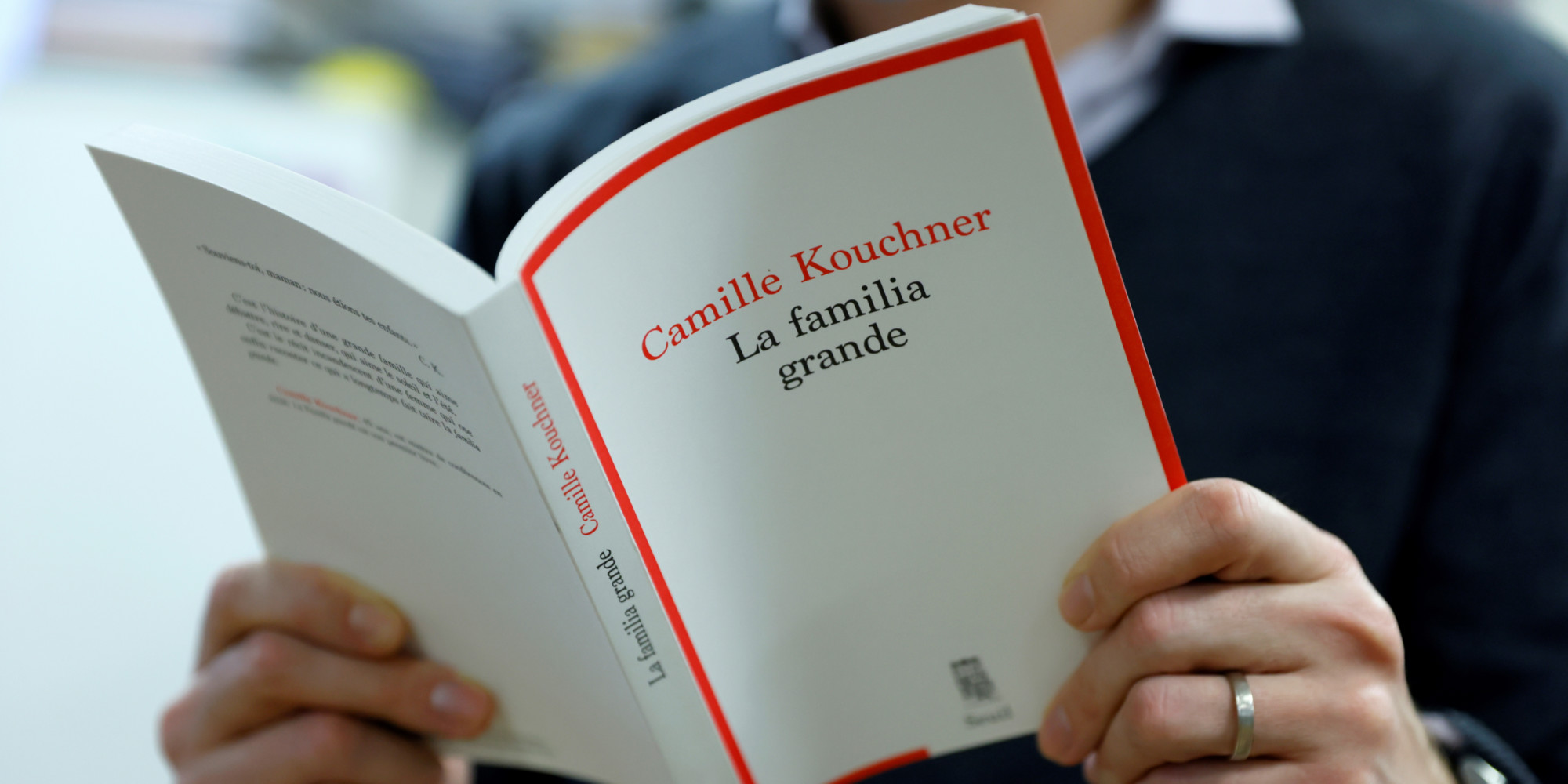