The arrogant S-Mersu from the last millennium is quite a gasoline in the current view, but there is a sublime ride.

Volkswagen gave up its “Das Auto” slogan because it was too arrogant after the emissions scandal. Well, the 23-year-old Mercedes-Benz S 500 can still be described as a Car - in capital letters.

The luxury car feels its luxury even in the old days. These ministerial and presidential limousines, up to 10-20 years old, can be compared to an old mansion. In other words, for example, the ecologist Björn “Nalle” Wahlroos has restored the historic Joensuu manor instead of ordering the most expensive house package from Kastelli, Jukkatalo or any other house manufacturer.

The same goes for cars a bit. Yeah, yes, in that new Octavia or Qashqai, it's the smell and carefreeness of a new car, and they're nice to drive, but ...

Well, I guess the comparison is pretty stupid, when a luxury car was once made for the eco-rich and the Qashqai for the average consumer. However, there is nothing to be said about forgiving even the small shortcomings of the Mersun 500 S, which was put to the test run. Yes, the steering is pretty numb, but when the 5-liter V8 petrol pan rumbles, it's nothing more than hitting the steering wheel with ecstasy.

A familiar buyer of the newer E-Mersu said he considers Mersu’s three-pronged lead star to be outdated and a bit junta-like. A real Mersu man definitely wants to stare at the world from behind a long bow and a leading star.

The S-Mersun W140 series, manufactured between 1991 and 1998, was historically a very large model. The model was unveiled at the Geneva Motor Show in March 1991. The most significant changes were the exclusion of carburetor engines from the range due to the tightening of emission limits.

The "tank-like" basket was also seen in Europe as a slightly negative thing, but e.g. In Asia, the car became popular. In 1994, the model designations changed like other Mercedes and the previous names (e.g. 300SEL and 500SE) were replaced by S 300 and S 500.

The nephew, who has a 1986 series S-Mersu model year 1986 as a hobby car, knew that this is called by the nickname “pfanzerwagen”, ie it probably means an armored car in Finnish. And this is quite a shake. I would remember that the Mersu of this body model would have been President Martti Ahtisaari's official car and that is why I call it “Ahtisaari-Mersu”.

On Ahtisaari, however, the official car was a more lavish, armored Mercedes-Benz 600 SEL, even after this test drive: it had a 6-liter V12 petrol engine. In its emissions, there would be enough to be horrified by environmental giants today.

The test drive of the 1996 S500 has been imported to Finland from Belgium. Traficom has information on the car's driving history since June 2013, when its mileage was 11,497 kilometers, on the day of the test drive at the end of October last year it was 149,000 kilometers. The inspection is valid.

Then you know how much this has rolled in Belgium, but the driving miles didn’t feel right. A luscious ride in every way. When a car flavored with a 5-liter V8 petrol engine has a length of more than 5 meters and a wheelbase of more than 3 meters, then when driving like that, the soul rests and worries disappear.

Although the test car was not armored, it also creates an armor-like feel when the doors are opened. When the driver closes the seat while sitting on the bench, the rest of the world around him disappears and the mind is overwhelmed by unparalleled peace. This car is not meant for a raucous stump but for a gentleman, and this car was made before the digital leap: in 1996, the eco-car also had the electrical system of the old union. However, the S-Series of the 1990s has in its time been the latest cry in these electronic devices.

In the online car, Eero Hamina praises his own, the test country Mersu's slightly more modest model year 1992 Mercedes-Benz S 420 model, with its modern cars of the simplest technology - “Yes, an ace always gives a good ride. There are not too many electric sensors and other bulls in these models yet, which would interrupt the journey ”.

No wonder this S-Mersun W140 model series was once even considered over-designed. Its development is said to have cost the manufacturer more than a billion dollars. It has an incredibly great amount of fine and complex electrical technology and state-of-the-art air suspension.

If the stern takes a little risk, then a presidential-level ride is available for 18,000 euros. After all, this W140-body S-Mersu is not only Ahtisaari-Mersu but also Diana-Mersu. Princess Diana of Wales and her beloved Dodi Al-Fayed were killed in a tunnel in Paris. Admittedly, the Mersu that rode the Diana was a more modest S 280 model.

The test drive estimate for the used Mercedes-Benz has been published in cooperation with Kaasujala.

The gas foot is also on the TV. Check out here. 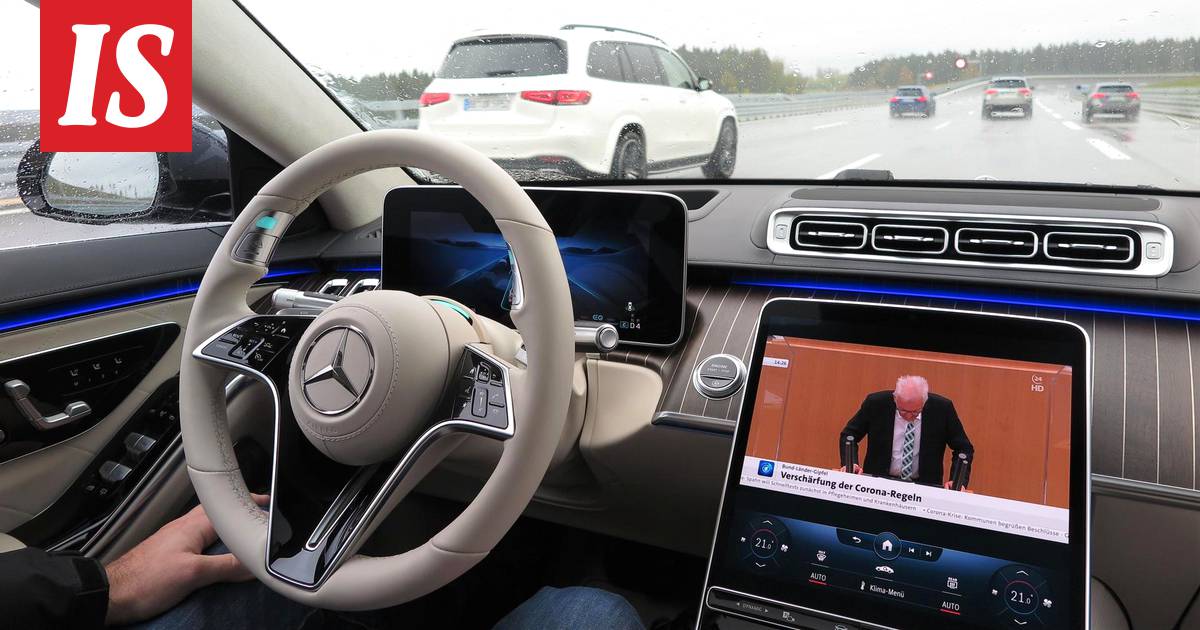 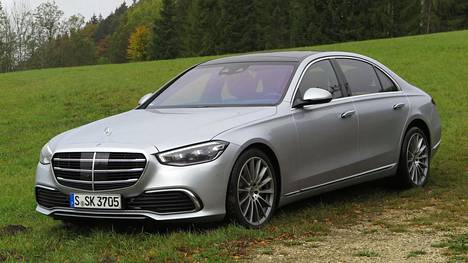 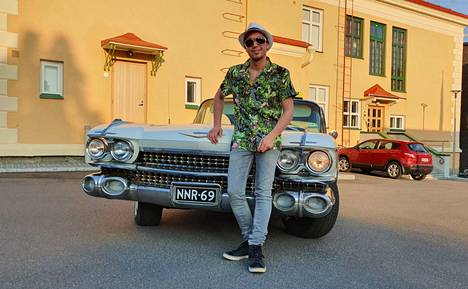 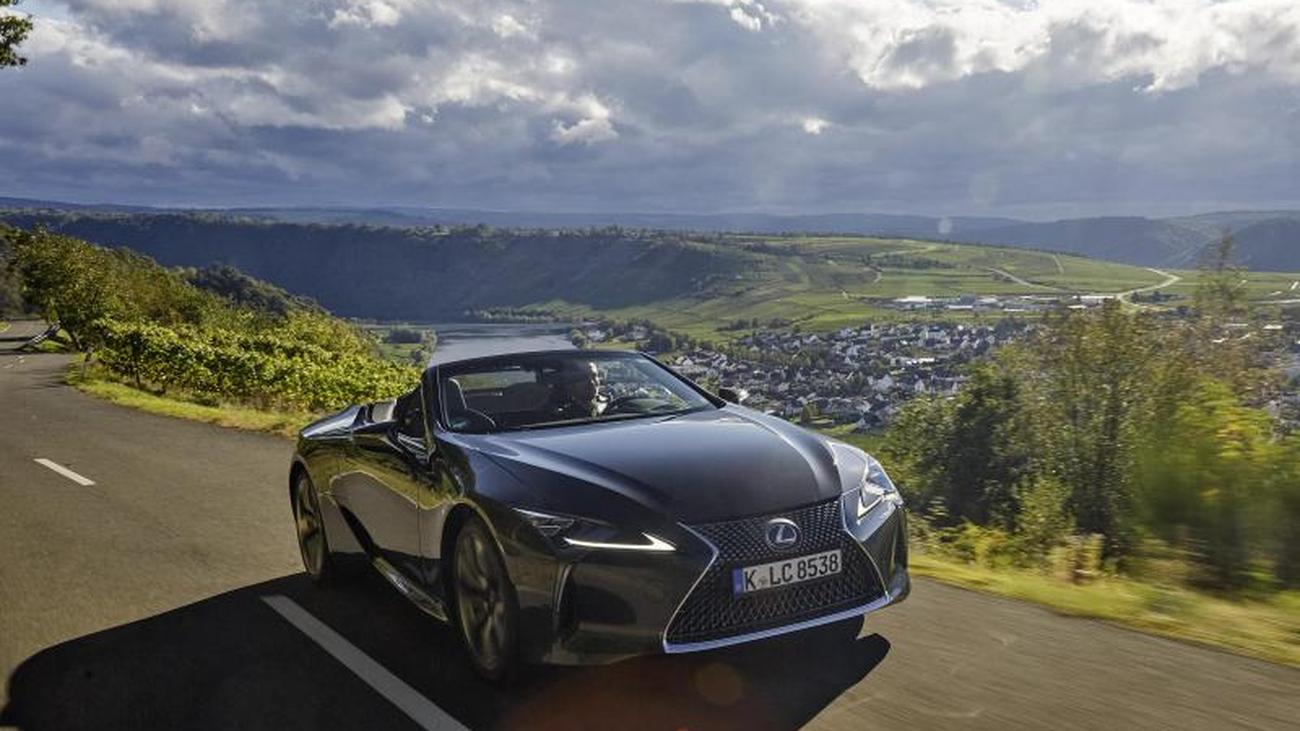 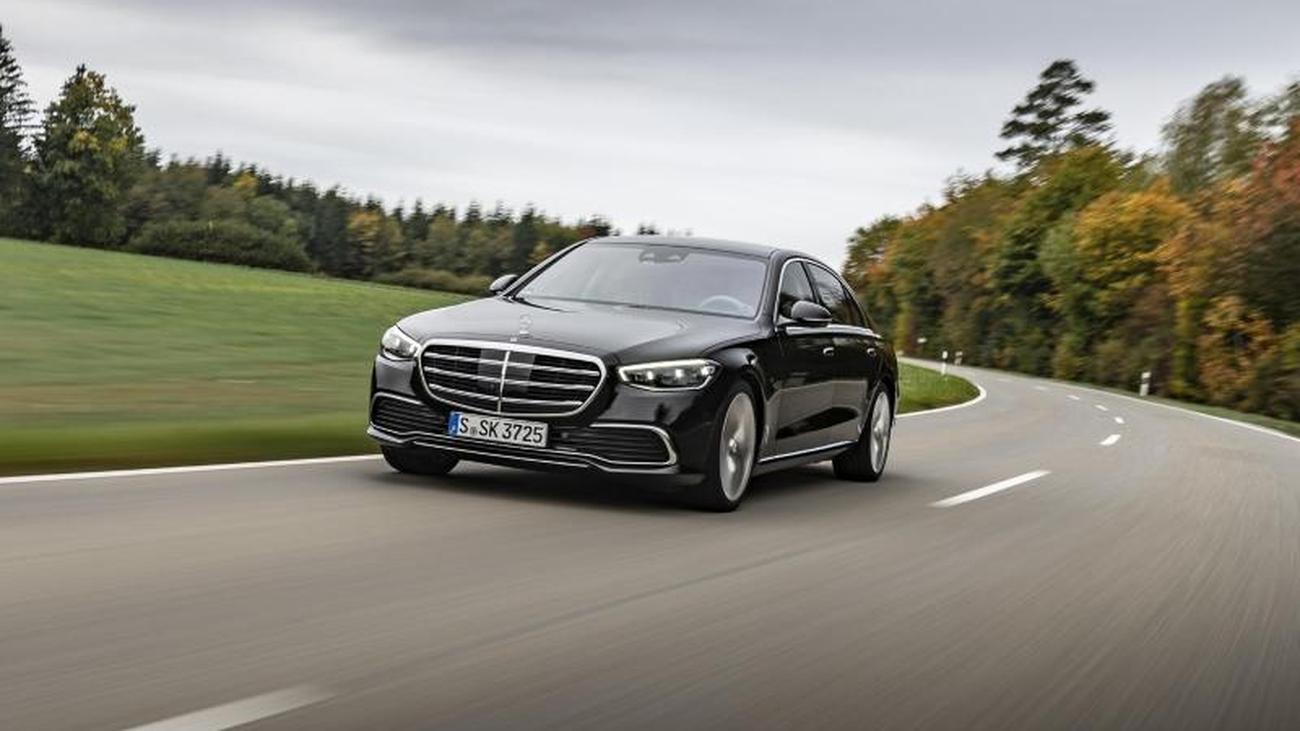 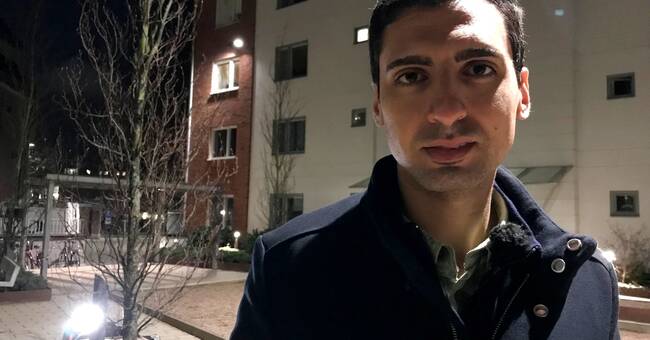 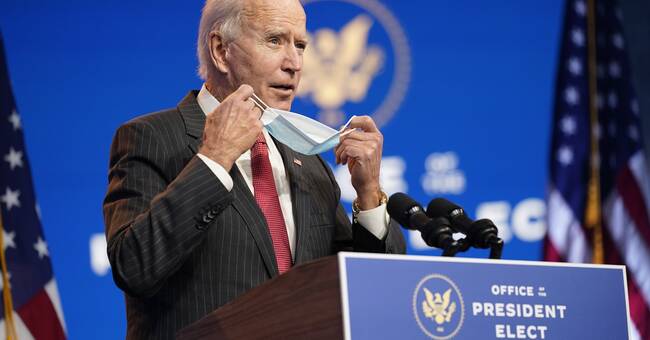 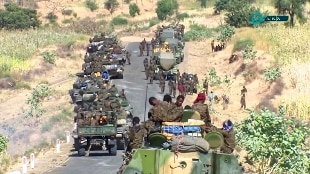 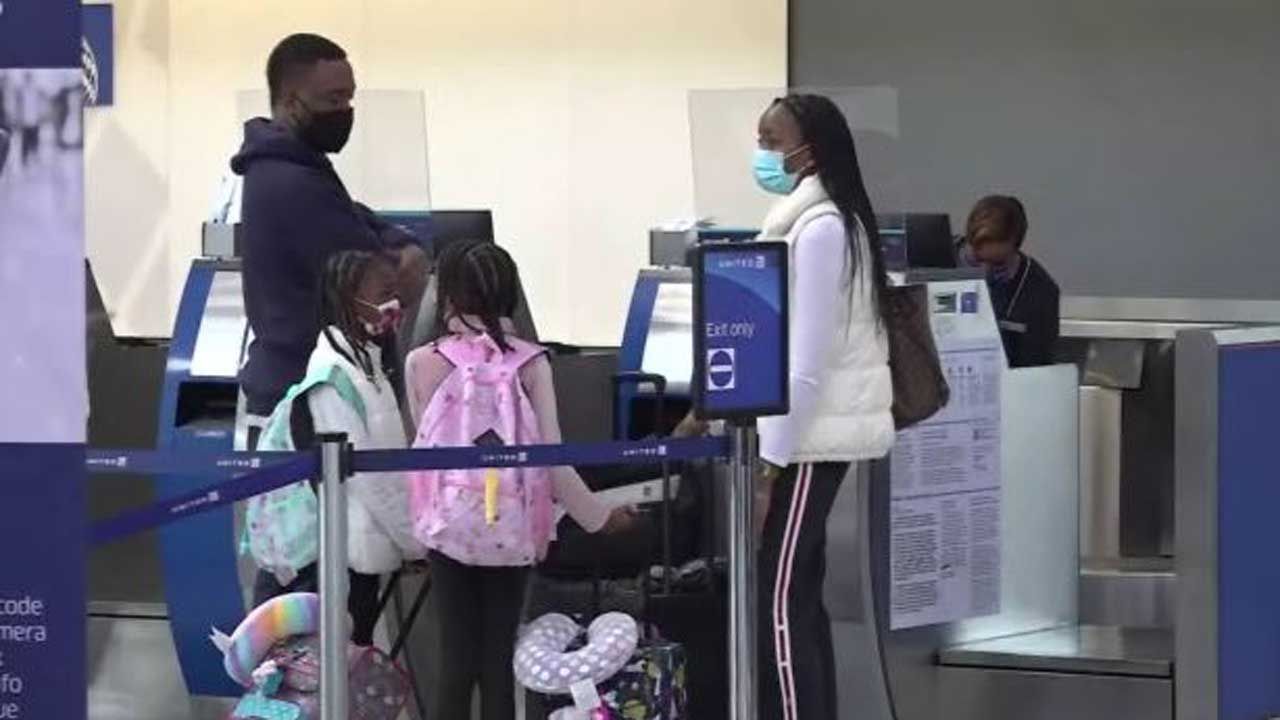 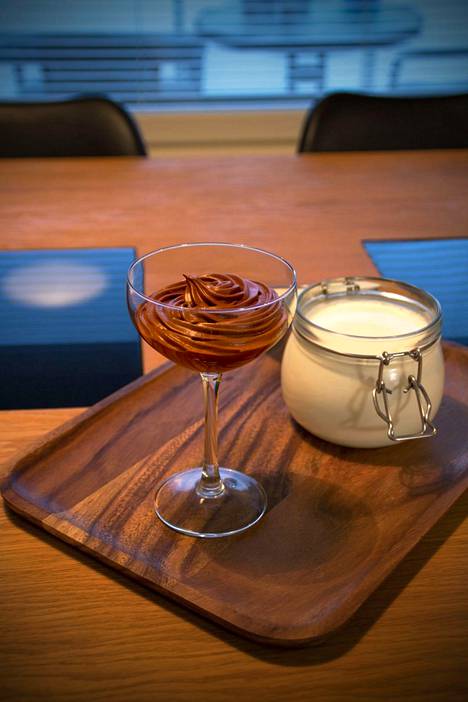 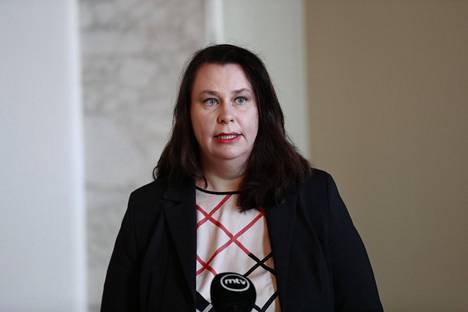