"They have released us all to the streets without protection and without work." Antonio's claim, 25 years as a taxi driver in Madrid, is repeated in the protest that the sector has developed "They have released us all to the streets without protection and without work." Antonio's claim, 25 years as a taxi driver in Madrid, is repeated in the protest that the sector has developed this Tuesday in the center of the capital. Thousands of professionals have collapsed the Paseo de Recoletos and the Paseo del Prado from the National Library to the Neptune fountain. In between, the Palacio de Cibeles, seat of the municipal government and target of the protests.

Some protests authorized by the Government Delegation with a maximum authorization of 10,000 vehicles that have started at 10 am in the Plaza de Colón and have gone through Calle Goya, Serrano, Plaza de la Independencia and Calle Alcalá until ending in Cybele. "We are met with contempt by the City Council putting the entire fleet on the street without any discrimination," said Julio Sanz, president of the Madrid Professional Taxi Federation.

"We cannot be going around the city for eight hours to make four trips," says Mónica, before the start of the concentration at the gates of the Palacio de Cibeles. This low demand, which the associations calculate at 15%, is what leads the sector to request a reduction in the fleet of around 50%, as during the state of alarm. A measure that the mayor, José Luis Martínez-Almeida has reiterated that "it is not possible" precisely without that state of alarm .

For this reason, last Friday, the delegate for the Environment and Mobility, Borja Carabante, offered an alternative to the sector. "We are willing to exempt them from the obligation to work so that it is voluntary because now they must do a mandatory five days a week and 7 hours per day , " the mayor exposed popular . Proposal that this Tuesday the Professional Taxi Federation and Elite Taxi have described as "toasts in the sun" because "it has not been officially transferred" to the sector.

From the sector, Julio Sanz has demanded this Tuesday "a provisional regulation for the months of July and September" that allows his fleet to be reduced to 50% of the usual as it happens in August for the summer period. An option that the City Council already ruled out last Friday because a regulation of the ordinance was necessary "that would take several months".

The mayor of the capital, José Luis Martínez-Almeida, has also indicated this Tuesday that the municipal government will maintain dialogue with the taxi sector "whatever is necessary" to "reach a solution . " "Yesterday I was talking to a group of taxi drivers and I was explaining to them what the situation is, the exits and the competences that we have," said the councilor, who stated that the corporation does not have "the regulatory capacity" to reduce the fleet of taxis.

Despite the difference in positions that taxi drivers and the City Council are holding at this time, industry associations have ruled out that a strike or work stoppage will take place "for the moment" in the capital, as happened at the beginning of last year. "We are not at that point," Julio Sanz has confirmed in statements to the media.

EconomíaAlmeida calculates 45,000 requests for the minimum vital income in Madrid "without capacity" to manage them

Mobility Madrid will have provisional bike lanes in July 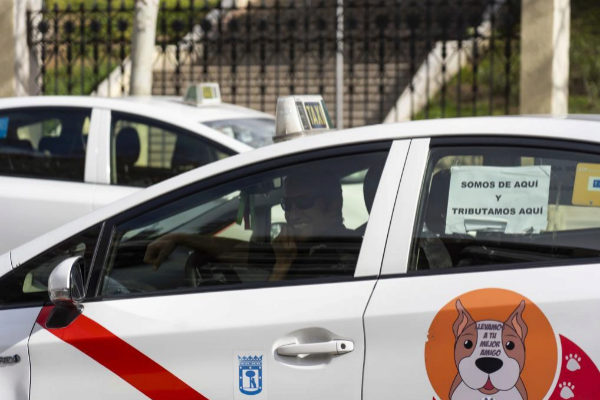 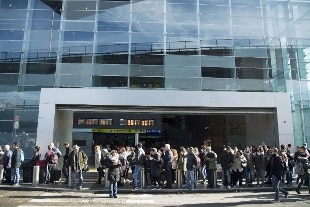 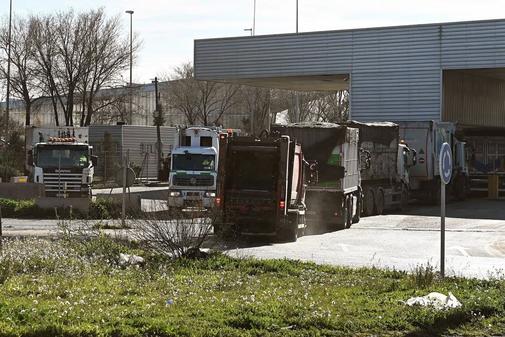 News/Politics 2020-01-03T12:25:19.653Z
More Madrid will force an extraordinary plenary session on the transfer of Alcalá garbage to Valdemingómez 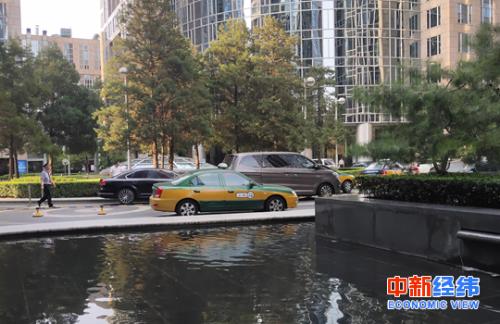 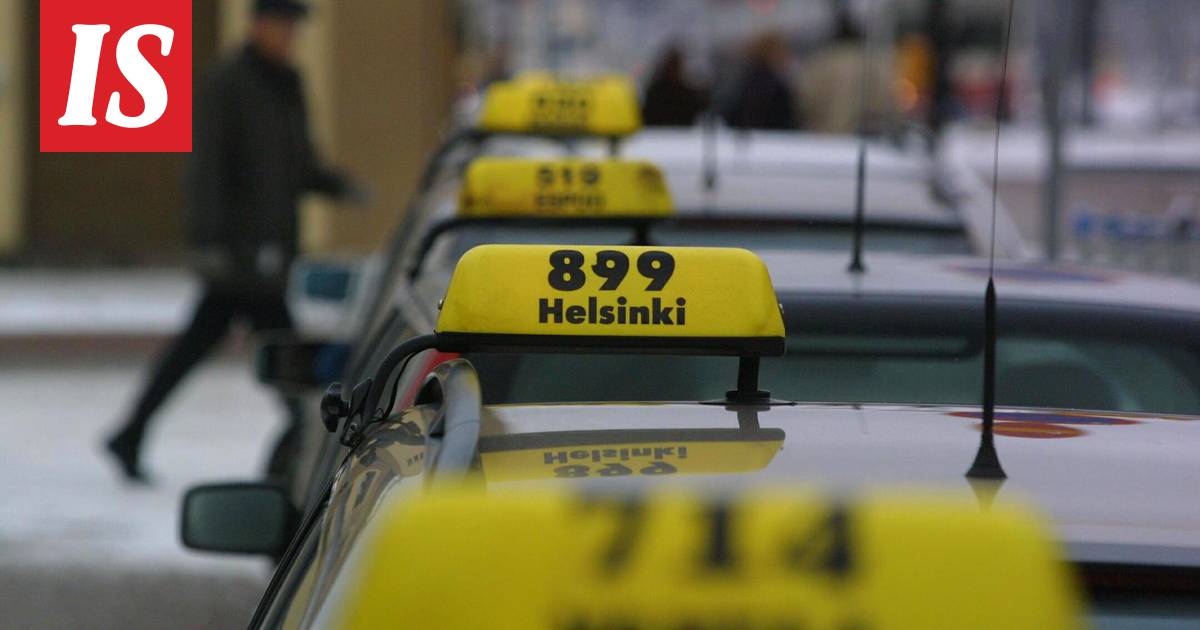 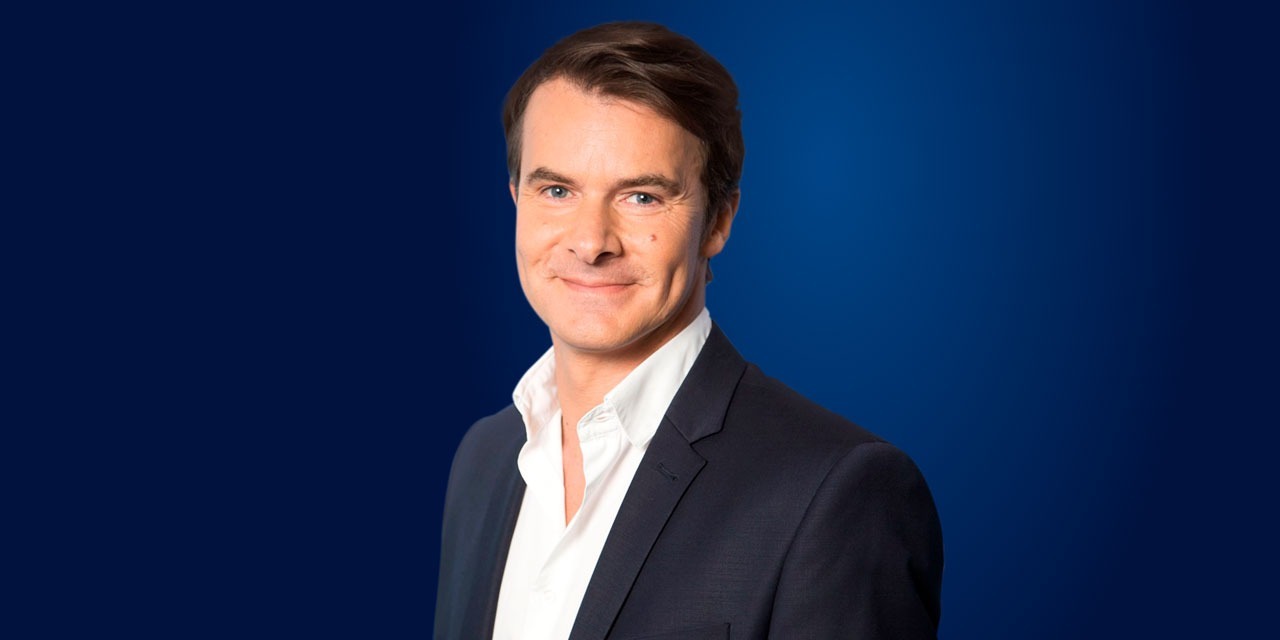 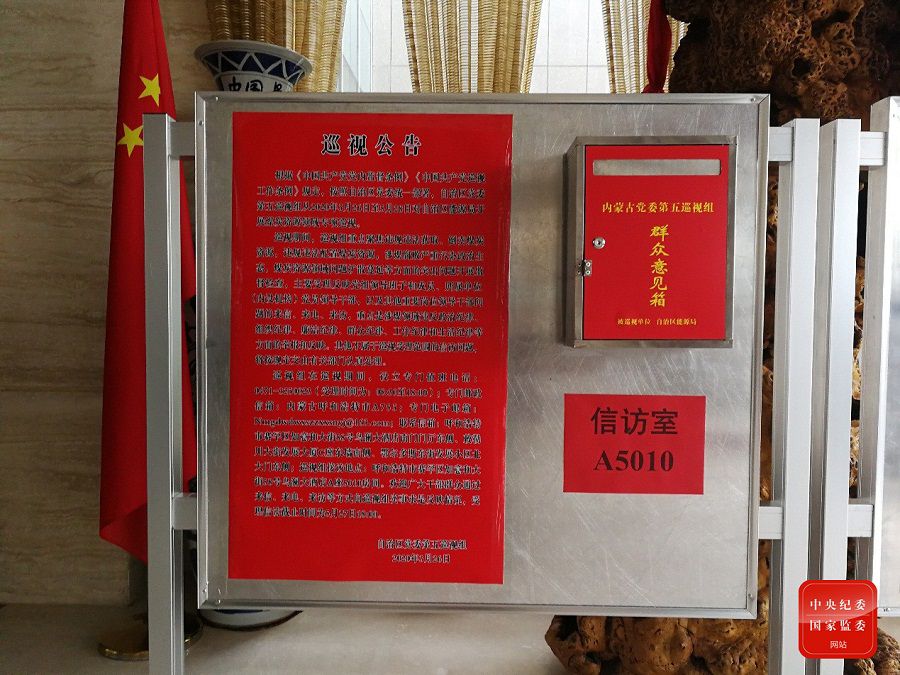