New agreement to replace NAFTA comes into effect on 1st

New agreement to replace NAFTA comes into effect on the 1st day Effect unclear due to corona effect July 1: 6:41

NAFTA = a new agreement to replace the North American Free Trade Agreement will come into effect on the 1st. President Trump has appealed for the promise of the previous presidential election, which aims to return to the domestic manufacturing industry, but it is unclear whether the expected effect will occur as the new coronavirus directly hits.

The NAFTA, which came into force in 1994 between the United States, Canada, and Mexico, has been promoting free trade in the region for a quarter of a century, but President Trump said in a previous election that "the American manufacturing industry has declined. It was the worst trade deal ever," and pledged to review it.

As a result of the review negotiations, a new agreement, "USMCA" = "America-Mexico-Canada Agreement" will come into effect on the 1st.

With the new agreement, in order to reduce the tariffs on automobiles to zero as before, it is necessary to increase local procurement of parts and to produce at factories with hourly wages of $16 or more, mainly in Mexico. The purpose is to return the leaked factory to the United States.

Japanese manufacturers have also expanded into Mexico as an export base to the United States, focusing on automobile-related products, but have to rethink their strategies.

President Trump has appealed for the achievement of his last election pledge, aiming to return to the domestic manufacturing industry, in four months until the fall presidential election. It's unclear if the intended effect will be hit by hitting the western manufacturing industry directly.

With the entry into force of a new agreement to encourage the return of production to the United States, Japanese manufacturers, which have increased their bases in Mexico on the premise of NAFTA, are also forced to rethink their strategies centering on automobile-related products.

According to a survey by JETRO (Japan External Trade Organization) as of February, 24% of the 155 manufacturers in Mexico that had a negative impact on their business.

Among them, the measures taken in response to the new agreement were to change the suppliers of materials and parts and transfer production to the US base. 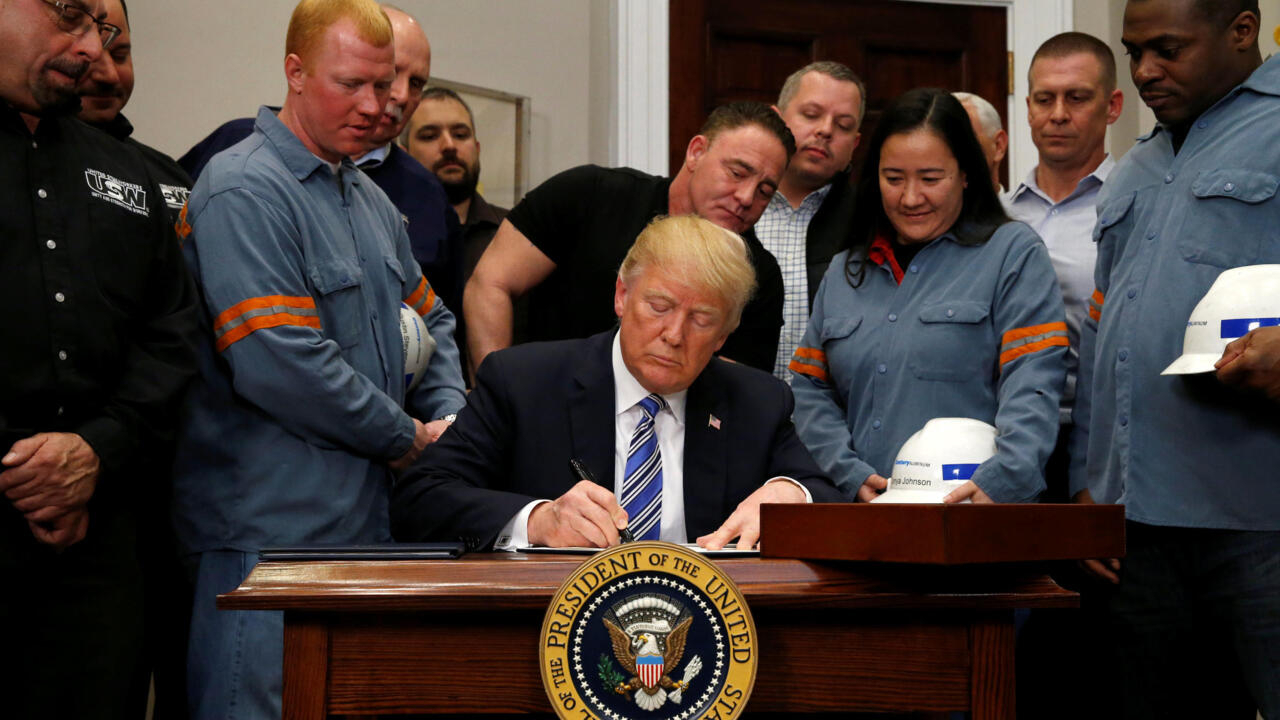 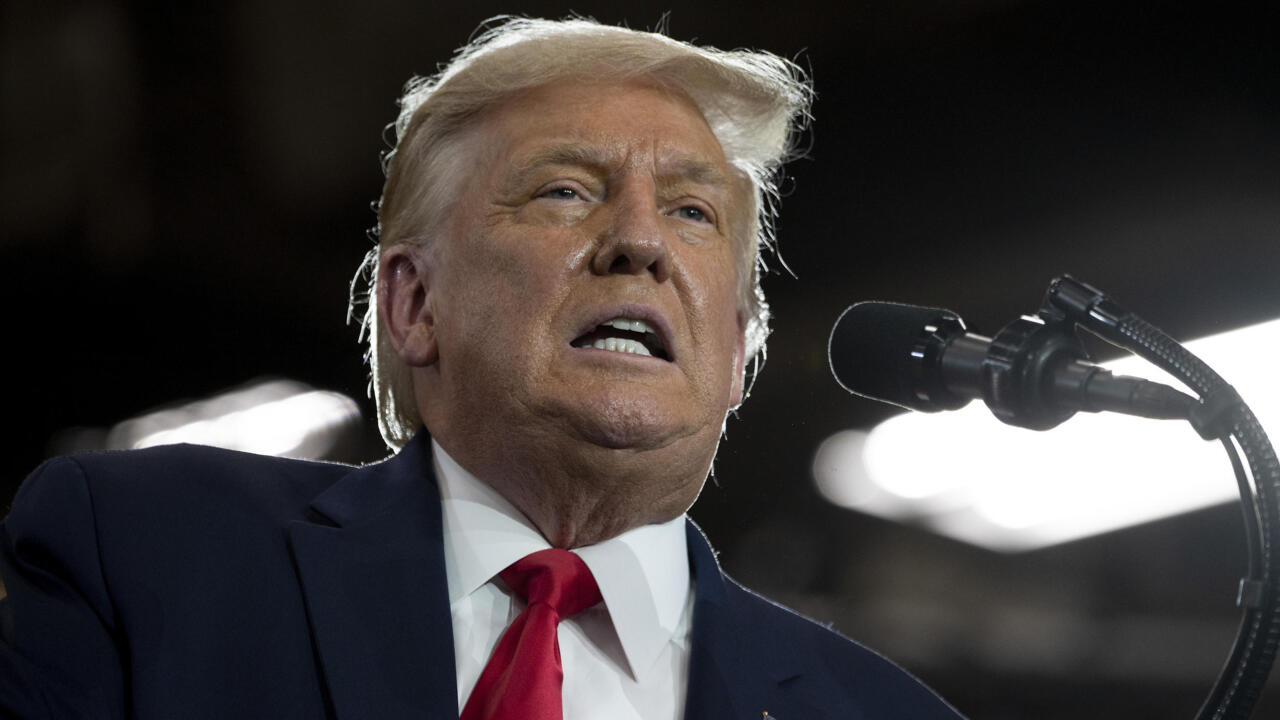 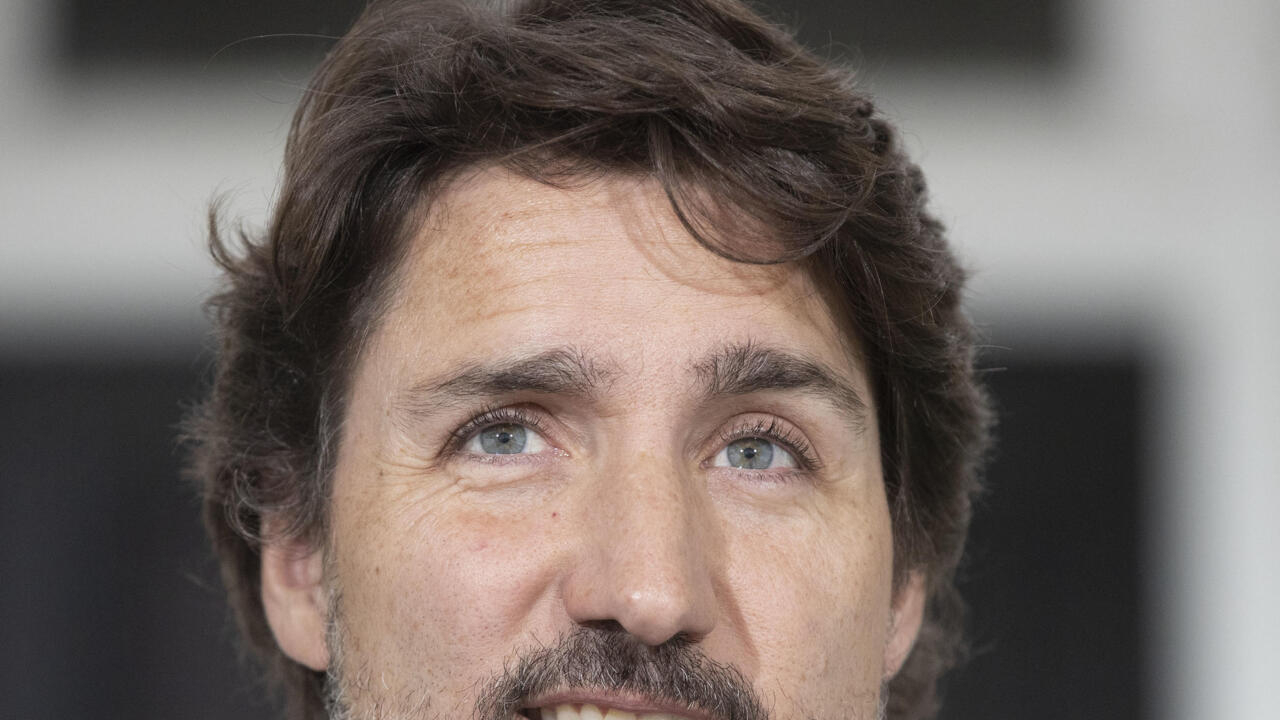 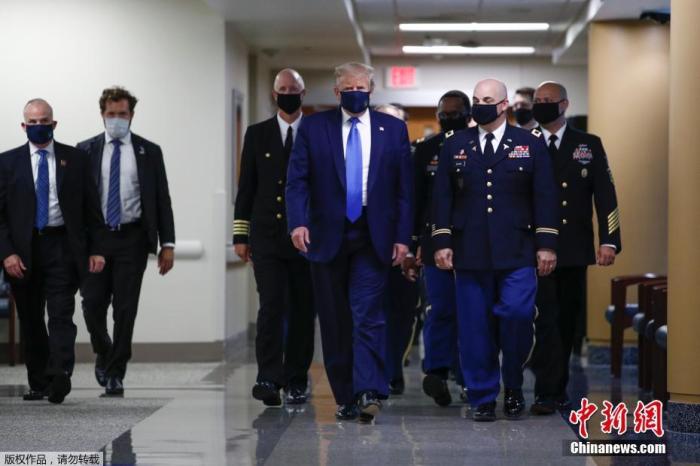 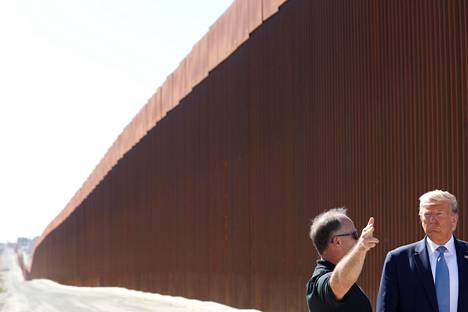 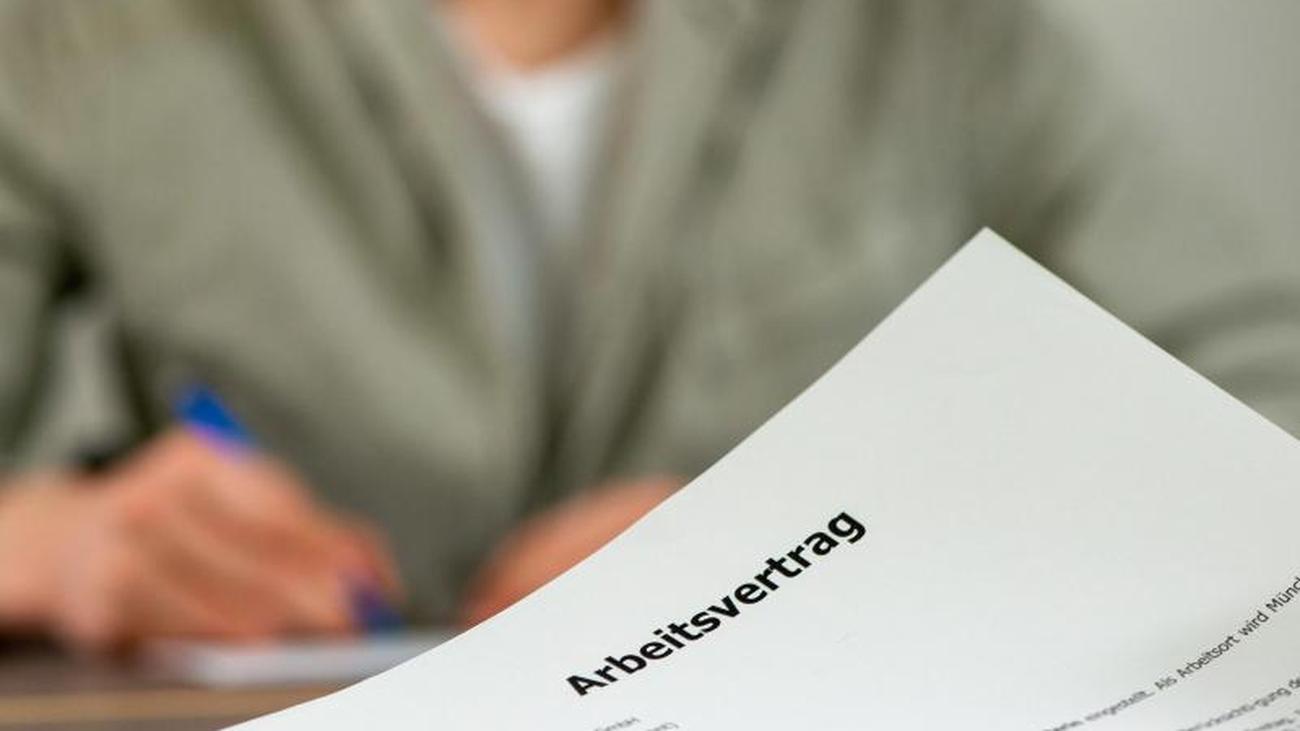 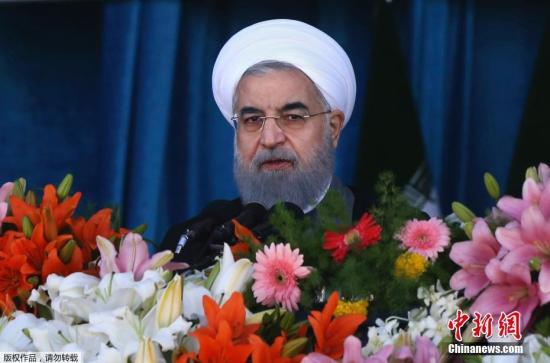 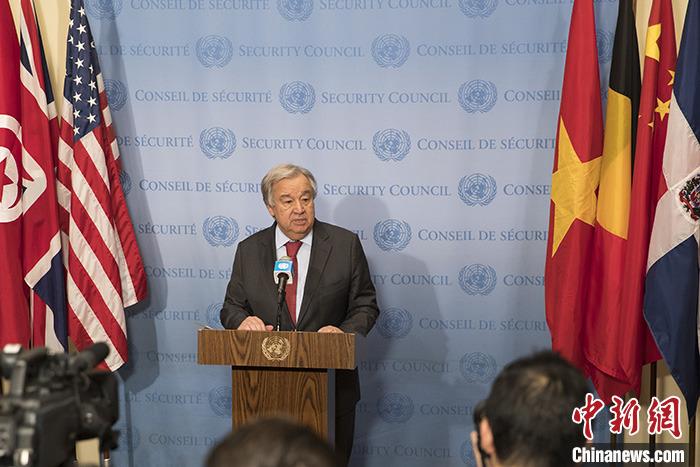 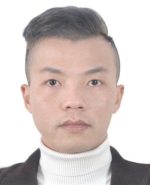 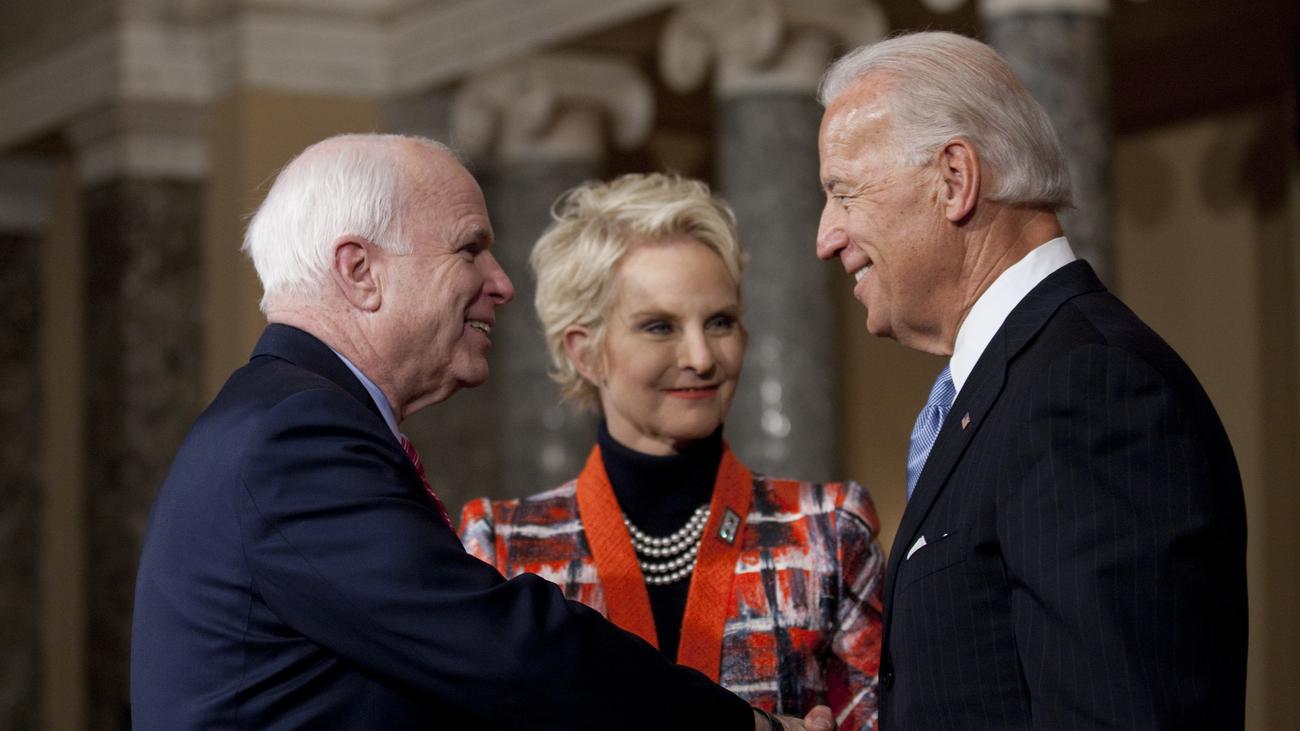