In March earlier this year, several people were sentenced to prison in Västmanland District Court for extensive fraud against the elderly. Now the court of justice has taken up the case - and the designated league leader will be allowed to sit longer in prison than previously decided. A man is completely acquitted. 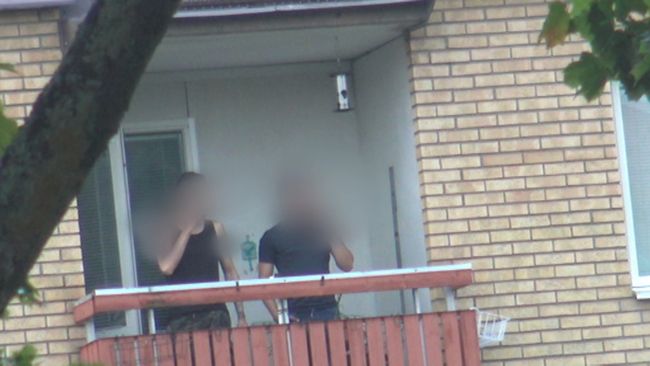 It was in April last year that the police brought the aging crime league on track, in September several perpetrators were arrested on a crime in an apartment in Västerås and in March this year the verdict in Västmanland District Court fell.

A 31-year-old man from Västerås, designated as the league's leader, was sentenced to three years in prison - for 30 cases of serious fraud and two cases of attempted serious fraud.

A further three people were sentenced to prison for serious fraud, while two others were acquitted of serious money laundering.

Judgment of the High Court

But now the High Court has taken up the case and given its verdict.

The league leader is convicted of another eleven serious scams and the penalty against him is sharpened. Instead of three years, he will now spend four years and six months in prison.

At the same time, the High Court sentenced the two previously acquitted men, a 64-year-old and a 36-year-old, for the serious money laundering crimes they were charged with. They are sentenced to conditional sentence and daily fines.

However, the 60-year-old man who was sentenced in the district court to two years in prison for serious fraud is fully acquitted in the High Court.

Focused on the elderly

The Elder Crime League cheated over SEK 2.6 million in money, plus gold jewelry and other valuables. The crimes mainly targeted older people over 90, who lived in Central Sweden, and were committed in the spring and summer of 2019 - all through a similar approach.

News/Politics 2020-06-30T09:50:55.024Z
Deceived seniors from the apartment in Västerås - the penalty is tightened for the senior crime league leader 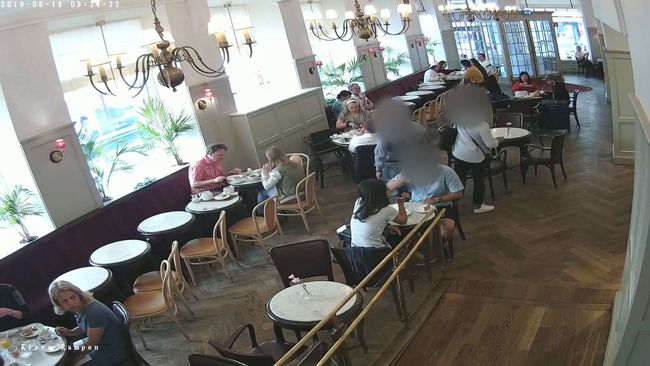 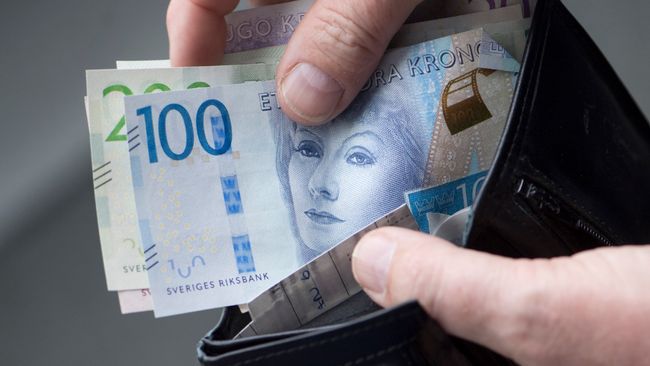 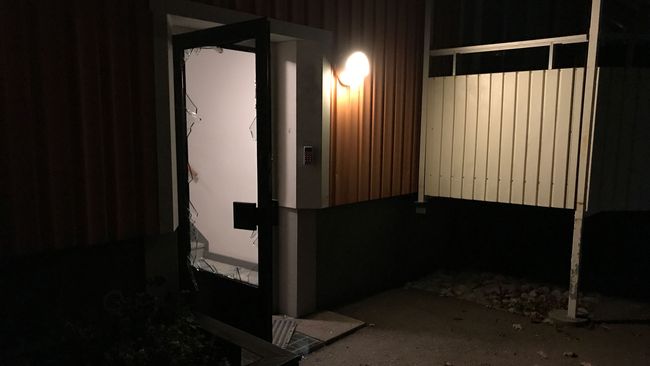 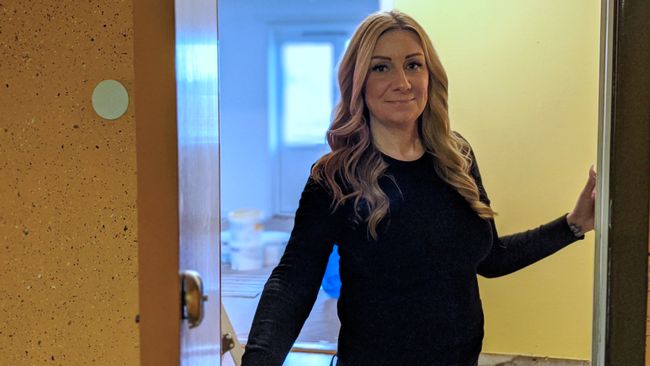 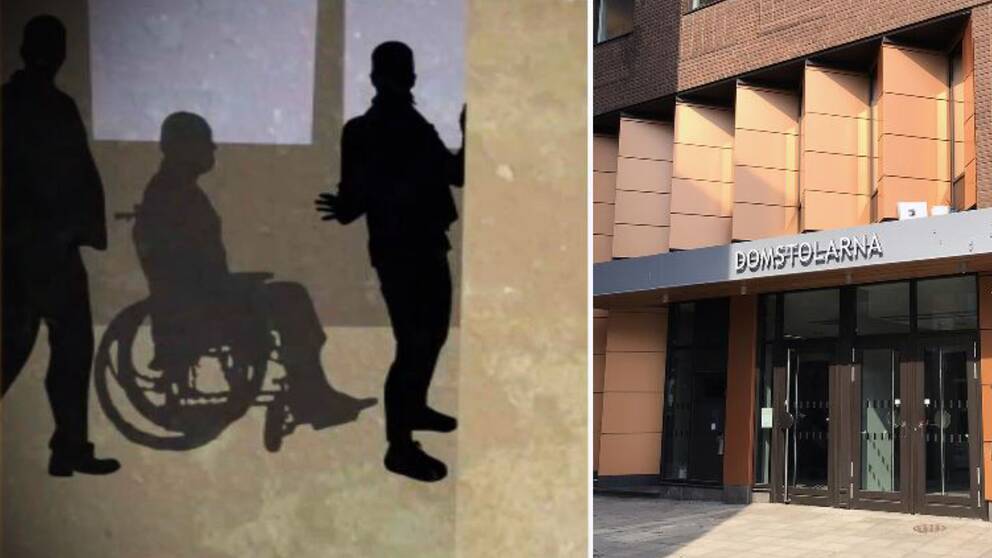 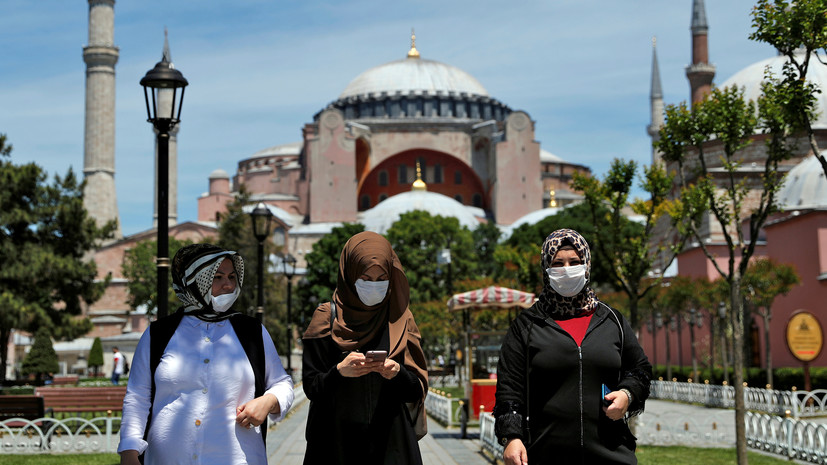 News/Politics 2020-07-15T21:10:13.812Z
Corona injuries in Egypt are less than a thousand for the seventh consecutive day and a marked decrease in deaths