The Gothenburg police were alerted this morning to Landvetter Airport, where environmental activists stopped an aircraft on its way to Stockholm. Two men have now been arrested for violating the Aviation Act. 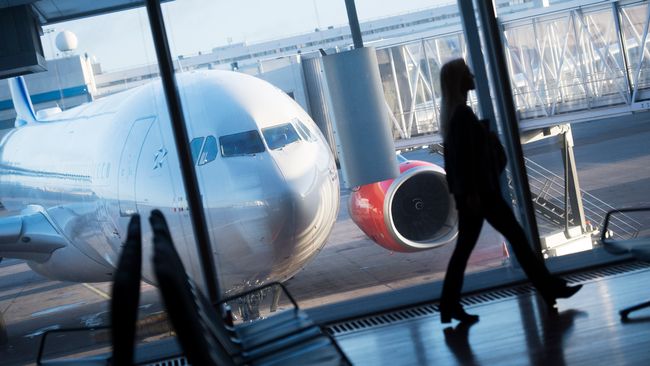 The SAS flight SK 142 would depart from Landvetter airport at 08.35. According to Swedavia, the departure was delayed until 09.10, but the plane swung out on the runway first at 09.32.

- There were two activists who refused to sit down and film. Police went aboard and arrested them. It went well and quietly. There was one man in his 65s and one in his 40s. They are now suspected of violating the Aviation Act, says Christer Fuxborg, press spokesman for the police in the West region.

There was also a peaceful demonstration at the airport. Behind the campaign is the environmental activist group Extinction Rebellion, which makes climate demonstrations through various civil disobedience actions.

- There were ten to fifteen people in the arrivals hall who were there with the same message. But when we explained to them that this was not okay and so on, they also left completely peaceful. There is no suspect there, says Christer Fuxborg.

Earlier in the morning, police had been hit by the statement that activists had struck an aircraft in Ängelholm yesterday.

- There, one of the activists must have stuck to the plane! says Erik Nord, chief of police in Greater Gothenburg.

So they were prepared that there could be more actions, like the one at Landvetter today, and for a while it was the question of whether to handle the case as a so-called special event. But when the intervention was quick, they were blown away. 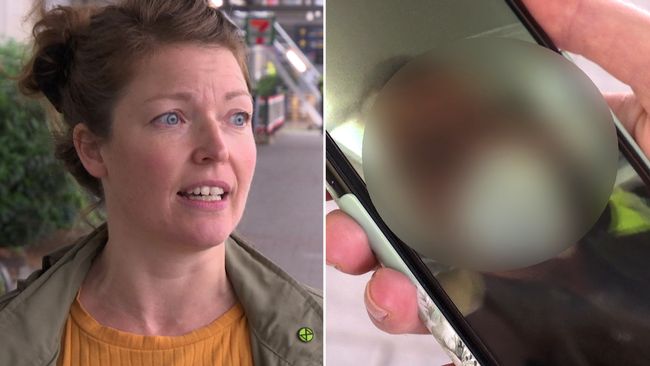 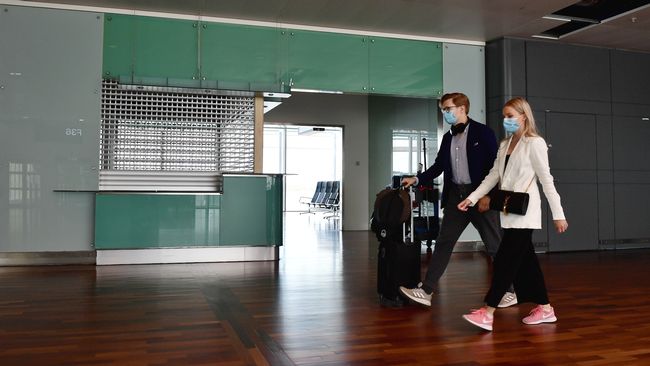 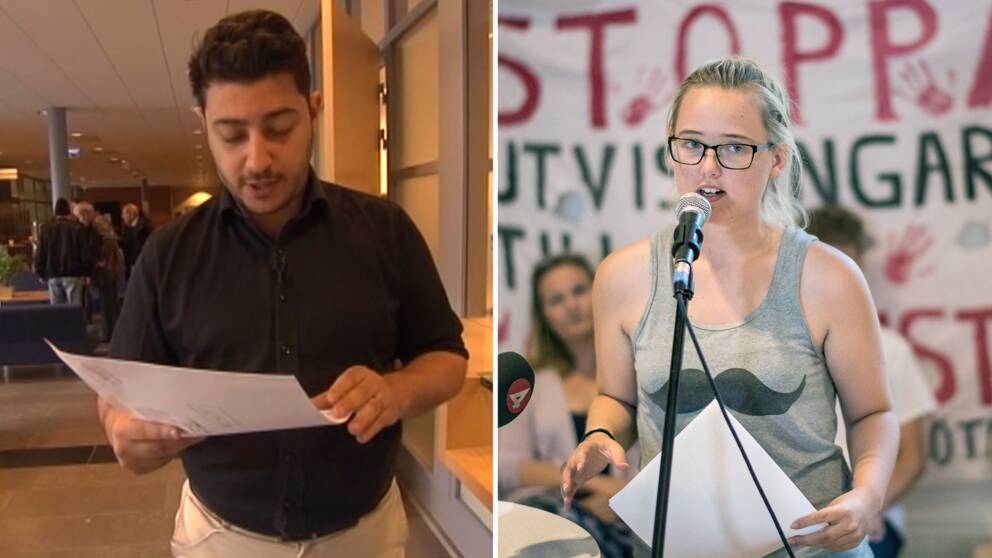 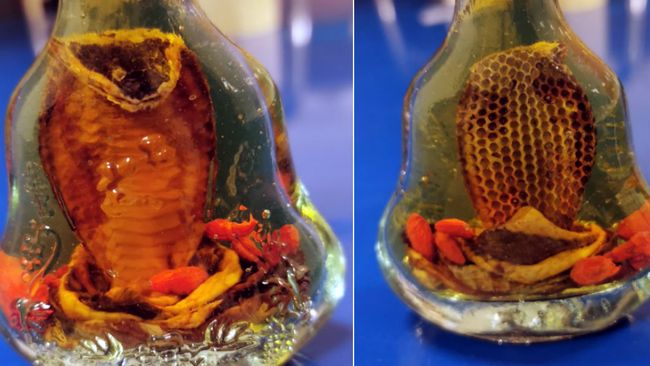 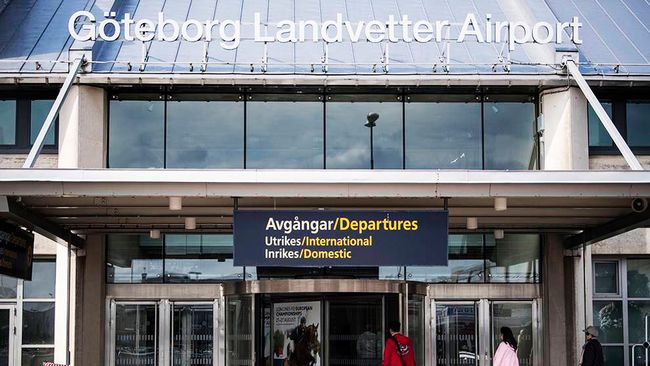 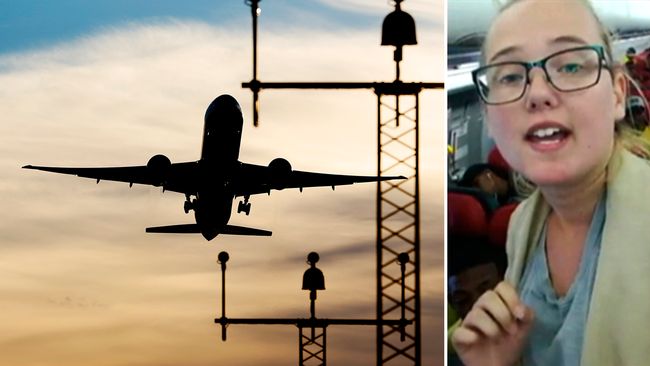 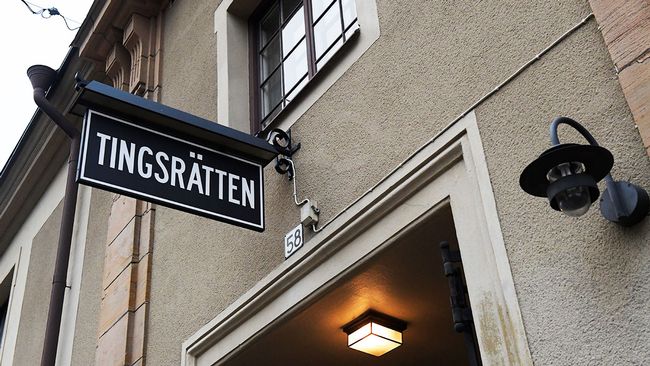 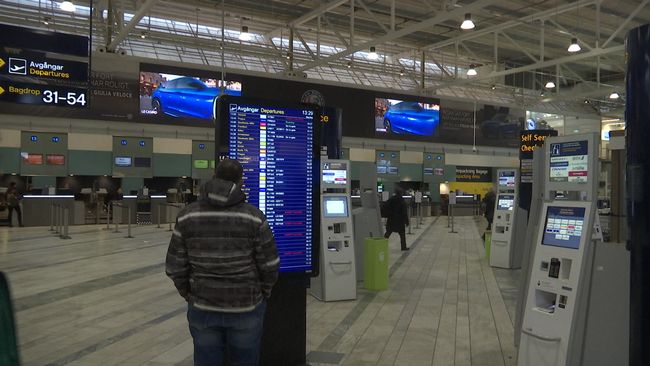 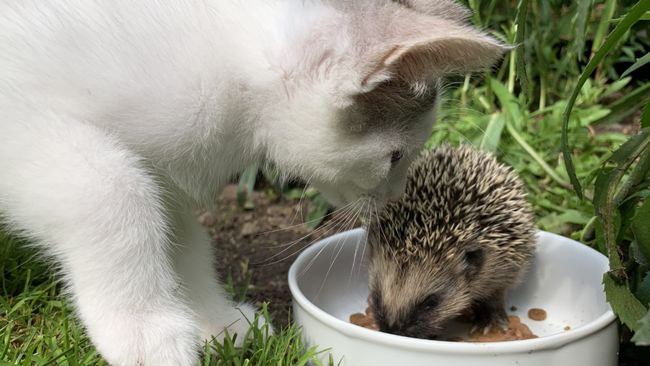 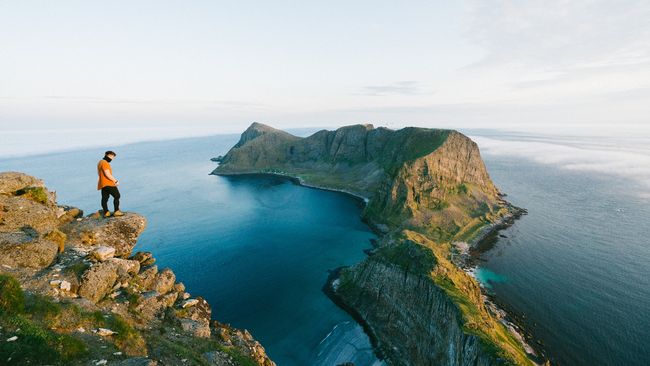 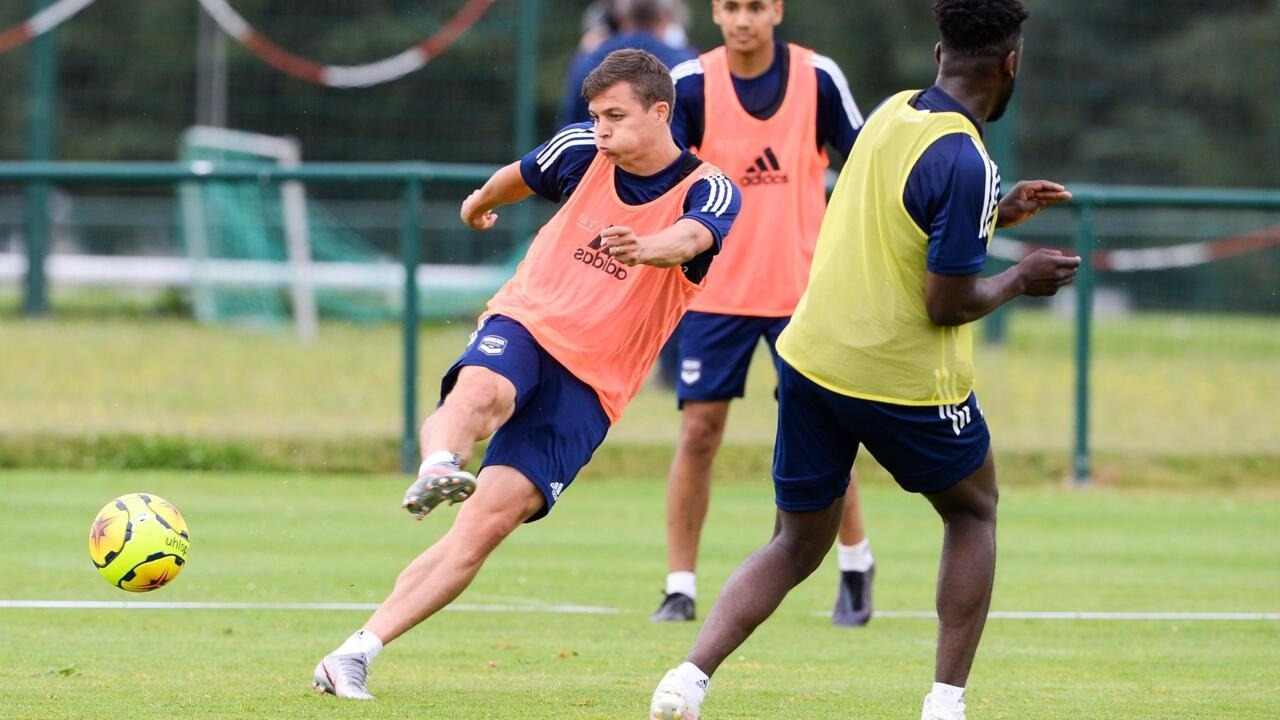 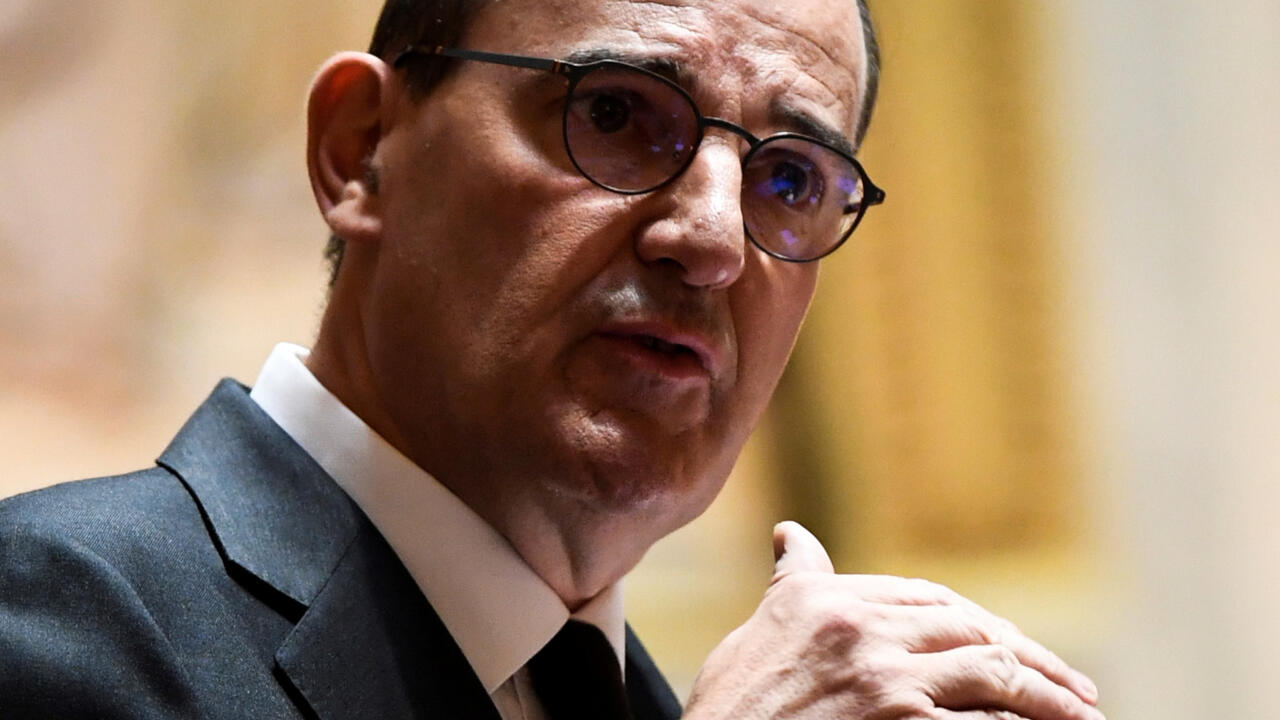 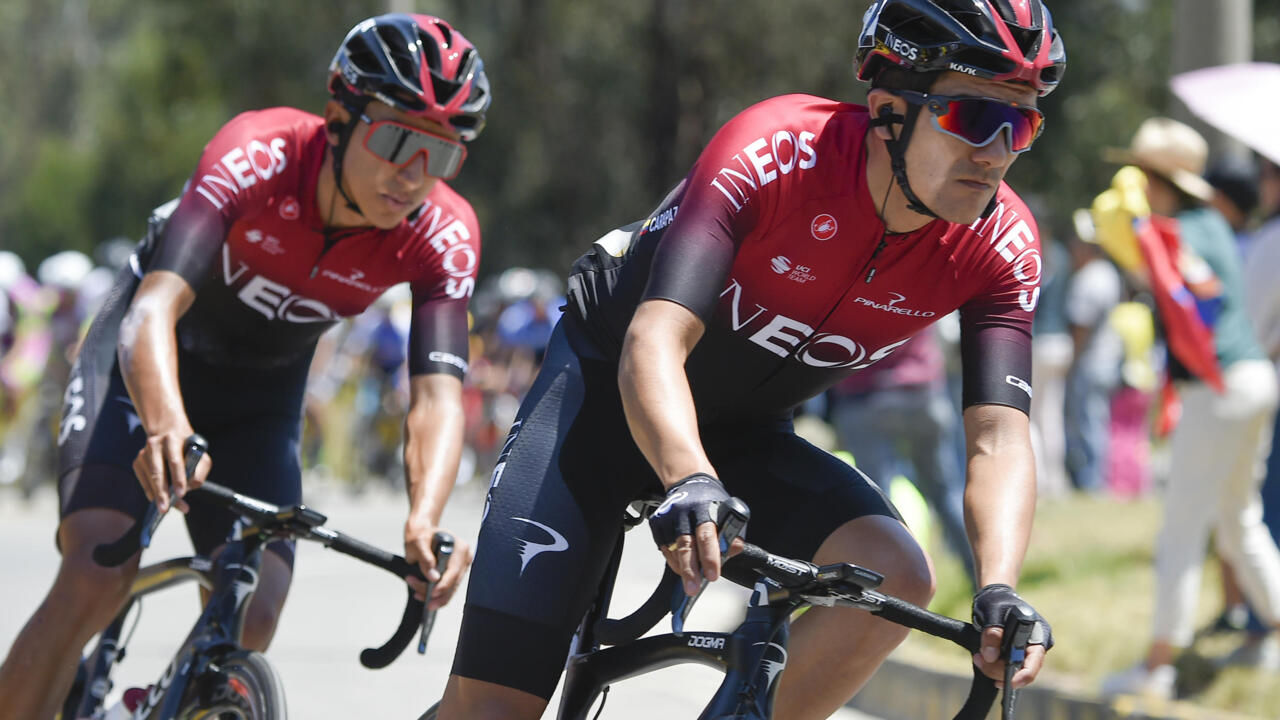