A man has died this Sunday after a violent robbery in the middle of the street in L'Hospitalet de Llobregat (Barcelona), where the victim has fallen to the ground and given a heavy blow to

A man has died this Sunday after a violent robbery in the middle of the street in L'Hospitalet de Llobregat (Barcelona), where the victim has fallen to the ground and given a serious blow to the head.

According to Ser-Barcelona, ​​and sources of the investigation have confirmed to Efe, the events occurred this afternoon at a street in L'Hospitalet de Llobregat, when a group of thieves has approached a person to steal their belongings.

At the time of snatching a bag, the man fell to the ground and hit his head, causing his death.

The Mossos d'Esquadra have opened an investigation into this event, in which, in the first phase of their inquiries, they do not see any murderous intention on the part of the authors of this violent robbery.

This death is reminiscent of that of the Deputy Minister of the Ministry of Culture of South Korea who was on an official visit to the city in June 2019. A motorist approached the woman, 65, from behind and tried to snatch her purse, without getting it. In doing so, the victim hit her head on the ground and was knocked unconscious on the sidewalk . She was admitted to the Hospital del Mar in critical condition , where she died several days later.

EventsThe Mossos arrest a thief 'spiderman' who slipped through windows

The Mossos d'Esquadra investigate the death of a woman in Barcelona 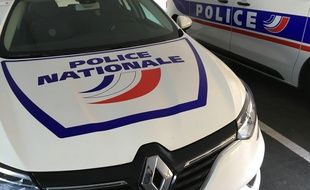 News/Politics 2021-01-19T19:24:06.247Z
The judge imputes the socialist Núria Marín and the senior official of the Generalitat Gerard Figueras for an alleged plot of diversion of subsidies 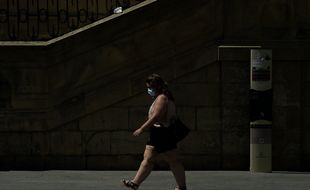 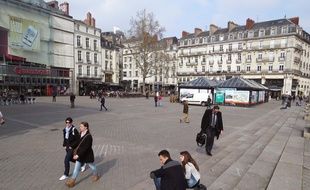 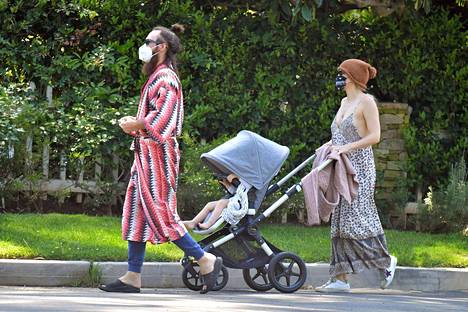 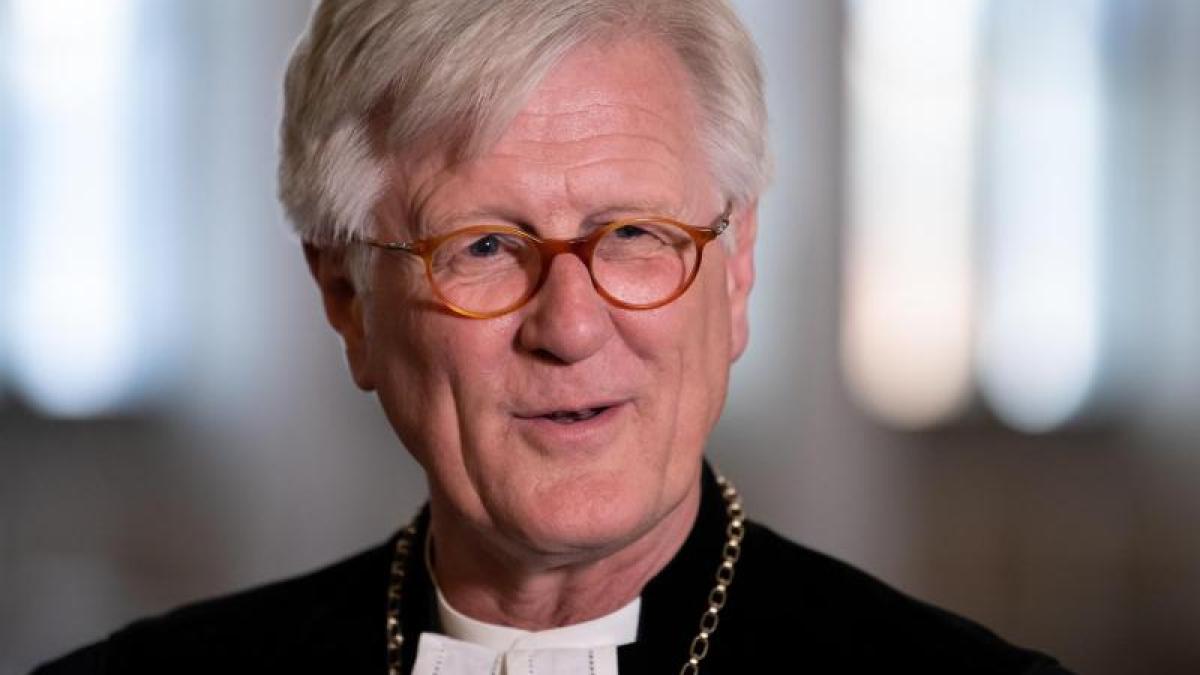 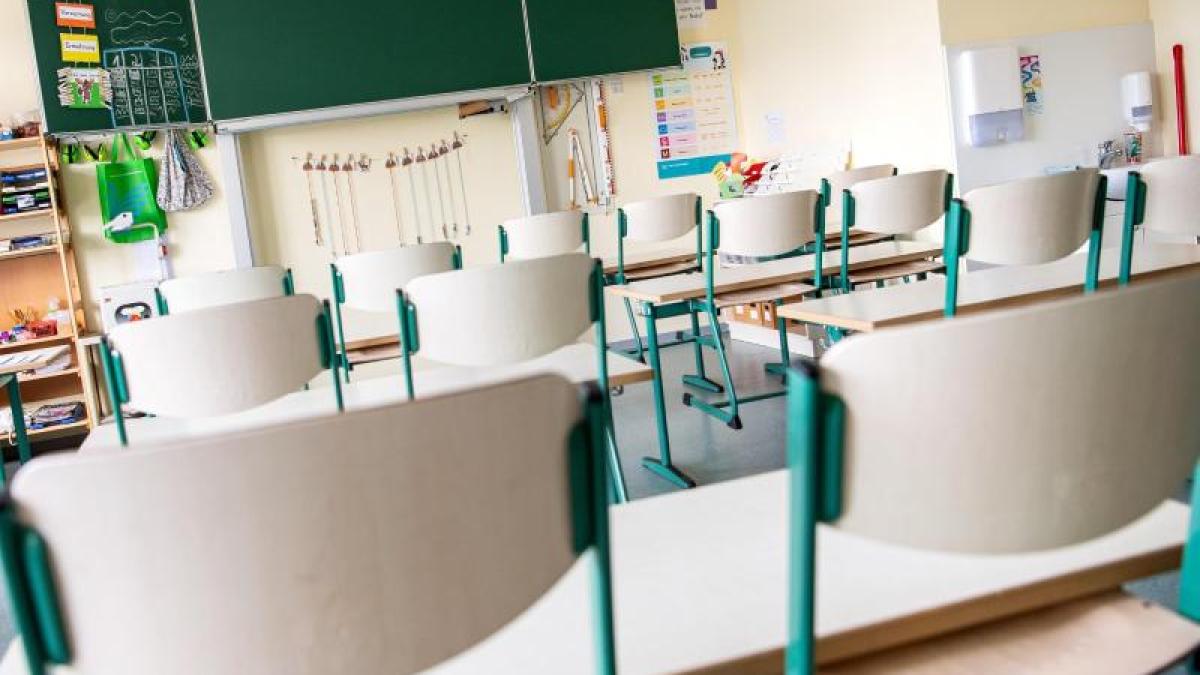 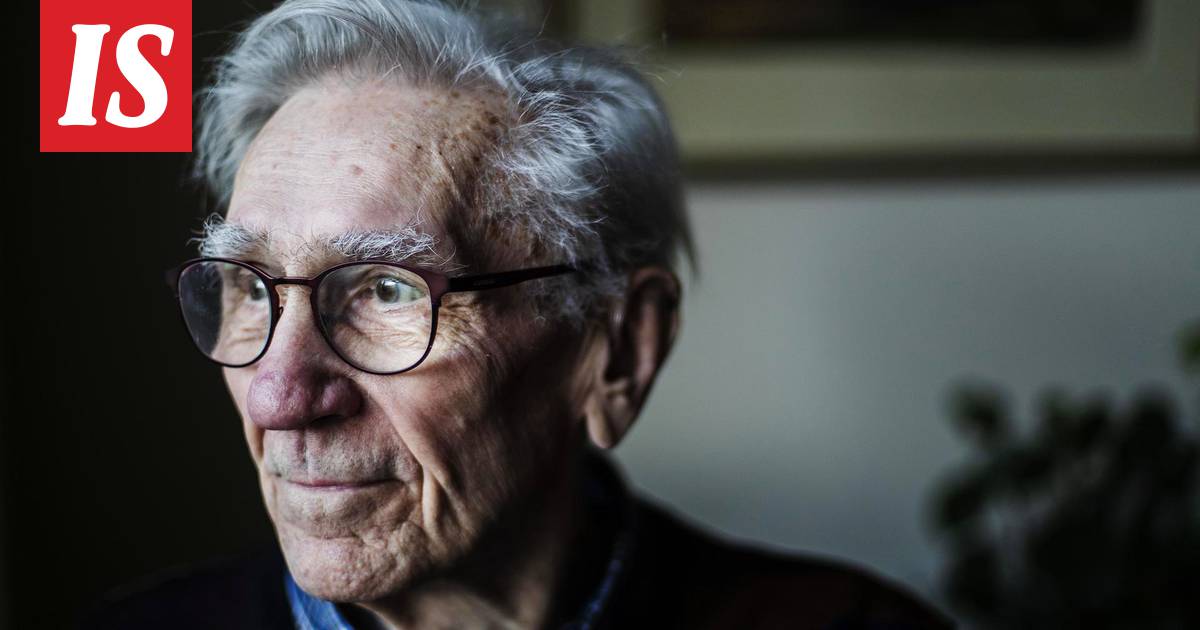 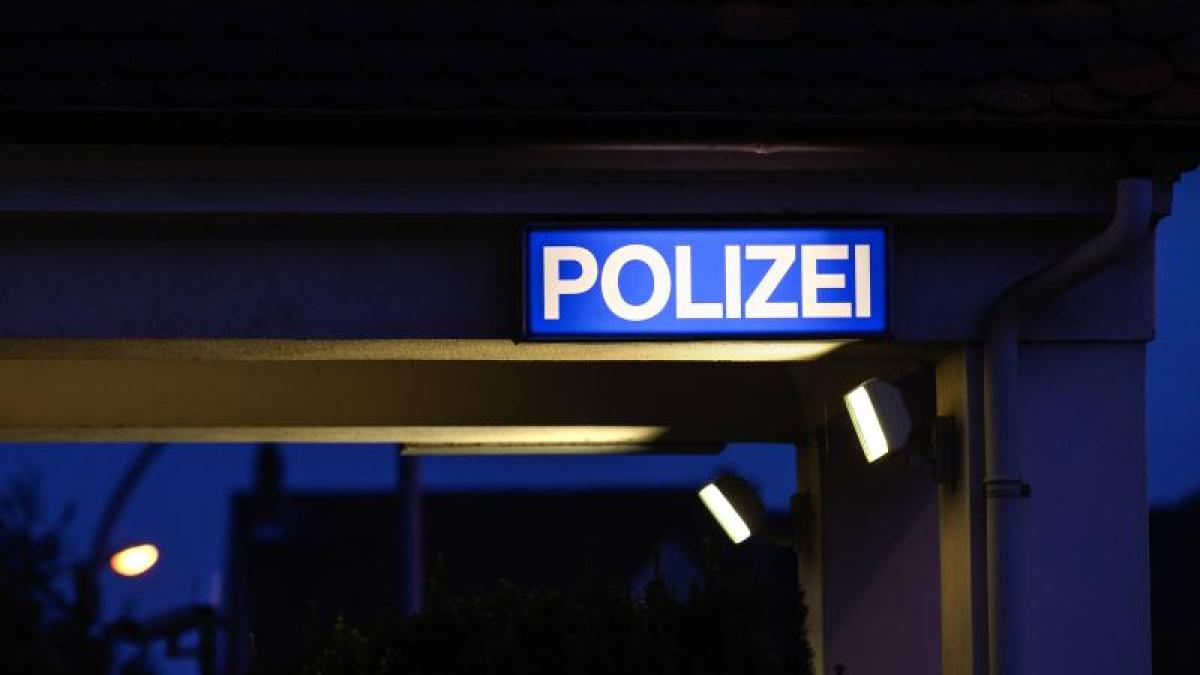