Watch ... the areas of proliferation of Russian mercenaries supporting Haftar in Libya

Thousands of Russian mercenaries are spreading in the Al-Jufra region as well as in the city of Sirte in central Libya, as they have infiltrated some important oil fields in the south in support of Haftar. A report on the island presents the numbers and locations of these mercenaries. 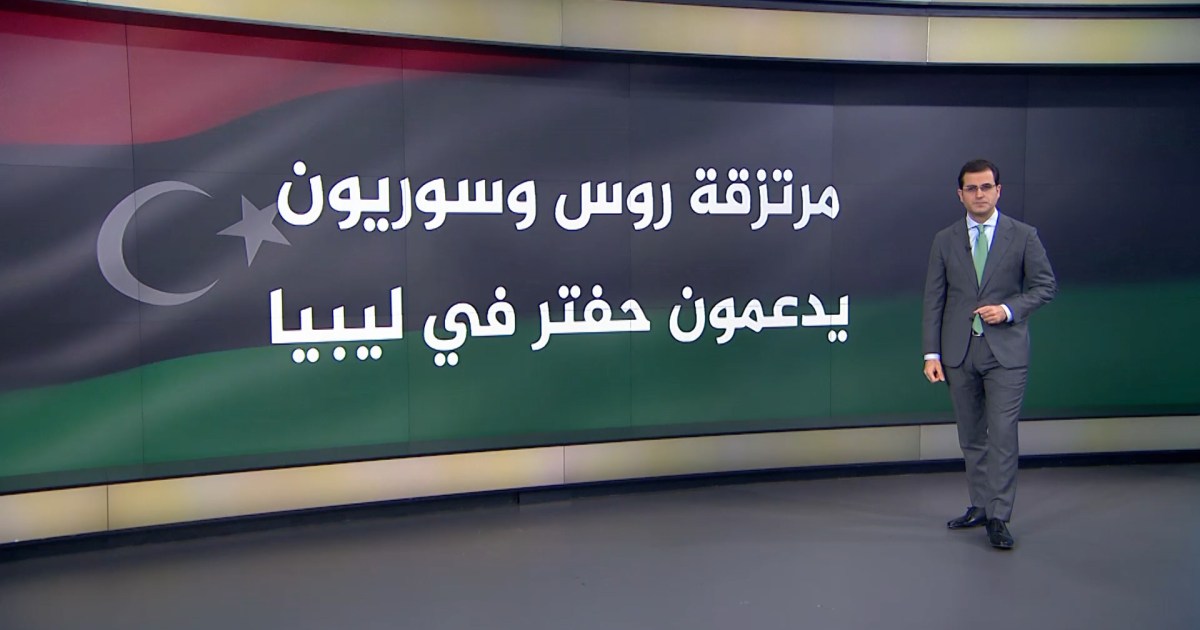 Military sources from the National Accord government forces revealed the numbers and locations of thousands of mercenaries from the Russian "Wagner" company, especially in the Al-Jafra region in central Libya, from which they departed towards oil fields in the south in support of retired Major General Khalifa Hifter.

The sources confirmed to the island that about 3,500 Russian mercenaries are deployed in the cities and regions administratively affiliated to the Al-Jafra region, and they have installed electronic jamming systems and booby-trapped the Al-Jafra air base base, in anticipation of a military operation that might be launched by the Al-Wefaq government forces.

She added that these mercenaries control the Al-Jafra airbase and camps in which there are runways for drones, noting that large numbers of them are concentrated in the form of armed groups on the farms and neighborhoods of civilians in the cities of Al-Jafra.

The Russian gunmen, who deny Moscow their presence in Libya, were stationed in the Al-Jufra area as well as in the city of Sirte after their withdrawal from the southern outskirts of Tripoli early this month when Haftar's forces were undergoing a resounding defeat by Al-Wefaq forces. 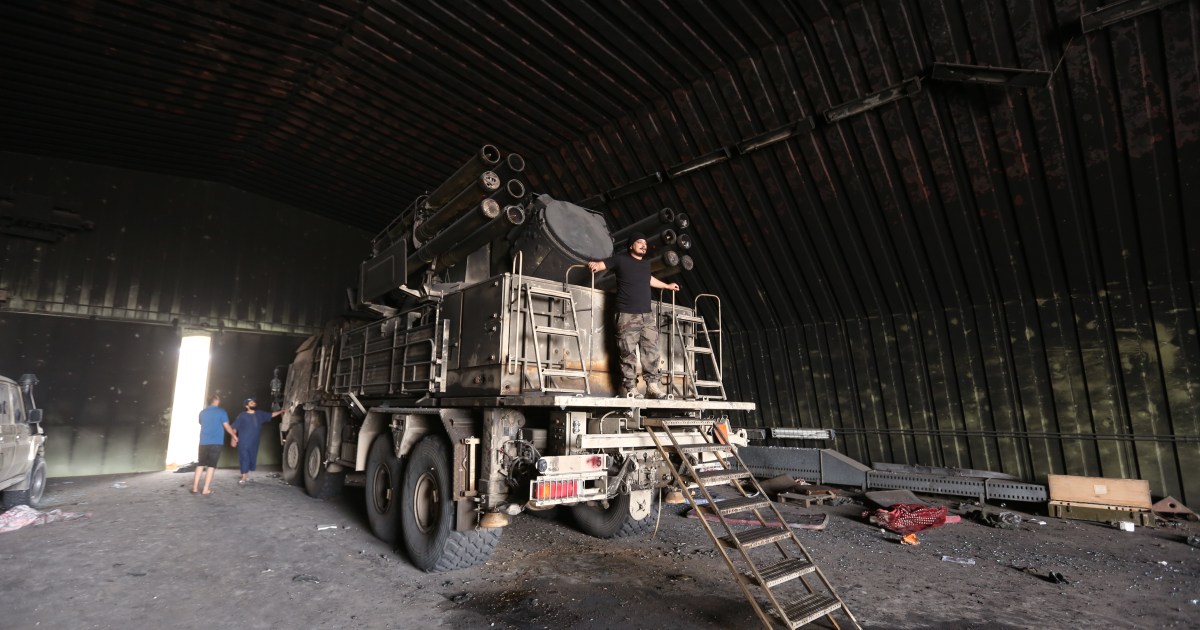 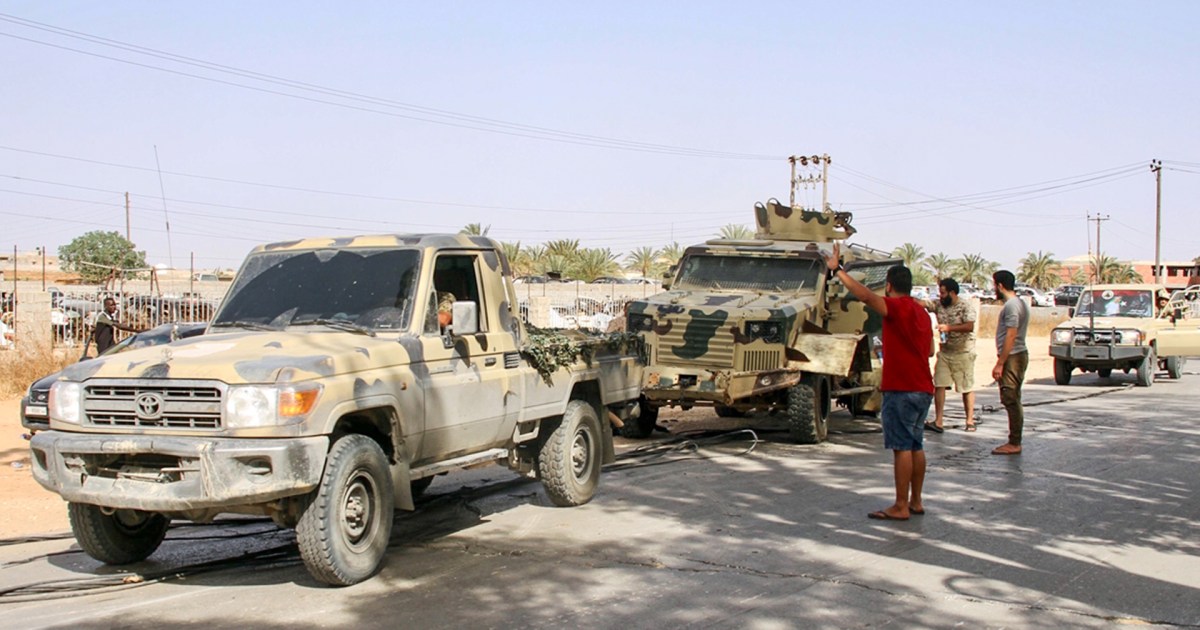 News/Politics 2020-05-06T19:12:02.777Z
A diplomatic source for the island: A report of a panel of experts documents the support of Russian "Wagner" mercenaries for Haftar 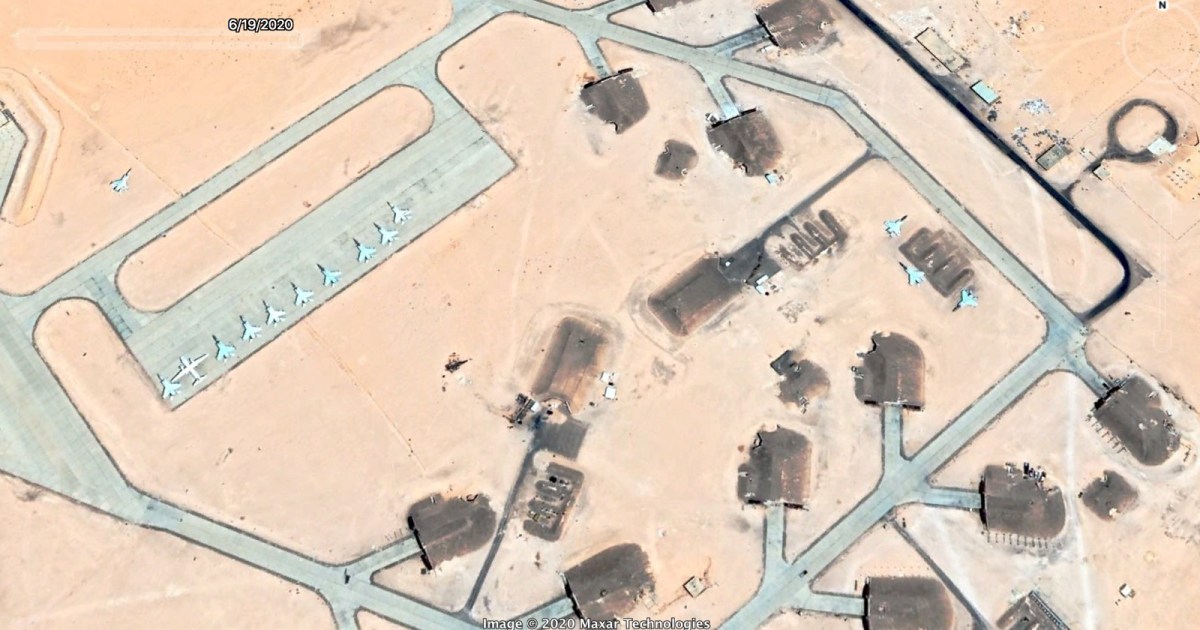 News/Politics 2020-05-24T23:13:29.650Z
A diplomatic source for the island: A report of a panel of experts documents the support of Russian "Wagner" mercenaries for Haftar 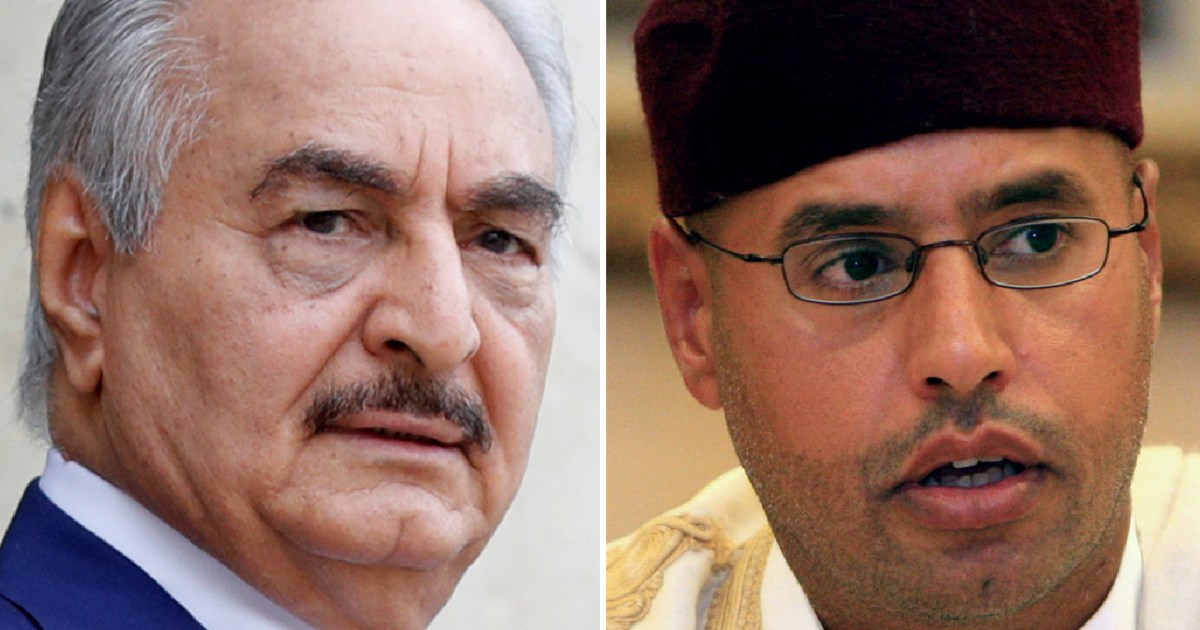 News/Politics 2020-05-24T23:13:35.451Z
Not just a company for the export of mercenaries .. "Wagner" Russia penetrates into the media in Libya and outlines the image of Haftar and the son of Gaddafi