In Lille, Martine Aubry wins 227 votes ahead of environmentalists 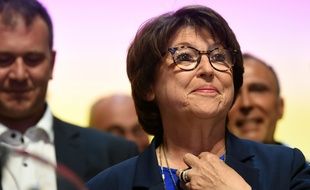 Only 227 voices apart. The victory of the mayor (PS) of Lille, Martine Aubry, was played very little, this Sunday, during the second round of the municipal elections. The EELV candidate, Stéphane Baly, remained shoulder to shoulder until the counting of the last polling station. But Lille, unlike other major cities in France, will not switch to green.

It was therefore with 40% of the votes that Martine Aubry came out ahead in front of Stéphane Baly (39.4%) at the end of a very tense and uncertain campaign. Environmentalists have already decided to have the votes recounted. For its part, the candidate supported by LREM, Violette Spillebout, who came in third position with 20.59%, will also sit at the belfry.

"Sad about the abstention rate"

“I am sad about the abstention rate, when all the candidates campaigned. This shows how difficult it is to play politics today, ”deplored Martine Aubry immediately after the announcement of her short victory. Because as in the first round, Lille have hardly moved on this sunny Sunday, placing the participation rate below that of the first round (31%).

“Democracy is weakened, only 12% of those registered have voted. Martine Aubry was elected with 7% of Lille, "deplored, for his part, the defeated candidate, Stéphane Baly. For him, "the results and the context must lead us to humility", further believing that "the wind of change has blown" and that it "will not stop".

“We need to rethink society. I heard the message of the ecological transition ”, underlined Martine Aubry who will however govern the city for six years, without the green people by her side. A first since she became mayor of the city. “I regret that the alliance could not be made in Lille. It is a fratricidal struggle, a combat for nothing ”, explained, for its part, Martine Filleul, first secretary of the northern federation of the PS.

"We will have eleven determined elected representatives"

How will this new city council work? One thing is certain. The issue of the development of the wasteland Saint-Sauveur, already highly contested, risks quickly worsening relations between the new majority and the new environmental opponents. "We will have eleven determined elected officials," announced Stéphane Baly.

The municipal elections in Lille

For her part, Violette Spillebout announced that she was delighted to become "municipal councilor for the first time". But it is clear that the result is below the expectations posted. The opportunity for Valérie Petit, deputy (ex-LREM) from the North and deposed candidate for mayor of Lille, to evoke a new form of governance: “Many Lille residents will expect their Mayor to take strong action in this area and sharing the keys to the city ”.

In Lille, as everywhere in France, participation is down sharply…. 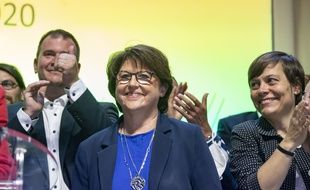 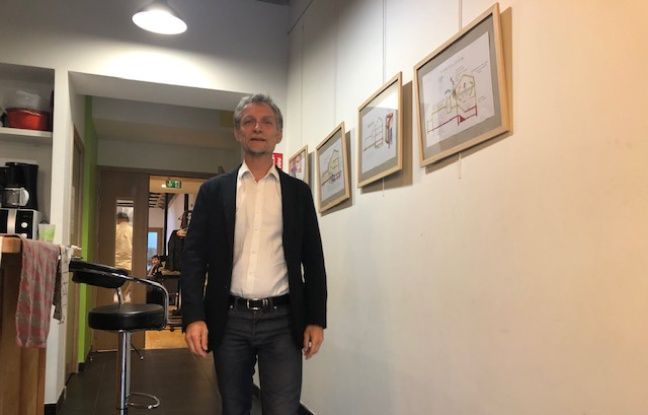 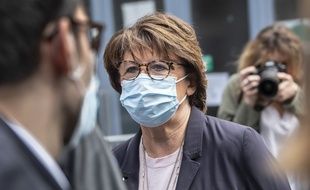 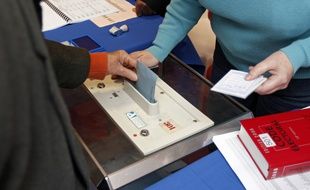 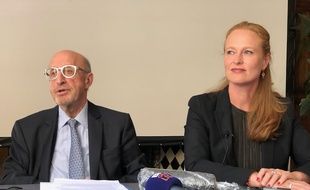 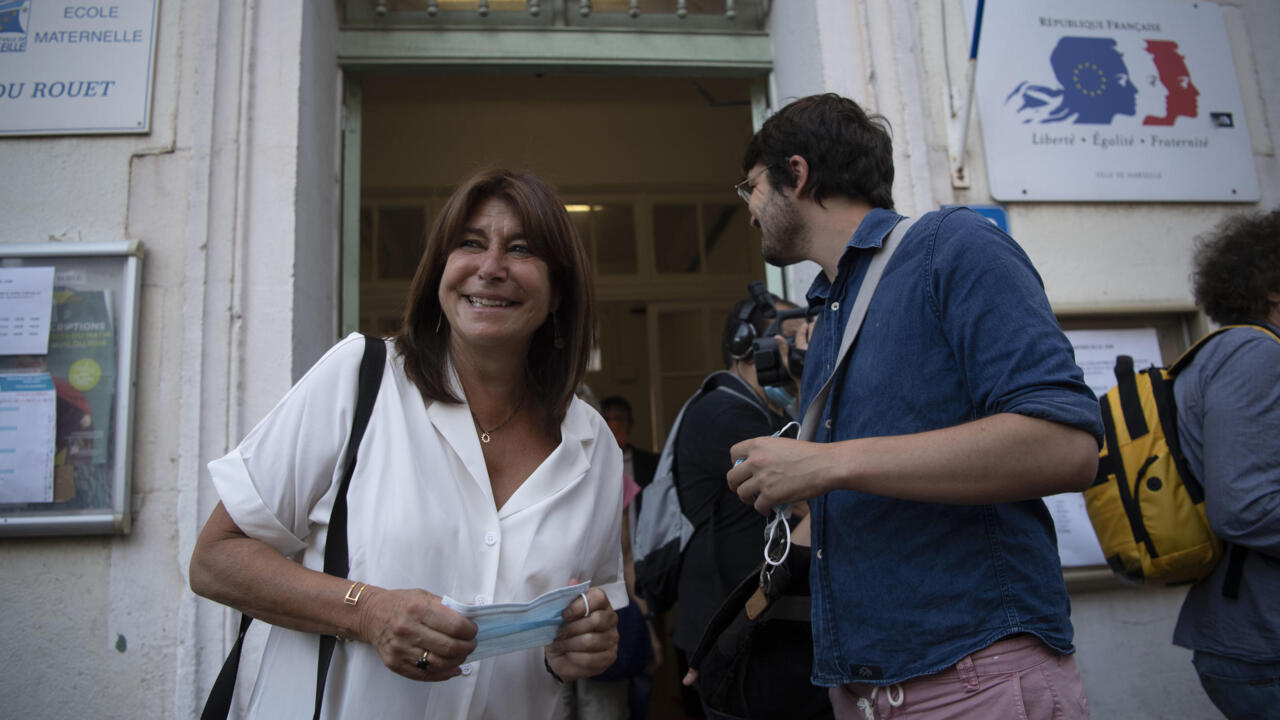 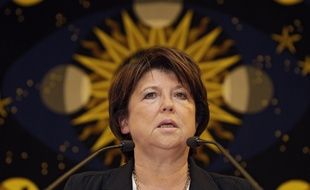 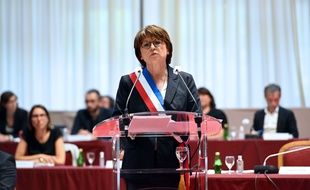 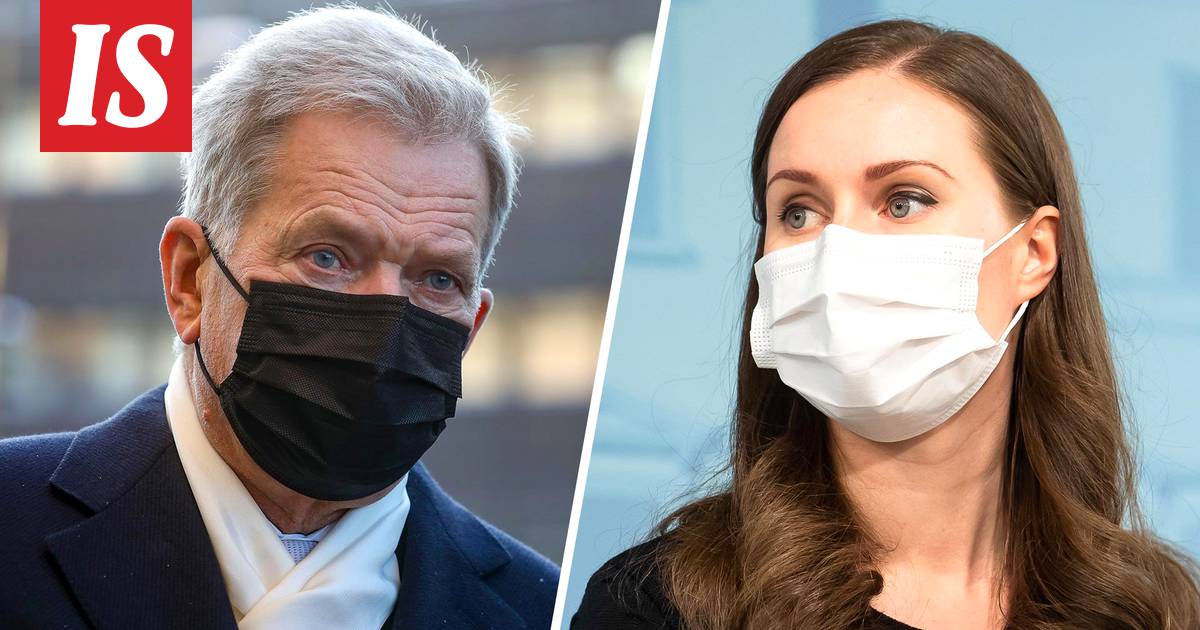 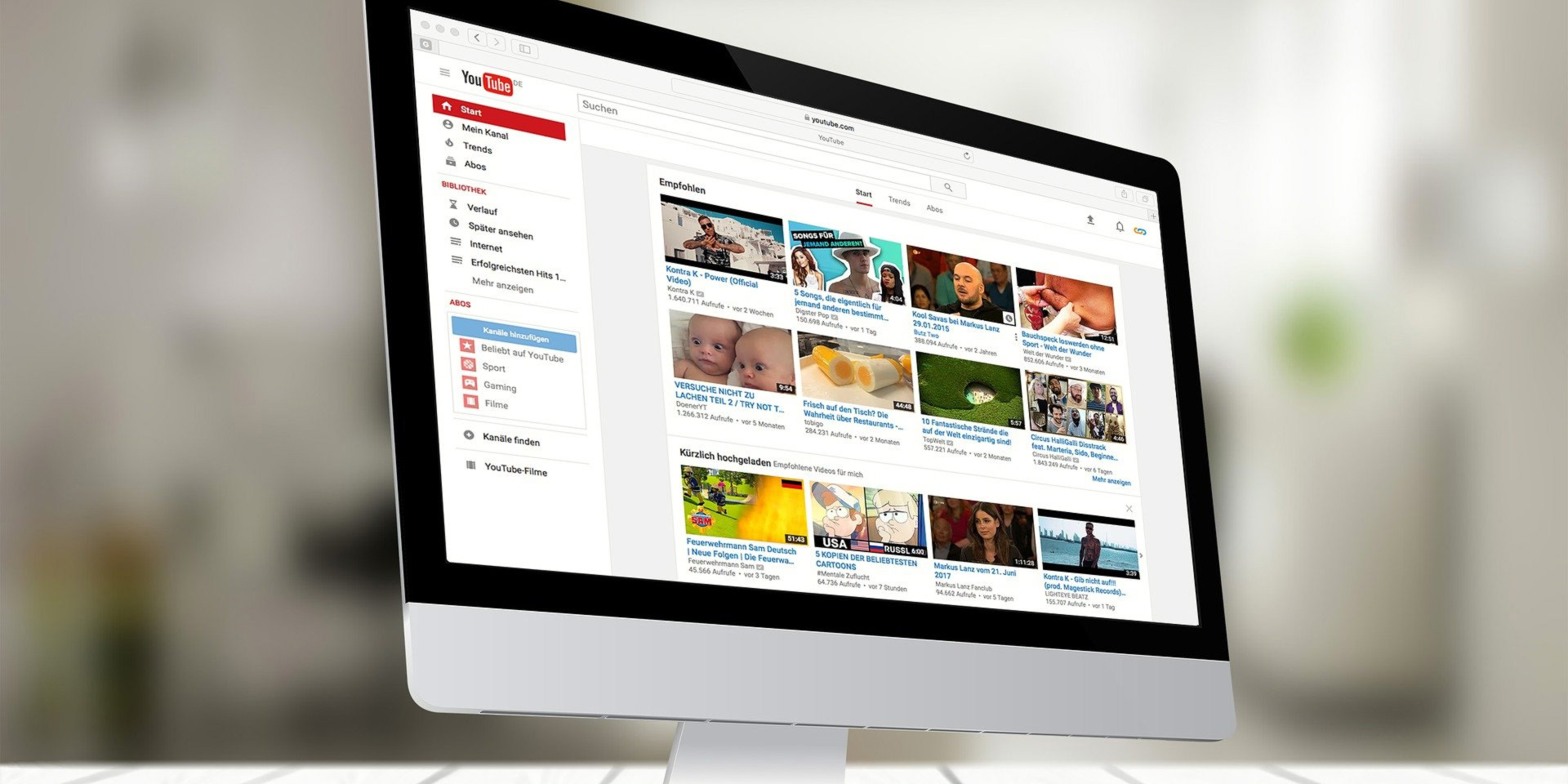 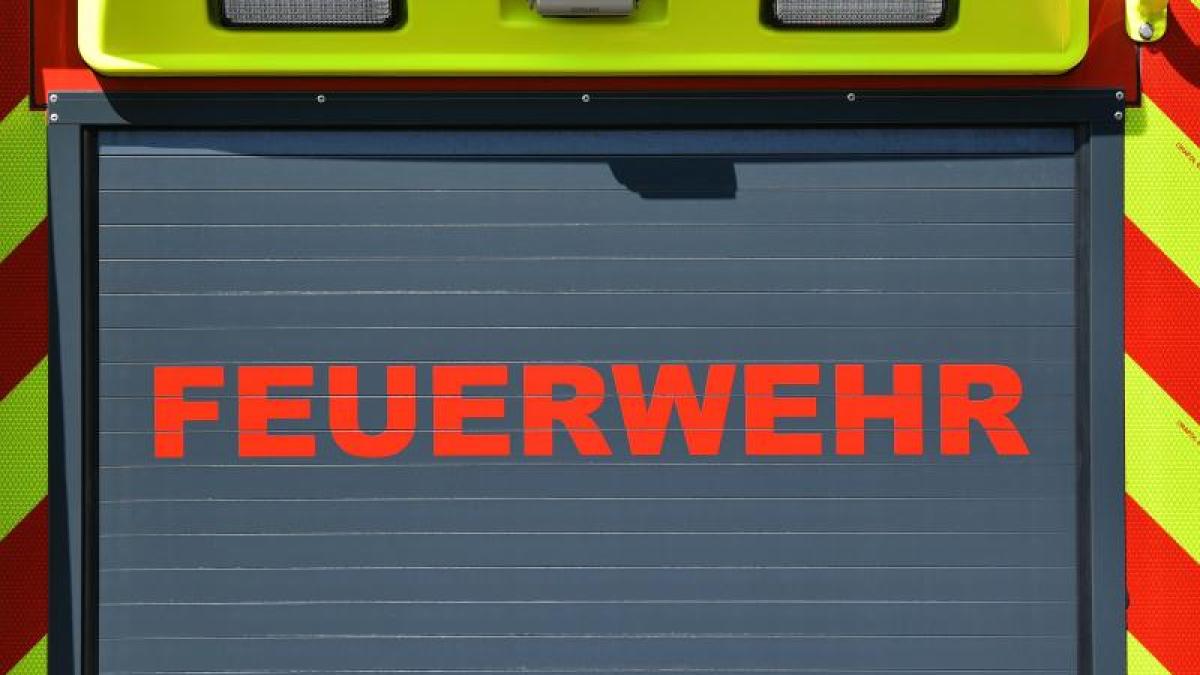 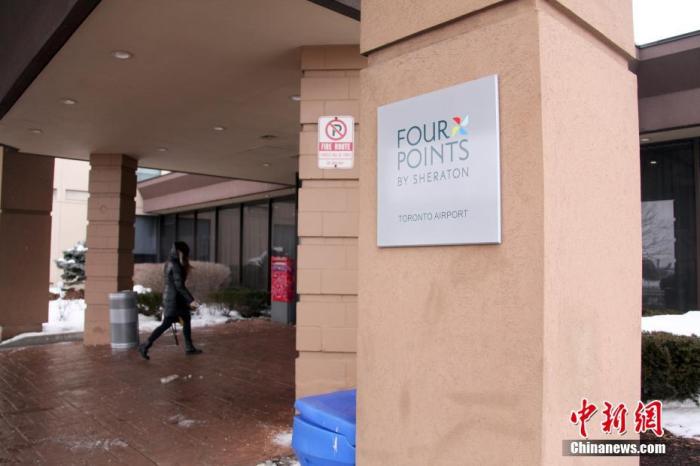