China News Agency, Moscow, June 25 (Reporter Wang Xiujun) On June 25, Russia began a referendum on the draft constitutional amendment.   This vote is the last link in the important political event of the revision of the Russian Constitution. Prior to this, the draft amendment was approved by the State Duma (lower house of parliament), the Federal Council (upper house of parliament) and the loca...

This vote is the last link in the important political event of the revision of the Russian Constitution. Prior to this, the draft amendment was approved by the State Duma (lower house of parliament), the Federal Council (upper house of parliament) and the local parliament and confirmed by the Constitutional Court. According to the provisions of the Russian Central Election Commission, the vote on the draft amendment will continue from June 25 to July 1, of which the first 6 days, the citizens of Moscow and Nizhny Novgorod Oblasts can conduct online voting. July 1st is the main voting day, and you can only vote at the polling station. Russian President Putin has signed an order to make July 1 a non-working day.

According to RIA Novosti, a total of 96,500 polling stations were set up across Russia, and 108 million votes were printed. On the 25th, Putin stated that voters cannot be compelled to participate for the turnout rate, nor can they make mistakes during the counting of votes. The purpose of this is that no one will ever question the voters’ opinions at any time thereafter. On the same day, Medvedev, the vice chairman of the Russian Federal Security Council, went to polling station 2760 early in the morning to become the earliest group of voters.

At the polling station, people can collect their votes with the passports and registered addresses of Russian citizens, and then go to the semi-closed filling-in area to fill in "agree" or "disagree" to amend the constitution, and then put the ballot into the sealed ballot box. The whole process only takes a few minutes.

In addition, according to the rules of the Russian-Chinese Election Commission, people who cannot go to the polling station for voting for health and safety or other reasons can apply for the staff to carry the ballot box to vote. To this end, the polling station No. 2766 has already booked a car in advance, which is convenient for on-site service at any time. This polling station has received related applications before. Before the staff set off, the chairman of the polling station took out the prepared small ballot box and sealed it after the public verification was empty. The staff then carried blank ballots and ballot boxes to the applicant.

However, the online voter rate was higher that day. According to the data of the Russian-Chinese Election Commission on the 25th, about 1.14 million people applied for online voting in Moscow and Nizhny Novgorod Oblast. On the 25th, more than 460,000 people have voted online, with a turnout rate of more than 40%.

Putin proposed a constitutional amendment in his State of the Union Address on January 15. Putin's proposed constitutional amendments include strengthening the power of the State Duma in the formation of government cabinets; giving the Federal Council (upper house of parliament) the power to appoint the president and judges of the Supreme Court; prohibiting senior officials from holding dual nationality or long-term foreign residence permits; clarifying federal state affairs Committee status, etc. Since then, when the State Duma (lower house of parliament) conducted the second reading of the draft constitution amendment, it added content that allows the current Russian president to participate in the 2024 presidential election again.

The poll was originally planned to be held on April 22, but the vote was postponed because of the new coronavirus epidemic. According to polls previously released by the All-Russia Social Research Center, two-thirds of Russians plan to participate in the all-Russia constitutional vote. (Finish) 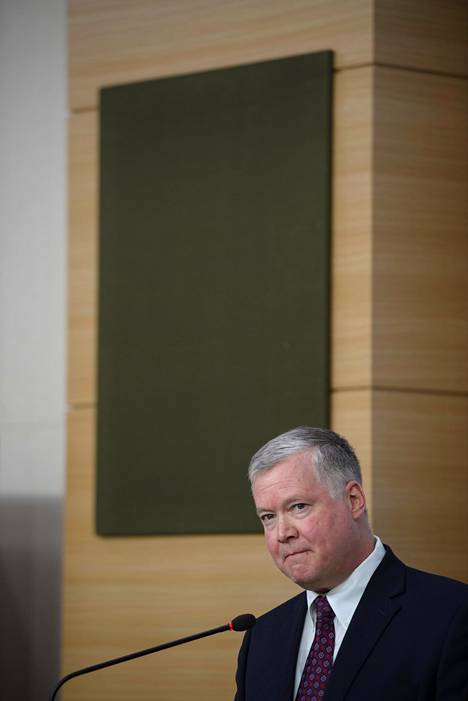 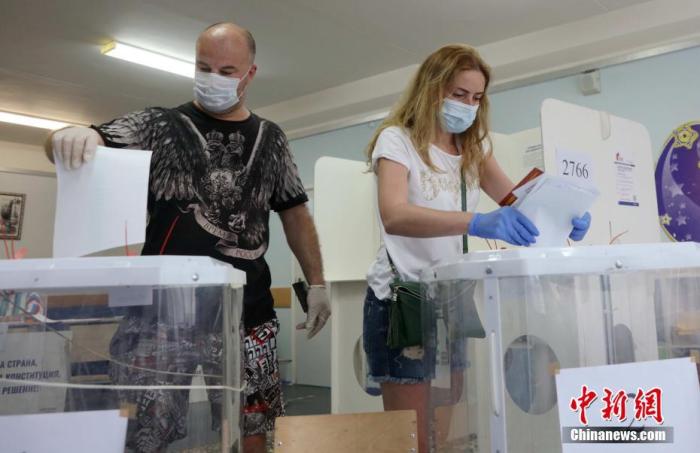 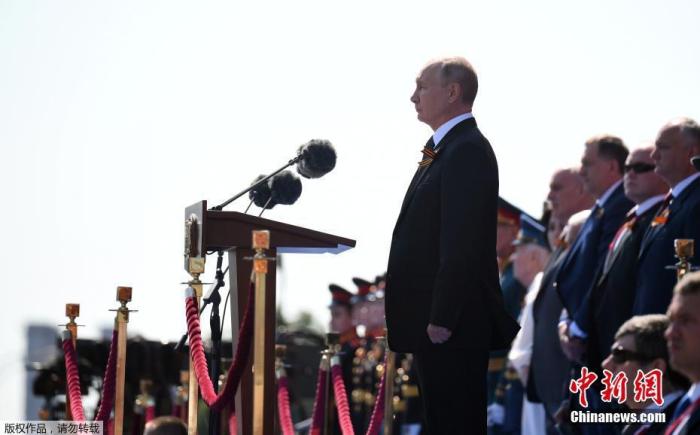 News/Politics 2020-05-20T03:37:14.605Z
Revision plan of the referendum law Opposition side does not respond to deliberation on the premise of voting