It could lead to the confiscation of its property. The US Defense Department says Huawei is under the control of the Chinese army

The Trump administration has determined that major Chinese companies, including Huawei telecom equipment giant and Hikvision video surveillance company, are owned or controlled by the Chinese military, putting them under US financial sanctions. 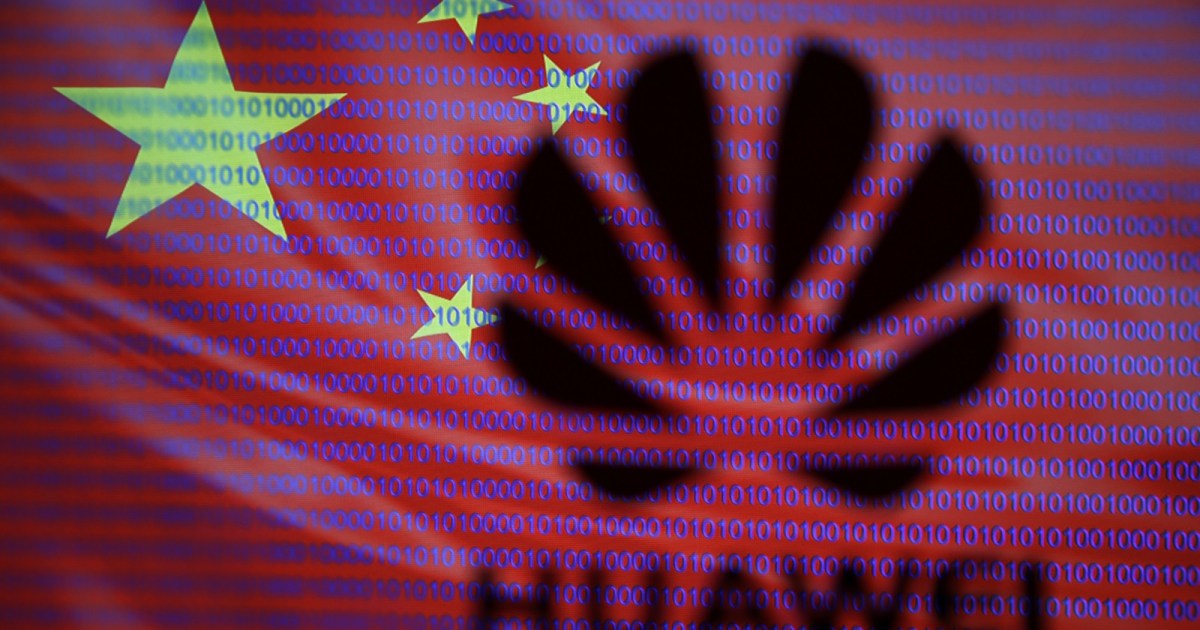 The Trump administration has identified that major Chinese companies, including telecom equipment giant Huawei and video surveillance company Hikvision, are owned or controlled by the Chinese military, which laid the foundation for new US financial sanctions.

Washington placed Huawei and Hikvision on a commercial blacklist last year due to national security concerns, and led an international campaign to persuade allies to exclude Huawei from building 5G networks in their countries.

Reuters spoke for the first time about a Defense Department document that includes 20 companies operating in the United States, which Washington claims are backed by the Chinese military.

The companies were named by the Ministry of Defense, which was mandated by a law in 1999 to compile a list of Chinese military companies operating in the United States, including those owned or controlled by the People's Liberation Army that provided commercial, manufacturing, production, or export services.

The designations of the Ministry of Defense do not lead to the imposition of sanctions, but the law says that "the president may impose sanctions that may include a ban on all property of the parties included in the list."

Huawei, China Mobile, China Telecom, Avic and the Chinese embassy in Washington did not respond to requests for comment from Reuters.

Hikvision described the US accusations as "baseless", noting that it was not a "Chinese military company", and had never been involved in any research and development work for military applications, but would work with the United States government to resolve the issue.

The Department of Defense came under pressure from lawmakers from both American political parties to publish the list, amid escalating tensions between Washington and Beijing over technology, trade and foreign policy.

The White House has not commented that it will punish the companies listed, but a senior administration official said: The list can be considered a useful tool for the US government, companies, investors, academic institutions, and partners.

The list is likely to increase tensions between the world's two largest economies, who have been at odds over dealing with the Corona pandemic and China's move to impose security legislation on Hong Kong.

The list of the Ministry of Defense also includes the China Railway Corporation and the China Aerospace Science and Industry Company, as well as the world's largest passenger train manufacturer, which has won contracts in Boston, Philadelphia, Chicago and Los Angeles by competitive bidding.