Germany announced this Tuesday, June 23, and for the first time, a local reconfiguration linked to the new coronavirus after the appearance of an outbreak of contamination in a large slaughterhouse in Rhineland-… 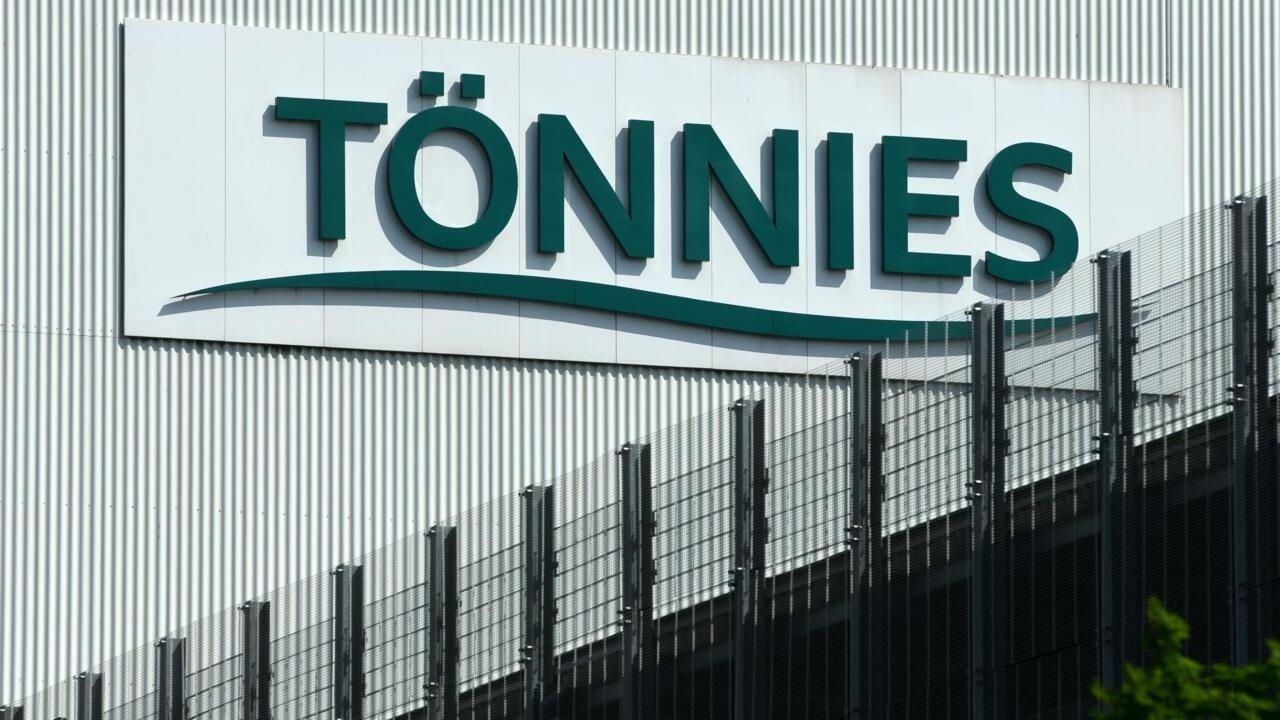 An outbreak of contamination was detected in this slaughterhouse in Germany, the largest in the country. More than 1,500 people have been infected with covid-19. Ina FASSBENDER / AFP

Germany announced on Tuesday June 23, and for the first time, a local reconfiguration linked to the new coronavirus after the appearance of an outbreak of contamination in a large slaughterhouse in North Rhine-Westphalia. More than 1,500 cases of infection have been detected there.

With our correspondent in Berlin,  Pascal Thibaut

Germany, like most European countries, has lifted many of the restrictions taken to reduce the development of the coronavirus pandemic . However, the state and the regions had decided to reinstate these restrictions if foci of contamination were to be formed.

The regional authorities have so far rejected such a decision without excluding it. But the gravity of the situation forced their hand. It has not stopped getting worse in and around the biggest slaughterhouse in Germany for several days.

The largest source of contamination in Germany

More than 1,500 of approximately 7,000 Toennies employees have been infected with Covid-19 . Their quarantine and the closure of schools and kindergartens had already been decided. Now and until June 30, for the moment, the whole of the canton of Gütersloh and its 365,000 inhabitants are again subject to restrictions very close to those of the last few weeks.

Contacts between people are limited. Bars, cinemas, museums are closing. Restaurants are only open to people living together.

This source of contamination is the largest at present in Germany. The working and housing conditions of slaughterhouse workers, often from Eastern Europe and employed by subcontractors, were again criticized.

The company was criticized for dragging its feet to communicate the names of its employees. The Minister of Social Affairs spoke of damages against the Toennies company because of the consequences of these contaminations for the region.

Coronavirus: the meat industry hit by an outbreak of new cases in Europe