Quim Torra plans to speed up until the last moment the call for the Catalan regional elections. The President of the Generalitat has one last commission from C 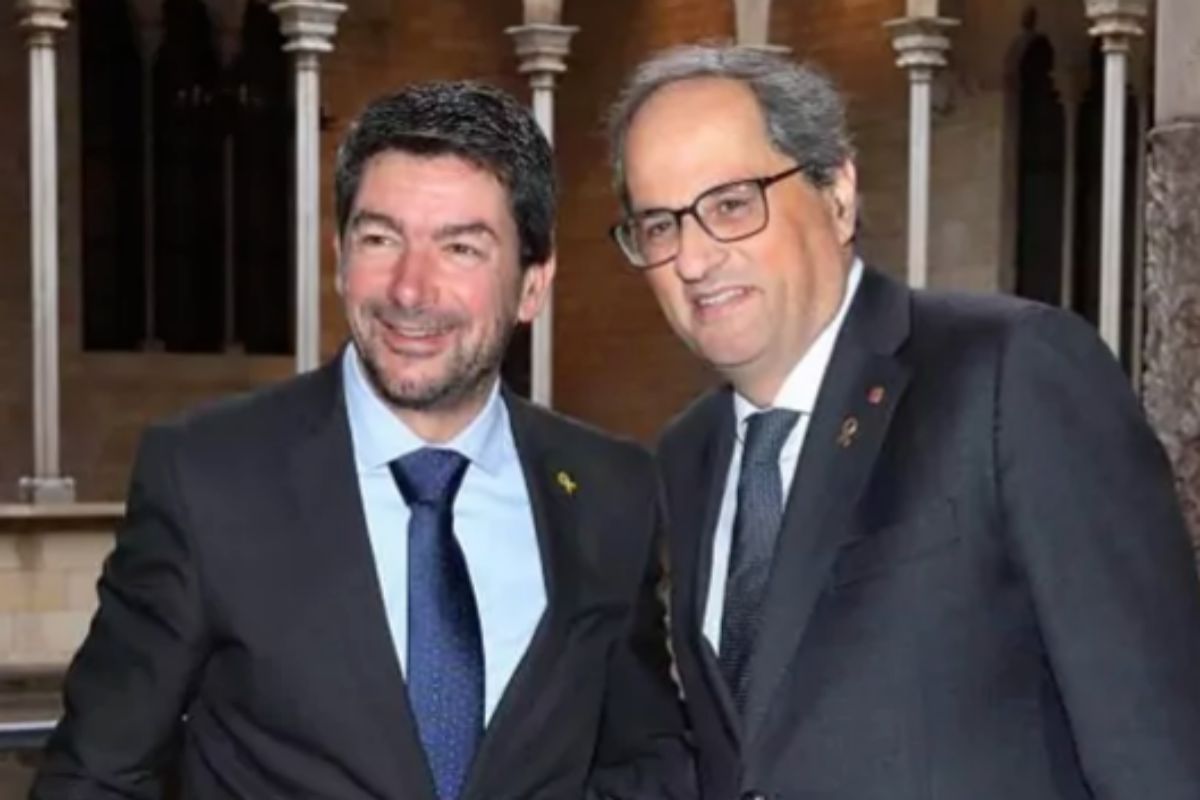 Quim Torra plans to speed up until the last moment the call for the Catalan regional elections. The President of the Generalitat has one last charge from Carles Puigdemont before ending his political life: he must give the fugitive enough time to reorganize the very disorderly JxCat and orchestrate a candidacy of guarantees to dispute the victory of the Oriol ERC Junqueras. And, in addition, you must make your disqualification the epic starting point of the electoral campaign.

In order to timely fulfill his last service, Torra plans to go to the Supreme Court on September 17 without having yet called the polls. The strategy that, today, goes through the head of the President of the Generalitat is to sign the decree of electoral convocation after the High Court dictates his disqualification in firm, but before the confirmation of his sentence is notified and, therefore, be effective.

Torra barrunta staging some type of entrenchment in the Palau de la Generalitat to imply that he refuses to abide by the sentence, as he promised when he was sentenced last December by the Superior Court of Justice of Catalonia. "No court will disqualify me," he said then.

Even, it shuffles to call to the street mobilization against the failure with the help of the ANC and Òmnium Cultural. All to end by calling elections for the sake of institutional responsibility before losing office and the prerogative to dissolve the Parliament, and to end up calling for the independence movement to avenge its disqualification by voting for Puigdemont, the "legitimate president", removed from office in application of the 155.

That the Supreme Court has decided to hold the hearing to review the sentence for Torra on September 17 gives the President of the Generalitat and the fugitive the ideal setting to start the electoral push against ERC. The foreseeable disqualification would be ratified a few days after the hearing, with the Diada still recent and at the gates of 1-O, which would provide an unbeatable time frame for Torra to become the last independence martyr and call the elections at the height of his short and unfruitful career as head of the Presidency of the Generalitat.

54 days have to pass from the electoral call for the early elections to take place, which would place them between November and December, depending on the day on which the Supreme Court ratifies the disqualification.

This would be the last episode of the encastillamiento that Torra has been practicing since in December it was disabled by the TSJ of Catalonia. An entrenchment that infected the Parliament, due to the president's refusal to leave his seat, and which ended up dynamiting the Catalan legislature on January 27, when the president of the House, Roger Torrent, executed the order of the Central Electoral Board and stripped Torra of his status as a deputy. The possible criminal consequences weighed more on Torrent than the threats from the Catalan chief executive.

Torra's plan would only vary if he manages to delay with judicial resources the September 17 hearing in the Supreme Court, to give Puigdemont more time. The fugitive is in favor of lengthening the legislature to continue wearing down the ERC -which continues to prevail in the polls- and because the puncture among all the families of the neo-convergence is fierce and is hindering the design of the JxCat candidacy, in which Puigdemont wants include Crida, a faction of the CUP and a legion of independents to dilute the PDeCAT, which is reluctant to disappear and accept the new vicar of Puigdemont, the president of the Barcelona Chamber of Commerce, Joan Canadell .

Puigdemont would only have another way to extend the legislature if Torra is disabled: try to invest another JxCat president. But ERC would not accept it, after Torra promised to call elections after the approval of the Budgets, something that ended up happening in April.

This option would also imply that the vice president and national coordinator of the ERC, Pere Aragonès , would assume the Presidency of the Generalitat until the investiture plenary session. Only a crisis of the Government could avoid it to expel the republicans from the Catalan Executive, but that maneuver - weighed in its day by Torra - would not be understandable in the midst of a crisis and ERC managing the portfolios of Health and Economy.

There are three candidates on the Carles Puigdemont table to fill the role of vicar that will become vacant when Quim Torra is disqualified. The fugitive's favorite to accompany him in the candidacy for the Generalitat and be invested as 'president' is Joan Canadell , president of the Barcelona Chamber, independent and with an extremely radical profile.

In the bedroom, the one who was the fugitive's favorite waits until he sees Canadell, the Councilor for Digital Policies of the Govern, Jordi Puigneró . He also agrees ideologically with the fugitive, but he has less public knowledge than Canadell, who has made a name for himself with his high-sounding attacks on the State.

One who would like to participate in the contest through a primary is the Territorial Councilor, Damià Calvet . But neither his figure nor the selection process that he claims has the approval of Puigdemont, so his candidacy can be dismissed.

Politics Carlos Puigdemont seeks to take an ANC at war News/Politics 2020-08-31T09:34:28.427Z
Quim Torra threatens to disobey the Supreme Court and asks not to invest another president when they disqualify him News/Politics 2020-09-16T10:20:08.461Z
Quim Torra entrenches himself before going to the Supreme Court: "I will serve my country until the last consequences" 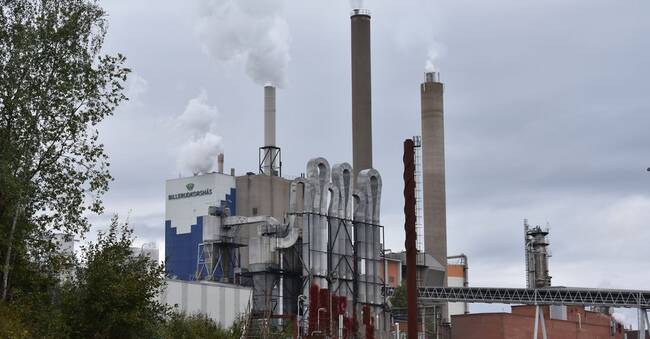 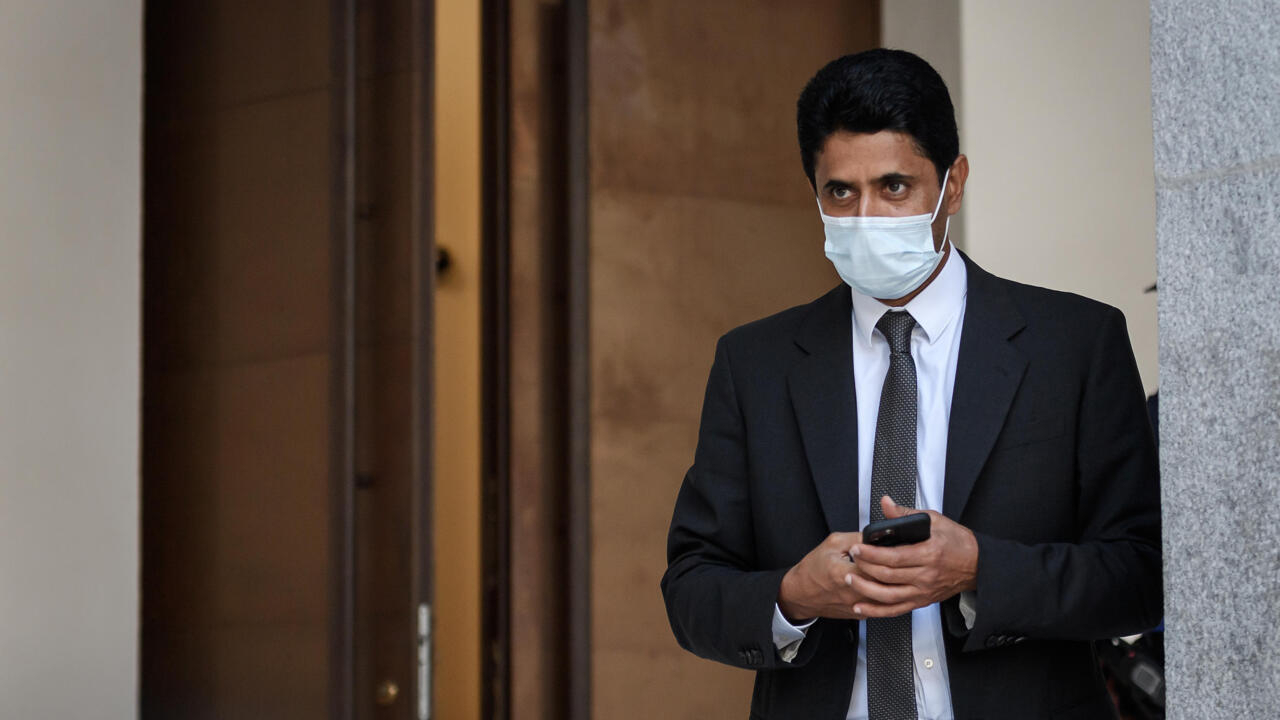 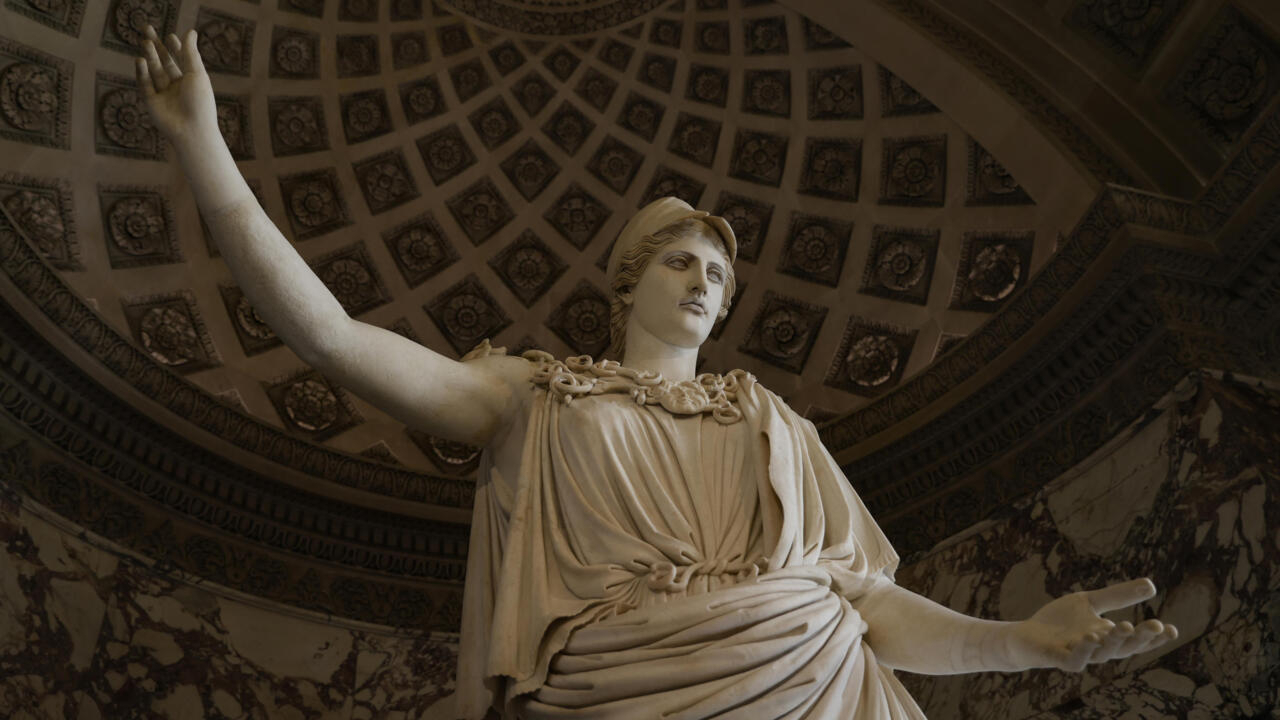 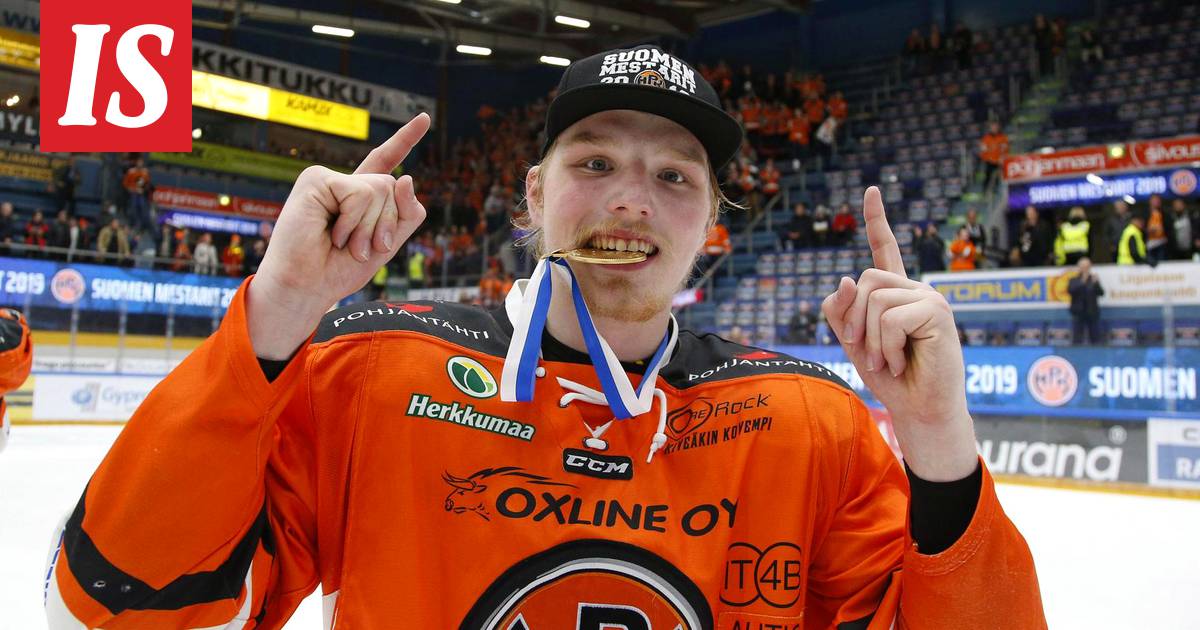