Emmanuel Macron is preparing the next reshuffle

The meeting is fixed the day after the second round of municipal elections. The French president is preparing a government reshuffle for early July. After the coronavirus crisis and two years from… 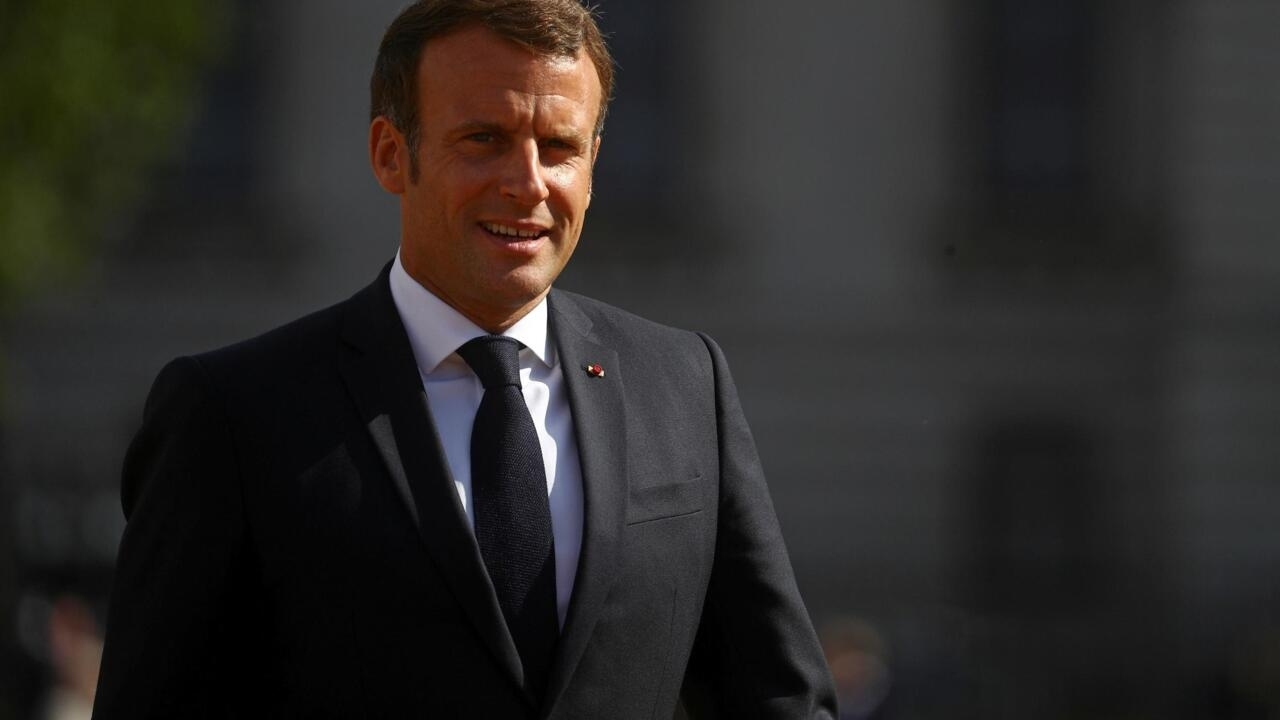 Emmanuel Macron is preparing the next reshuffle

The announcement of a reshuffle should occur after the second round of municipal (photo illustration). HANNAH MCKAY / POOL / AFP

The meeting is fixed the day after the second round of municipal elections. The French president is preparing a government reshuffle for early July. After the coronavirus crisis and two years into the presidential election, Emmanuel Macron wants to give new impetus to his five-year term. Who leaves, who stays? Who loses, who wins? With or without Edouard Philippe?

The noises of corridors in the ministries predict a significant change of team. Portfolios would be grouped with others. New heads, known or not, should appear. The idea for Emmanuel Macron is to embody the change promised to the French, this famous "  new way  " announced in his speech last week. New faces to launch a new stage .

This reshuffle will not be imposed on the Head of State. Emmanuel Macron is not obliged to review his government team under duress, because of a case or scandal like with François Bayrou, François de Rugy  or Jean-Paul Delevoye. Or because of a departure for the municipal ones as with Gérard Collomb in Lyon, Agnès Buzyn in Paris. Or even after a political dispute and the resounding departure of Nicolas Hulot.

This time, for once, Emmanuel Macron decided on the moment, the tempo and the casting.

There are the ambitious assumed who clearly ask for a change of position. Gérald Darmanin would like to head a large ministry of social affairs. Marlène Schiappa, who raises her hand with each reshuffle, also wants to get a bigger wallet.

There are good students and good surprises: Olivier Véran would stay at the Santé , Marc Fesneau and Gabriel Attal could be rewarded. We are talking about Jean Castex, the “deconfinement gentleman” of the government, who faced the hearings of the Assembly while round with his accent from the South West.

As for the starters, the name of Franck Riester in Culture comes up a lot. "  It doesn't print  ," they say at the Elysée Palace. Of course, Christophe Castaner. The Minister of the Interior has already been dismissed several times, but his bad reaction to the anti-racism protests has angered the police .

However, Christophe Castaner is a macronist from the start, one of the President's last cowards, who, as we have seen, has a hard time letting go of his followers. Government spokesperson Sibeth Ndiaye is also in this category. His blunders at the start of the coronavirus crisis could be forgiven him.

It's the eternal question. In government, they are sweeping away this idea of ​​a macronie which lacks qualified arms. A minister cites as an example the case of Olivier Véran, a member little known to the French, launched into the deep end in the midst of a health crisis, and who has not failed.

Moreover, the names of other deputies circulate to return to the government: Aurore Bergé, coming from the right, the centrist Patrick Mignola or the leader of the En Marche party, Stanislas Guérini.

Only one knows the answer: Emmanuel Macron. A minister said ten days ago that the head of state had every interest in keeping Edouard Philippe  : the Prime Minister became popular during the crisis. He is respected in government and in the majority. And then it will probably be the only one in macronie to win a big city in the municipal elections. Édouard Philippe remains a favorite to become mayor of Le Havre this Sunday.

But can we give a new impetus by keeping the same face to Matignon? Jean-Yves Le Drian is said to be popular with several close to the head of state. Response expected the week of June 29, after the second round of municipal elections.

►Also listen: Macron on the road to a reshuffle?

Coronavirus: cinemas and casinos reopen on Monday, stadiums on July 11