The exit from the crisis of Covid-19 is not the only thing that will be at stake in the approval of the Budgets. Also the future of the legislature. To exhaust the mandate or not (and how), 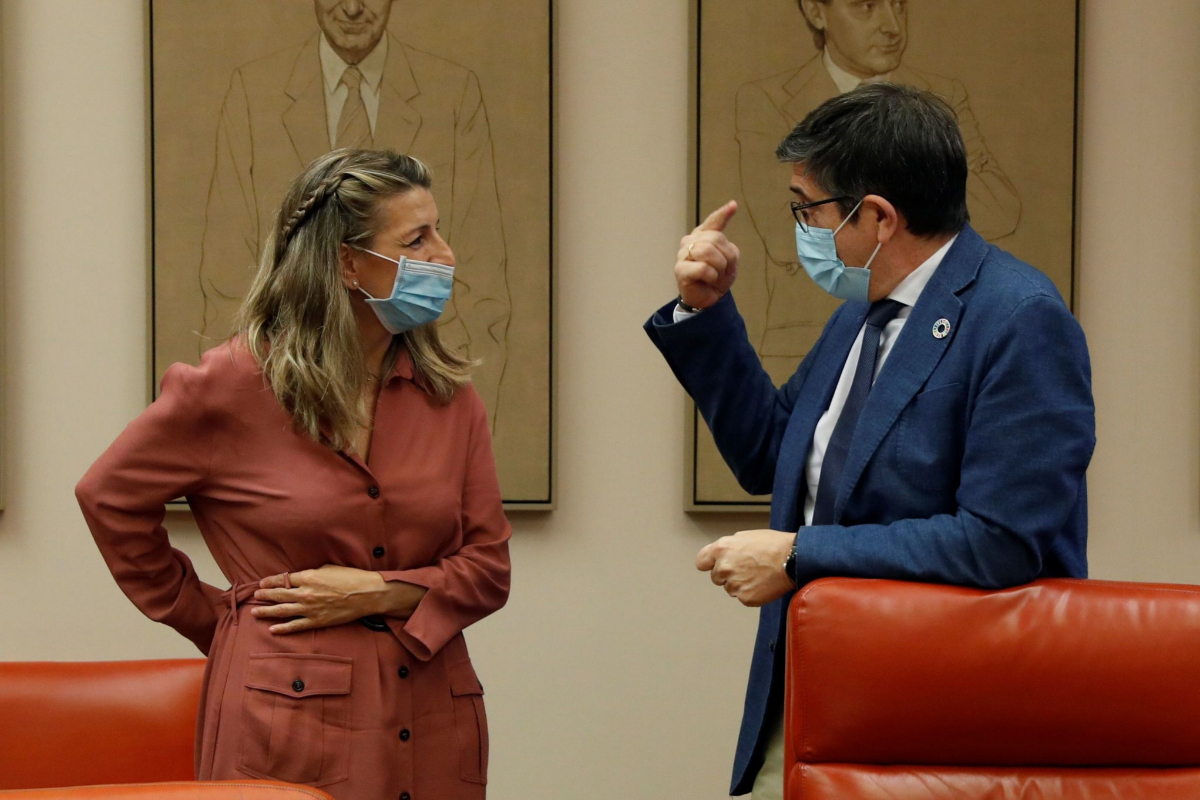 The exit from the crisis of Covid-19 is not the only thing that will be at stake in the approval of the Budgets. Also the future of the legislature. To exhaust the mandate (and how) or not, that is the question. And in La Moncloa they are fully aware of it.

"A Budget gives us three years," sources close to Pedro Sánchez assure this newspaper. Because if recent experience has taught us anything, it is that the accounts can be extended more than previously thought, as has happened with those of Cristóbal Montoro, which are in their third year in force.

But in the PSOE they know that the EU will focus on Budgets when closing the agreement on the distribution of aid, which could force greater rigor in spending policy. The vice president of economics, Nadia Calviño, is more committed to adapting the preparation of the accounts to the new economic forecasts, prioritizing fiscal rigor over the investment agenda prior to the Covid-19 crisis.

For this reason, he has warned that the government agreement must be "adapted" to the new reality (or normality) of the coronavirus, which has plunged the economy into a deep depression. Although in the Executive they expect a wink from Brussels.

All this brings the Government closer to a pact with Citizens, but it would not imply giving up tax increases. "We will go step by step following our road map", they ratify in Moncloa, where they are aware that they will have to give in to agree with Inés Arrimadas, but they also believe that the European Commission will not look down on measures that would lead to an increase in the collection.

The debate, in public spending

The two government partners agree to shield a "progressive taxation" that involves a tax increase for the highest incomes. Its pact includes a minimum tax of 15% for large corporations, which would be extended to 18% for financial entities and hydrocarbon companies; as well as raising the maximum marginal income tax rates by two points for taxpayers with incomes above 130,000 euros, and four points for the part that exceeds 300,000 euros.

The focus of the discrepancy is on public spending . The purple ones bet on a "powerful public investment" that sustains their narrative that the way out of this crisis will be different from that of 2008. Public spending to sustain the welfare state and strategic sectors such as ecological transition, digitization, tourism or automotive.

And to finance this disbursement, in addition to the tax hike, its trump card is European funds, that EU aid is whatever its spending demands allow against other positions that other actors in the budget negotiation may maintain.

As Ciudadanos gains weight as possible support -although ERC is not completely ruled out-, the Executive is adapting the messages to build up the agreement. This determined commitment of Sánchez to approach Arrimadas has forced Pablo Iglesias not to put red lines and accept the negotiation.

The Minister of Labor, Yolanda Díaz, and the socialist Patxi López, in the Commission for the Reconstruction of Congress.

In recent weeks there has been debate and division at Unidas Podemos. Ministers such as Alberto Garzón or Yolanda Díaz - from IU - were in favor of negotiating and agreeing with the oranges , while the hard core of Podemos, with Churches in the lead, and the commons have prioritized the ERC route.

But the pressing need to consider the Montoro Budgets to be over and Sánchez's position lead United We can not put red lines, at least publicly, after the warnings of the Executive's socialist sector, which asks them for "transversality".

Moncloa criticizes "the way" of the PP

"We have to rethink some things. If you are serious and want to solve the economic and social problems of the country, you have to look closely at reality. And if that involves any modification of what had been said, then you have to undertake it, because the priority is to protect people and that the economy can relaunch, "said Pablo Echenique on Thursday.

An Executive pact with Citizens would put pressure on the PP. The popular ones see, for now, "complicated" supporting the Budgets and they prefer "punctual" pacts. In Moncloa they load the inks on that: "The path chosen by the PP only leads him in one direction: Vox. Provocation is worse than tension, it is the wrong strategy of the right-right," they add. And they challenge Pablo Casado: "After what we have experienced, we have come out very strong. The PP will check it week by week."

Although Casado sees it "difficult" to support the Budgets, Sánchez returned this Thursday to ask him to bring his shoulder closer: "Unity is more important than ever." Meanwhile, the barons of the PSOE bless the approach to Citizens and the departure of ERC. "Spain needs great transversal agreements that involve the right," said Javier Lambán, president of Aragon.

PoliticsNinety days in the Government, from panic to de-escalation

Barometer The Covid-19 drives the PSOE, which would achieve 31% of the votes according to the Tezanos CIS News/Politics 2020-09-02T13:14:24.429Z
Pablo Iglesias affirms that his pact with Pedro Sánchez obliges to raise taxes and negotiate with ERC before with CS News/Politics 2020-06-24T19:33:28.247Z
The PSOE stops the tax on the wealthy that Pablo Iglesias was flagging for post-Covid reconstruction News/Politics 2020-07-10T11:44:49.047Z
The Madrid Prosecutor's Office opens an investigation to the prosecutor Stampa for possible revelation of secrets to the lawyer of Podemos 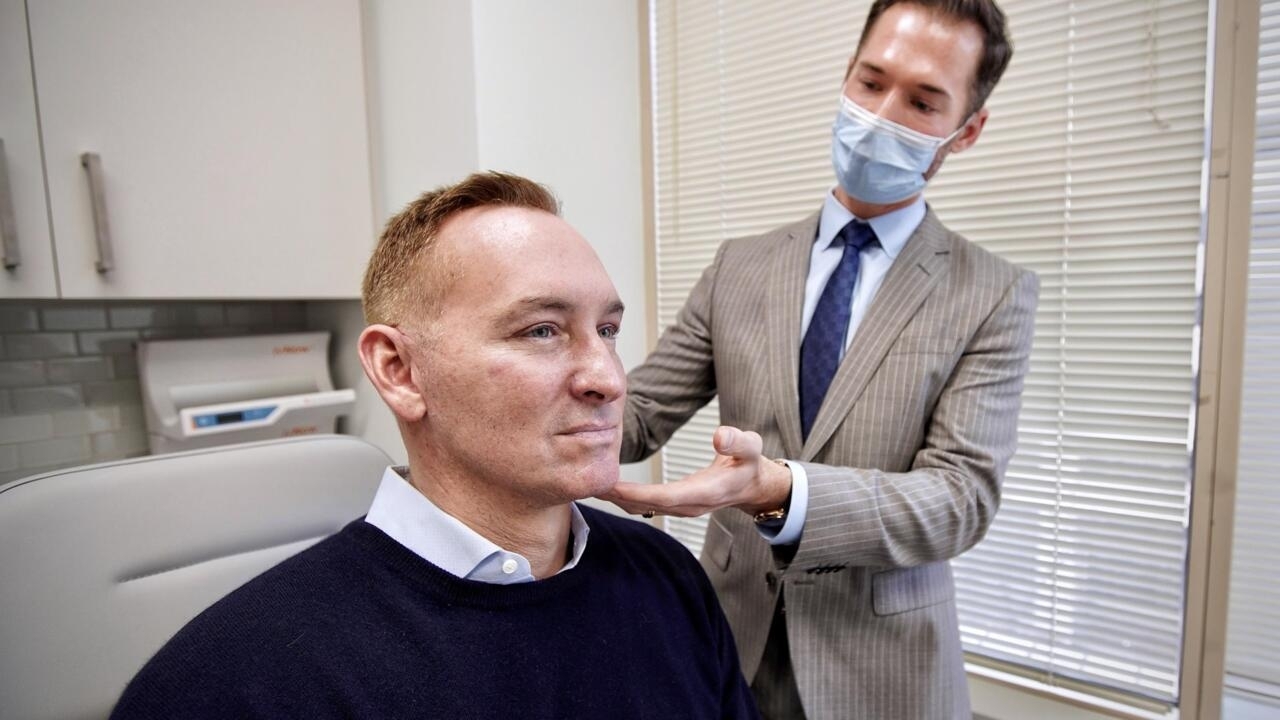 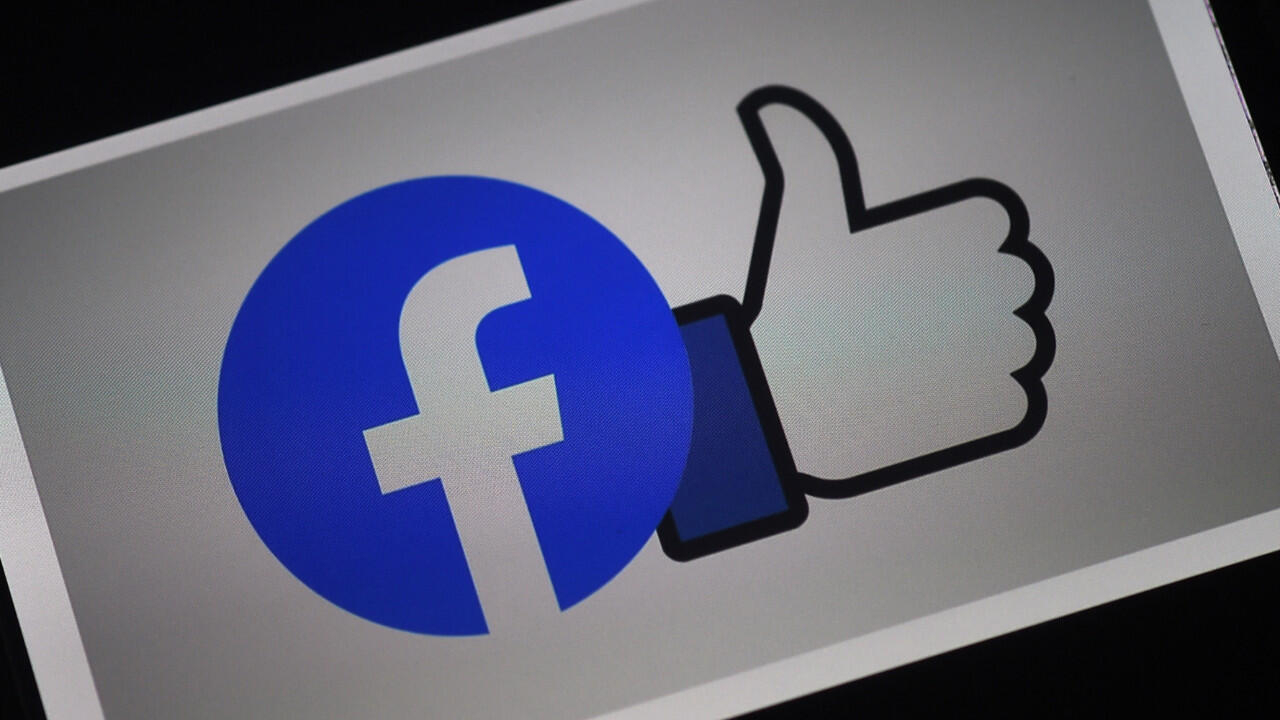 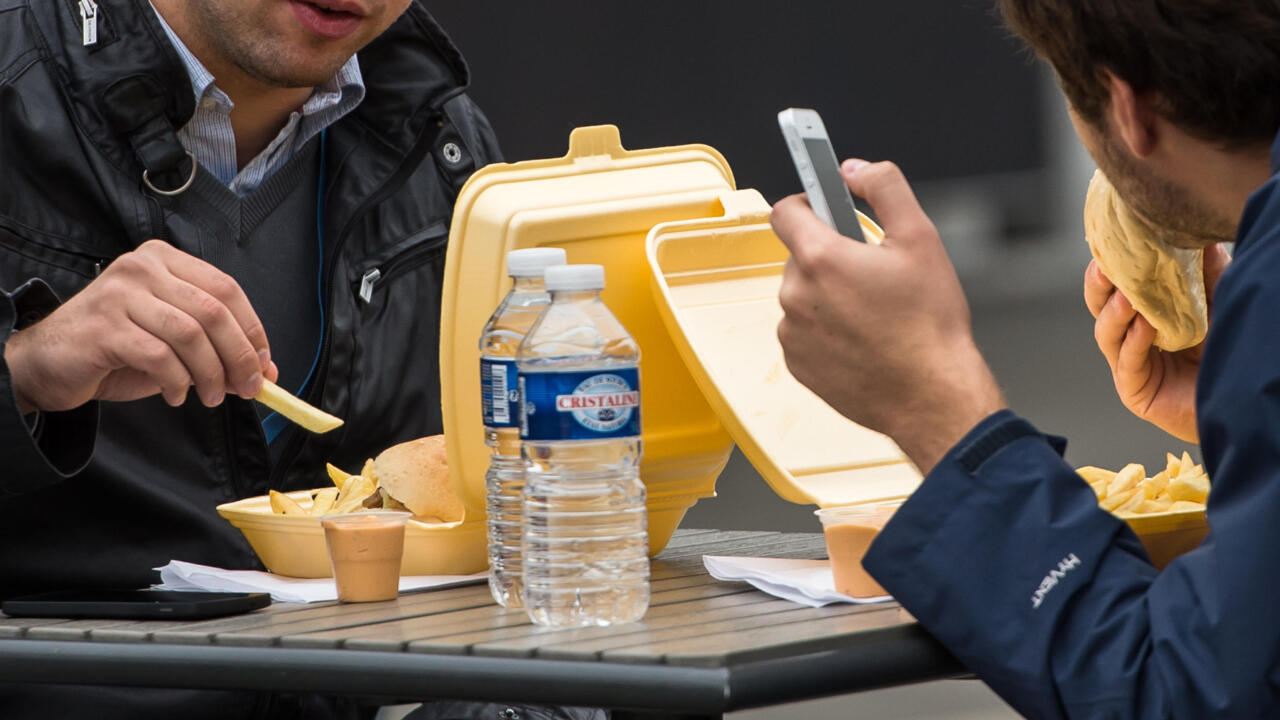 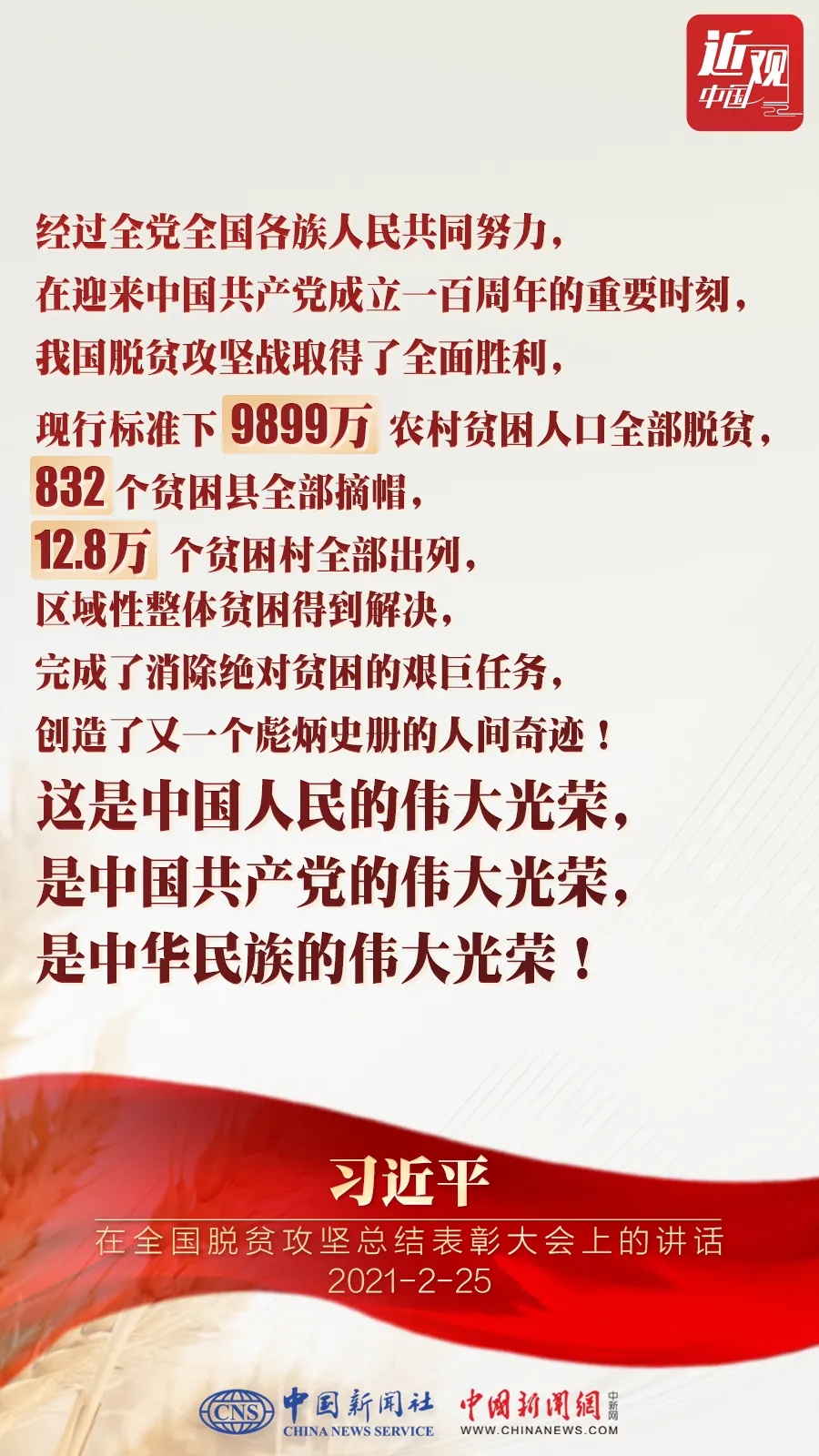 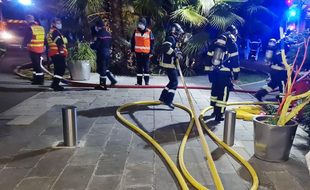