A Korean fist asked to wear a mask... Black assassin being tracked.

A Korean employee who asked to ``wear a mask'' at a Korean shop in New York, USA, was assaulted by a customer. Local police are chasing men. Reporter Choi Ho-won reports. 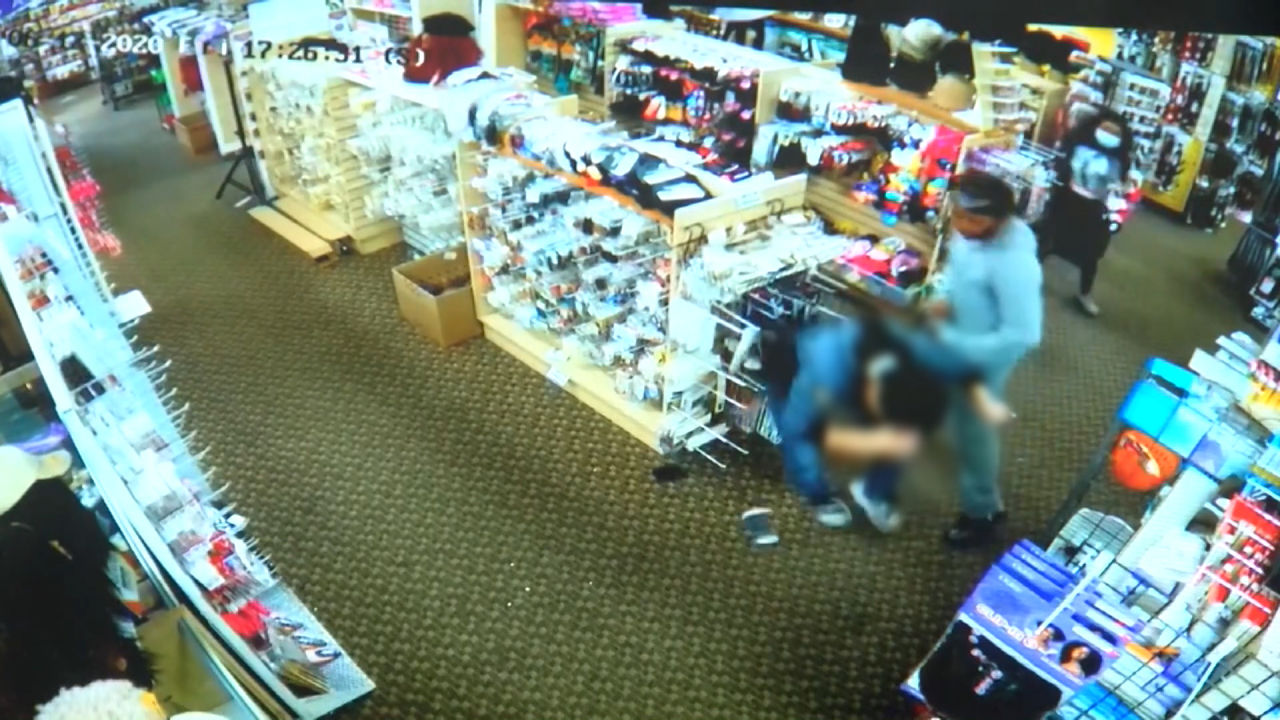 Korean employee who asked to "wear a mask" at a Korean shop in New York, USA, was assaulted by a customer. Local police are chasing men.

A black man enters the store without a mask.

When a Korean employee, Kim Mo, asked to wear a mask, he threatened with a close face, then suddenly assaulted his face.

When Mr. Surprised Kim steps back, he approaches, kicks again, and hits his face again with a fist.

Mr. Kim stumbles and falls to the floor.

Black men leave the store as they are.

On the afternoon of the 12th, an incident occurred in a Korean beauty supplies store in Albany, the capital of New York, USA. This black man said, "Where are you from? I'm not wearing a mask because of people like you." It's known to spit it in.

[Jessie Park / Victim of Business: When I went to the store, the employee's face was so swollen here and there that I was so upset… (employee) I got a bit of tears under my nose and the blood continued to bleed.]

Corona 19 Cumulative Confirmation In New York State, which has surpassed 400,000 people, it is mandatory to wear masks for shop users, etc.

Local police are chasing assaulters based on CCTV footage installed inside the shops.

On the other hand, on the 13th, a white male in a convenience store in Queens, New York, made a racial remark to Kwon Mo, a Korean American, and pushed Kwon to shoot it.