Between the United States and China, the internet cable of discord

It is the latest victim of the economic and political conflict between Washington and Beijing: the construction of an undersea internet cable connecting for the first time directly the United States to Hong Kon… 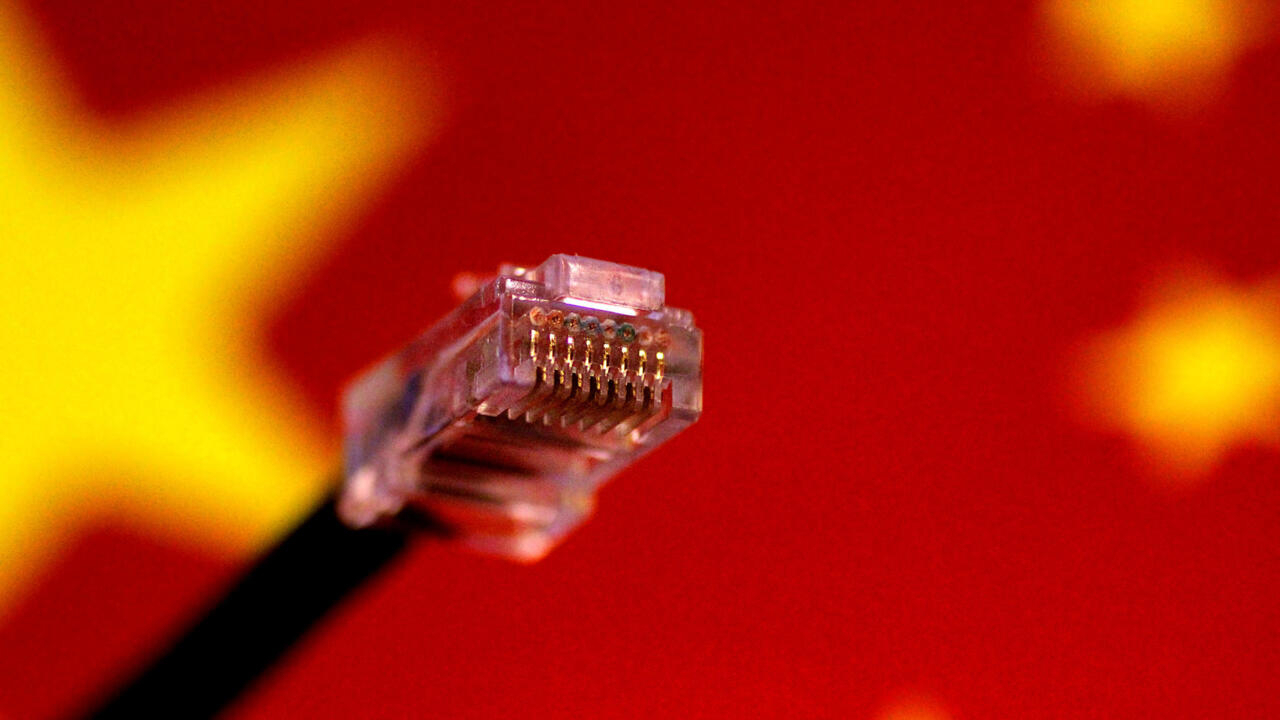 Google, Facebook and Dr Peng are on a boat. But US President Donald Trump and his trade dispute with China have been there, and the project of the two American giants and the Chinese telecom operator is taking water. The American administration asked the Federal Communications Commission (FCC, the telecom gendarme) on Wednesday June 17 to stop the construction of the first submarine internet cable connecting the United States directly to Hong Kong, for reasons of "national security".

More specifically, the "Team Telecom" - the committee of advisers to the American president on telecommunications issues - wants this megaproject under construction for four years to link Los Angeles with Taiwan, and the Philippines but out of the question that the least terabyte of Internet is poured directly into Hong Kong thanks to a cable partly "made in the USA".

The committee is concerned that the Chinese authorities may have access to the data that would pass through this cable. The political and social crisis which shakes the semi-autonomous territory would demonstrate the will of Beijing to put this city in step in order to exercise all its authority there. The American data landing on the Hong Kong coasts would then no longer be "sheltered from the continuous efforts of the Chinese government to obtain personal information concerning millions of Americans", notes the press release from "Team Telecom".

It was a blow to Google and Facebook who saw this cable, dubbed the Pacific Light Cable Network, as an important part of their strategy to conquer Asia. Launched in 2016, this almost 13,000 km underwater project aims to complete the network of three other submerged internet cables that link, more or less directly, the American west coast to mainland China. About 8,000 km of cables have already been laid for the construction of this project.

In addition to the fact that it would have been the first to offer a direct link with Hong Kong, this new tube filled with optical fibers would have greatly increased the bandwidth available to Google and Facebook to offer their services to the Asian continent. The Pacific Light Cable Network must allow up to 120 terabytes of data to be transported simultaneously, which would make it possible "to conduct 80 million high-definition videoconferences between Los Angeles and Hong Kong in parallel," said Google in a statement. 2016 detailing the ambition of this project.

But the project, which is estimated to cost around $ 300 million according to the Wall Street Journal, ended up in the crosshairs of the Trump administration as relations between China and the United States deteriorated. In Washington, the hawks of Chinese politics began to take a closer look at it in 2017, when the Chinese group Dr Peng burst into the organization chart of the site. That year, this telecommunications giant, unknown in the West, bought the Hong Kong company Pacific Light Data Communication, which is the main Asian partner of the project.

This change in ownership has raised fears that the Chinese regime will use Dr Peng as a Trojan horse to get hold of the precious data passing through the giant submarine cable. In October 2019, the United States Department of Justice officially expressed doubts about the advisability of continuing this project because of the involvement of Dr. Peng.

In appearance, however, this telecom operator is not a new Huawei, this computer juggernaut that scares Washington so much because of its supposed links with the Chinese army. Dr Peng is a private conglomerate which has been involved in the Pacific Light Cable Network project in order to no longer depend as heavily on revenues from Internet subscriptions. Indeed, it suffers in this sector from the competition of public behemoths China Telecom, China Mobile and China Unicorn, details an article in the Chinese financial magazine Caixin Global.

But as often in China, it is possible to find links with the State by digging around a bit. US authorities may have been worried about the close relationship between Dr Peng and Huawei. The telecom operator has in fact described itself as a "privileged partner" since 2016 of the Chinese giant hated by the American administration. The two groups work together in the field of artificial intelligence and the development of 5G telephone networks.

Yang Xueping, CEO of Dr. Peng, is no stranger to the mysteries of power. Before taking the reins of the telecom operator, he spent part of his career in the administration of the very rich region of Shenzen. But his biography on Dr Peng's website simply indicates that he was "employed" there, casting doubt on the exact nature of his post.

More serious, perhaps, in the eyes of Washington: the group has proven in the past that it was ready to put its technological know-how to the benefit of the most controversial projects of the Chinese authorities. Thus, Dr Peng set up a video surveillance network for the Beijing police, recalls the Wall Street Journal.

All these are not indisputable evidence that Dr. Peng will transform the Pacific Light Cable into a weapon of massive cyber espionage if the cable reaches Hong Kong. But the misadventures of this gigantic project illustrate the importance for Donald Trump of maintaining economic and political pressure on China. He is ready to take action on the basis of indirect evidence of collusion between the Chinese regime and a private group, even though the sanction risks economically harming Google and Facebook, two of the most important American groups.