GEM registration system will be accepted from the 15th

The GEM registration system is here and acceptance will start today   Daily average stock assets only need 100,000 yuan in the first 20 trading days   News from this reporter (reporter Liu Shenliang) From June 15th, the Shenzhen Stock Exchange will begin to accept applications for initial public offerings, refinancing and mergers and acquisitions of companies under review on the GEM.   On Jun...

The GEM registration system is here and acceptance will start today

News from this reporter (reporter Liu Shenliang) From June 15th, the Shenzhen Stock Exchange will begin to accept applications for initial public offerings, refinancing and mergers and acquisitions of companies under review on the GEM.

On June 12, four regulations including the "Administrative Measures for the Initial Public Offering of Stocks on the Growth Enterprise Market (Trial)" (hereinafter referred to as "Administrative Measures") were issued. The Shenzhen Stock Exchange synchronously issued GEM reform and pilot registration-related business rules and supporting arrangements, a total of 8 major business rules and 18 supporting rules, guidelines and notices.

The relevant regulations and rules clarify the GEM issuance listing audit and registration procedures. The Shenzhen Stock Exchange audit period is two months, and the CSRC registration period is 15 working days. At the same time, set up simple procedures for "small and fast" financing.

Index tracking stocks are only GEM stocks or other B-shares of index-type ETFs, LOFs or graded funds that implement a 20% rise or fall limit stock, and more than 80% of non-cash asset investments in GEM stocks or other 20% rises The decline limits the stock's LOF change to 20%, the specific list is announced by the Shenzhen Stock Exchange.

Clearly support and encourage innovative and entrepreneurial enterprises that fit the GEM's positioning to be listed on the GEM, and support the deep integration of traditional industries with new technologies, new industries, new formats, and new models. Adhere to the positioning of the GEM, combine the characteristics of the sector with high-tech industrial enterprises and strategic emerging industry companies, and set up an industry negative list. In principle, companies in traditional industries such as real estate are not supported on the GEM.

Further optimize the delisting index. Adjusted the market value delisting indicator to a daily closing market value of less than 300 million yuan for 20 consecutive trading days; improved the financial delisting standard, after the company was implemented *ST due to the financial index, the next year's financial report was issued with a reservation , Will also be terminated from listing. The rate of increase or decrease is limited to 20%, and there are no restrictions for the first five trading days after listing.

The GEM registration reform no longer requires securities firms to compulsorily follow up on all projects they sponsor, but only on four types of companies that are unprofitable, red-chip structures, special voting rights, and high-priced issuances.

Although the GEM registration system also requires two years of trading experience, but the average daily stock assets in the first 20 trading days only need 100,000 yuan, rather than the 500,000 yuan of the Science and Technology Board, relatively speaking, the threshold for assets is relatively low. 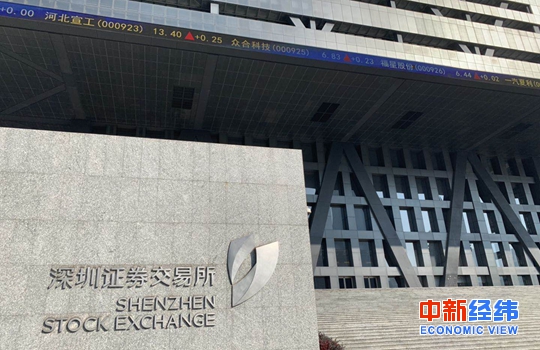 Business 2020-04-28T20:35:30.254Z
The GEM registration system is implemented to ease the phenomenon of “barrier lakes” for listing companies 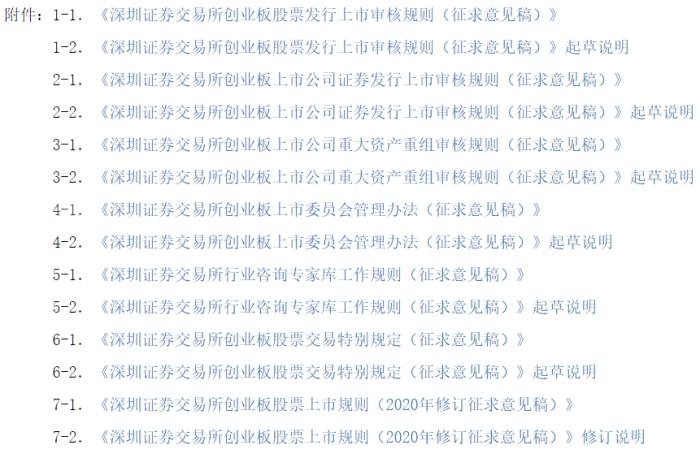 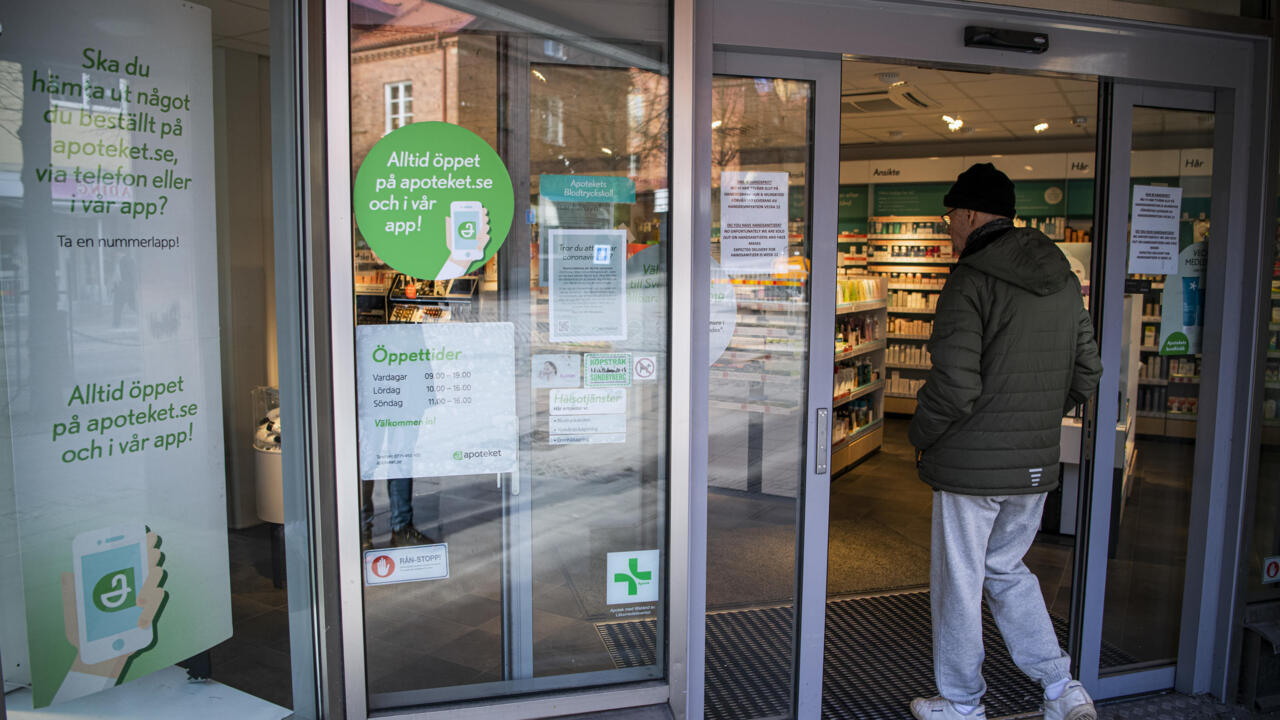 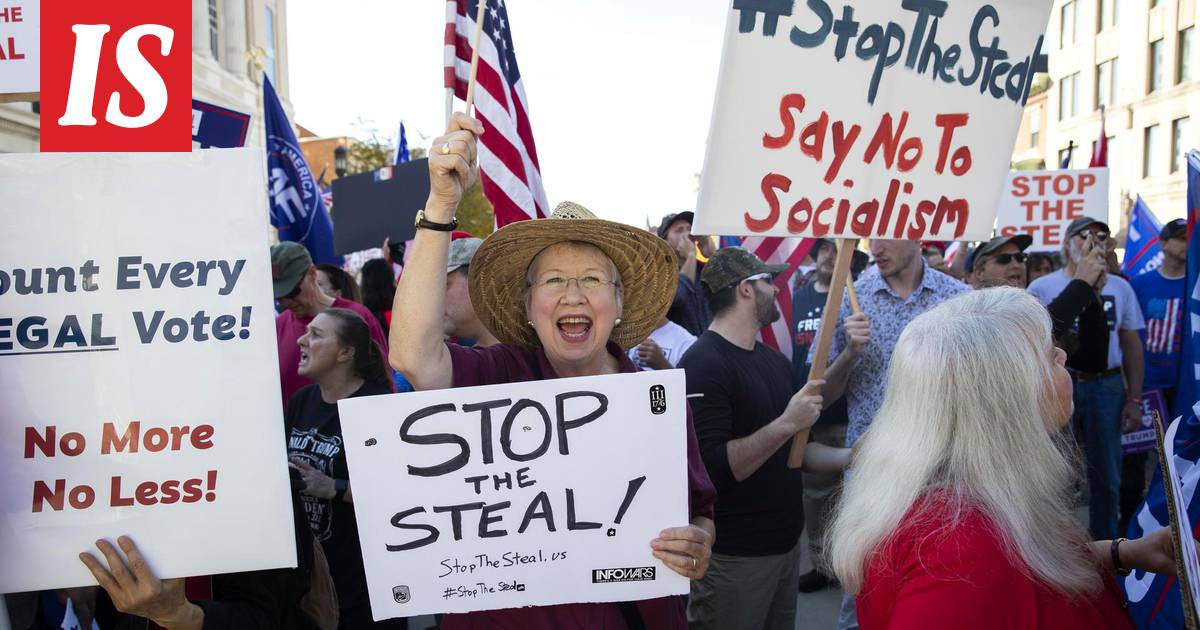 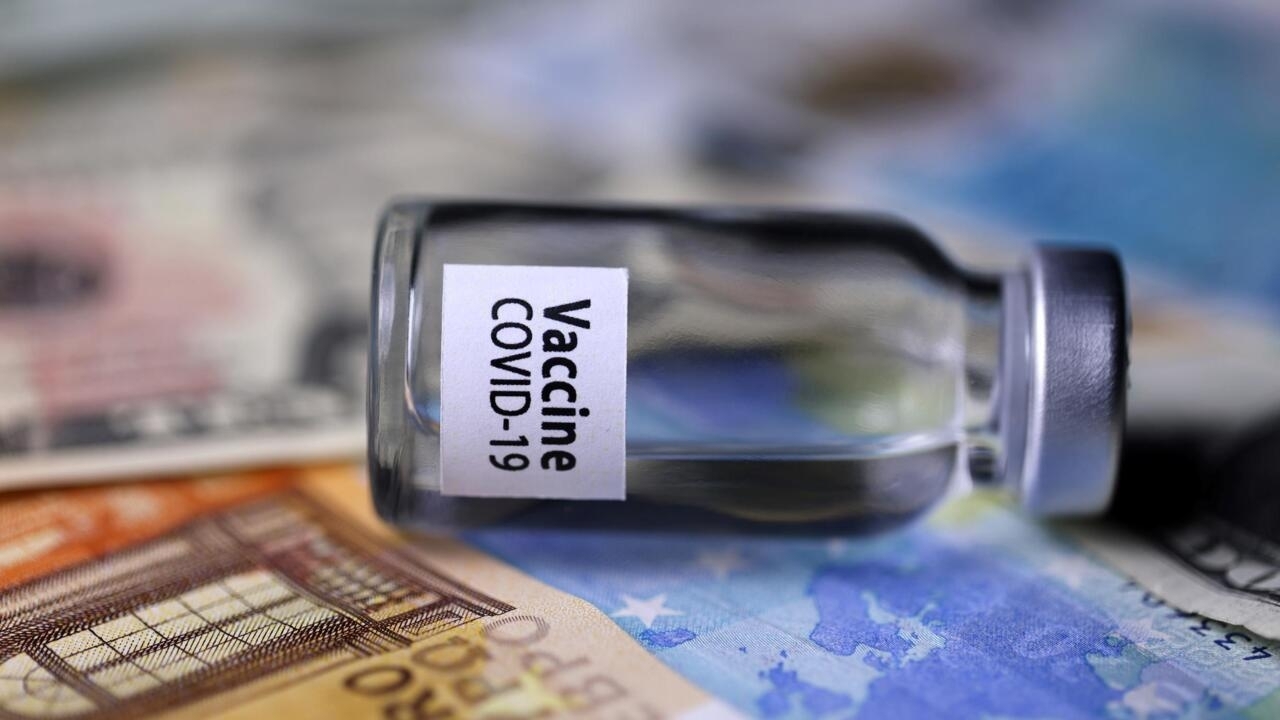 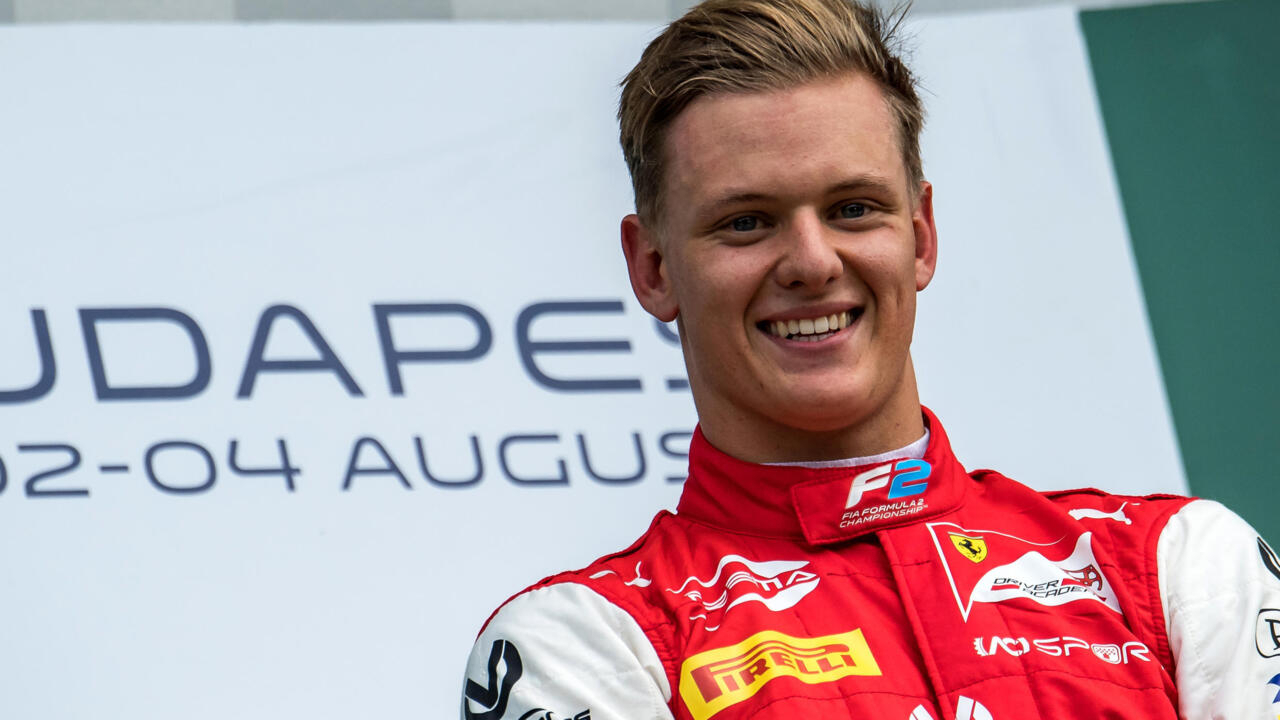