Petteri Lehto wrote touching words in memory of his playmate Teppo Virta: “The most direct, honest, genuine person I have ever met”

In his writing, Petteri Lehto recalled Virta's career, life and the fight against cancer.Turku-based ex-hockey player Teppo Virta died on May 18 at the age of 57. Virta, who played as a winger, represented the Turku Ball Club in the Finnish Championship League for four seasons in 1981–1984 and 1985–1986. Virta rose to club legend in Hockey, Kajaani, where he played the 1st Division after his league career. Read more: Teppo Virta, who won the World Championship bronze in Young Lions,... 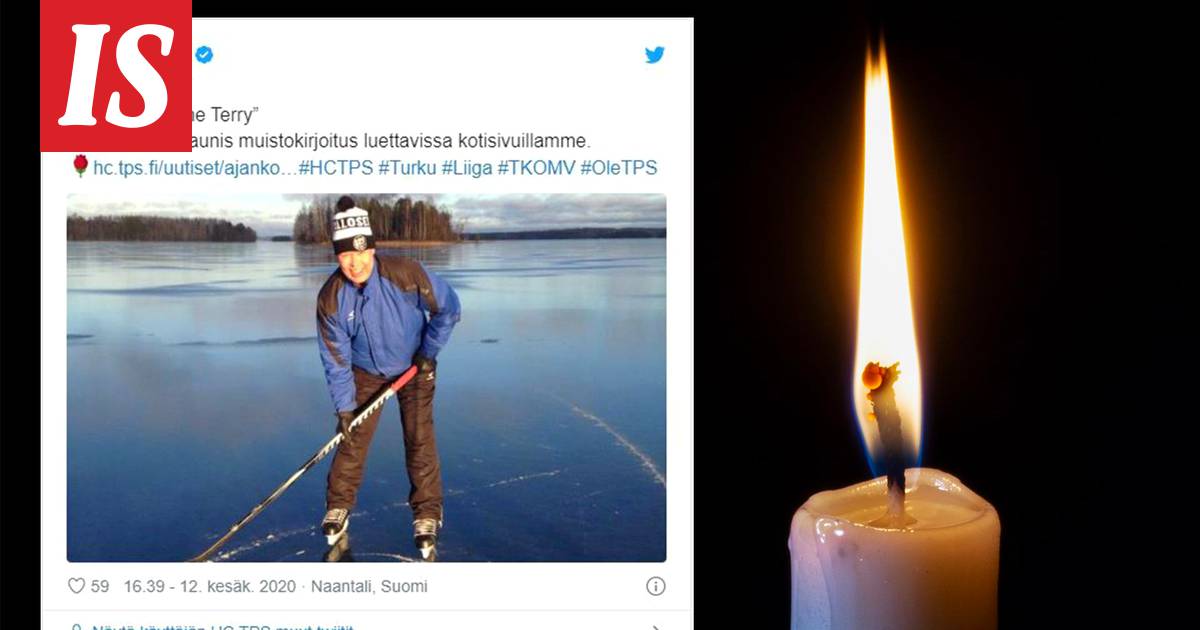 Turku-based ex-hockey player Teppo Virta died on May 18 at the age of 57.

Virta, who played as a winger, represented the Turku Ball Club in the Finnish Championship League for four seasons in 1981–1984 and 1985–1986. Virta rose to club legend in Hockey, Kajaani, where he played the 1st Division after his league career.

Petteri Lehto, who currently works as a player agent, wrote a touching memoir about Virta's career and life, which was published on TPS's website.

Lehto played in the Finnish Championship League in the ranks of TPS at the same time as Virta.

- Teppo was the most direct, honest, genuine person I met. No needless drama, no unnecessary rubbing with things.

Lehto describes Virta as a truly talented and skilled athlete who, as a junior, practiced all possible sports.

Lehto thought Virta could have risen to the national team level in many sports.

- But hockey was Tepo's kind. The character fit the species perfectly. And both the league championships, the A national team championships and the NHL were written on both the goals and the stars. Before we explain the reasons for the goals not being achieved, we will tell you about the player that our peers saw on the ice in practice and matches, Lehto writes.

The power was in a hard physical condition. According to Lehto, he was the most talented player in Turku in the 60's after Hannu Virta.

However, the injuries entered the game early. First went to the elbow, in the period 1983–1984 the knee.

- The laws of physics do not disappear hard. But the other side of the coin is that the player is an entity where the basic character is part of the package. Many physically successful players have left out physicality and have fallen into the shadow of themselves. It was, in theory, an alternative to Tepollek, but not really. This absoluteness is Teppo at its most authentic, Lehto recalls.

Power games at the main league level remained in 103 matches.

After his hockey career, Virta worked as an air traffic controller, with whom the family lived first in Muscat, Oman, and then in Dubai, United Arab Emirates.

Lehto writes that over the years, Virta told hundreds how much she loved his wife Soile and his sons Ville and Vili.

- When the boys got jobs in hockey - Ville as an NHL talent scout and Vili from an American agency - Teppo was happy for the boys, but fatherly reminded him that things had to be done.

The final battle began in 2015, when Virta was still working in Dubai. A doctor diagnoses incurable bile duct cancer with an ex-hockey player.

- I am not going to tell you all the stages of Tepo's illness for the simple reason that he himself never complained. Teppo spoke of his cancer as a “runny nose,” cytostatic treatments were an “oil change”. He did not want anyone's pity, Lehto writes.

Although the disease began to affect the condition more and more severely over the years, Virta coached the Kangasala Race Eagles until the beginning of the corona pandemic.

- When Tepo was told on May 14 that the treatments would be stopped and the convalescent treatment would start, Teppo said he wanted to go home to his family. He spent his last days with his loved ones. The father and mother came from Turku to Kangasala to say goodbye. There is no way I can imagine the pain and sadness they experienced. Big Brother Pasi and his family were in Covid Quarantine 7,403 miles from Bellingham. Heart-wrenching, Lehto sensitizes.

According to TPS's website, Teppo Virta will be put to rest in the grave on Saturday 13 June. 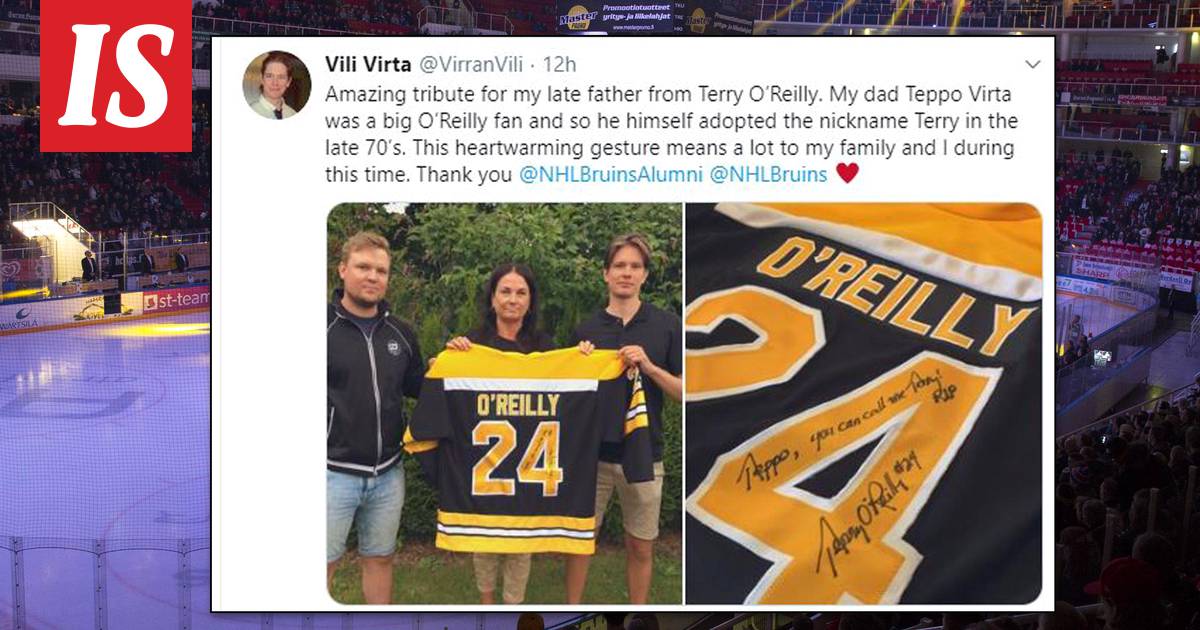 News/Politics 2020-06-12T18:56:10.079Z
Petteri Lehto wrote touching words in memory of his playmate Teppo Virta: “The most direct, honest, genuine person I have ever met” 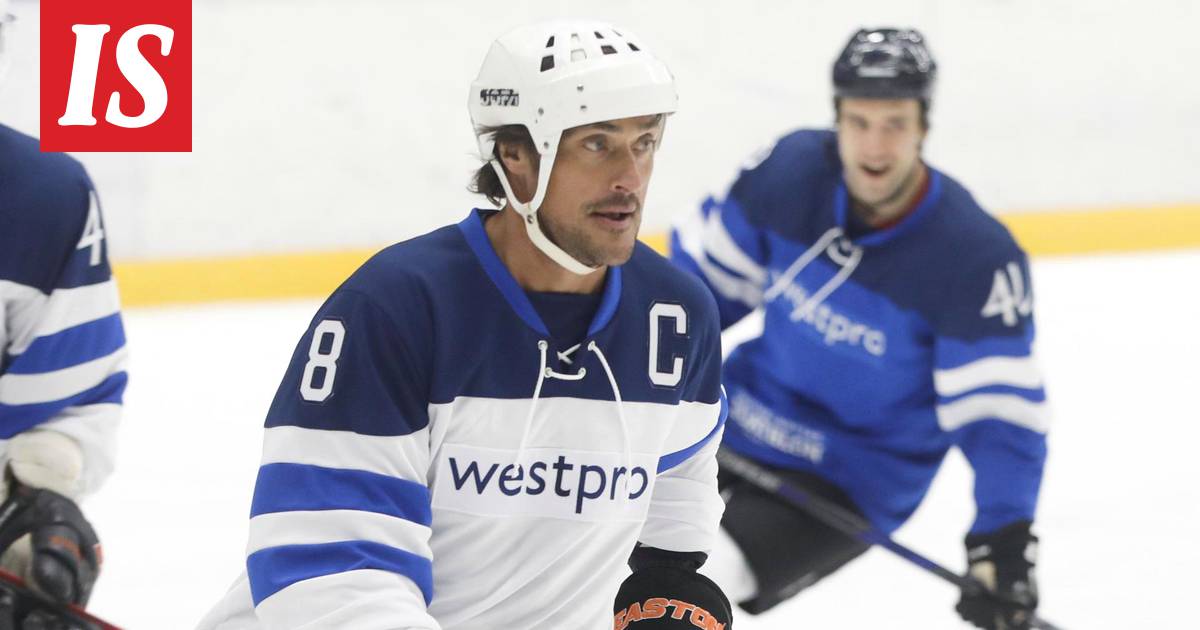 News/Politics 2020-05-20T18:13:09.444Z
Teemu Selänne approached the son of the late Teppo Virta with an emotional message - told a beautiful memory 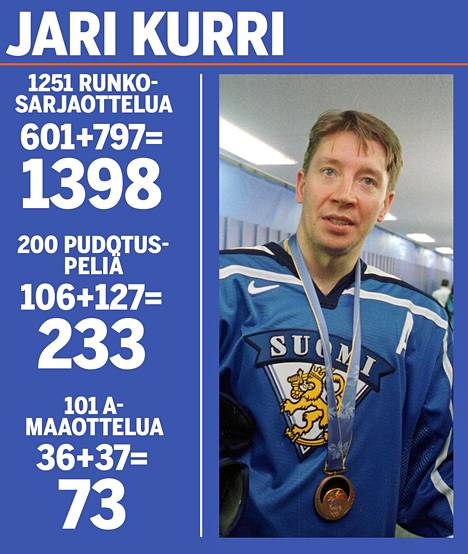 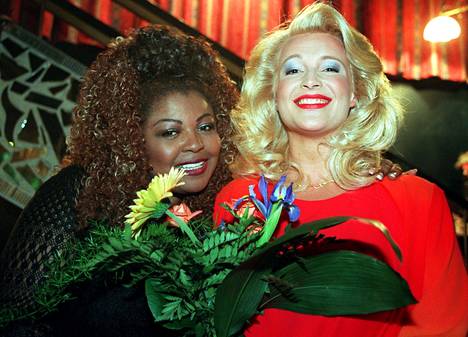 News/Politics 2020-05-31T04:36:18.953Z
The fates of the Finnish masses are silent: the Miss XL winner died in the tsunami, Miss Finland ended up with a terrible solution, the model promise fell under the train ... 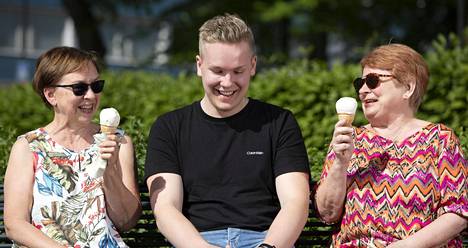 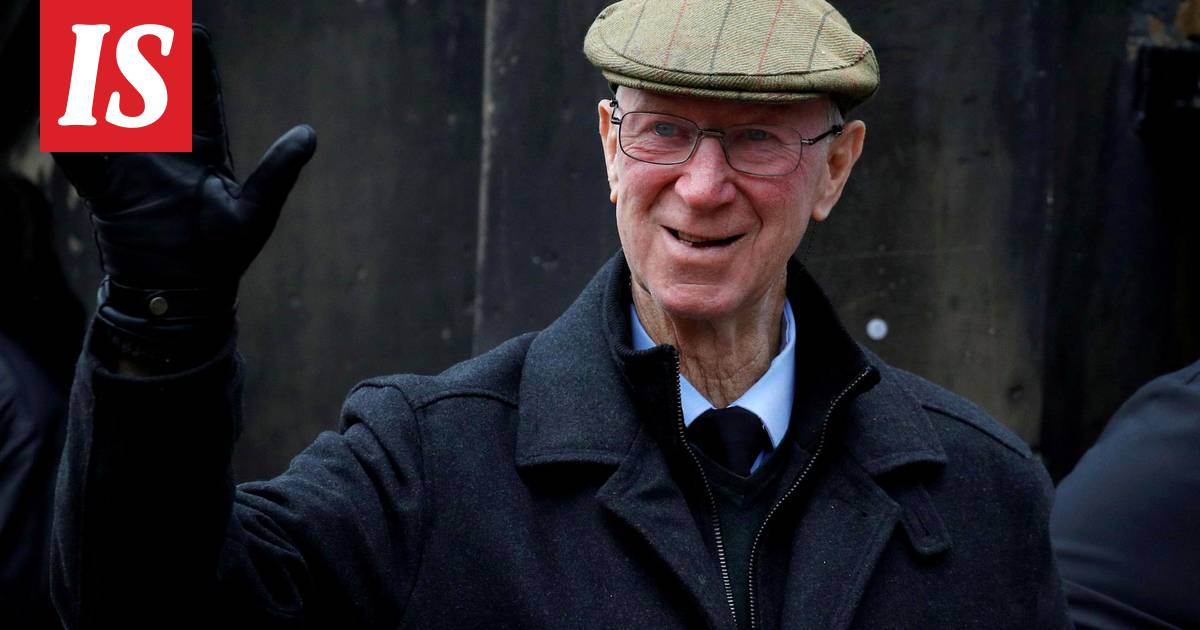 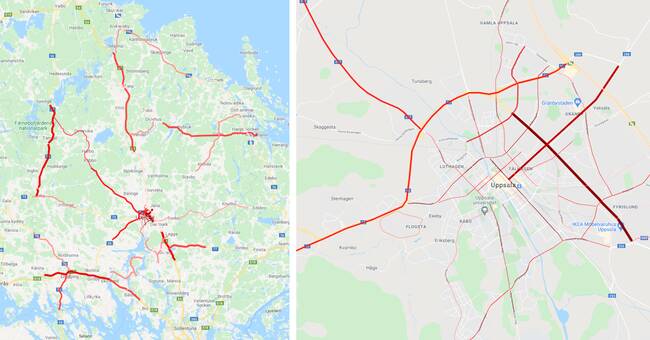 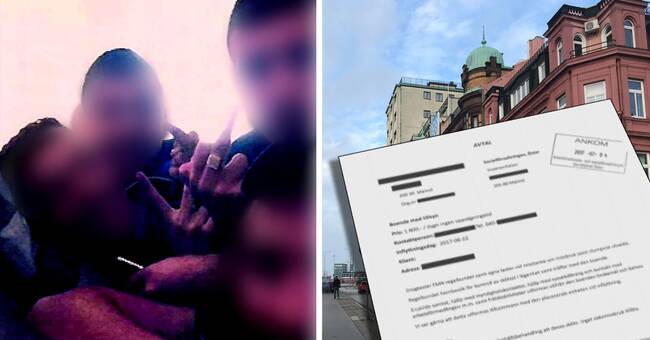 News/Politics 2020-10-20T03:33:57.224Z
How about the natural gas supply reserve during the heating season? Development and Reform Commission: relatively sufficient