The head of the Investigating Court Number 51 of Madrid, Carmen Rodríguez-Medel, has issued an order requesting the Community of Madrid and the Madrid City Council to The head of the Court of Instruction Number 51 of Madrid Carmen Rodríguez-Medel has issued an order where she requests the Community of Madrid and the Madrid City Council to inform her about "collective or massive public or private events", be they sports, cultural, political, social, entrance or selection tests for the Administration, fairs or any other, that were held between March 5 and 9 in public or private places with their authorization or knowledge within the scope of their powers.

The judge, who agrees this battery of proceedings at the request of the State Attorney, asks the regional government of Isabel Díaz Ayuso and the consistory of José Luis Martínez Almeida to indicate the "date and capacity or number of attendees" to said events. She also wants to know if, between March 5 and 14, a massive act was suspended or canceled for health reasons related to the Covid-19.

The magistrate wants that in the event that the suspension of massive events by the CAM or the City Council had been agreed to provide the cause with the date and document that "accredits such an extreme".

The ruling, dated last June 9, gives Ayuso and Almeida the deadline until today at 18:00 to provide the documentation required by the court.

For his part, the delegate of the Government in Madrid, José Manuel Franco, charged with a crime of prevarication for authorizing 8-M, declared yesterday Rodríguez-Medel that he saw no risk in the celebration of the massive demonstration of Women's Day. In addition, the socialist leader stressed that before March 8 he had no instructions or indications from any authority - neither regional nor national - where the suspension of massive events such as the feminist demonstration was urged.

The State Attorney Rosa María Seoane has emphasized in the successive appeals presented in court that on March 8 the competent authority in health issues was the Health Department of the regional government of Isabel Díaz Ayuso. José Manuel Franco shot yesterday in the same direction during his statement before the Madrid magistrate. 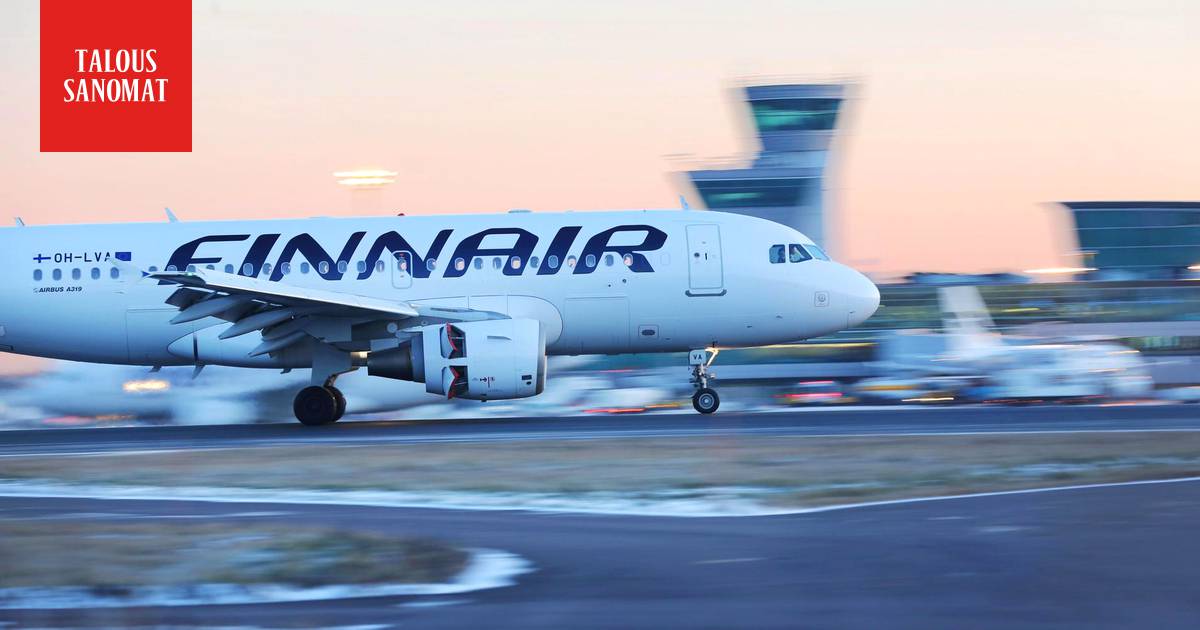