This is a first in the country since the Grand-Bassam attack in 2016. An Ivorian army base, located near the border with Burkina Faso, was the target of an attack, overnight ... 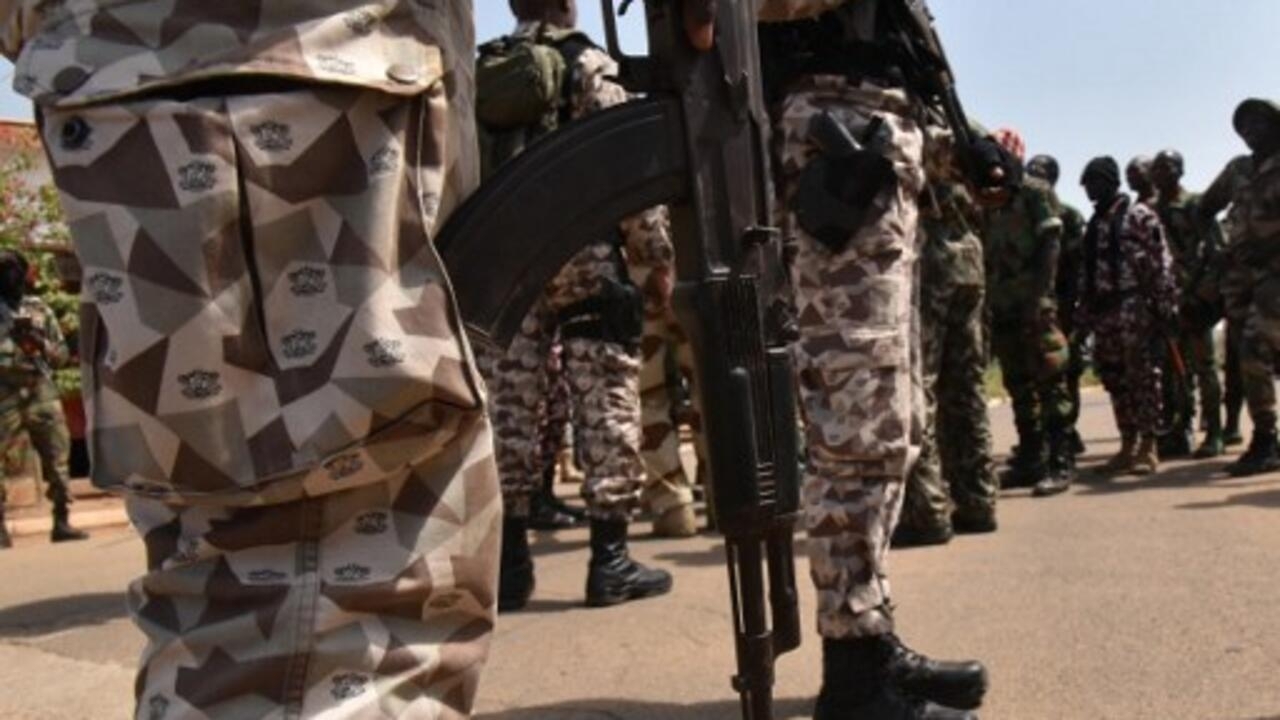 It is a first in the country since the Grand-Bassam attack in 2016. An Ivorian army base, located near the border with Burkina Faso, was the target of an attack, on the night of Wednesday to Thursday.

With our correspondent in Abidjan, Pierre Pinto

There is no official report yet for this attack. We are talking about ten, even a dozen killed, according to sources, mainly members of the Ivorian Defense and Security Forces. We also mention missing among these SDSs.

It is a mixed post of the army and gendarmerie which was therefore attacked that night in Kafolo. This locality is located on the Burkinabè border, at the entrance to the Comoé National Park. It is in this area that takes place since last month a joint Ivorian-Burkinabe anti - Jihadist operation in the two territories. A fortnight ago, the two armies had also indicated that they had destroyed a jihadist base, killed eight combatants and had captured forty.

According to researcher Lassina Diara, for two years, a jihadist cell belonging to the Malian katiba of Macina by Amadou Koufa would seek to establish itself in this zone located on the borders of Mali, Burkina and Côte d'Ivoire. This cell would be headed by a certain Sidibé Abdoul Rasmané, alias Abdramani.

It is therefore difficult not to see in the attack this night a jihadist response to the joint operation at the end of May. If the balance sheet is confirmed, it would be the worst jihadist attack since that of the seaside resort of Grand-Bassam in 2016 , which left 22 dead.