The imprisoned commissioner José Manuel Villarejo has declared this Wednesday in the trial against his former superior, the former deputy operational director (DAO), Eugenio Pino, accused The imprisoned commissioner José Manuel Villarejo has declared this Wednesday in the trial against his former superior, the former deputy operational director (DAO), Eugenio Pino , accused of introducing into the investigation against Jordi Pujol Ferrusola information obtained illegally. Villarejo has appeared as a witness by videoconference from prison. According to his version before Section 23 of the Madrid Court, the origin of the flash drive with personal and professional computer data of the first-born of the former president of the Generalitat had its origin in a despised Method 3 detective .

Villarejo has explained that an offer came to him to obtain that pendrive in exchange for money. It happened around 2012, when among the functions of the retired commissioner was to carry out "intelligence work in Catalonia , especially in the area of ​​the Pujol". They informed him that a reputable ex-police officer who was a computer expert was resentful of Method 3 because he had not been paid as agreed. "As a precaution I had made a copy of everything. They told me that you could still get the flash drive ." "I informed those responsible, the director [general of the Police, Ignacio ] Cosidó and Pino , who was the DAO [deputy operational director]," he added.

What happened was that one day they called Pino's office and there he was with the then head of Internal Affairs, Marcelino Martín Blas . This commissioner had obtained the information and also for free, and wanted to rub it in, according to Villarejo. "In exchange, he did not arrest the police inspector on leave who was working on Method 3," Villarejo said, according to which the commissioner had given a copy of the data to the CNI and another to the Judicial Police .

The story coincides quite a lot with that of the defendant Pino, who also places Martín Blas as the person who brought the flash drive to Interior. The commissioner, who testified Wednesday as a witness, has flatly denied it. He said that it was true that they had taken statements from two detectives who had been fired, but that among them was not the former computer police officer Villarejo was referring to and that no one gave him any digital files from the agency.

As Pino himself had done in his statement on Tuesday, Villarejo has said that it was common for the police to handle situations like this, obtaining data from confidants. "These are works that do not focus on a judicial case. I think the error is that this should have been analyzed and then judicialized what had entity. That is the evolution that would have had to lead. That evolution was not followed. Mr. Pino's team was not particularly brilliant. "

The version that the head of Internal Affairs was at the origin of the flash drive has been reinforced by the then head of the Judicial Police, Commissioner General Santiago Sánchez Aparicio . He has stated that when, at the request of the National Court, he inquired about the mysterious flash drive and its origin, Martín Blas told him that it was the one that one of his collaborators used regularly.

In his statement, Martín Blas has insisted that the investigation into Method 3, in which he participated, did not take any digital information similar to the one that caused the trial. He has also given his version of the meeting with Aparicio and the then provisional head of the Udef. It has thus recreated dialogue: "I ask on a pendrive .... With financial data relating to the Pujol family I say what I're talking Pino said that you gave it you're in error , nor have had the pendrive or it I gave it to Pino. Yes, it was given to you by detectives. Detectives have not given me a flash drive , if I had not included it in the report. I warned them that it had nothing to do with a flash drive . Be careful what you do, I warned them. "

After some initial efforts by the judge of the National Court José de La Mata and a case brought up in the Madrid courts , Martin Blas is a witness and Pino is on the bench, as well as a chief inspector who was under his command and who supposedly was the in charge of bringing the pendrive to Udef. Both would belong to what from the PSOE and, above all, Podemos - which exercises the popular accusation in the case - is called the patriotic police . With the content of the computerized memory, the unit specialized in financial crimes prepared a report against Pujol Ferrusola that Judge De La Mata finally set aside so that it did not contaminate the rest of the case.

The former computer science police officer who worked for Method 3 is not on the list of witnesses, although two agency detectives with whom Marín Blas said he had been in deals, albeit in deals other than the pendrive . Who has also testified has been the director of Method 3, Francisco Marco, who has denied that his company could be the origin of the pendrive because they had never investigated the Pujols or worked for the family. On the contrary, Villarejo had stated that he was interested in the investigation in Barcelona against his company because "they had done work for the Pujol".

Pujol Ferrusola himself, who exercises the private prosecution, has appeared in court. Mainly, to confirm that he had not authorized anyone to copy or share what his lawyer describes as the "complete computer life" of several years. It included business information, but also medical issues and his children's homework.

The investigation has not been able to determine who originally obtained these data and turned them over to the flash drive . The defendants are the ones who allegedly sent him to the National Court giving him a false patina of legality saying that they were data obtained by the judge who instructed the case against Method 3. News/Politics 2020-06-10T16:31:00.257Z
Villarejo declares that the 'pendrive' against the Pujols was delivered by a detective who was angry with his company 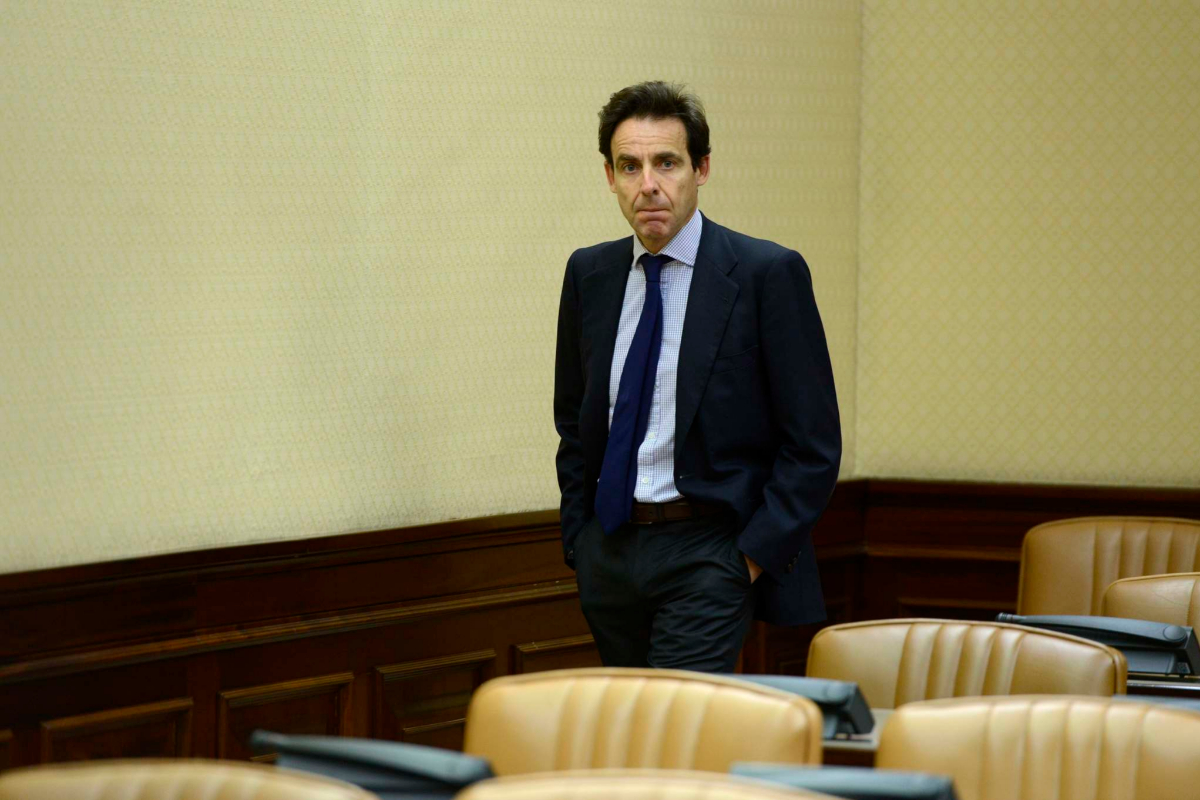 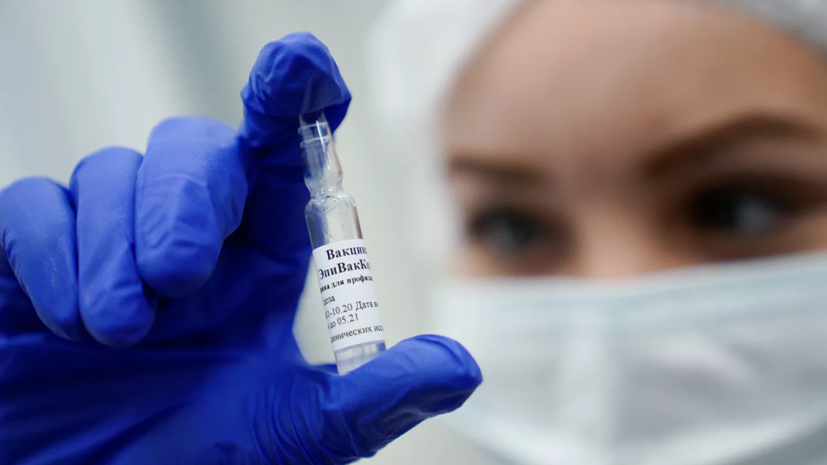 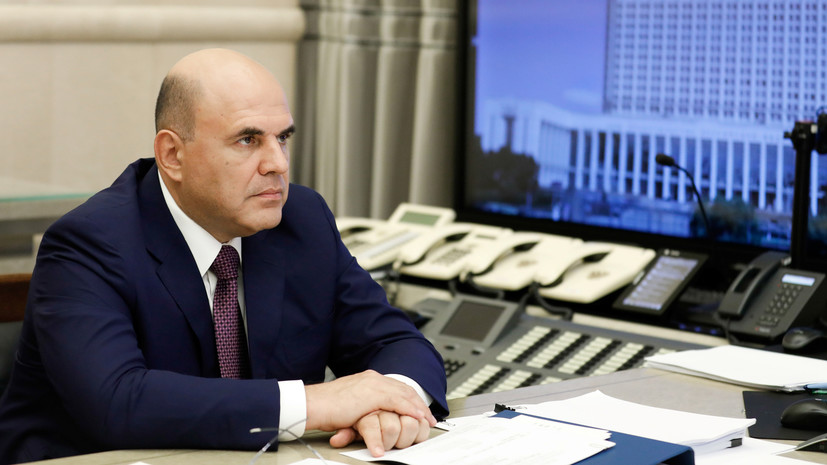 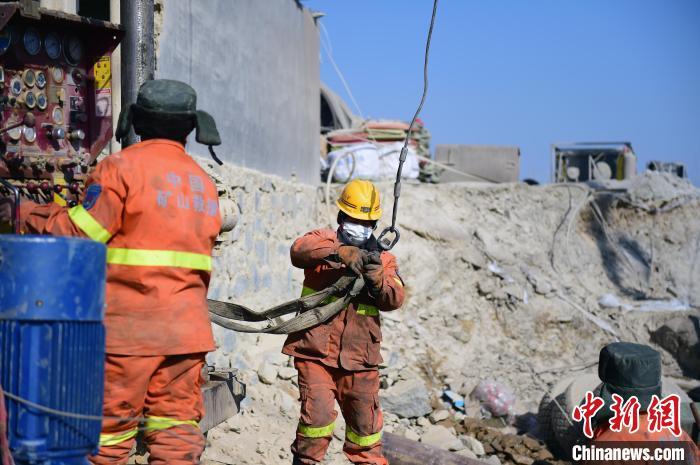