The fast fashion industry struck by the coronavirus - France 24

The fast fashion industry struck by the coronavirusMadrid (AFP) The stores of Zara, H&M and other Gap are gradually reopening around the world, but the financial impact of the coronavirus is devastating for the rapid fashion industry, which will have to rethink its operation in depth, according to experts interviewed by AFP. Almost 40% of companies in the sector expect an impact on their revenues "much worse" than that of the 2008 financial cris... 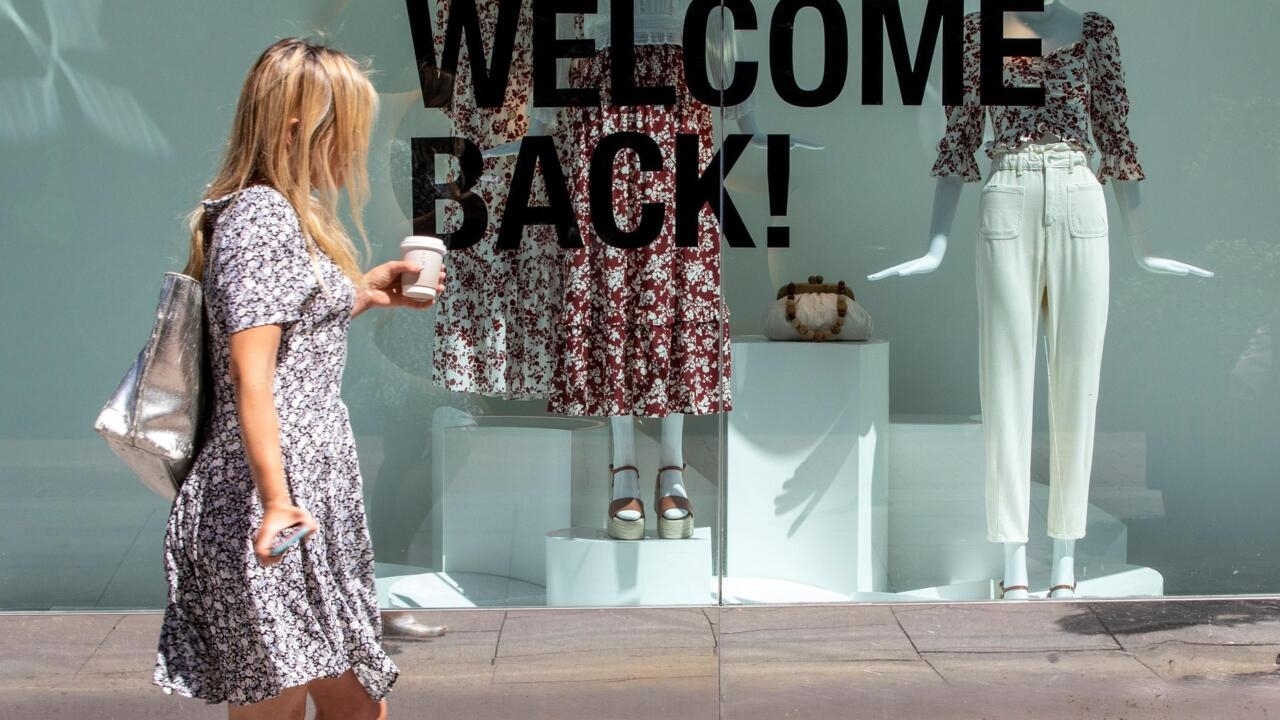 The stores of Zara, H&M and other Gap are gradually reopening around the world, but the financial impact of the coronavirus is devastating for the rapid fashion industry, which will have to rethink its operation in depth, according to experts interviewed by AFP.

Almost 40% of companies in the sector expect an impact on their revenues "much worse" than that of the 2008 financial crisis, according to a survey by Euromonitor International.

The market research firm predicts that global clothing and footwear sales will drop by at least 12% by 2020.

The Spanish Inditex, number one in the sector with its brand Zara, suffered in the first quarter its first net loss since its IPO in 2001, with 409 million euros in negative.

With 88% of its stores closed worldwide at the height of containment, the group's sales were practically halved. But Inditex, very financially solid and efficient in inventory management, continued to pay the salaries of its employees without resorting to short-time working.

An exception in the sector: in Spain alone, nearly 8,000 employees were put on partial unemployment by its competitor Primark and 4,700 at the Spanish Mango, according to the union Commissions Ouvrières.

The Swedish H&M still has "tens of thousands of employees" on short-time work worldwide, according to a spokesperson, and forecasts a second quarter "in deficit" after a fall in sales of 46% in March.

The Swedish chain is gradually reopening its stores, but 1,350 out of around 5,000 remained closed at the end of May.

In total, 68,000 employees of British Primark benefited from government short-time working plans in Europe, "otherwise we would have had to part with most of them," admitted managing director George Weston in a statement. He points out that between March 22 and April 21, the brand had sold "nothing" in the world.

The American Gap suffered a net loss of $ 900 million for the first quarter.

- Farewell to the 'pleasure' of shopping? -

With the reopening of stores, the Japanese Uniqlo, whose sales had dropped by 60% in April, mentions "solid" sales in May for its summer collection, while Inditex points to a "gradual recovery" with around three-quarters of its stores reopened.

But the ascent will be long.

"Brands are left with huge stocks on their hands, it's hard to resume timing when fashion is dependent on a calendar, on seasons", with collections that are renewed very quickly, explains to the AFP Benjamin Simmenauer, professor at the Institut de la Mode in Paris.

The crisis has disrupted the entire global supply chain, leading some groups to cancel orders from their Asian suppliers, at the cost of enormous hardship for local workers.

In addition, the fashion appetite of consumers "will be significantly reduced, due to the sharp reduction in the level of income" caused by the crisis, said Marguerite Le Rolland, analyst at Euromonitor in an online conference.

But also because "the pleasure and the social aspect of shopping will be very difficult to maintain with the social distancing measures in place," she believes.

Lasting changes that will benefit the online clothing trade, which may have gotten used to during the confinement of new categories of population, such as baby boomers, says the analyst.

Most groups saw their online sales jump: + 50% in the first quarter at Inditex, + 13% for Gap and + 17% for H&M over the same period, with even stronger increases in April and May.

The sector will also have to question the kind of fashion desired by consumers. After months of confinement, will they be in need of sophisticated outfits or will they keep the habit of loose and comfortable clothes, even sports, whose sales increased during confinement?

"There is complete uncertainty on the subject (...) But we do not see how an event of such importance could not be translated into style," says Simmenauer. 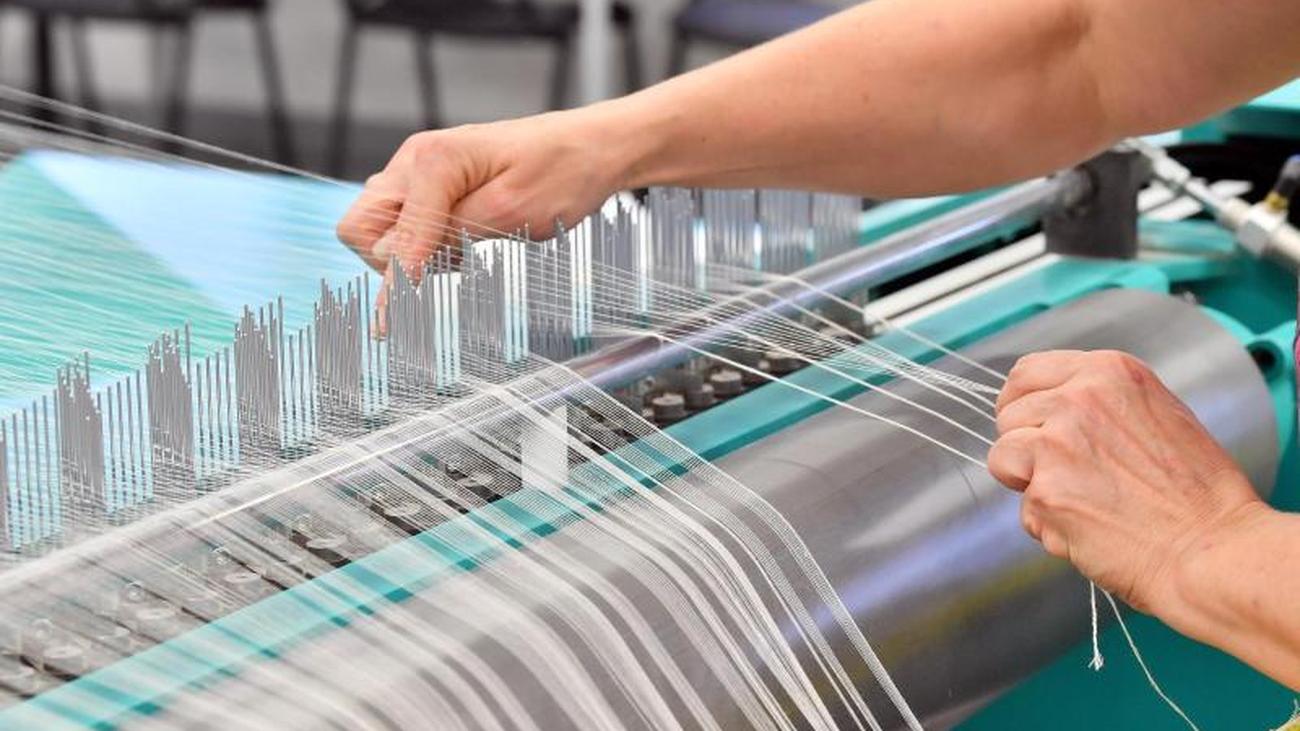 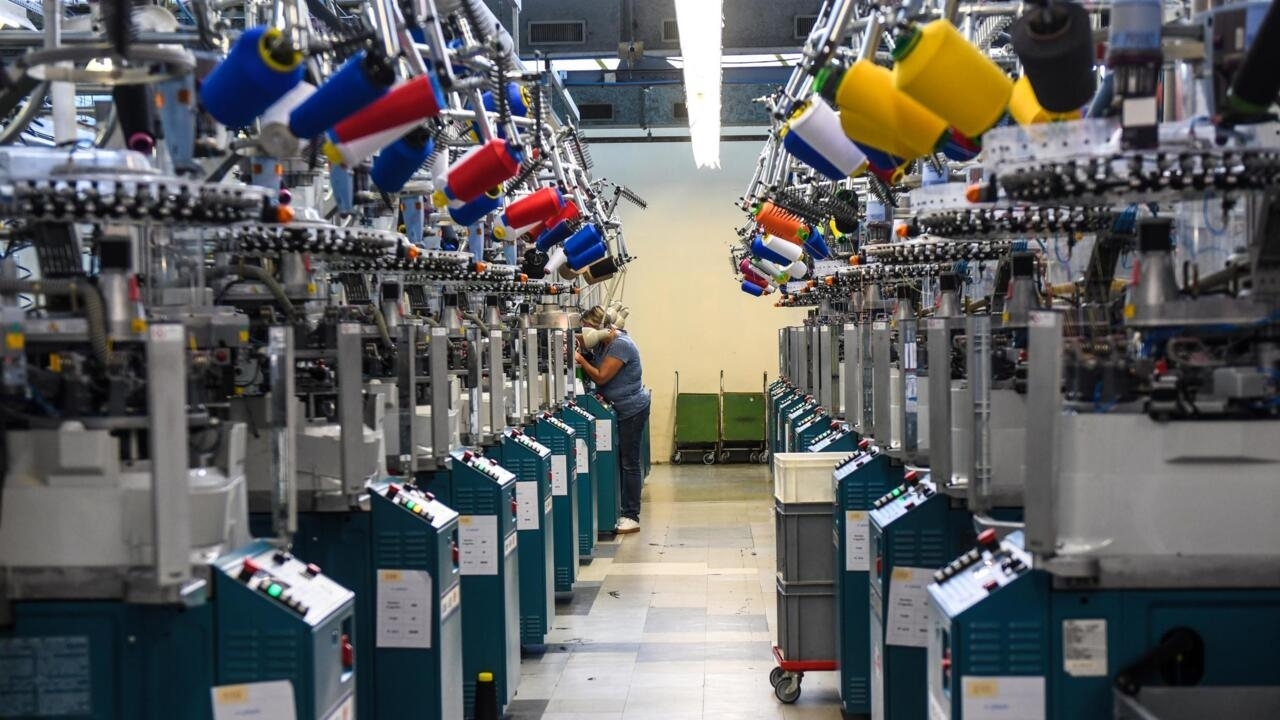 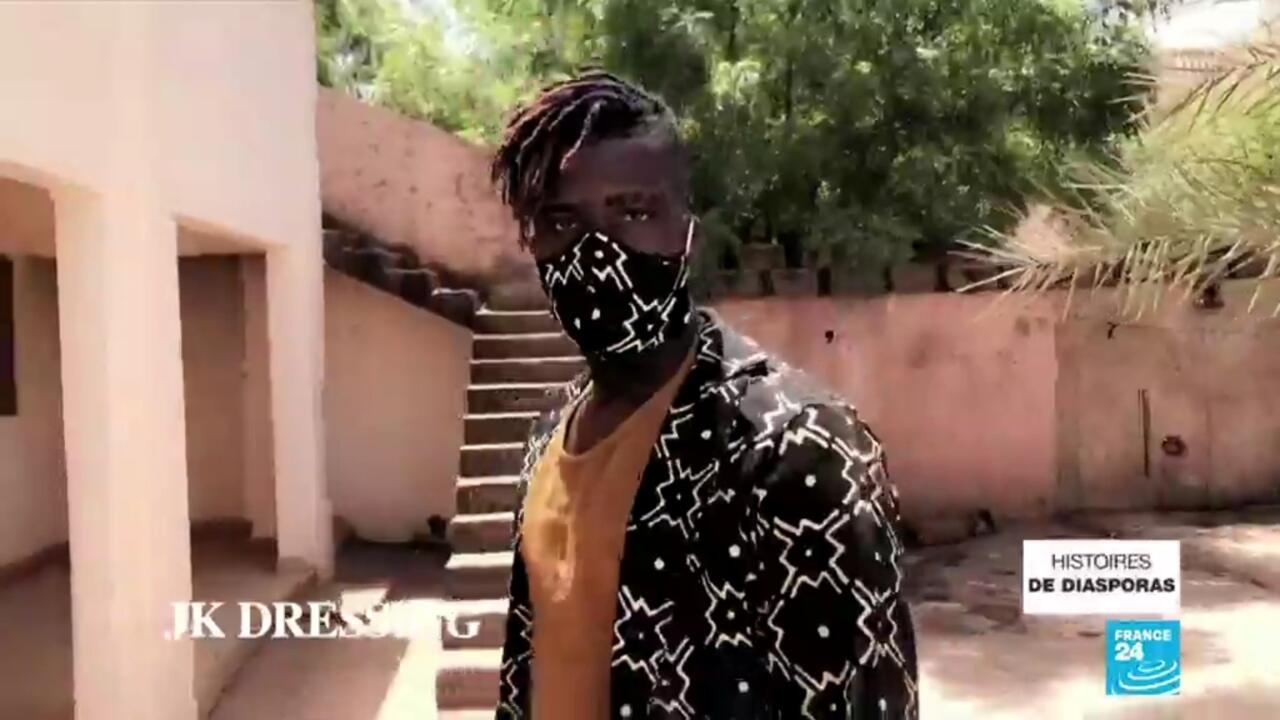 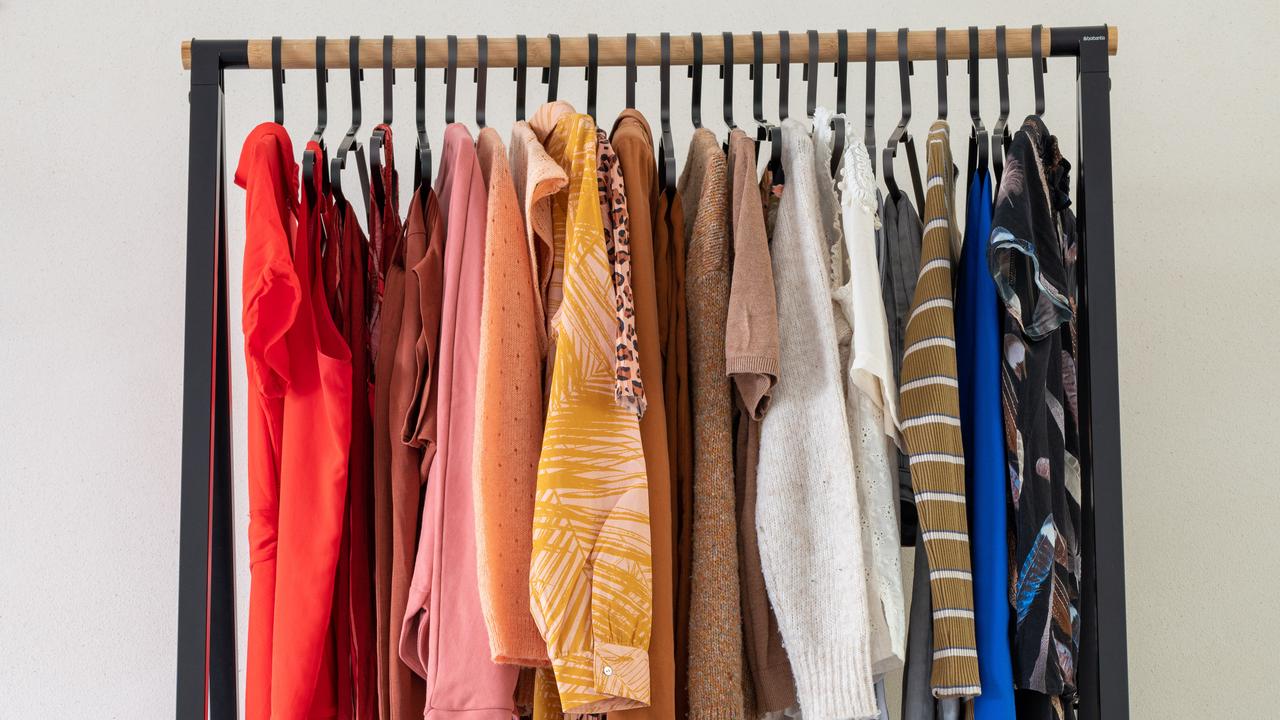 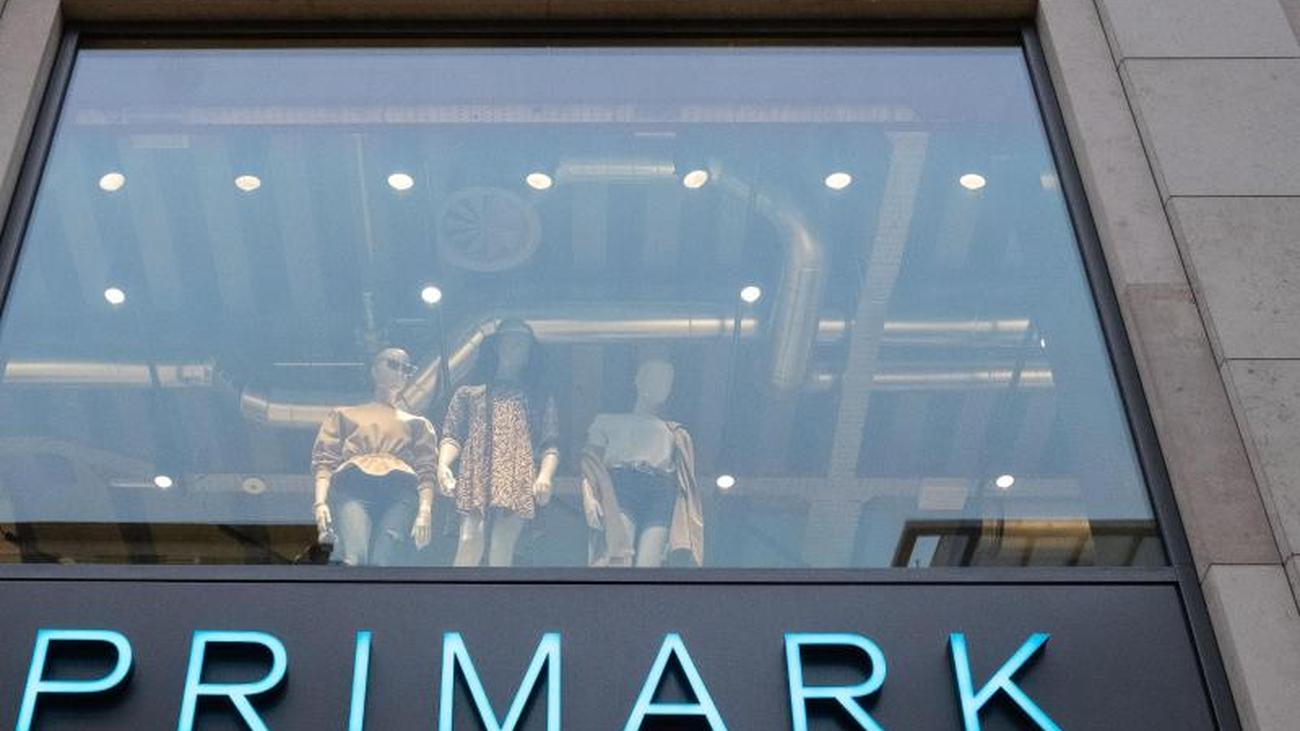 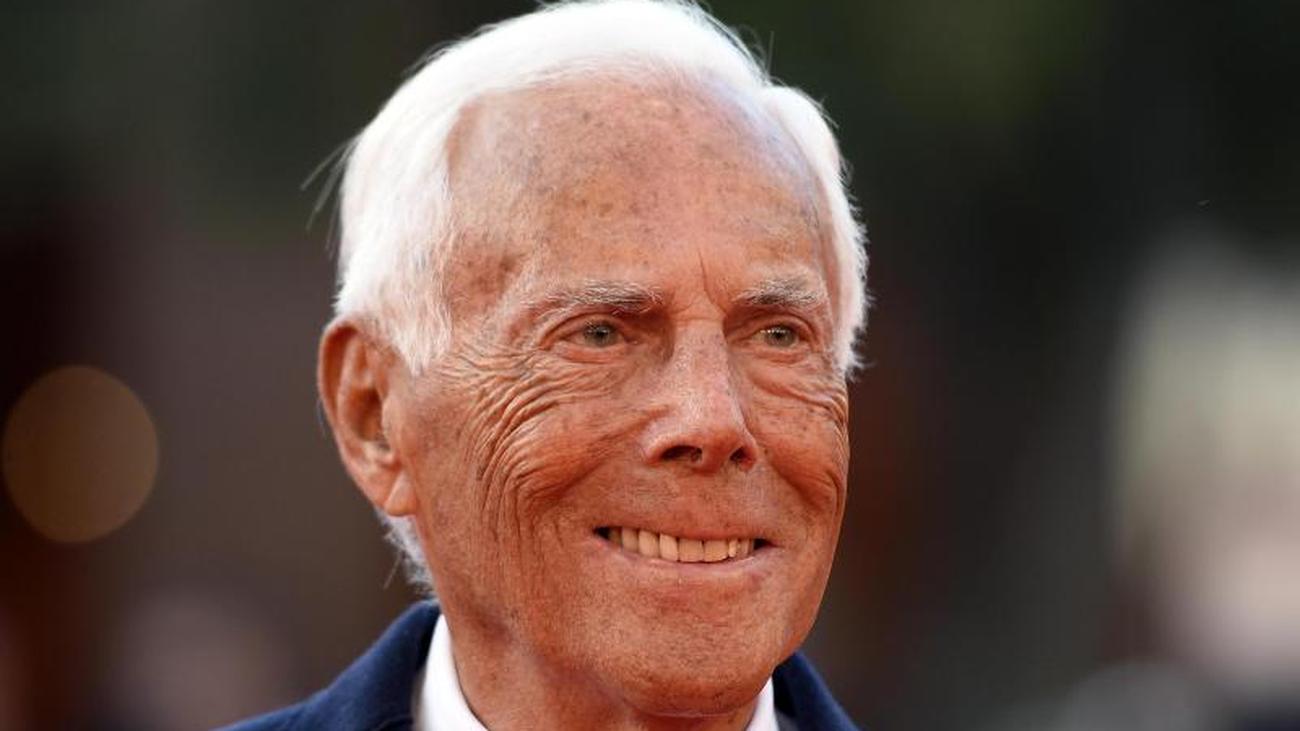 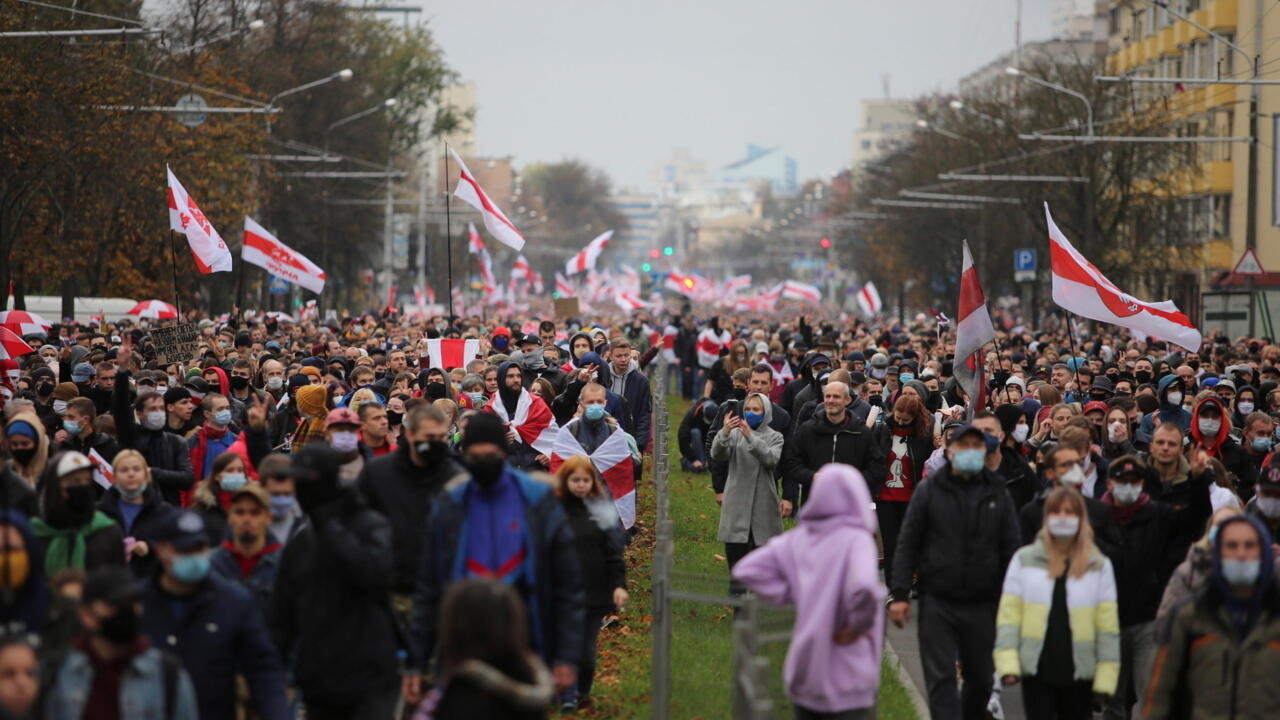 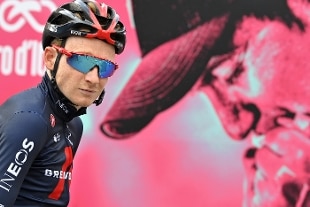 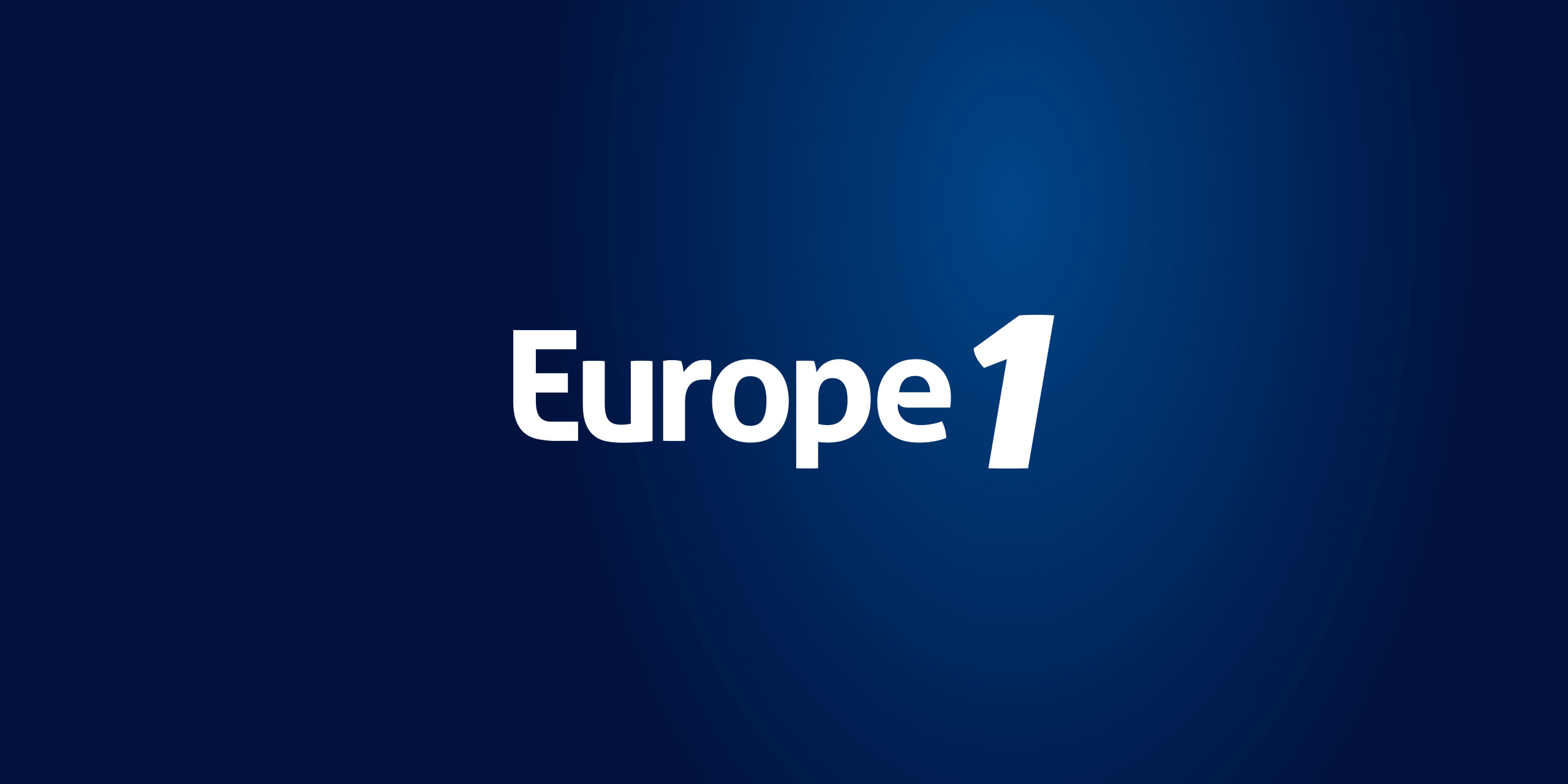 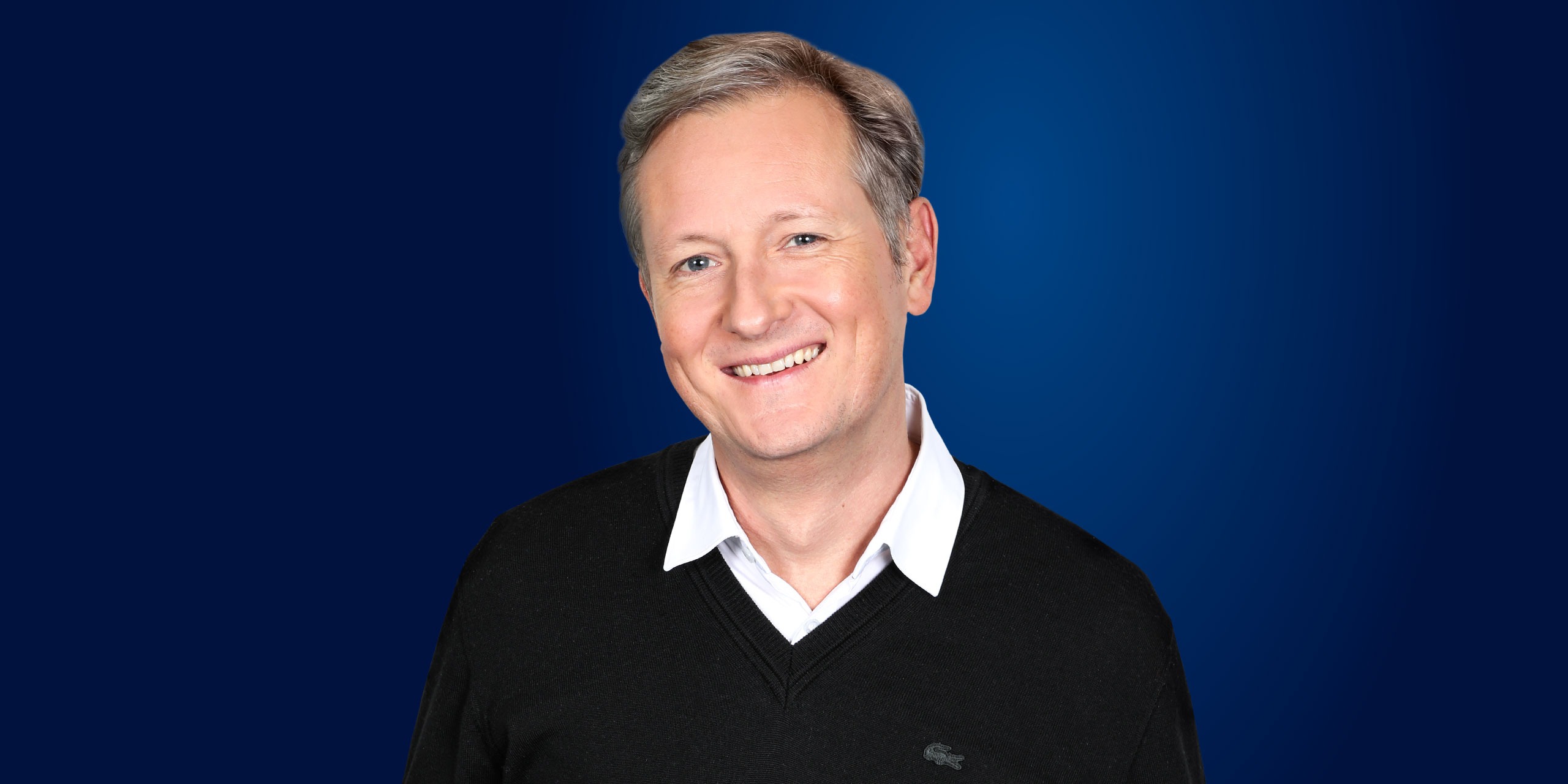