The founder of SpaceX, an American company, Elon Musk, commented on an article by Roskosmos CEO Dmitry Rogozin entitled “This Is Their War, Not Ours,” dedicated to the launch of the Crew Dragon American spacecraft to the ISS.

Ars Technica journalist Eric Berger, on Twitter, talks about the significance of the flight of the Mask spaceship.

On May 31, Roscosmos noted the importance of independent US flights to the ISS.

On May 30, SpaceX and NASA launched the Falcon 9 booster rocket Crew Dragon to the International Space Station. 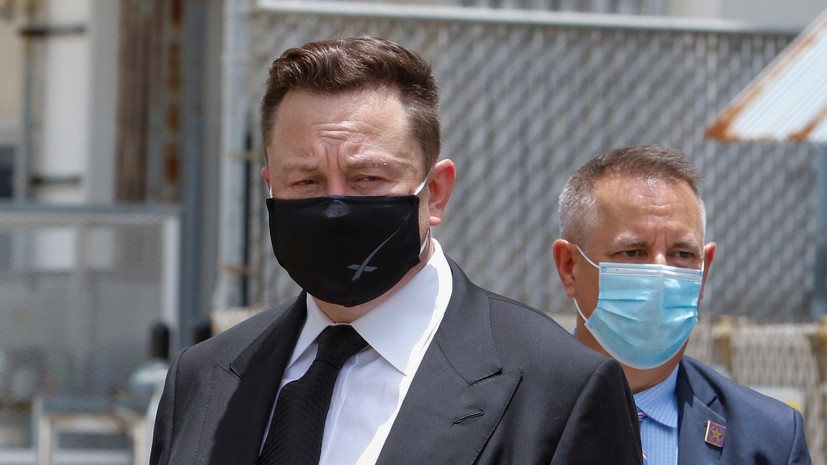 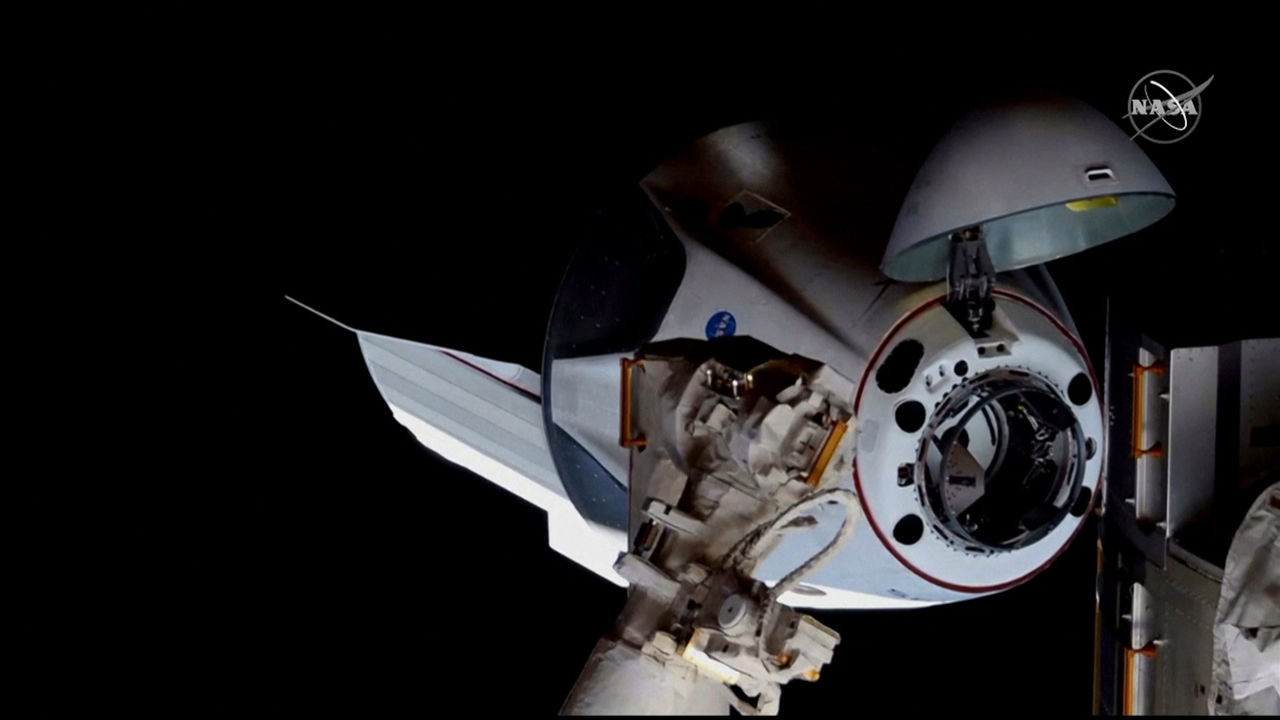 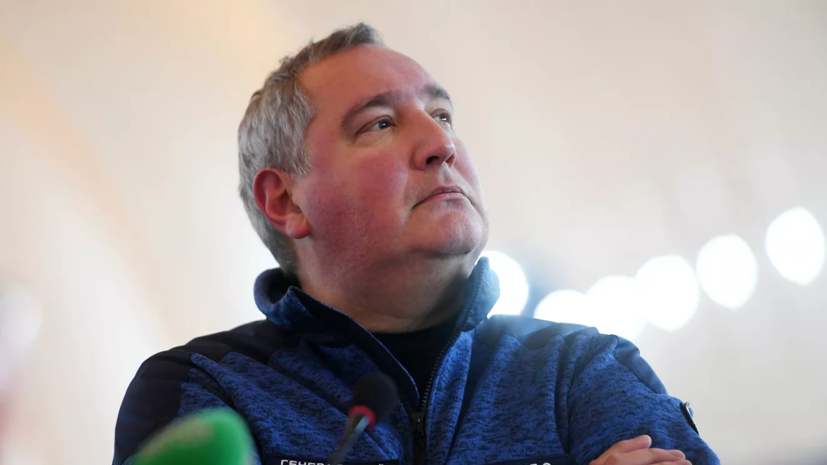 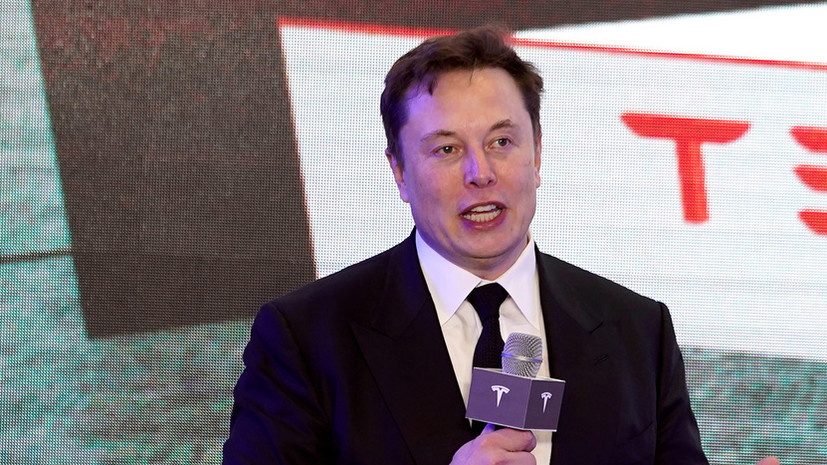 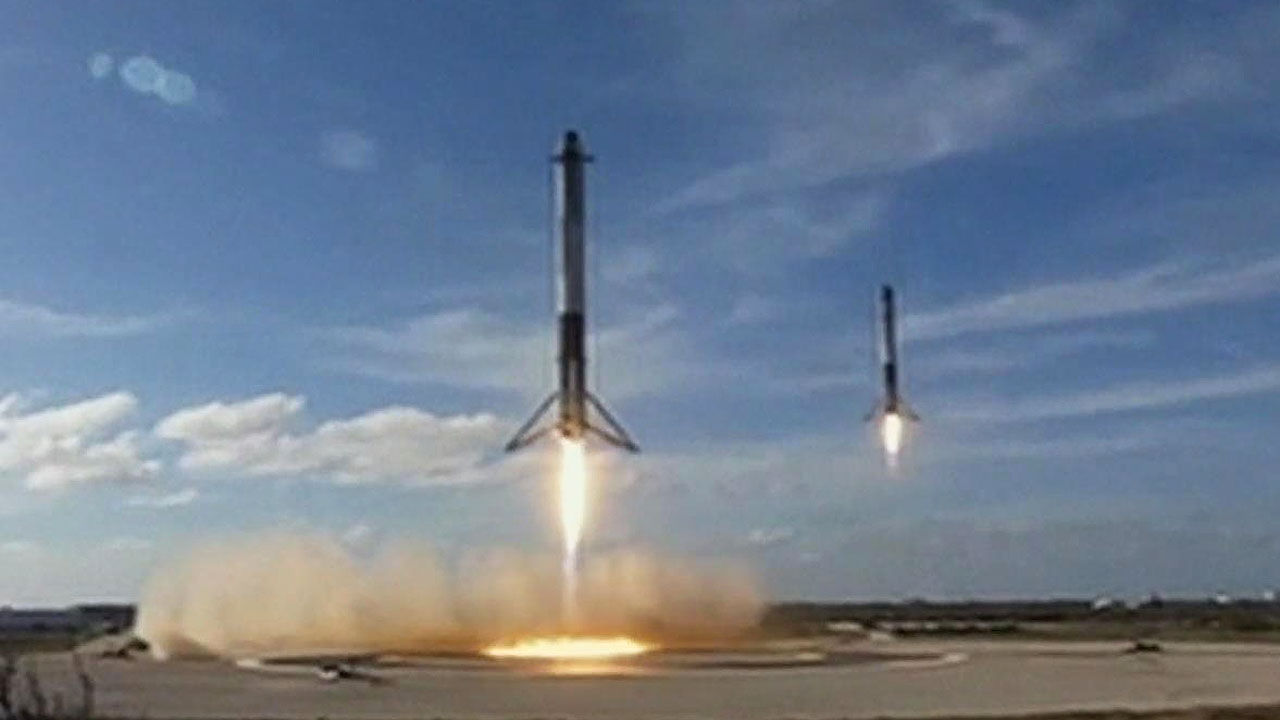 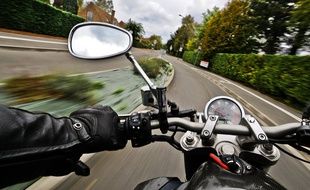 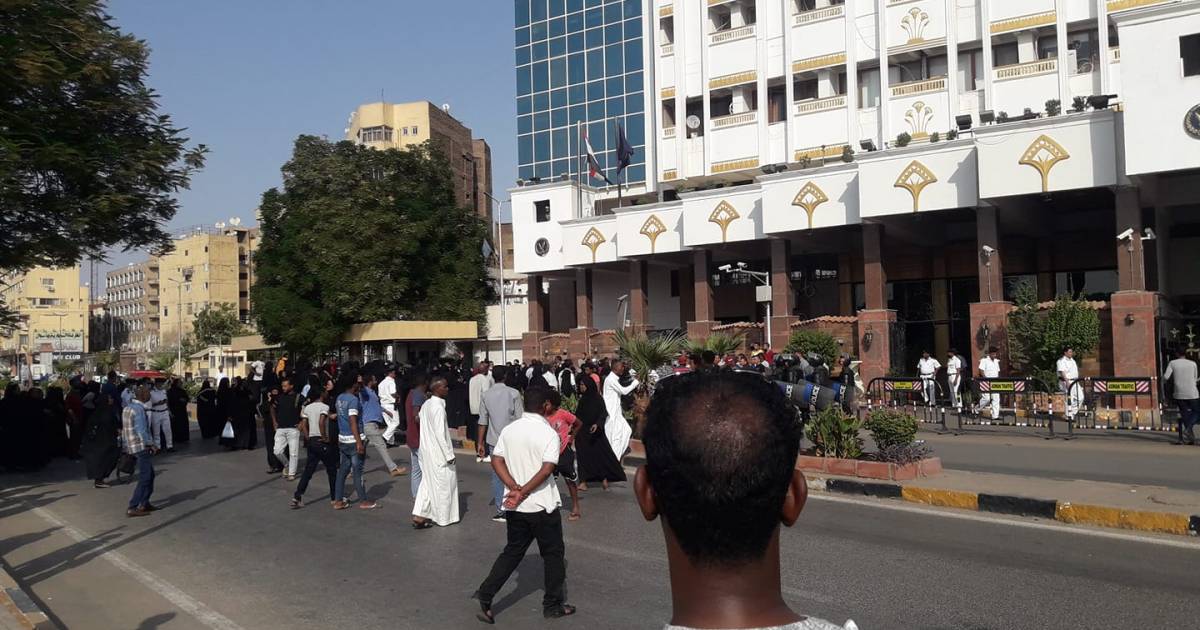 News/Politics 2020-09-23T16:38:31.656Z
They are facing charges of terrorism and gathering ... Dozens of detainees in Egypt's demonstrations in front of the Public Prosecution Office 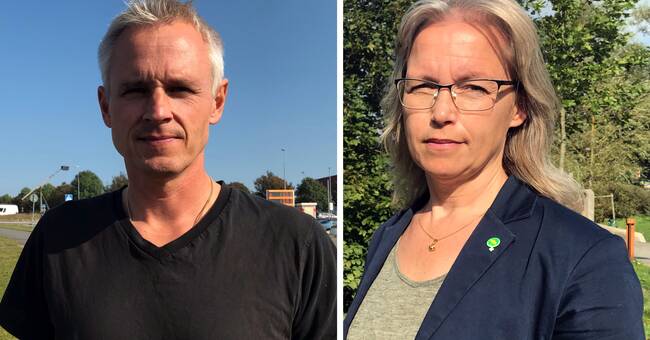 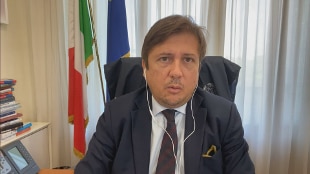 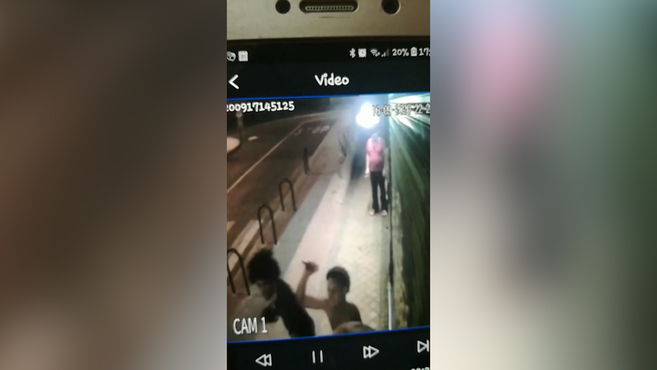