It is a small statue of a bird that does not look like a mine but which is nevertheless of great archaeological wealth, unearthed in eastern China, it is over 13,000 years old. It is the oldest… 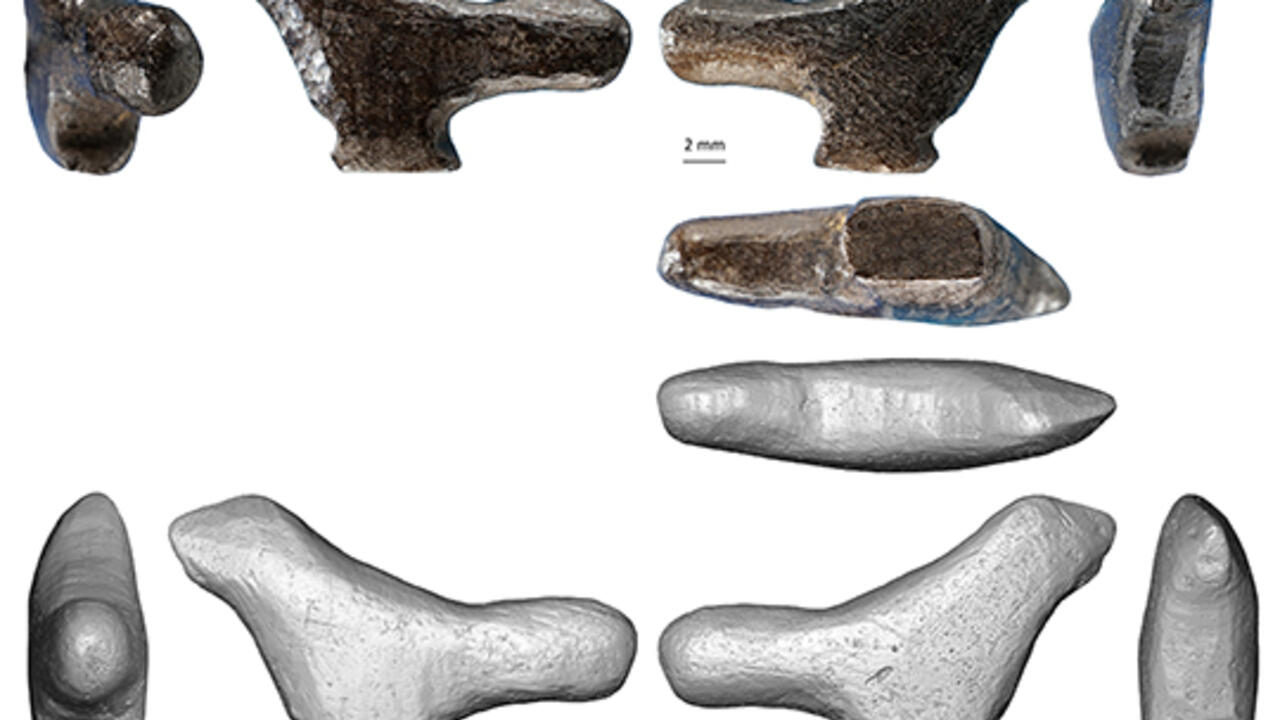 It is a small bird statue that does not look like a mine but which is nevertheless of great archaeological wealth, unearthed in eastern China, it is more than 13,000 years old. It is the oldest found in this region. This discovery is the subject of a publication in the scientific journal Plos One, research signed by a Franco-Chinese team.

It is a small piece of burned bone a few centimeters unearthed in Lingjing in south-east China: a bird statuette, the oldest work of art found there. “  The bird has a perfectly recognizable shape and style. It's amazing to think that its creation dates back 13,500 years. It is not yet known if it is from here or if it was imported to China. There are much older figures in Europe and Siberia. But the Lingjing bird has a higher aesthetic value. The sculpture is very delicate and can be kept standing, ”says  Li Zhanyang, archaeologist and professor at Shandong University.

Perched on a small pedestal, this bird fills a void in the history of art between China and the West. “  This figurine fills a huge hole, several million square kilometers. We have some 3D representations for Siberia but for Southeast Asia, it is the oldest sculpted figuration ”, confirms Francesco D'Errico, is CNRS research director at the University of Bordeaux.

The statuette is now in Shandong University. It will then be exhibited in a museum. 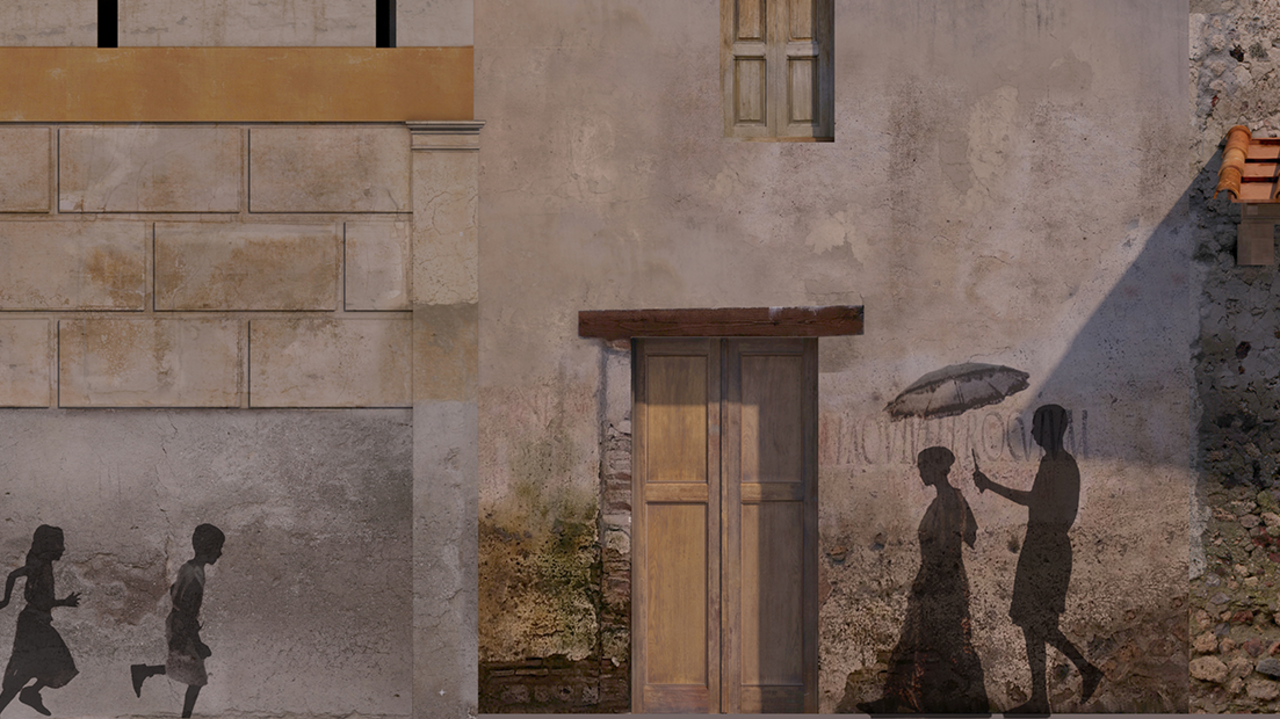 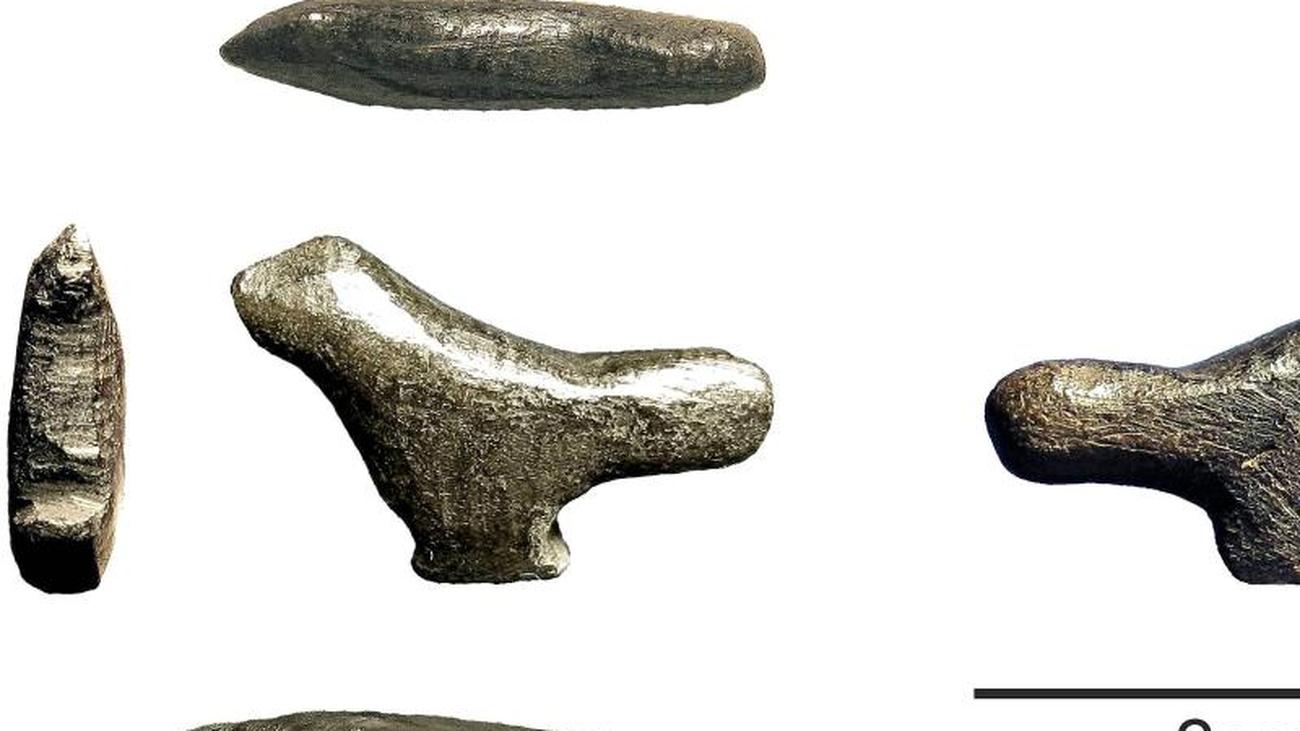 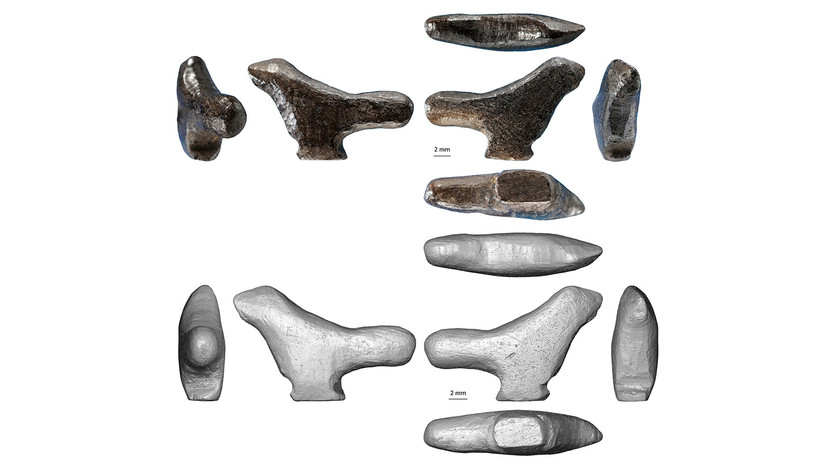 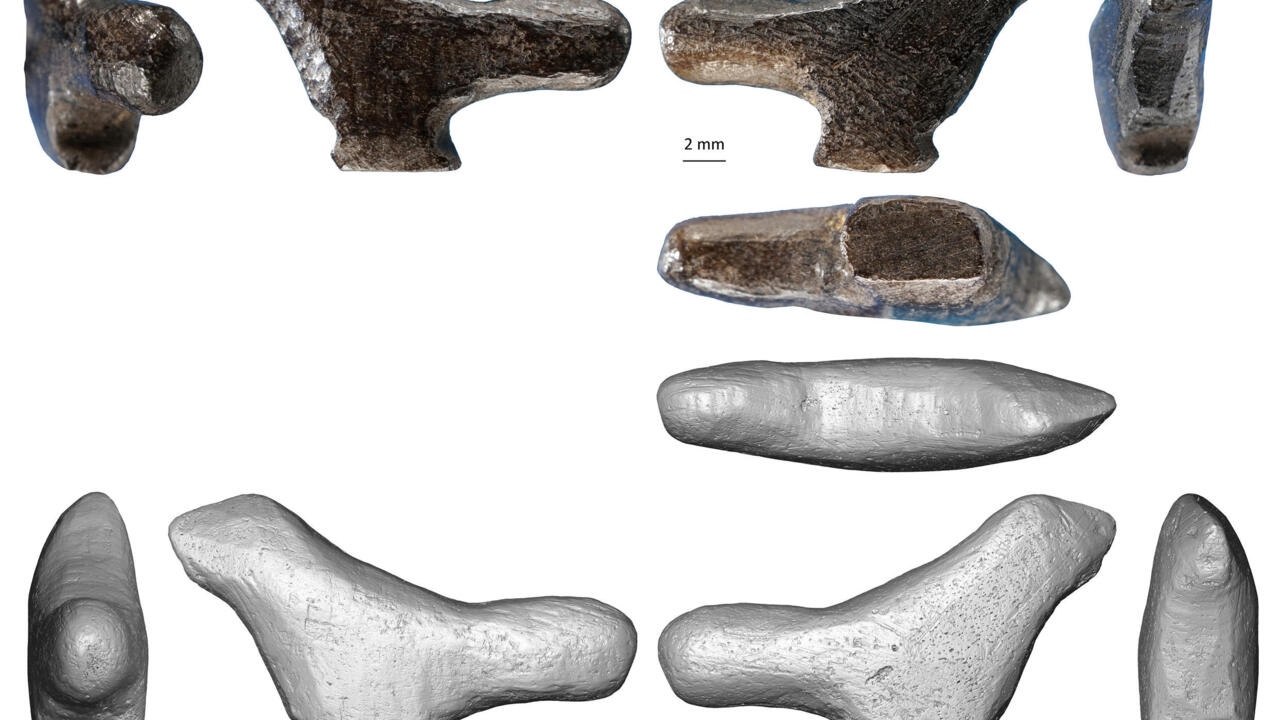 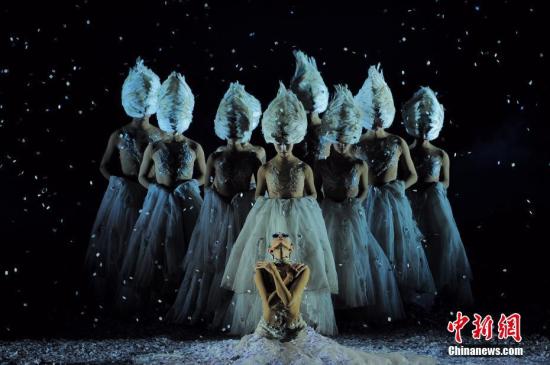 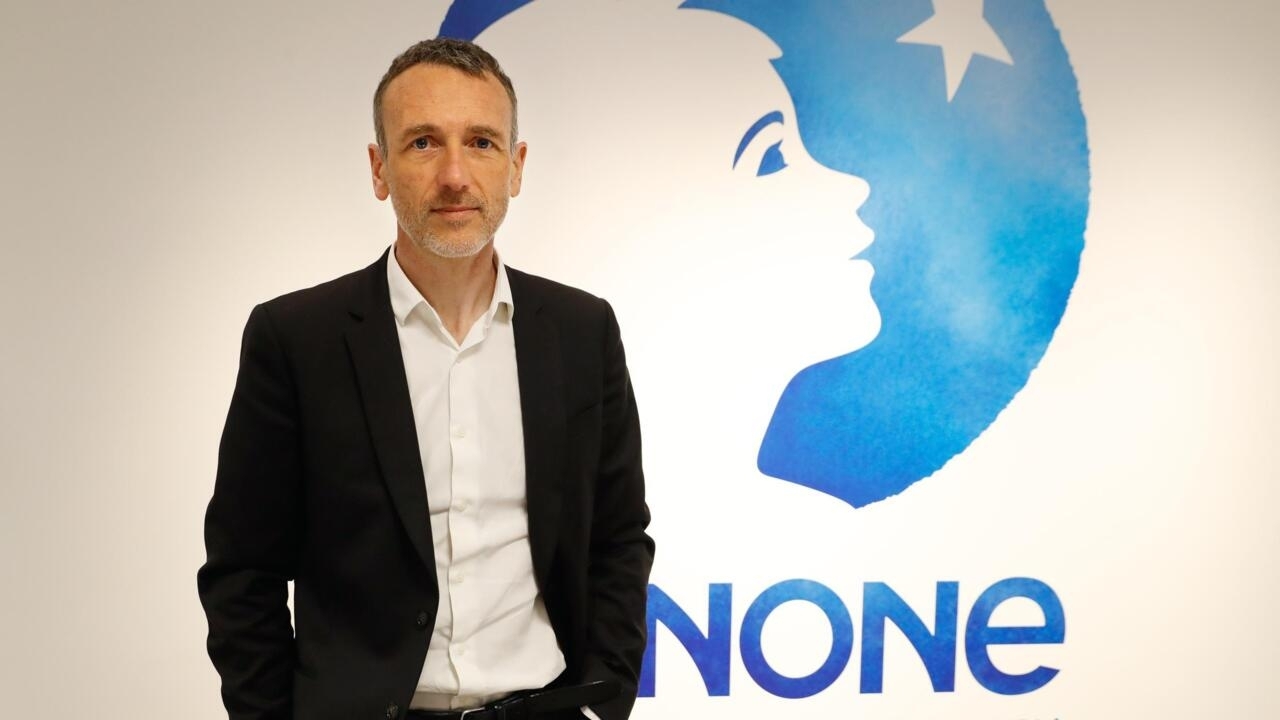