As of Wednesday, Saudi Arabia will start raising customs duties on around 3,000 items in the local markets. According to an official document issued by the Customs Authority, the increase ranges between 0.5 and 15%. 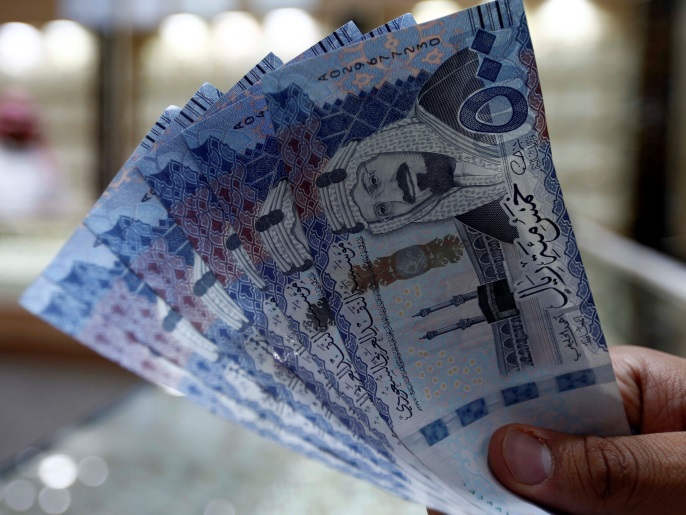 As of today, Wednesday, the Saudi General Customs Authority will start raising customs duties on about 3000 commodities in local markets.

According to an official document issued by the authority, the rate of increase ranges between 0.5 and 15% on a different basket of goods, including cars, food, textiles, and building materials.

The authority will also raise the fees for a number of meat from 20 to 25%, some of them by up to 7%, in addition to raising fees for some vegetables by up to 15%.

The Saudi newspaper "Okaz" quoted the head of the customs clearance committee in the Jeddah Chamber, Ibrahim Aqili, as saying that the products that will be imported starting from today, Wednesday, there is no specific period for the appearance of price changes on them, as they usually depend on the stock in the merchant, and are also subject to the policy of supply and demand.

Aqili explained that the price changes of products will rise after a month by 16%, of which 6% is the average increase in average customs duties on products, and 10% the increase in value-added tax that will become 15% instead of 5%.

He explained that the average rate of customs duties previously was 5%, and now 6% are added to it, for a total average customs duty of 11%.

A report by "Bloomberg" had warned that raising tariffs on imported goods would harm consumers' ability to spend in times of crisis, in reference to the Corona pandemic.

The report said that the increase in customs duties, along with a three-fold increase in value-added tax, will increase prices during the period when many Saudis face job losses or salary cuts.

The agency quoted the chief economist at Abu Dhabi Commercial Bank, Monica Malik, as saying that "high customs duties would hinder the recovery."

"Citizens are afraid that the pressures imposed on their living standards will last during the current crisis," Saudi writer Khaled Al-Suleiman said in an opinion article published by "Okaz" a few days ago, adding that following measures such as high value-added tax and customs duties "will be reflected negatively - in the term The long - on the economy itself. " 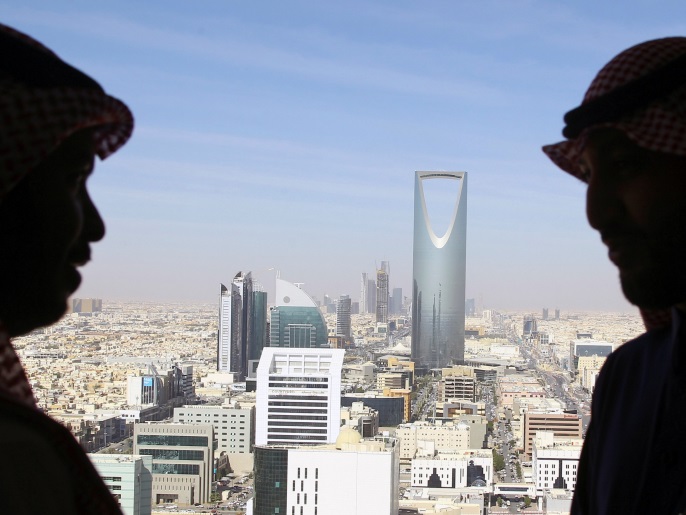 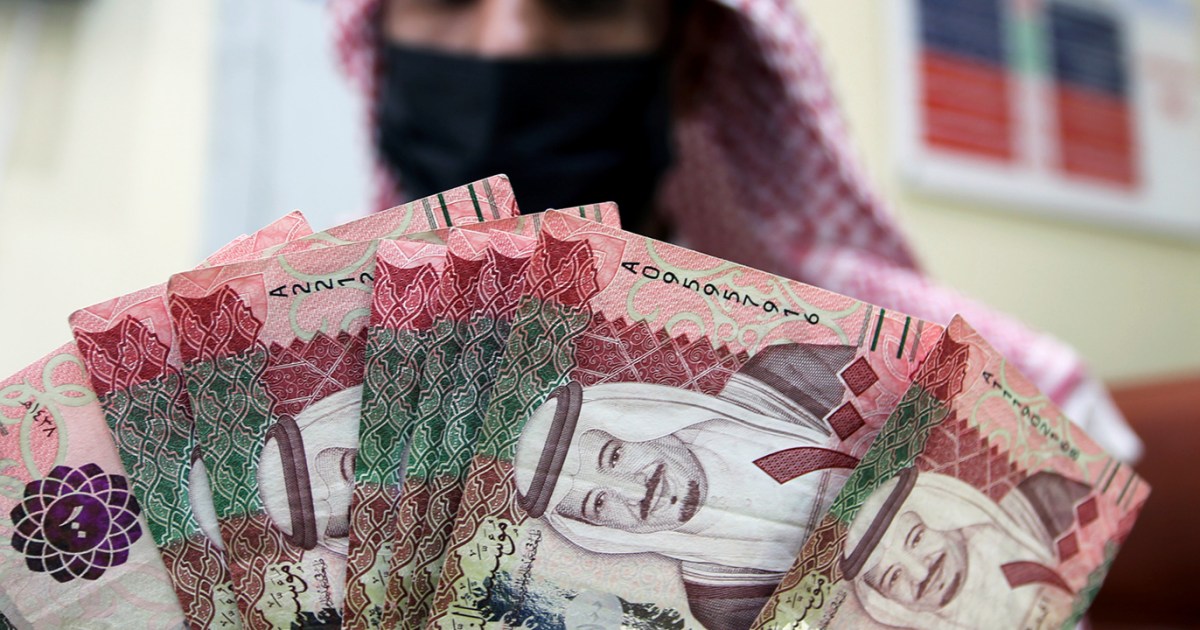 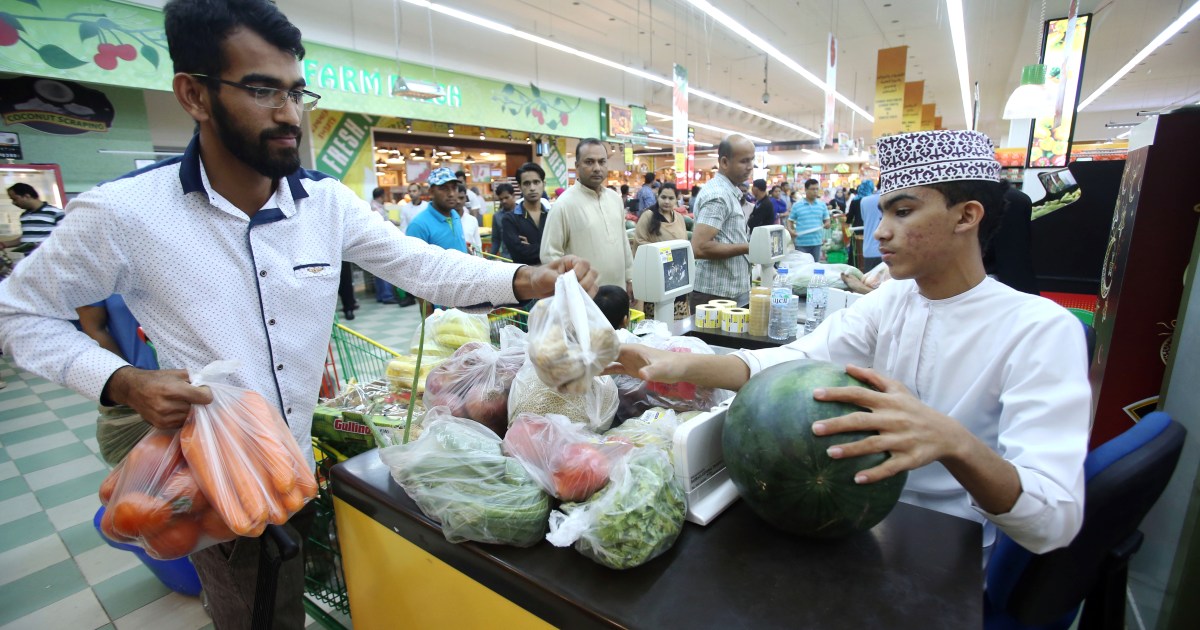 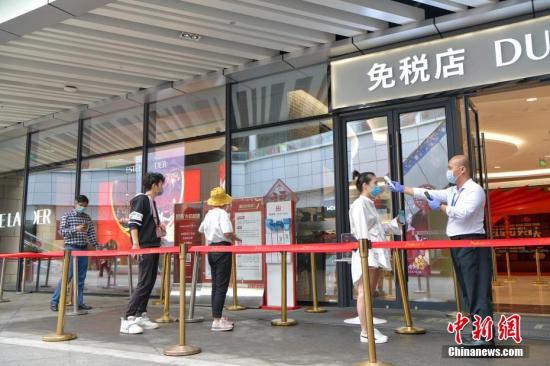 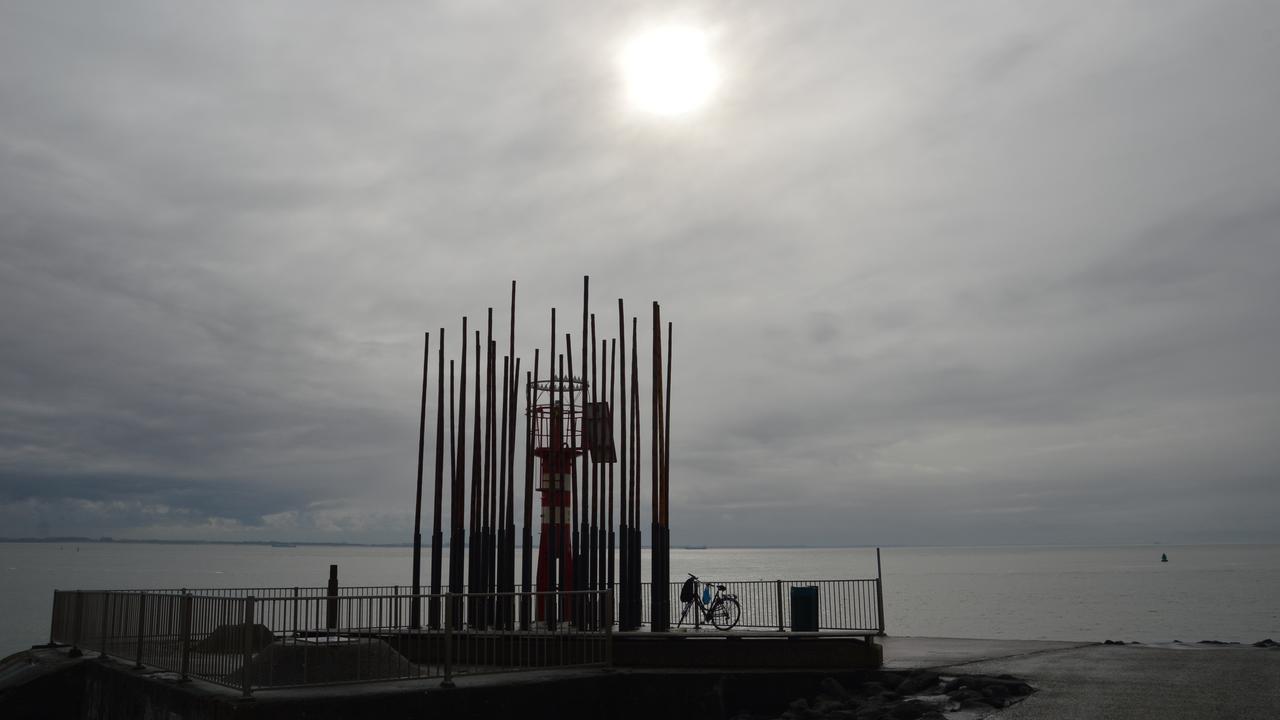 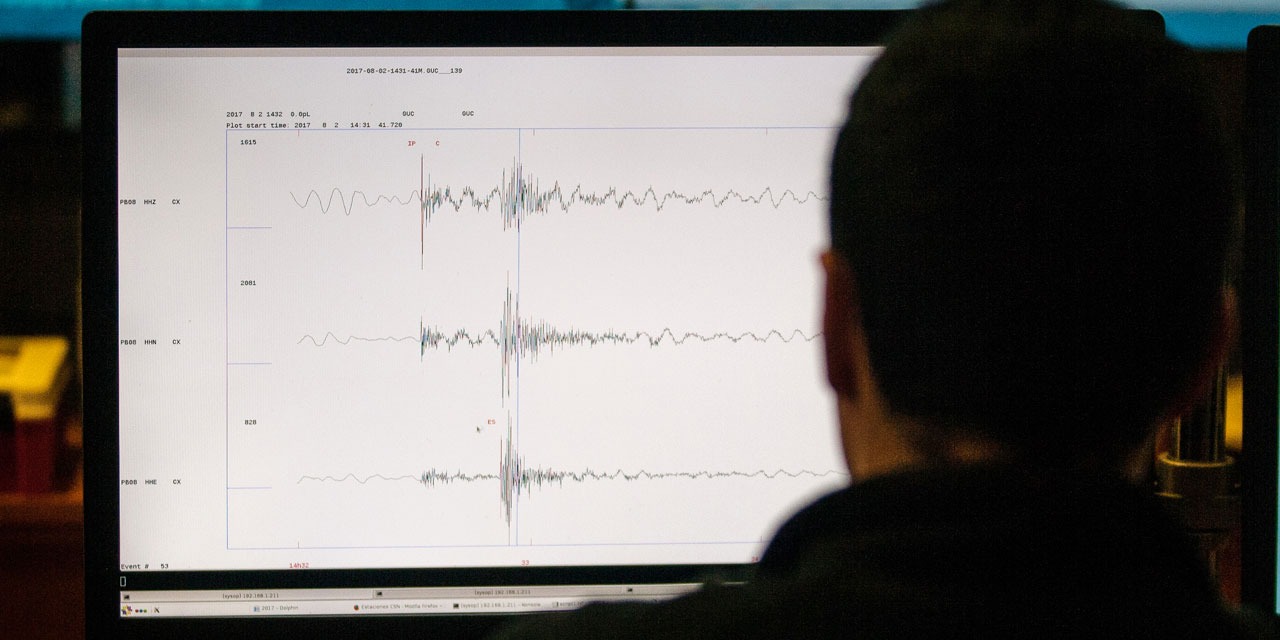 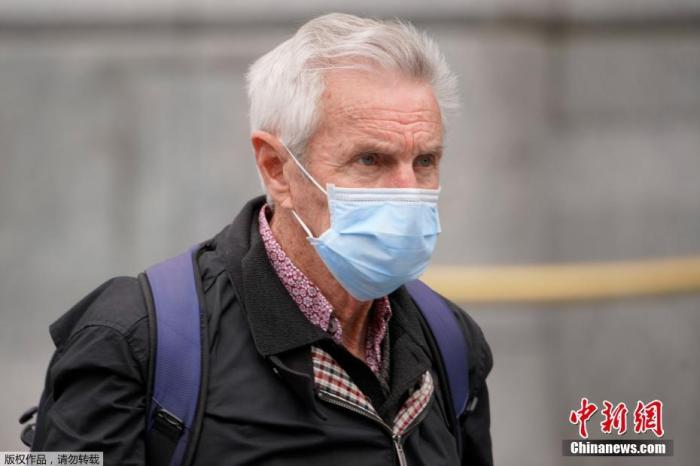