Russian Jehovah's Witness gets 6.5 years in prison for 'extremism'

A Russian court on Tuesday convicted a Jehovah's Witness for organizing activities for his church, which has been banned in Russia as an extremist organization. His lawyer announced this on Tuesday. 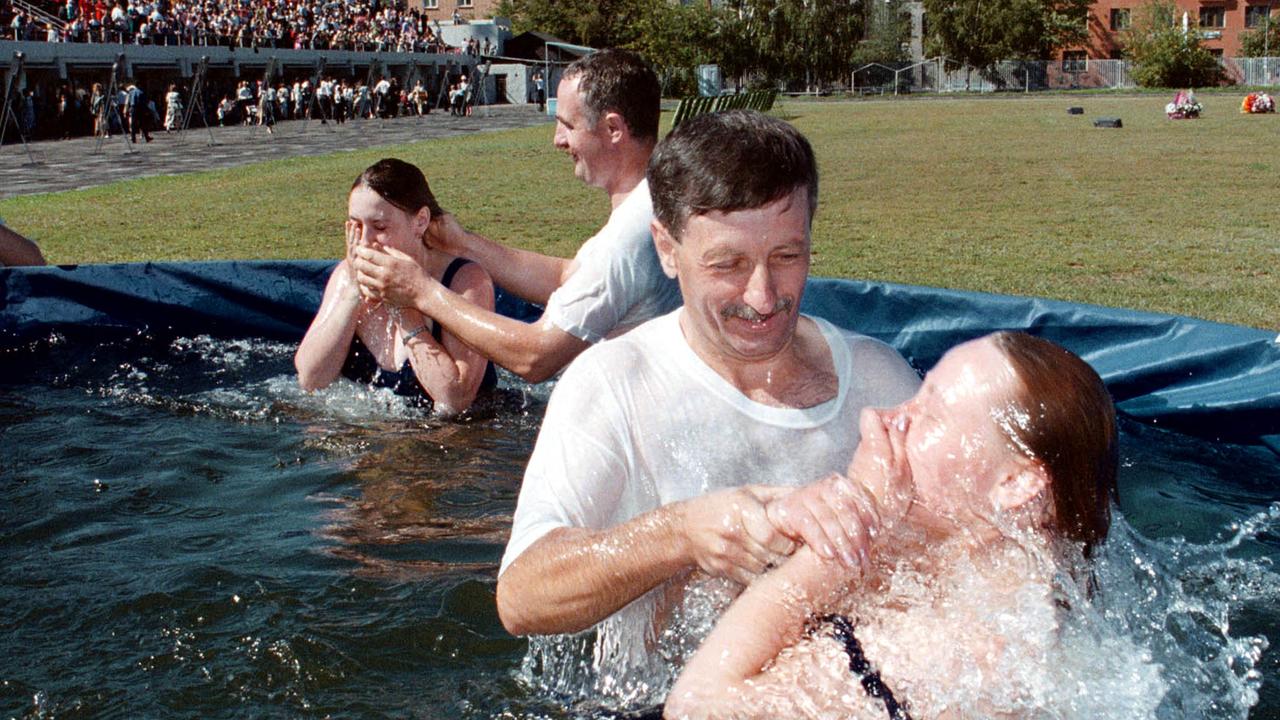 A Russian court on Tuesday convicted a Jehovah's Witness for organizing activities for his church, which has been banned in Russia as an extremist organization. His lawyer announced this on Tuesday.

The punishment imposed on 61-year-old Gennady Shpakovskiy by Pskov's court is the most severe for a Jehovah's Witness since that Christian movement was identified as an extremist organization by the Russian Supreme Court in 2017 and banned.

Shpakovskiy, who claimed to be innocent at the trial, will appeal the verdict, according to his lawyer. The first charges against him date from March 2019. Later that year, he was also charged with financing extremist activities.

The Jehovah's Witnesses say that thirty members of their church are currently in Russian prisons or awaiting trial in captivity. More than three hundred members are subject to criminal investigation.

An American spokesman for the Jehovah's Witnesses, Jarrod Lopes, sentenced the sentence against Shpakovskiy. "Today, Russia has again arbitrarily imprisoned a peaceful believer, ignoring its own constitution and international human rights treaties," he said in a statement.

Pskov's court has not yet responded to a request for comment.

The Church, which is headquartered in the US, has been under pressure in Russia for years. The Russian Orthodox Church is dominant there and is actively supported by President Vladimir Putin. Orthodox Church scholars condemn the Jehovah's Witnesses as a dangerous foreign sect that taints the Russian state and undermines traditional values.