Children who are cared for when they are young can have to wait years before they get new custodians - even though they may not return to their biological parents. In many cases it never happens, shows new figures that SVT News has produced. 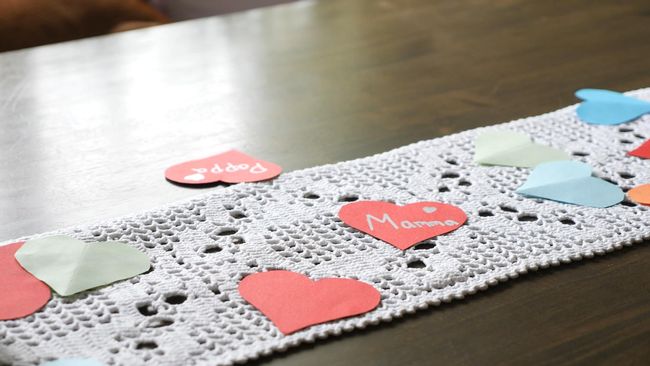 The recent debate over the rights of family home children has started on the occasion of three-year-old Esmeralda, "Little Heart," who died after moving home to her biological parents despite living in family homes since birth.

According to modern psychological research, the child's attachment to the parents for the first three years is crucial for a good mental health later in life.

In order to increase children's security in family homes, the law was amended in 2003. If a child has been placed in the same family home for three years and is not considered able to move back, the social service should investigate whether the care should be transferred to the family home parents.

Otherwise, the child has no legal right to his new family, as in the case of the cared-for 13-year-old Sofie, which SVT News reviewed. (See full review at bottom)

But the issue is sensitive. A study from the University of Gothenburg shows that there is often no knowledge of the social committees about how and when it should go.

SVT News has commissioned the National Board of Health to produce figures on how many children it is about, and how the law is followed.

There are more than 18,000 children living in family homes and of these, around 360 children receive custody every year.

The new figures that SVT News has produced apply to family home children since the law was changed in 2003, and then it can be seen that among those who were toddlers, ie for three years, when they were cared for, there are very few, only four percent, who then returned to parents.

The vast majority of them grow up in family homes, but fewer than every other child gets custody transferred. And it takes a long time, not the three years that the law says, but an average of eight years before the custody is finally moved.

SVT Nyheter's review shows that Sofie, 13, who is now forced to live in an HVB home is one of them. She does not even have the right to be tried in court for moving home to the family home, where she grew up.

No legal right to their family home

The majority remain in family homes, but with the biological parents as custodians until they are of legal age. This means that the biological parents are allowed to continue to decide on doctor's visits and passport applications, and that the children, who have been cared for since they were 0-3 years old, have no legal right to their family home parents but can be moved at any time.

Sofie, 13, is placed in an HVB home where she cannot have her mobile phone or computer and cannot communicate with her family.