The media reported an accident with Mikhail Efremov in central Moscow

One person was injured in an accident on Smolenskaya Square in Moscow, RIA Novosti reported with reference to the Ministry of Internal Affairs. 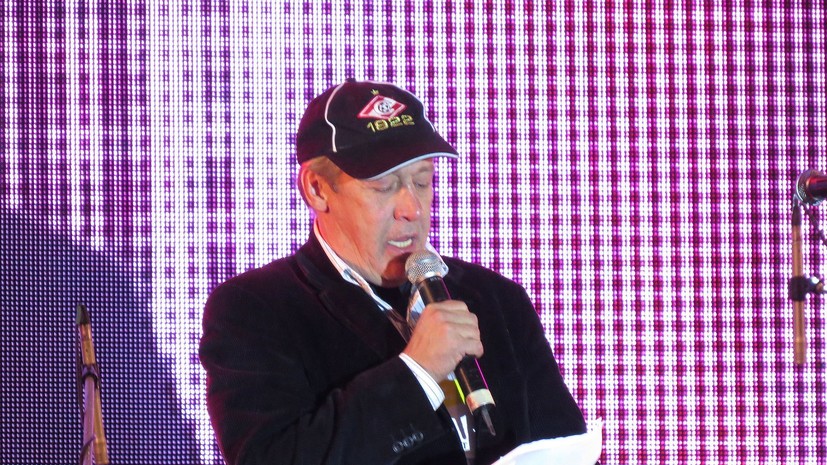 According to a source in law enforcement agencies, actor Mikhail Efremov became a participant in the accident.

“A traffic accident occurred on Smolenskaya Square in the area of ​​House 3. The collision of two units of vehicles - foreign cars and domestic. The driver of the domestic car was injured, ”the department said.

According to TASS, citing a source, Efremov was detained and sent for a medical examination for intoxication.