The Sharjah Private Education Authority revealed, in an exceptional step, the rejection of all requests submitted to it by educational institutions in the emirate, to reduce the fees of its teaching staff during the academic year 2019-2020, due to the repercussions of the current situation, in order to maintain the continuity of the quality of teaching and learning, null

The Sharjah Private Education Authority revealed, in an exceptional step, the rejection of all requests submitted to it by educational institutions in the emirate, to reduce the wages of their teaching staff during the academic year 2019-2020, due to the repercussions of the current situation, in order to maintain the continuity of the quality of teaching and learning, nullifying any action taken Those schools are in contradiction with their decision, calling for refunding the sums from teachers ’fees.

The authority announced, in a circular to the departments of private schools, to cancel any action taken by educational institutions in this regard, and to reject any measure that would reduce workers ’wages until the end of the current academic year, obliging educational institutions to return any amounts deducted from teachers’ wages due to the current conditions, and granted five Business days to implement the decision.

The commission emphasized that failure to comply with the implementation of the decision will expose the violating institution to accountability for each case that any teacher was subjected to separately, and for every month, telling everyone the need to adhere to the instructions issued, in order to preserve the public interest.

The authority said that the parents ’commitment to pay school fees means the continuity of the distance learning system, teachers’ access to their salaries, schools ’failure to fulfill their obligations, and their ability to provide high-quality education, particularly in light of the current conditions that require solidarity and commitment from all parties .

She pointed out that schools play their role to the fullest extent, and teachers are making double efforts in preparing electronic educational content that suits the requirements of the current stage, and are keen and clear to everyone to present their educational message with dedication and sincerity.

The authority gave private schools, according to Circular No. 34, mechanisms to ensure their rights and the flow of financial liquidity to them, including the right to stop students from studying, not to deliver the school certificate, and not to transfer the student to another school before paying all the school fees due, including within the right of the investor and the learner at a time One, stressing that all of its decisions come in the context of prevailing the public interest over the private.

Warning to all schools

The Sharjah Private Education Authority has issued warnings to all schools, not to dispense with teachers or employees in general, reduce their wages, or give them leave without paying a salary except after returning to it and taking written approval of the alternative plan attached to the application, with the aim of maintaining the quality of distance education .

She pointed out that in the event of a lack of commitment from schools, legal measures that might arrive to revoke the license of the private educational institution will be taken, and this circular had an important and fundamental role in preventing many schools from ending services and reducing the wages of their workers, in a direction that serves the state’s mission and its humanitarian role.

News/Politics 2020-06-08T13:09:46.878Z
"Sharjah Education": The school does not have the right to reduce teachers ’salaries and it will be violated for every teacher whose salary has been reduced 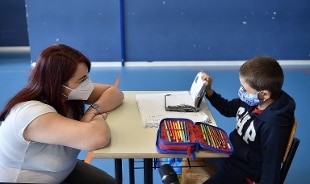 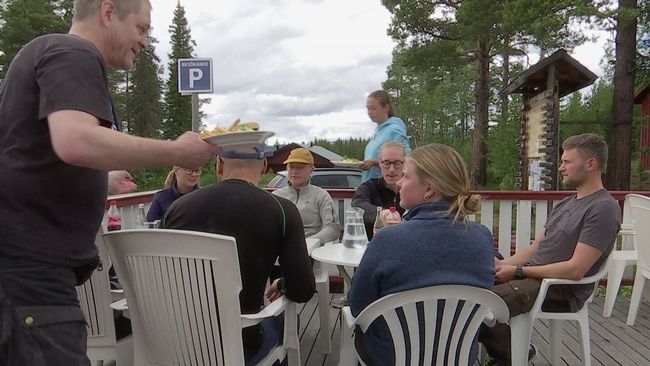 News/Politics 2020-08-04T04:40:52.589Z
The cumulative number of confirmed cases in Brazil exceeds 2.75 million and another cabinet minister is infected with the new crown virus

News/Politics 2020-08-04T04:40:46.598Z
The new round of anti-corruption storm blows to the medical field, more than two leading cadres were investigated

News/Politics 2020-08-04T04:40:40.699Z
Highlights of the case report of officials from the Central Commission for Discipline Inspection in July: 4 "tigers" were investigated 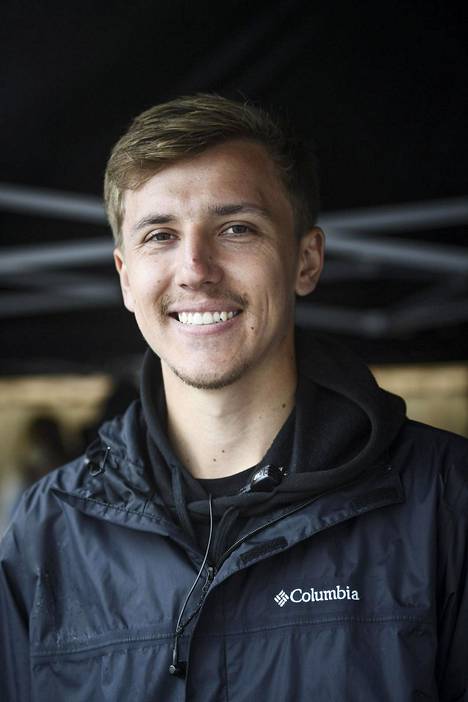