RT publishes an exclusive video with actor Mikhail Efremov after an accident on Smolenskaya Square in central Moscow. 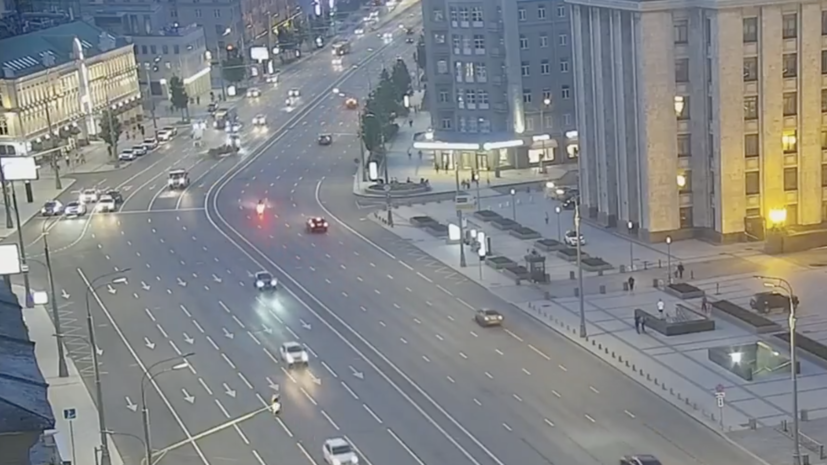 In the footage, the actor stands near the police car and confirms that his name is Mikhail Efremov.

He also answers the question of whether he drank.

Earlier, an accident occurred on Smolenskaya Square in the area of ​​House No. 3, to which Mikhail Efremov became a participant. As a result of the accident, one person was injured.

Police detained the actor and sent for a medical examination for the presence of alcohol in the blood.