The 21-year-old man, arrested after the announcement of his fatal plan on the Internet, had far-right files on his computer

He wanted to attack Muslims and announced it on the Internet. A man was detained in Germany after announcing on the Internet that he was going to carry out an attack inspired by those of Christchurch, in New Zealand.

The Central Counterterrorism Office announced on Monday that weapons, which "may have been purchased to carry out his plans," were discovered at the home of the 21-year-old suspect.

Detained on Saturday, he was arrested in Hildesheim, in Lower Saxony. He had indicated during an online discussion that he was preparing to commit his crimes in two places of worship, like those perpetrated by Brenton Tarrant in March 2019 and which had killed 51 people. "He intended to act the same way," said Agency investigators who found "extreme right-wing content files" on his electronic devices.

For the German authorities, far-right terrorism is considered the number one threat to the security of the country. A year ago, an elected conservative favorable to the reception of migrants was murdered at his home by a suspect close to the neo-Nazi movement.

Last October, the day of Yom Kippur, an activist from the far right tried to enter a synagogue in Halle to commit a massacre. Unable to commit his terrible plan, he killed a passerby and the employee of a snack bar. More recently, in February, a man killed nine people of foreign origin in Hanau, near Frankfurt, in a series of shootings. 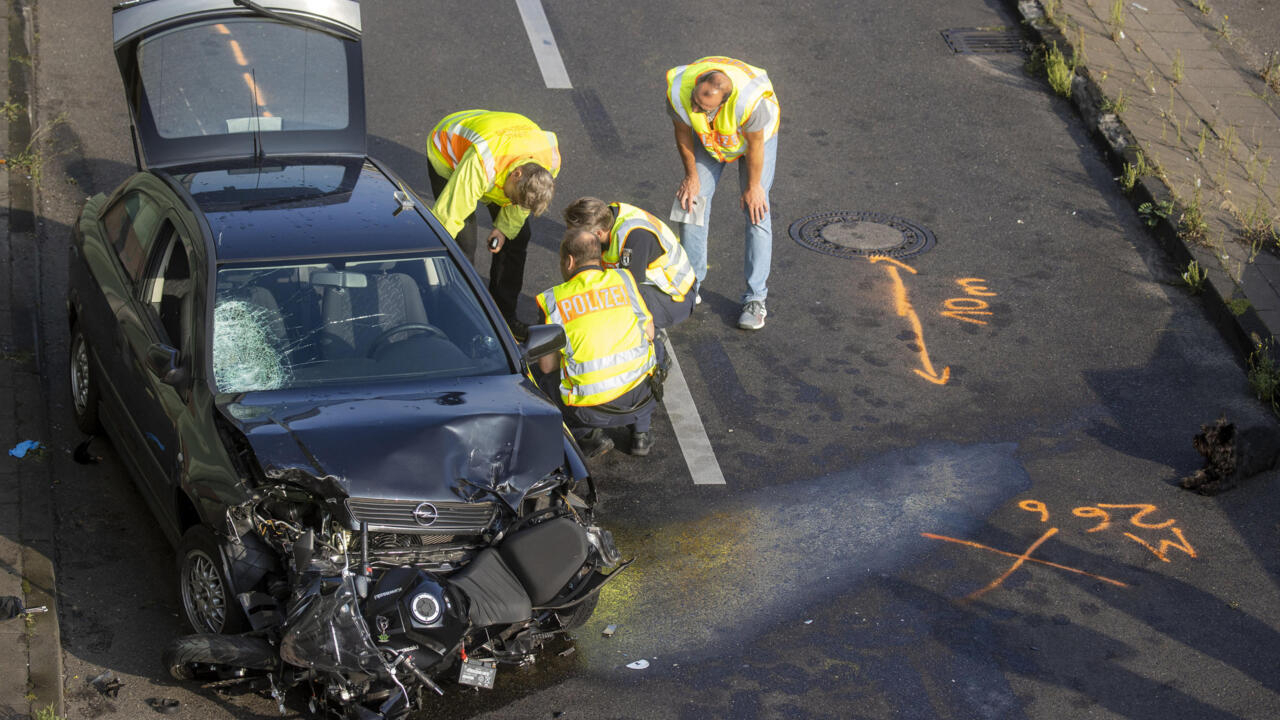 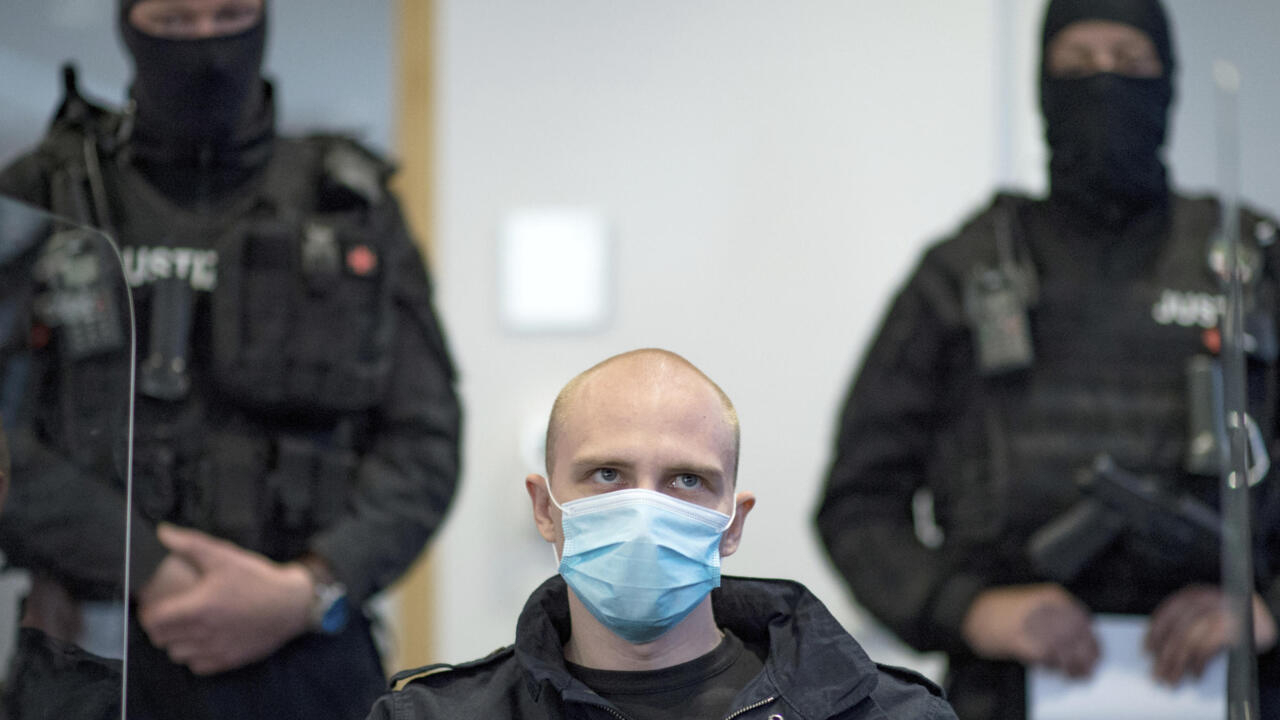 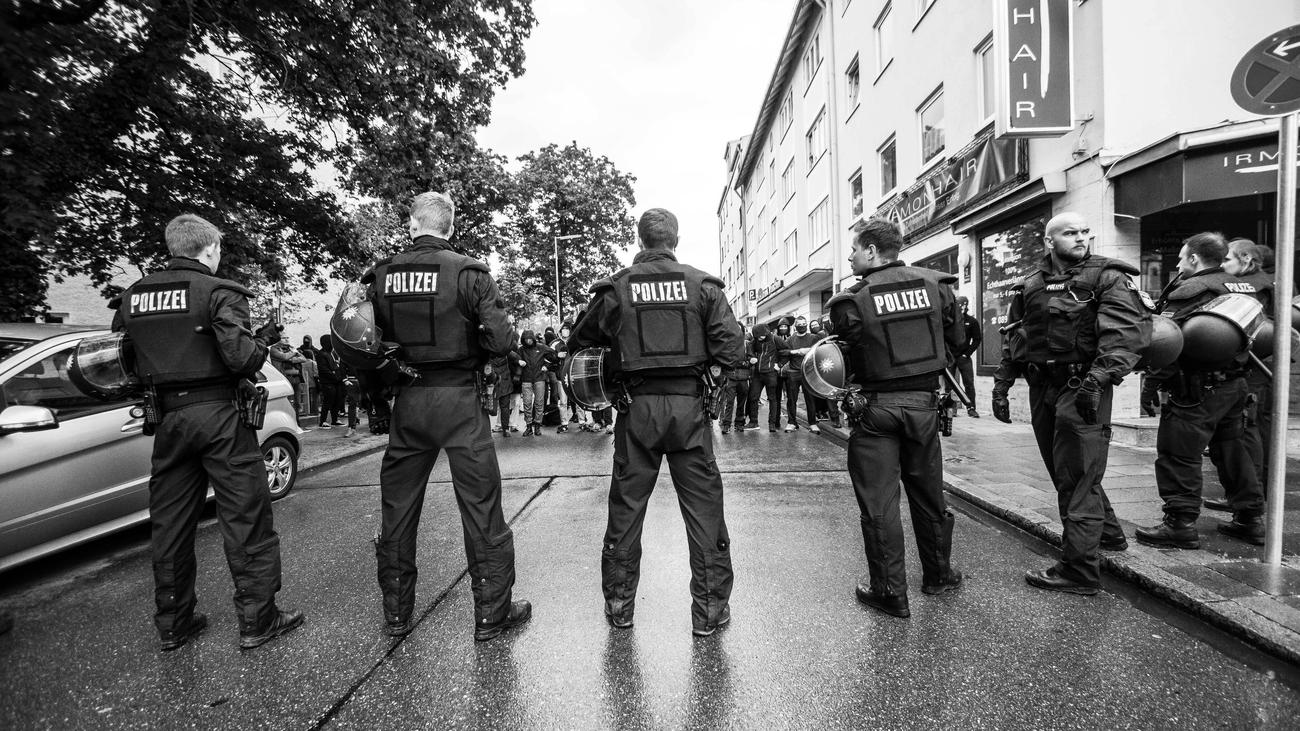 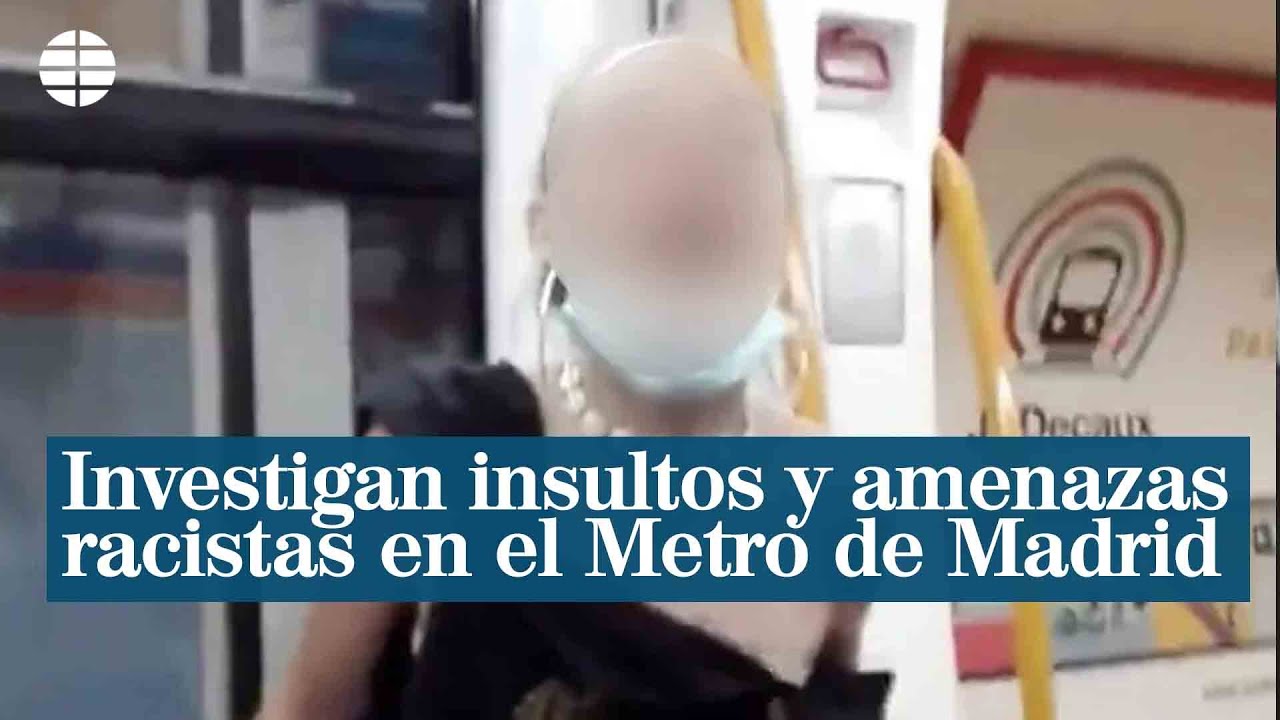 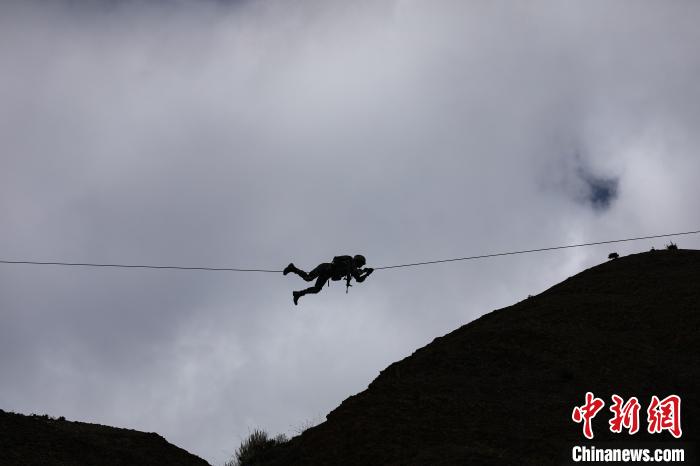 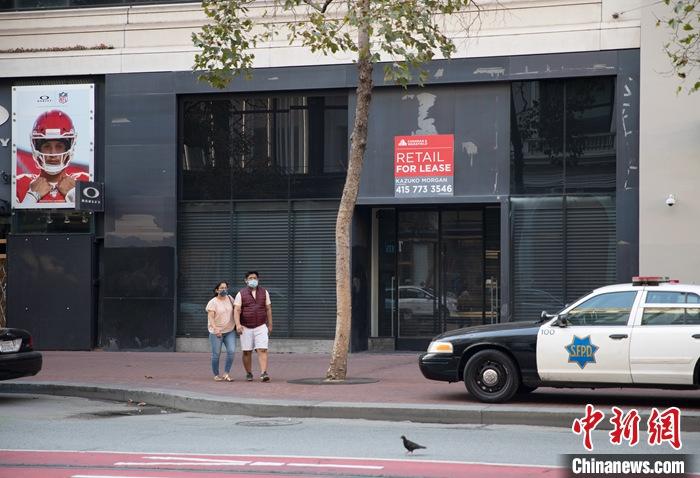 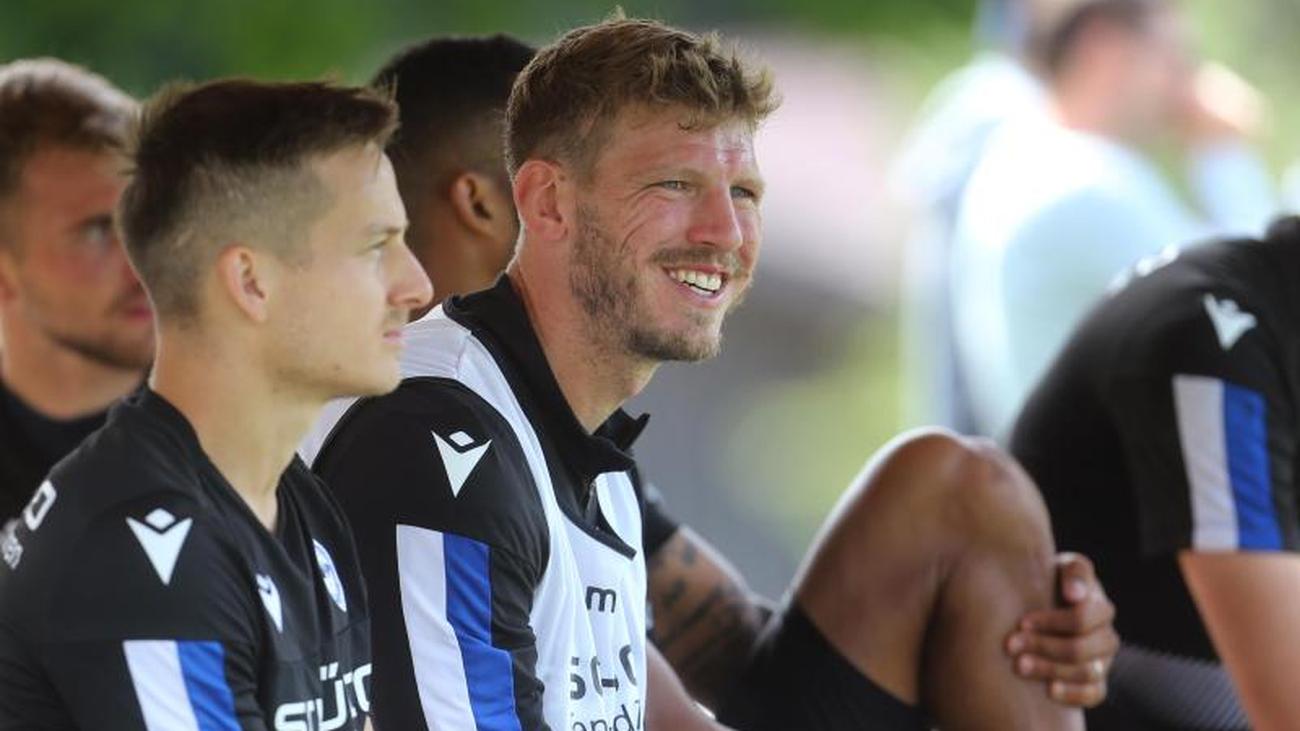