Russian Minister of Health Mikhail Murashko said that the epidemiological process in a number of regions of the country remains tense. 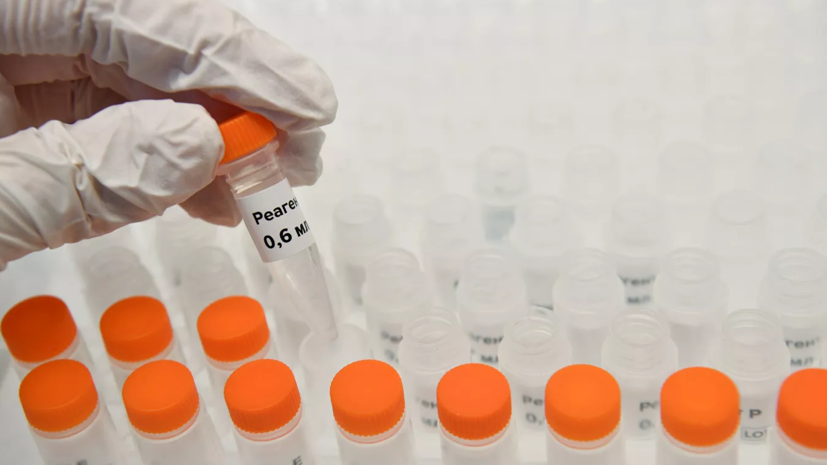 He said this on the air of Channel One.

“Nevertheless, the epidemiological process in some regions of the country remains quite intense,” TASS quoted the minister as saying.

According to Murashko, it is precisely because of this that the authorities are still unable to ensure that clinics redesigned to fight against coronavirus return to work in the previous regime.

On May 30, Murashko said that clinical trials of a vaccine against a new coronavirus infection are planned to begin in the next two weeks. 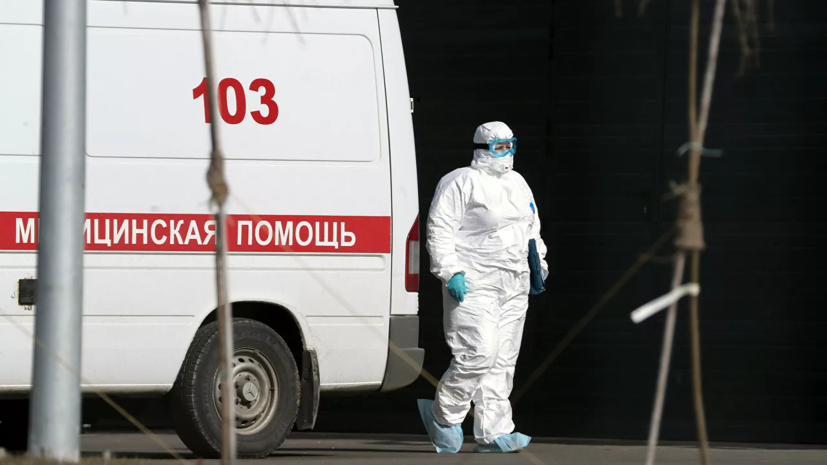 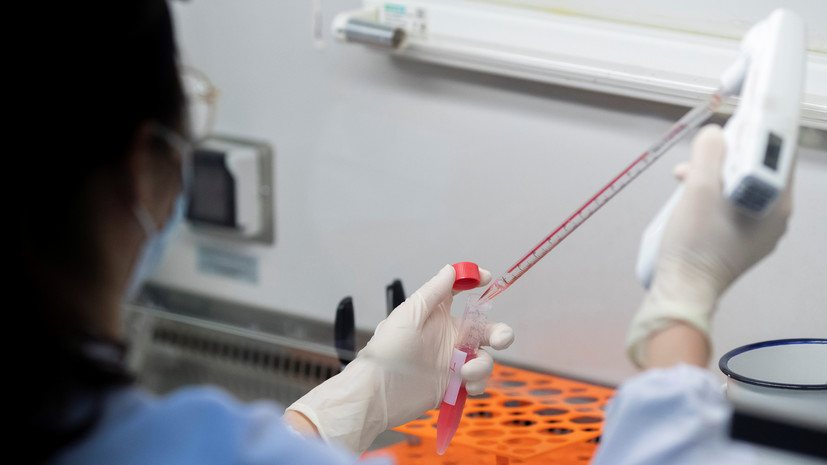 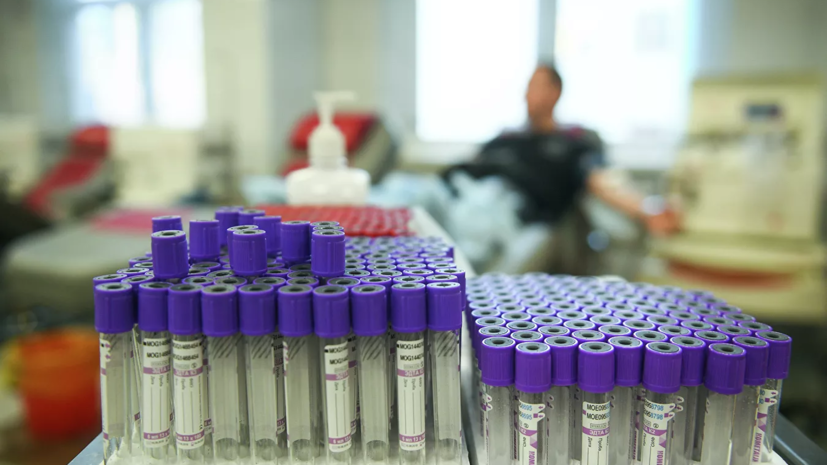 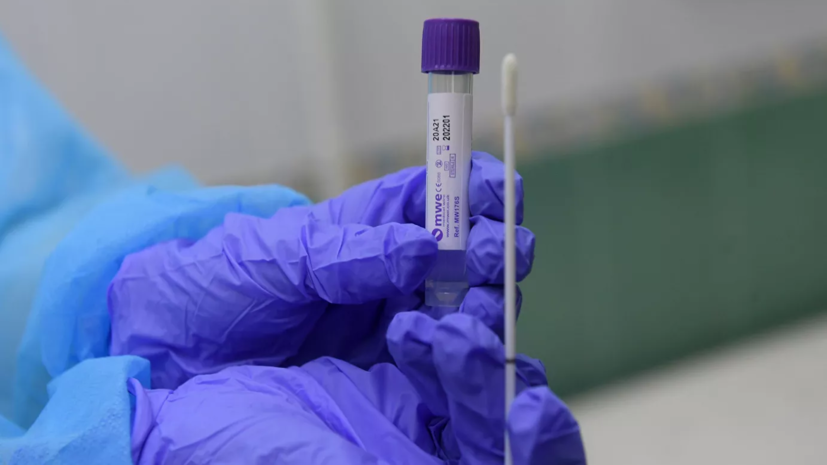 News/Politics 2020-06-12T14:16:58.878Z
The chief infectious disease specialist of the Ministry of Health assessed the situation with coronavirus 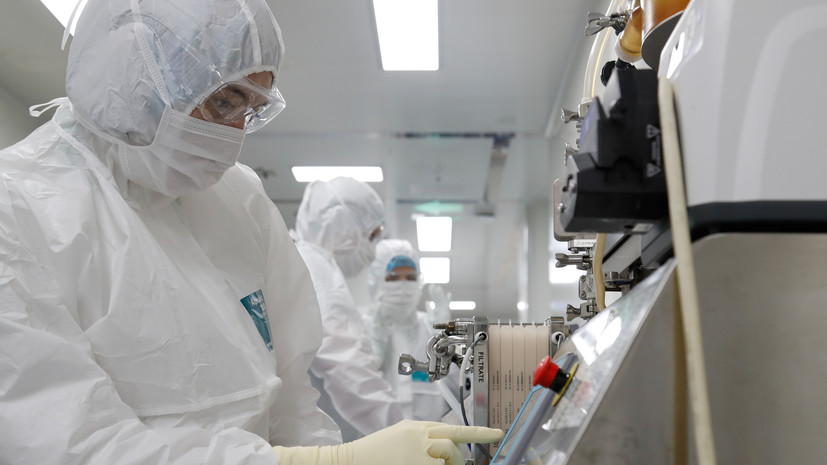 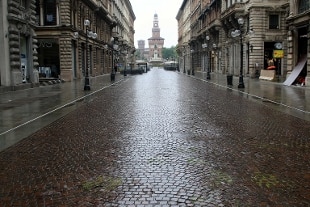 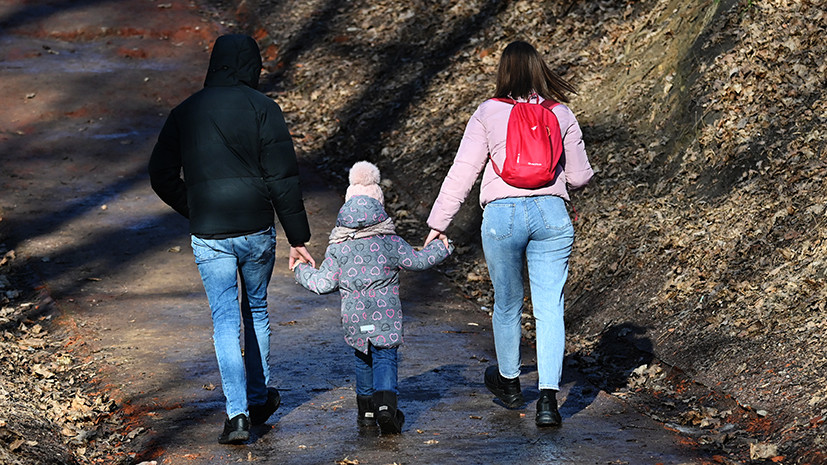 News/Politics 2020-05-07T15:57:21.359Z
“We really hope that they will hear us”: adoptive parents ask for an opportunity to pick up children from shelters during a pandemic &nbsp; 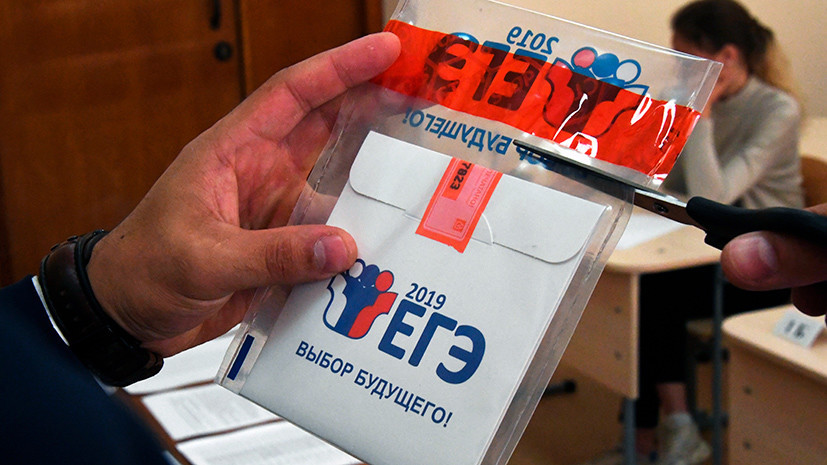 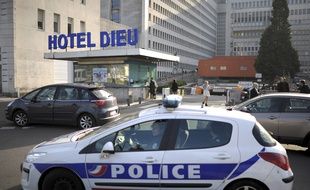 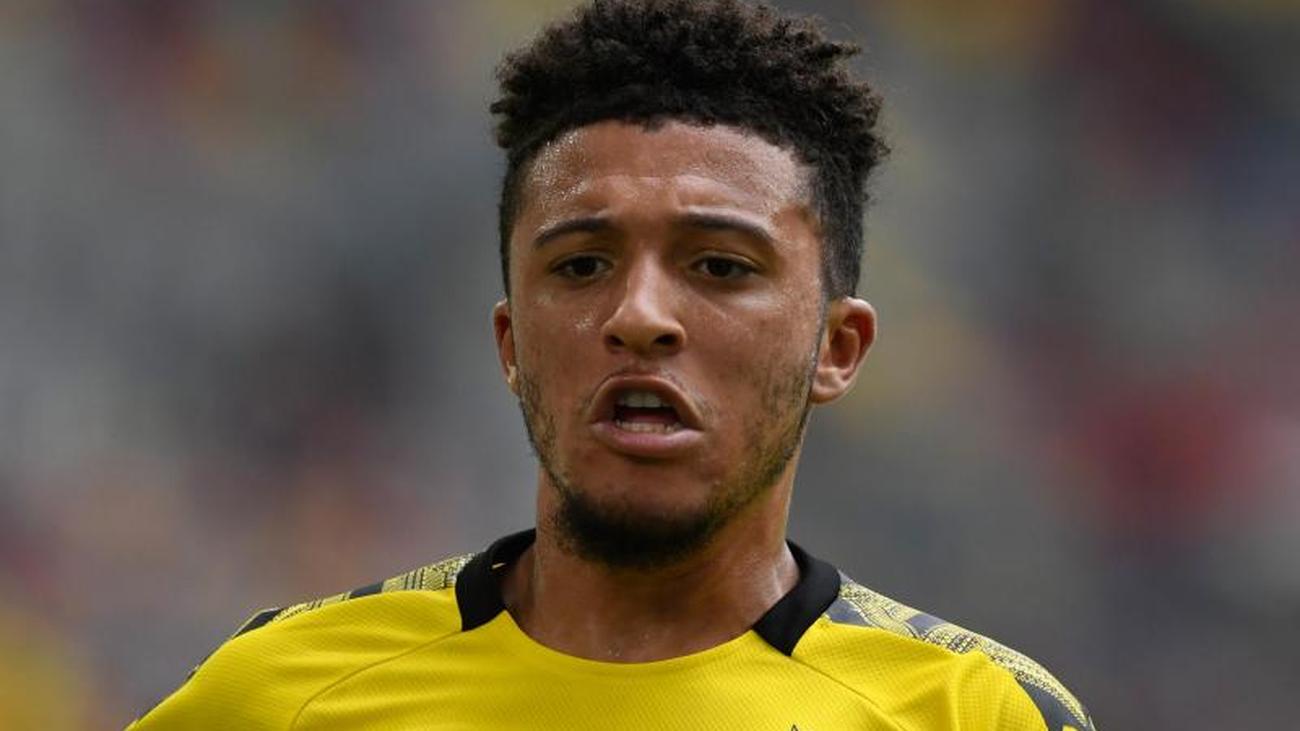 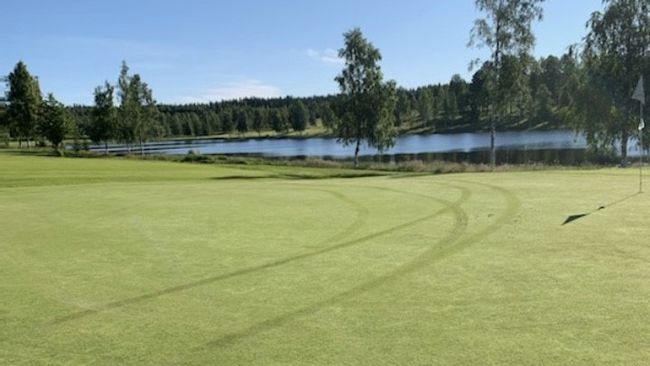 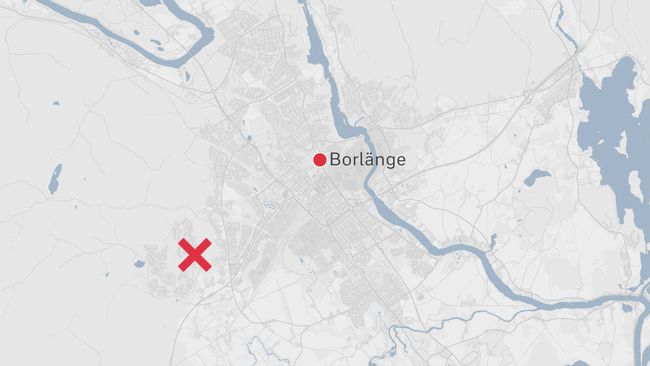 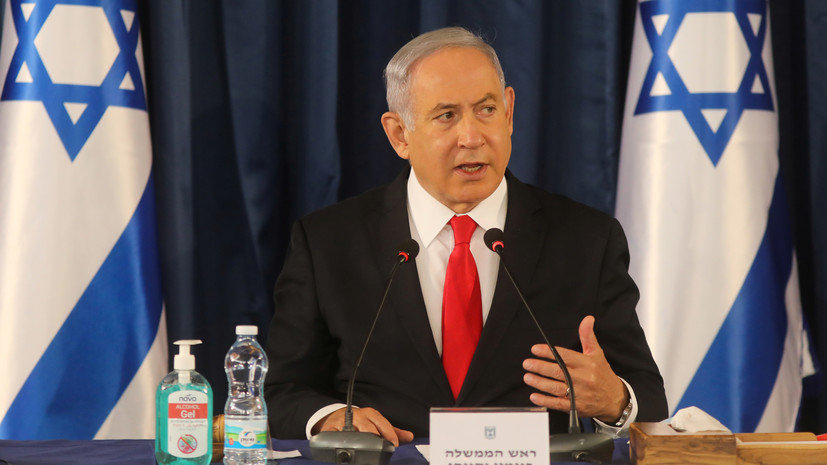