China News Service, June 3rd, Hou Yahui, director of the Fifth Procuratorate of the Supreme People's Procuratorate, pointed out on the 3rd that the Beijing Joint Investigation Group made Report: The investigation found that the relevant units and personnel have problems with irregular law enforcement, illegal work discipline, and dereliction of duty. The Beijing Municipal Supervision Commission ...

China News Service, June 3rd, Hou Yahui, director of the Fifth Procuratorate of the Supreme People's Procuratorate, pointed out on the 3rd that the Beijing Joint Investigation Group made Report: The investigation found that the relevant units and personnel have problems with irregular law enforcement, illegal work discipline, and dereliction of duty. The Beijing Municipal Supervision Commission has investigated the prison officers Liu Moumou, Sui Moumou and others, and has taken detention measures. Regarding the problems existing in the execution of the changes in penalties, we will profoundly learn the lessons of the Beijing Guomousi case, make an analogy, and make in-depth rectification.

On the 3rd day of the highest prosecution, a press conference was held on "Strengthening the execution and supervision of penal changes and promoting a win-win and win-win situation" to inform the national procuratorates of the legal supervision of the execution of penal changes. A reporter asked at the meeting: A few days ago, Beijing notified the death of Guo Mousi’s commutation of the law during the sentence. I would like to ask, what problems still exist in the implementation of criminal penalty change and legal supervision in my country? In response to these problems, how will the procuratorate further strengthen legal supervision in the future?

Hou Yahui said that regarding the violation of laws and regulations during the commutation of Guo Mousi’s sentence in the previous period, the Beijing Joint Investigation Group issued a notification on May 9: The investigation found that the relevant units and personnel have irregularities in law enforcement, discipline of illegal work and dereliction of duty. The Beijing Municipal Supervision Commission has investigated the prison officers Liu Moumou, Sui Moumou and others, and has taken lien measures.

After investigation, while Guo Mousi was serving his sentence, Liu Moumou, Sui Moumou and others were entrusted by Guo Mousi's family and related social personnel to take advantage of their duties to provide assistance for Guo Mousi's commutation in violation of regulations, and he was suspected of favoritism and reduced bribes. And other crimes. At the same time, the Beijing Procuratorate also notified that it will conduct an in-depth self-examination based on the related problems found by the Guo Mousi commutation case investigation team, and will effectively check and correct the problems in the implementation of supervision duties. , Will be dealt with seriously according to law and discipline, and will not be tolerated.

Hou Yahui introduced that in recent years, the penal enforcement organs, people's procuratorates and people's courts have cooperated and restricted each other to ensure that the execution of penalties is carried out in an orderly manner and jointly safeguard judicial justice. At the same time, we believe that there are still some problems in the execution of penalties, which need to be studied and solved jointly by all departments.

Secondly, in the judicial practice, the judgment standards for the execution of some penalty changes are not clear, which leads to the inconsistency of the judicial scale of law enforcement. For example, the specific determination of "no life-threatening danger in a short period of time" and the standard of determination of the ability to perform property punishments. Due to the lack of unified scientific standards, the results of the same or similar cases in different regions are not very consistent, which has affected the fairness and credibility of law enforcement and justice to a certain extent.

In addition, the procuratorate still has some problems and deficiencies in the legal supervision of "temporary leave reduction", which needs further improvement and regulation. For example, the supervision of criminal scoring and evaluation activities needs to be deepened. In another example, irregularities such as "temporary reduction" supervision and correction standards and statistical calibers also exist in some places. Another example is that some local procuratorial organs do not pay enough attention to the quality of procuratorial recommendations. Although there are a large number of procuratorial recommendations issued, the supervision and implementation of the rectification situation are not enough, and so on. In addition, the information construction of procuratorial organs needs to be strengthened, and modern information technology support is not enough.

Hou Yahui said that we will draw on the lessons of the Beijing Guomousi case and make inferences and in-depth rectifications of the problems in the execution of changes in penalties. At the same time, further strengthen the legal supervision, strengthen communication and cooperation with the penalty enforcement organs and the judicial organs, achieve a win-win and win-win situation for the execution of the penalty and its legal supervision, and effectively safeguard judicial justice.

One is to focus on key points and continue to do a good job in monitoring key criminals and key links. Focus on strengthening key criminals such as "three types of criminals" (duty crimes, disruption of financial management order and financial fraud, organizational leadership, participation, cover-up, connivance of criminal syndicated crimes) and the adjustment of post positions, score evaluation, merit awards, and illness The supervision of key links such as identification continued to strengthen the supervision and correction of issues such as "redeeming oneself with power" and "lifting money out of prison".

Life/Entertain 2020-05-09T10:42:04.370Z
Beijing notified Guo Mousi of the progress of the commutation case and found problems such as irregular law enforcement, dereliction of duty, etc. 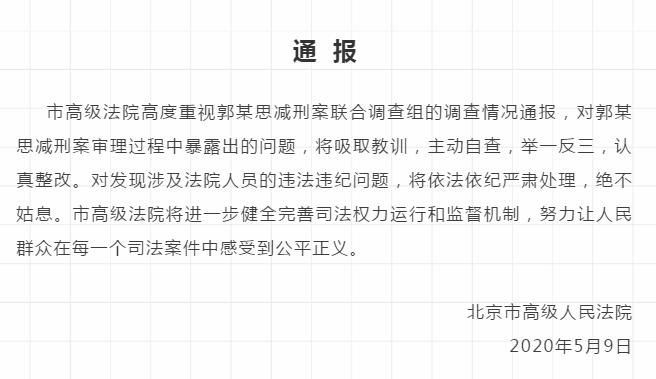 News/Politics 2020-06-03T10:52:07.055Z
Supreme People's Procuratorate: Corrected a number of cases of "standard person" commutation and parole irregularities over the past two years 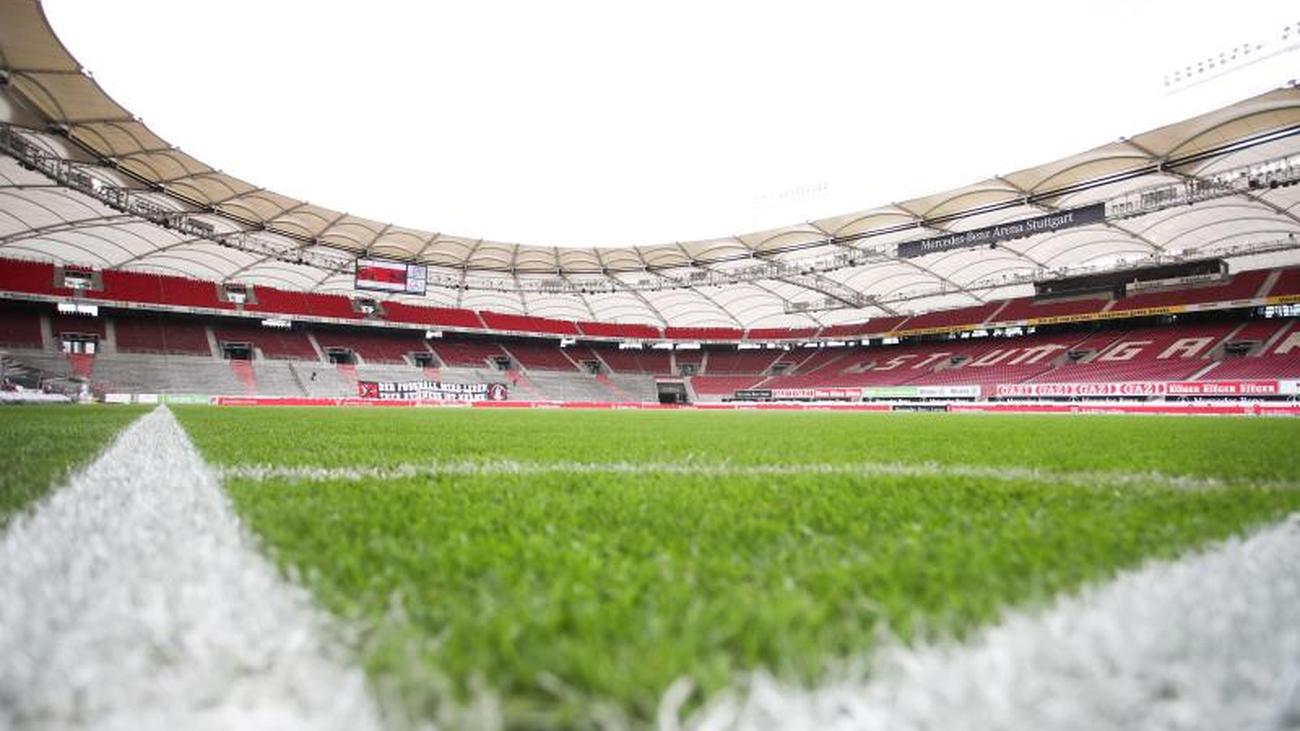 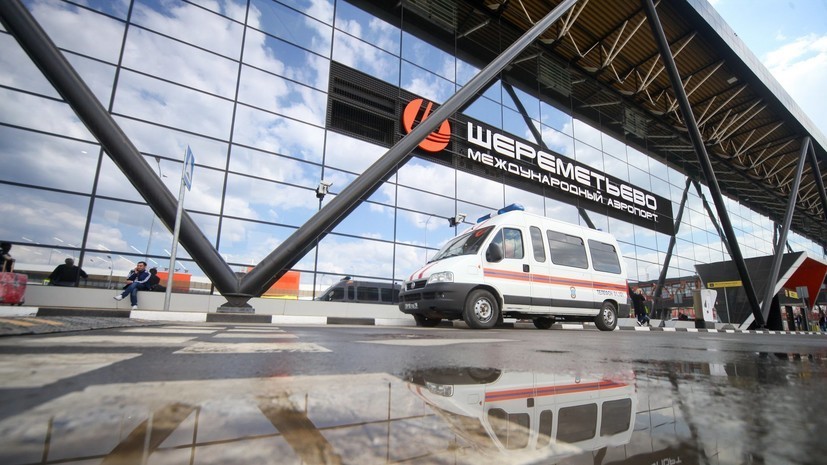 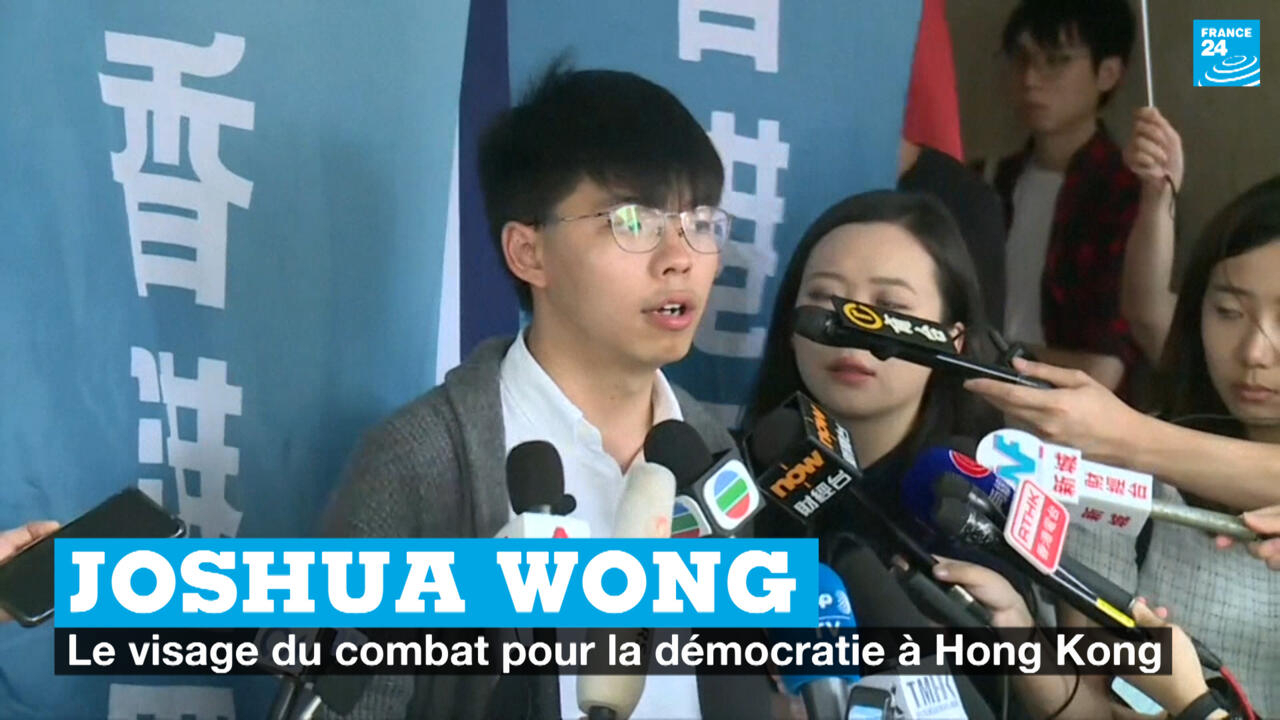