Police on the guard's intervention: This is not something we teach

Henrik Holm is a police officer and is responsible for training order guards. He has seen the movie where a guy faints after a guard put his knee to his neck. In the video above he tells how he reacted when he saw the movie. 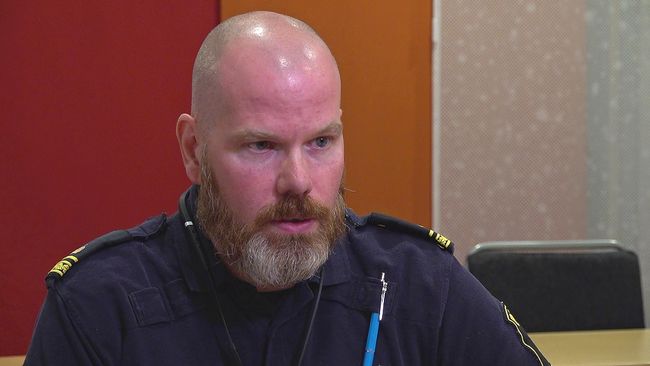 Anyone who wants to become a security guard must undergo an 80-hour training with the police. It is also the police who give the guards their order, their identification.

Henrik Holm works with the police in Östersund and is responsible for the guard training in the Northern region. He himself has seen the video that was filmed outside the pub and responded directly to the guard's knee.

Included in the education

The techniques taught by the police are designed to avoid injuries and deaths.

- During our technical training, we talk about the danger of putting a knee in the neck or back. There, they also have to undergo exercises that show how quickly it is possible to lose consciousness.

How fast can it go?

- It is hard to say. It can depend on whether the person is affected, what physics you have and so on. But it can go very fast.

There may be exceptions

But are there exceptional cases? Yes, according to Henrik Holm, everything obviously depends on the situation. For example, if a person has a knife or gun, those who intervene may use more force. But then it should be a danger to life.

If that was the case outside the pub queue in Östersund, however, he sounds unspoken.

- There the investigation can now show what has happened.

Nor can he say what is happening to the current guard. As SVT told yesterday, the police themselves have started a preliminary investigation, which is classified as abuse.

How do you think guards here in the county handle themselves in general?

- You do well. But of course it can be events and then it is good that there will be an investigation that shows what has happened, he says. 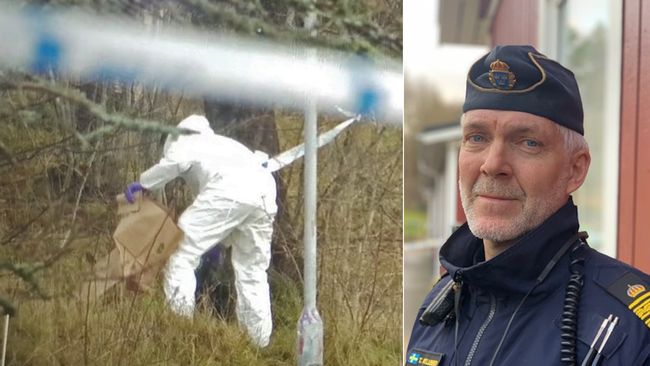 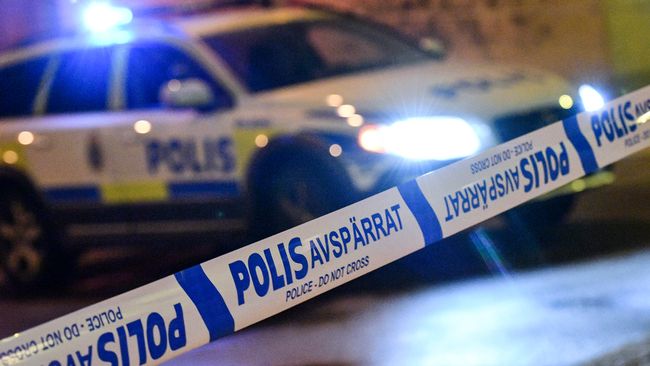 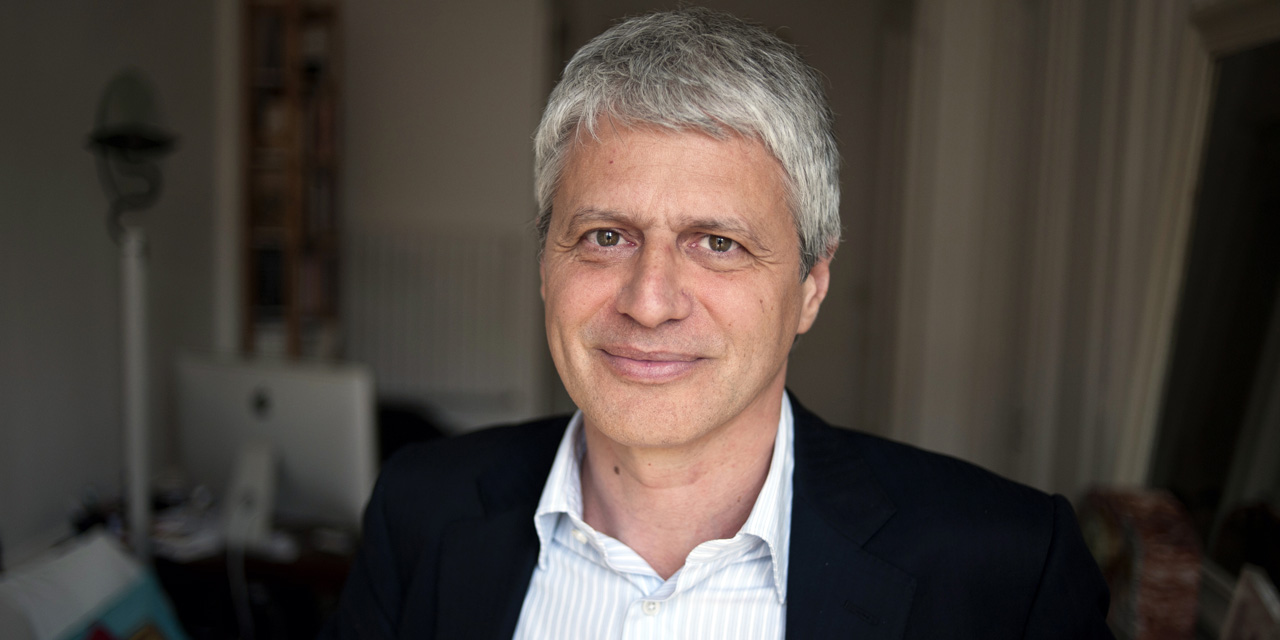 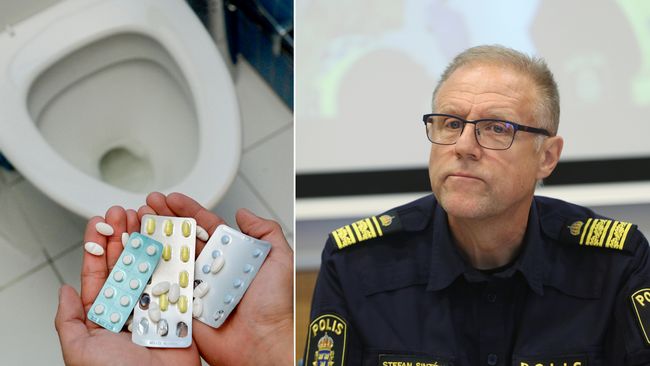 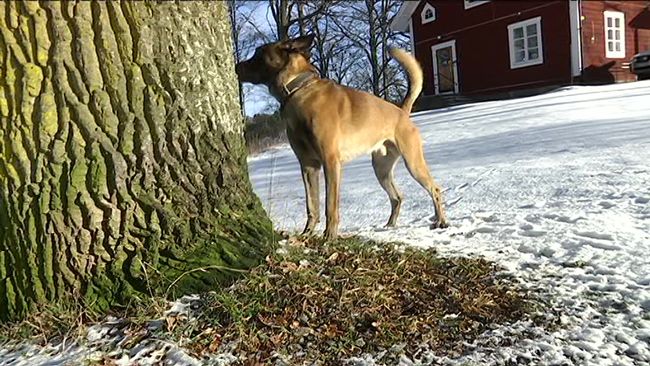 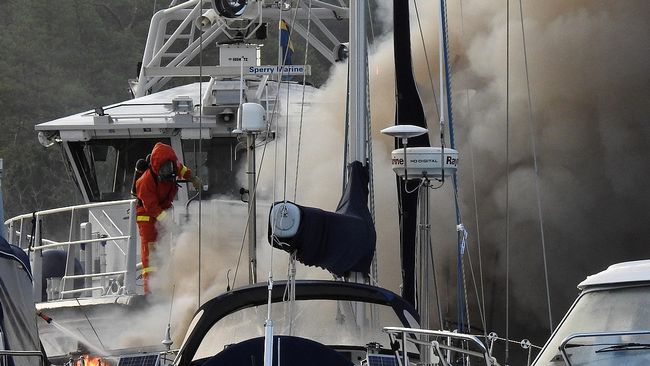 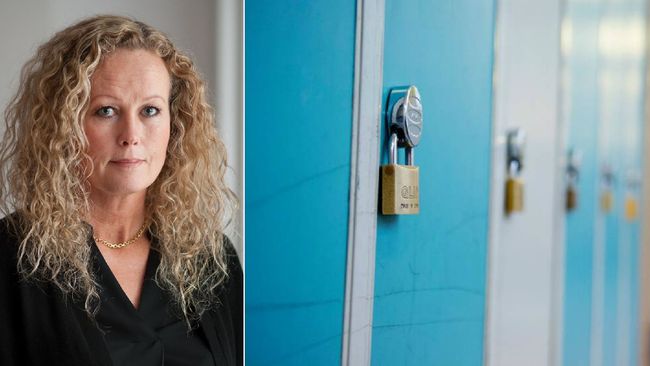 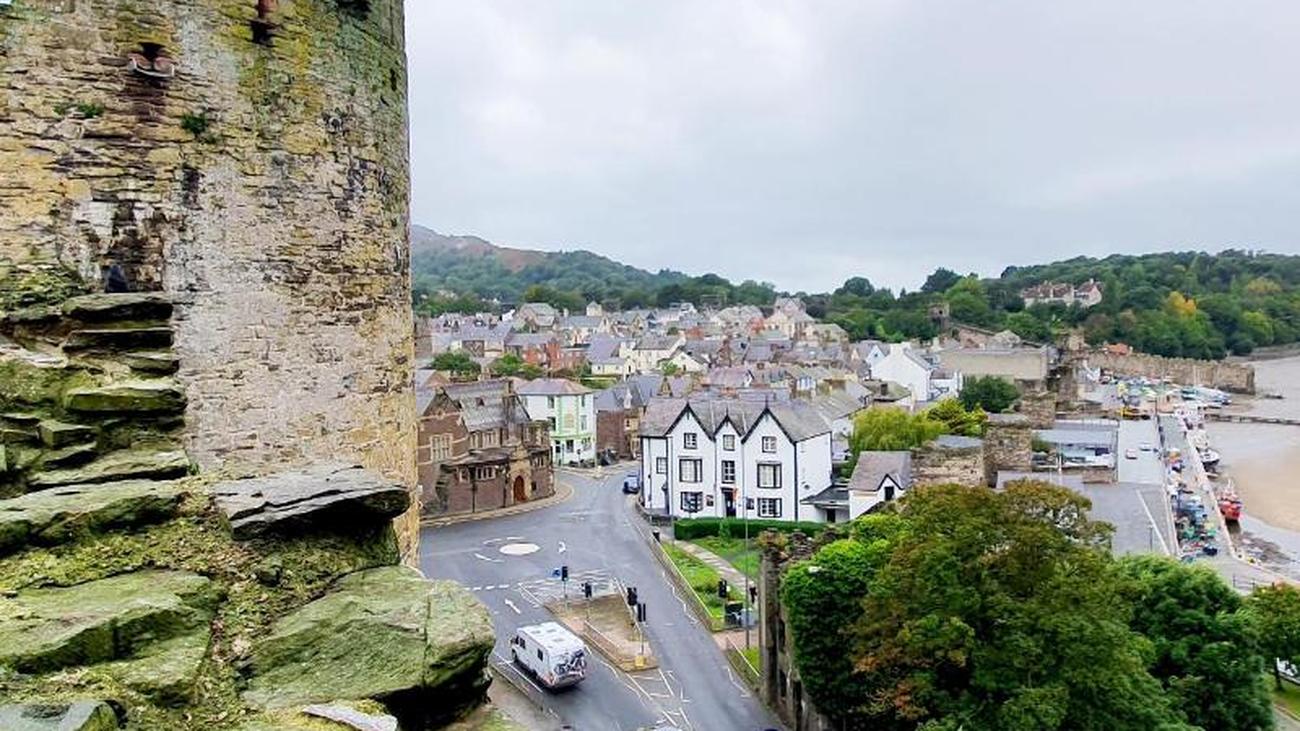 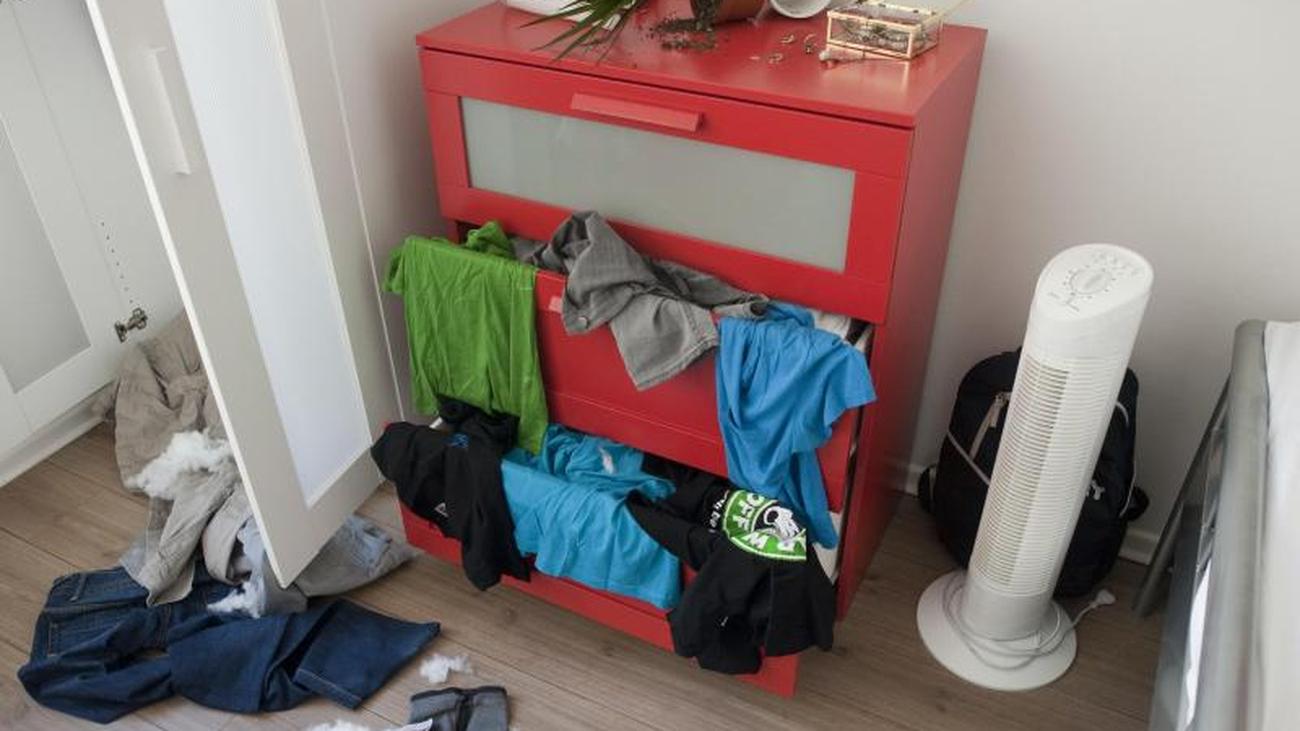