Kramforskraschen - both drivers are sentenced to safety supervision

Today, the two teenagers who were driving the cars collided in front of Kramfors were convicted. Both are given protective oversight. The prosecutor had pleaded to prison sentence. 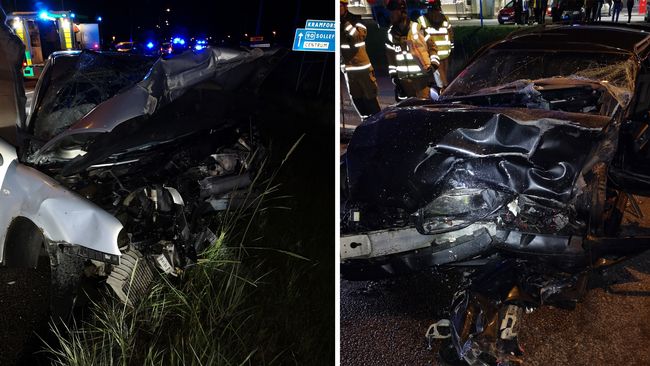 Five young people were seriously injured in a frontal collision between two cars in Kramfors. The incident, which the prosecutor describes as a "chicken race", happened in September last year.

The most seriously injured, 16-year-old Jasmine, is still unconscious and hospitalized.

The two teenagers, 18 and 19 years old, who drove the cars were charged with negligence for bodily injury and and negligence in traffic. Both refuse a crime.

The Ångermanland District Court sentenced the young car drivers to protection supervision with community service for 200 and 160 hours respectively. The older of them will receive the longer sentence.

The drivers are also sentenced to pay damages totaling SEK 190,000 to those who traveled in the cars and relatives of the 16-year-old girl.

Prosecutor, Jenna Sourander, pleaded to prison sentence for both, 1 year for the younger and 1.4 years in prison for the elderly.

"I think it is a high penalty value for these acts, then it is young and it should be taken into account," she told SVT after the trial ended.

SVT is looking for Jenna Sourander for a comment.

It was a "chicken race"

The district court believes that it is proven the frontal collision was a result of a chicken race and that none of the drivers tried to do anything to avoid it. "They have shown obvious indifference to other people's lives at the run ...," the court wrote in a press release.

The district court chooses to adjudicate on protective supervision given the low age of the drivers.

News/Politics 2020-05-20T08:37:14.741Z
The Ministry of Public Security pays close attention to the price increase of helmets and the market supervision department to strictly investigate the price violation 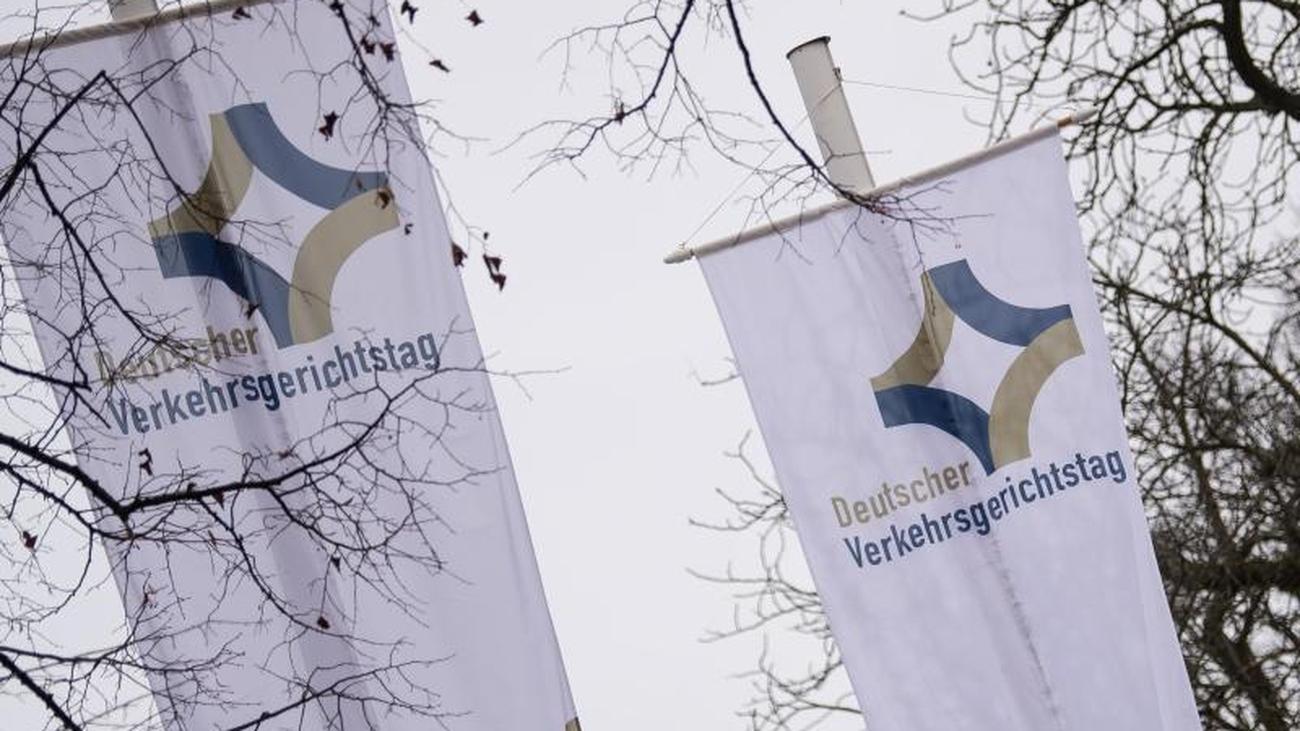 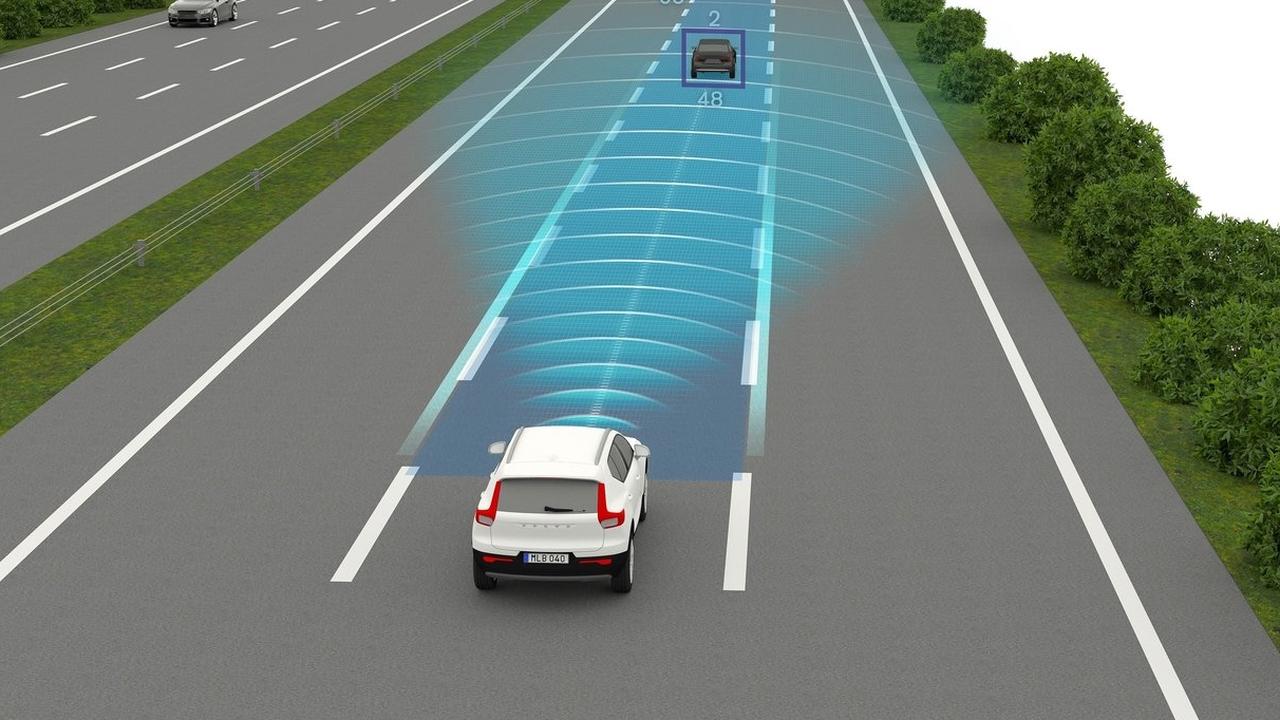 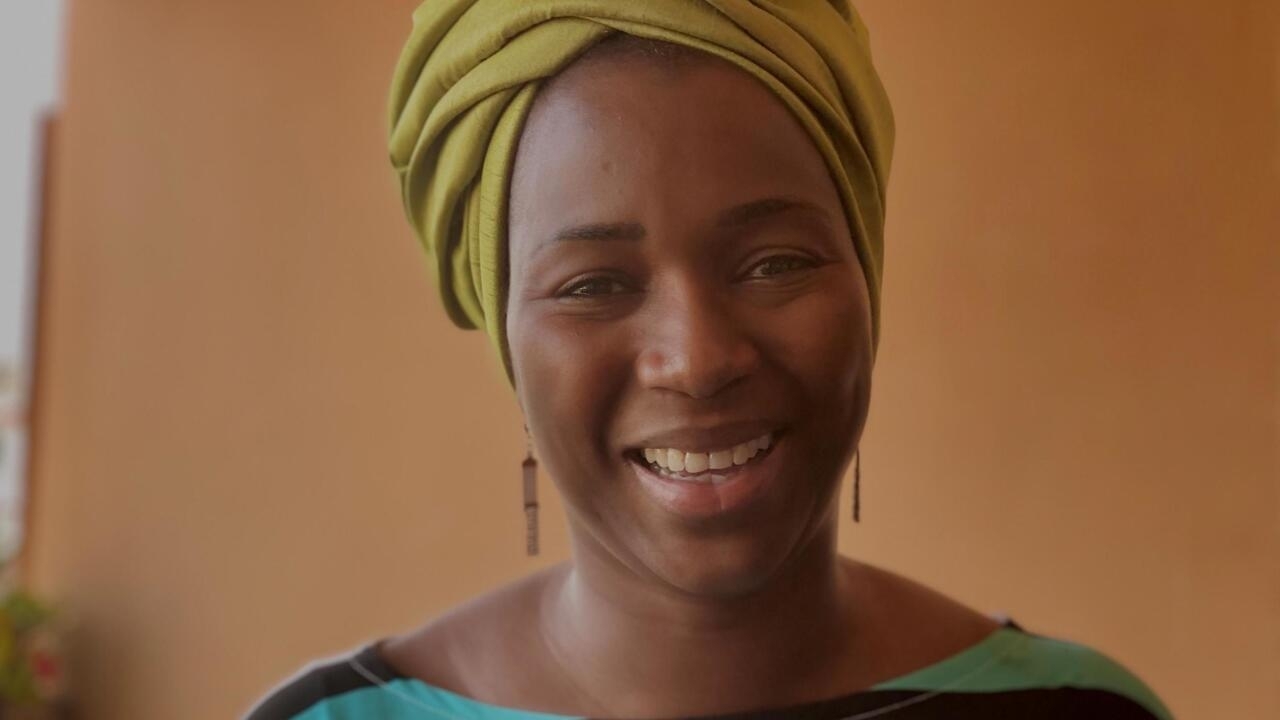 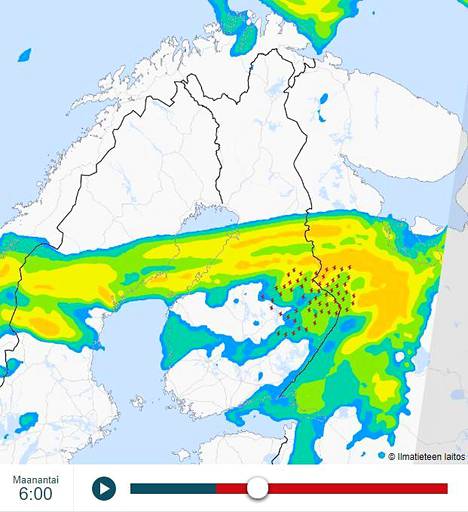 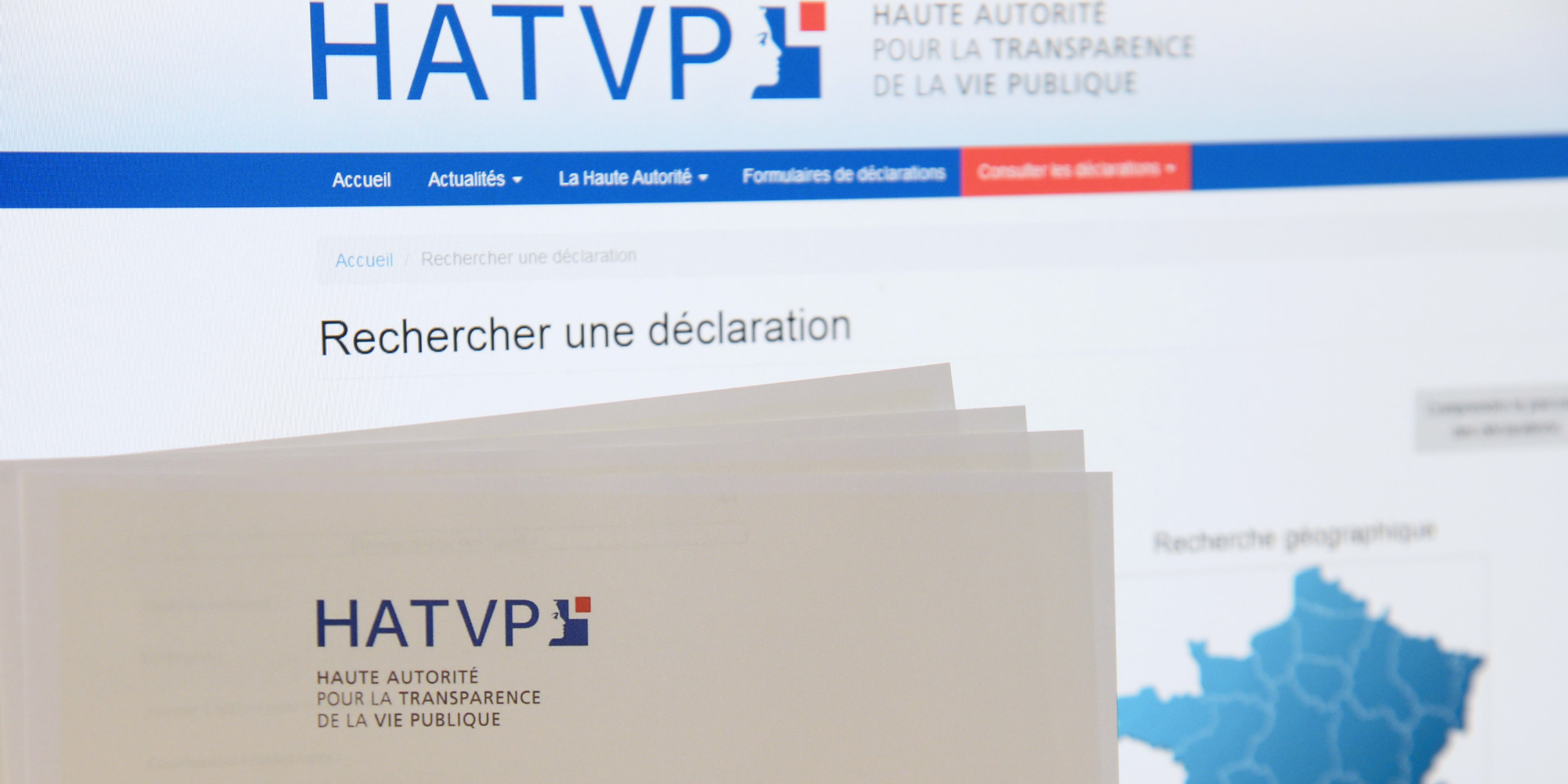