All about the commission of inquiry into the coronavirus crisis

The launch of this commission of inquiry into the National Assembly, which is part of a parliamentary information mission, is already criticized 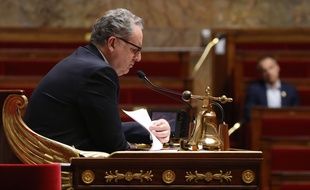 The page of the coronavirus epidemic is not yet turned over, that of responsibilities already opens. The National Assembly launched this Wednesday its commission of inquiry on the management of the health crisis. Several ministers, current or previous governments, should in particular be heard by the deputies from mid-June. But on the left, we are worried about the distribution of posts of the future commission and its prerogatives. The Communists denounce in particular a "scheme" between the Republicans and the Republic marching to cover their responsibilities in health matters in recent years.

What is the purpose of this commission of inquiry?

At the beginning of April, the president of the Assembly Richard Ferrand (LREM) had set up a simple fact-finding mission on the coronavirus crisis. But it was planned that the latter could acquire the prerogatives of a commission of inquiry to "return to normal", that is to say after the peak of the epidemic.

"The objective is not to make it a people's court, to target the judicial responsibility of such and such a minister," assures Damien Abad, vice-president of the commission. Our objective is to [identify] the political responsibility for the failures, dysfunctions, faults that there have been in the system "in order to" draw lessons from them in terms of health. The patron of LR deputies targets three priorities: the shortage of masks, the situation in nursing homes and screenings. "But we wanted to have the widest possible framework to be able to discuss the economic part, drugs, hospital care, school, city medicine ...", he adds.

How will this commission work?

Parliamentary committees of inquiry are made up of 30 members from all political groups. This will be chaired by elected LREM Brigitte Bourguignon, while the deputy LR Eric Ciotti will have the crucial post of rapporteur.

Members of the government, former ministers, health officials and senior officials will be heard for six months. These convocations are compulsory under penalty of criminal sanctions, the hearings taking place under oath. "We want to start as early as possible, probably around mid-June," added Abad, who hopes to be able to issue a first progress report this summer.

Why is the commission controversial?

Another request for a commission of inquiry was launched on April 10 by the communist group. But it was ultimately rejected because it overlapped with that launched by the right and LREM. "It was planned that the fact-finding mission could be transformed into a commission of inquiry but only at the end of the state of health emergency, but it runs until July 10", annoys the deputy communist André Chassaigne.

The PCF deputy from Puy-de-Dôme accuses the right and the marchers of having dragged out the Communists' request to favor their commission of inquiry. “LREM and LR engineered to divide the roles. Everyone thus stands by the goatee to protect themselves: on the health management of the right from 2002 to 2012 and on the balance sheet of walkers since 2017 ”, sighs Chassaigne. "It is also not trivial to find this alliance at the same time for the second round of municipal elections [where LR and LREM have forged alliances in certain cities]".

The deputy @AndreChassaigne provokes a debate in the hemicycle on the committee of inquiry of the Assembly concerning the epidemic of coronavirus.
He denounces a desire to obstruct the creation of a commission of inquiry led by Communist deputies. # DirectAN pic.twitter.com/ke5DSLRX5Q

François Ruffin, MP La France insoumise, agrees: "LREM has chosen the commission of inquiry that suits them, that is to say the one with the right, people who have previous political responsibilities".

How to avoid the failure of the Benalla commission?

"We want to avoid it being a Benalla bis commission, it must be useful," says Damien Abad. The deputy for Ain refers to the explosion of the commission of inquiry into the Benalla affair in July 2018, from which the co-rapporteur LR Guillaume Larrivé had withdrawn, denouncing a "parody".

“At the time there was a blockage, continues Abad, but this time, Richard Ferrand was rather open because our goal is not to put heads at the end of the spades. We want to provide answers to avoid a new health crisis. Despite their disappointment, the Communists will also participate. "We will come and ask our questions to target the causes of the dysfunction, that is to say public policies for 20 or 30 years, do the x-ray of the health crisis, and hope for a turning point in health policies", confirms André Chassaigne.

In parallel, Gérard Larcher confirmed this Wednesday that a commission of inquiry will also be set up in the Senate at the end of the month.

Coronavirus: Senate committee of inquiry to be launched in late June 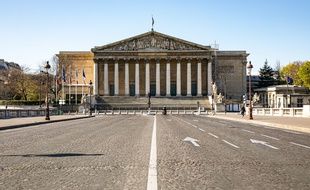 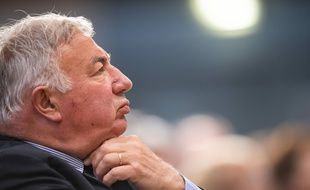 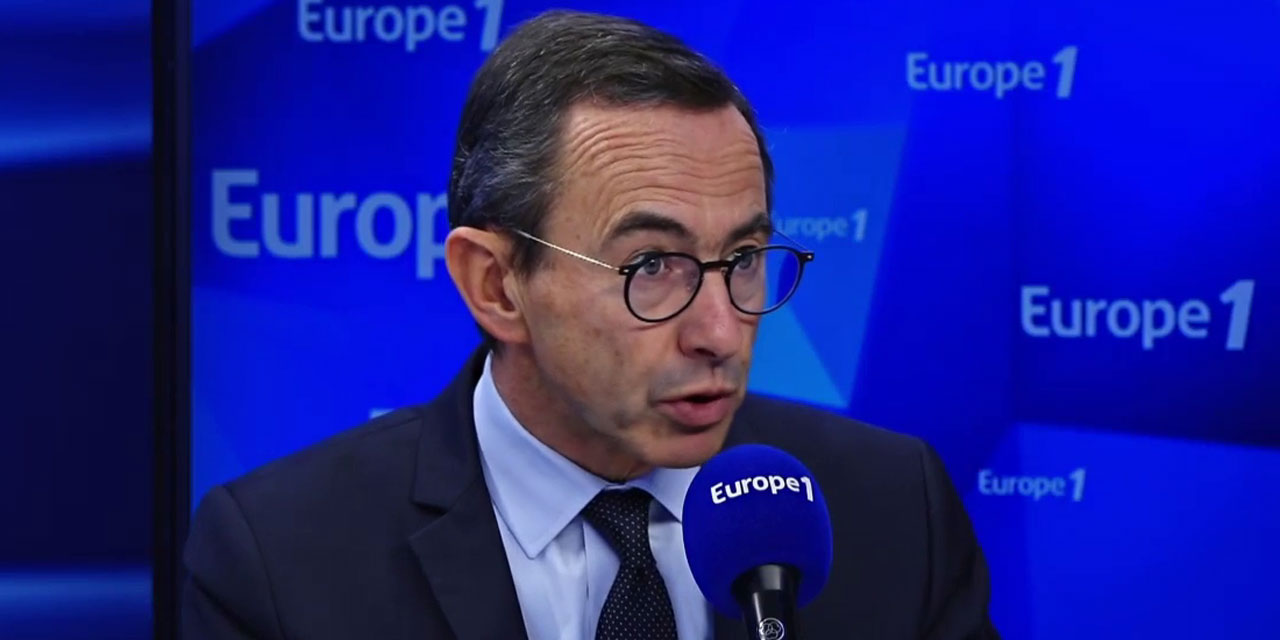 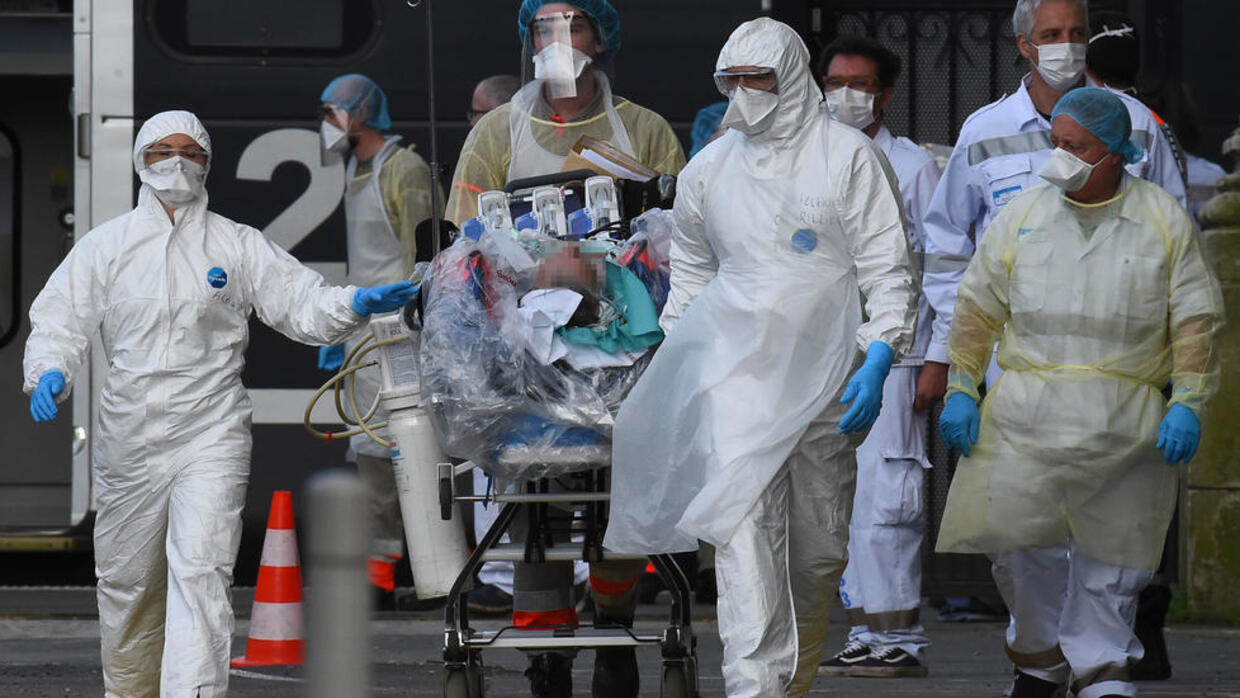 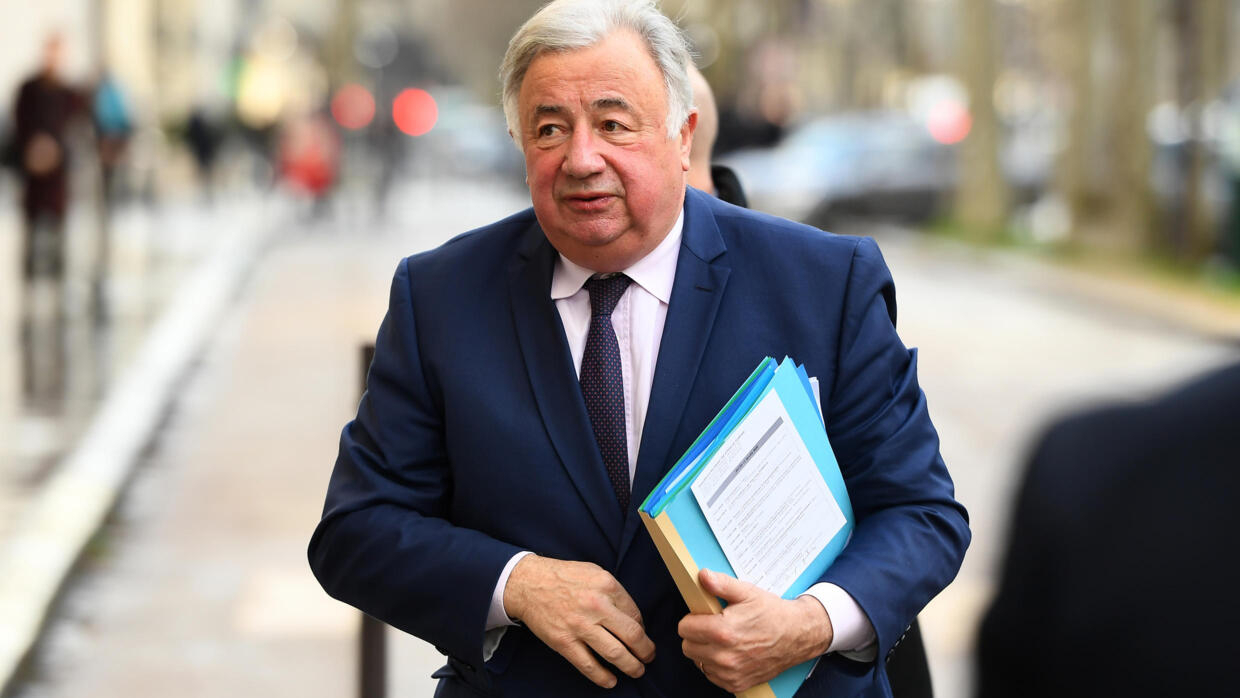 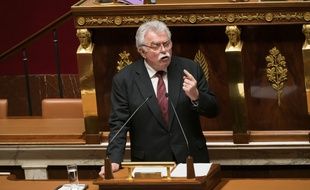 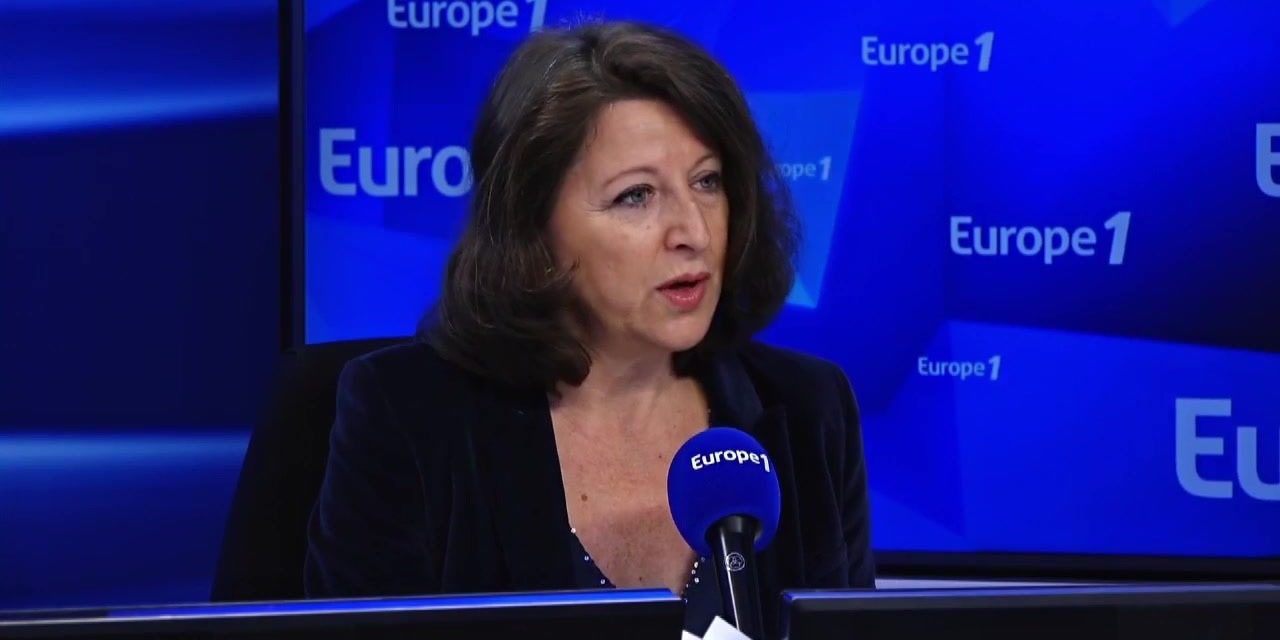 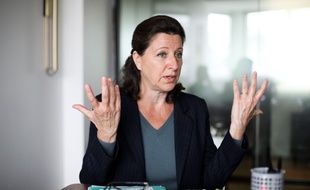 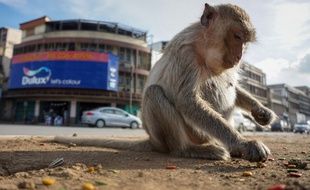 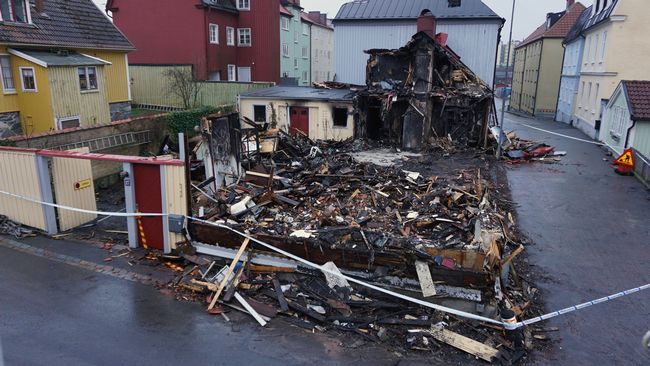