Hayk Gazaryan, the owner of the Russian Pushkin restaurant in San Diego with weapons, guarded his establishment during the riots that take place in the United States. He told the details, and also noted that he has the right to defend himself against looters.

According to him, many protesters, passing by, "nodded their head, they say, well done, do something."

“There was a threat, a share of risk in what we did. But they were simply shocked to see this, ”he added.

He said that it was a matter of principle to protect his property with weapons in his hands.

According to the agency, Gazaryan, as well as his friends gather in the evenings near the restaurant with weapons in their hands to prevent robbery.

Earlier, US leader Donald Trump said he would mobilize “all available federal resources, civilian and military,” to end the unrest in the United States.

Protests over the death of the arrest of 46-year-old African American George Floyd have been ongoing in the United States for several days. They grew into pogroms and looting. 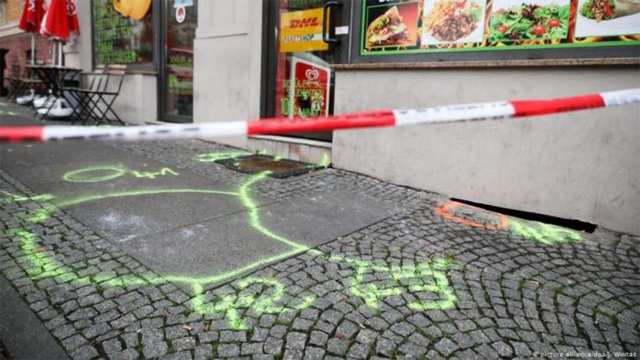 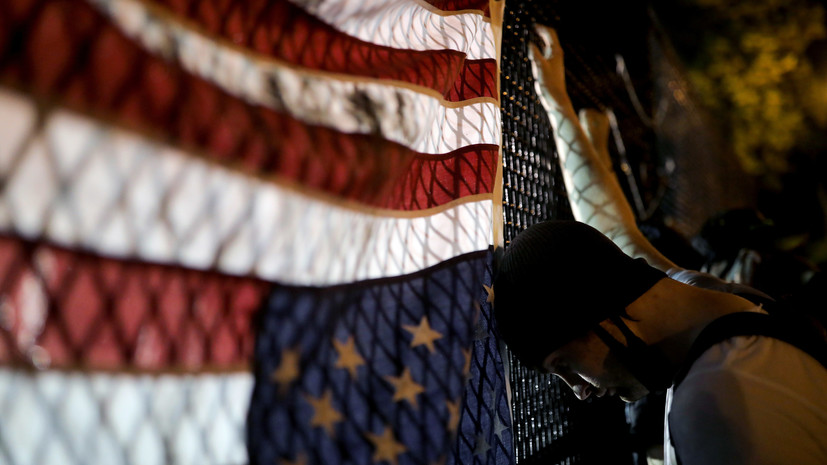 News/Politics 2020-06-05T23:06:10.978Z
Zakharova announced an increase in the number of people wishing to leave the United States after the protests 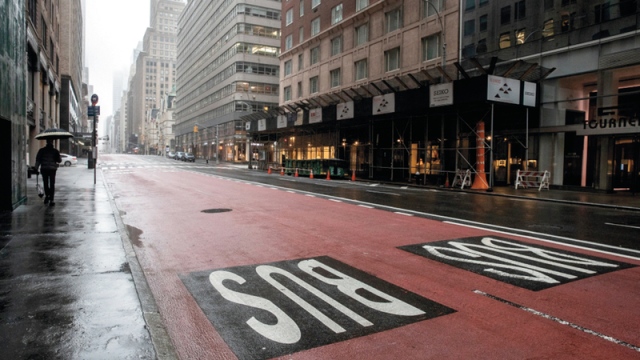 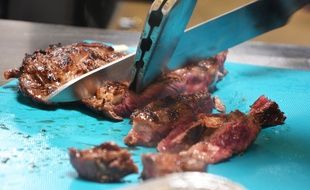 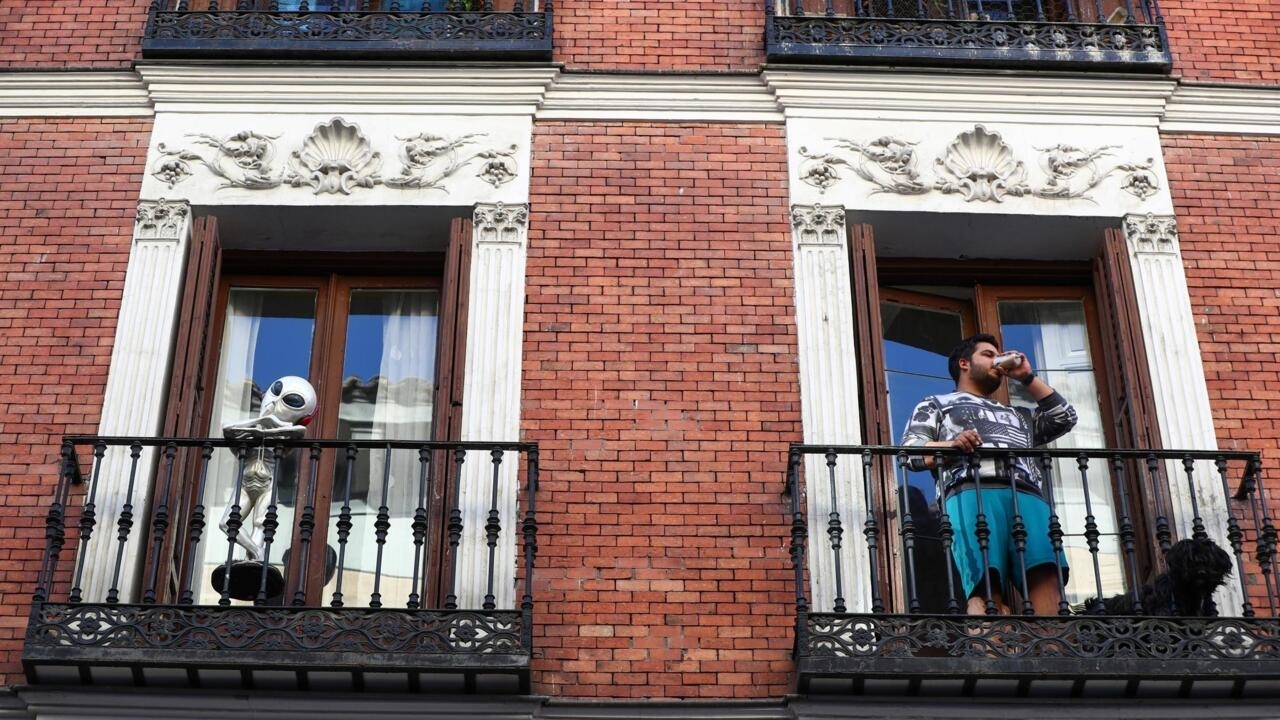 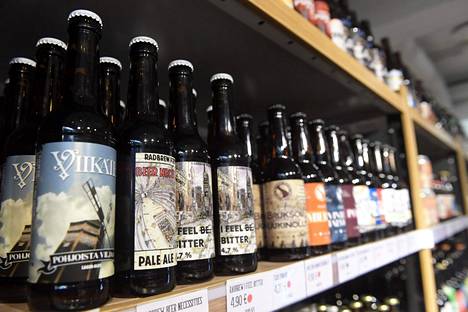 News/Politics 2020-07-04T11:33:22.697Z
The right to distance selling rejected by the government did not surprise small breweries: "We cannot do what works across Europe" 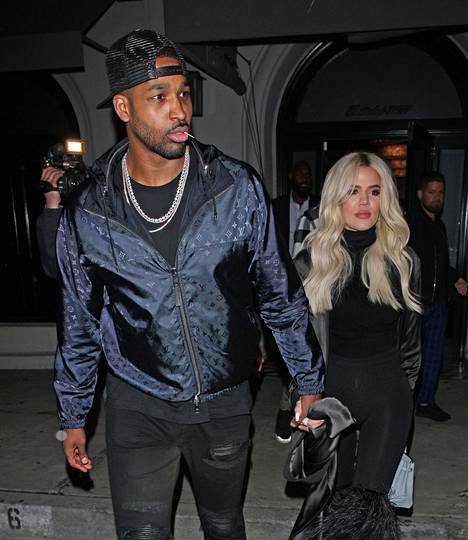 News/Politics 2020-07-04T11:33:16.974Z
Khloé Kardashian is rumored to have returned to her ex-husband - a basketball player betrayed a reality TV star while she was last pregnant 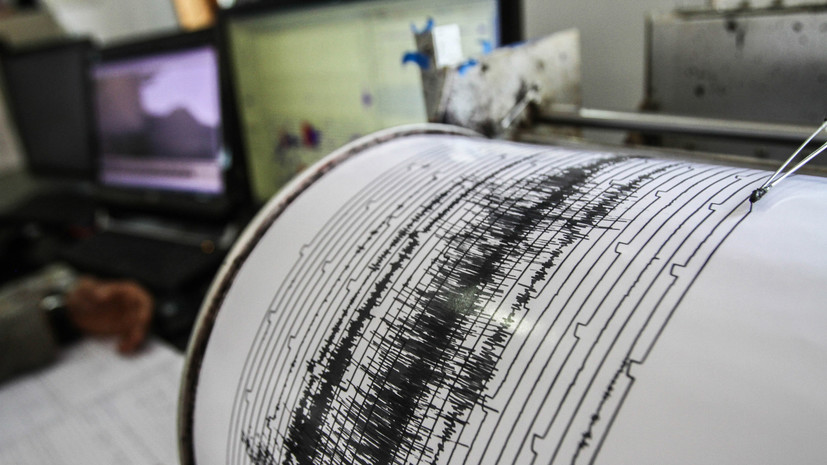