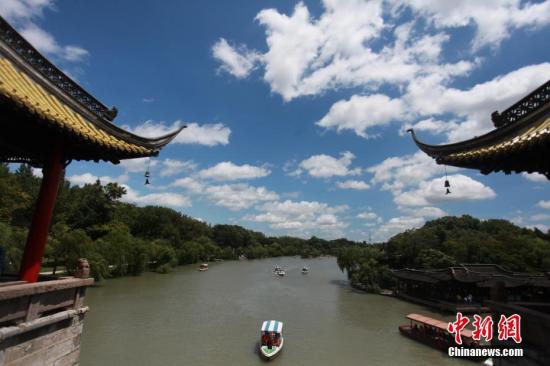 At the meeting, a reporter asked questions about "the main ecological and environmental problems facing the country".

According to Bai Qiuyong, according to the 2019 ecological status bulletin, in recent years, my country's ecological environment has generally improved. Here, I use three "increasingly" to express:

Bai Qiuyong pointed out that the quality of China's ecological environment continues to improve, but the degree of improvement is still far from the people's expectations for a better life, and the goal of building a beautiful China. Ecological environmental protection is still facing a grim situation and still shoulders A difficult task. Specifically: In 2019, the average concentration of PM2.5 in prefecture-level and higher cities nationwide is 36 micrograms/cubic meter, which is 1 microgram/cubic meter less than the national secondary standard; PM2.5 in Beijing, Tianjin, Hebei and surrounding areas, Fenwei Plain The average concentration is about 1.6 times of the national secondary standard, and the regional air pollution process occurs from time to time; there are still 65 national test sections of the country whose water quality is inferior to Class V, and the water quality of the Yellow River, Huaihe, Liaohe, Haihe and Songhuajiang river basins is still It is lightly polluted; there are 72 centralized drinking water sources in prefecture-level and above cities in the country that exceed the standard to varying degrees; groundwater quality is generally not optimistic; there are still 13 bays in the coastal waters of the country in spring, summer, and summer. In the third phase of autumn monitoring, all of them were inferior to Category IV water quality, and there were still 8 rivers entering the sea with water quality of inferior Category V; the natural ecology in the central and western regions was relatively fragile.

Bai Qiuyong said that the task of ecological environment monitoring is arduous and heavy. "We will use a high sense of responsibility and mission to practice the sacred responsibilities of "top beams" and "lifelines", and use actual actions as support to win the battle of pollution prevention and control!" 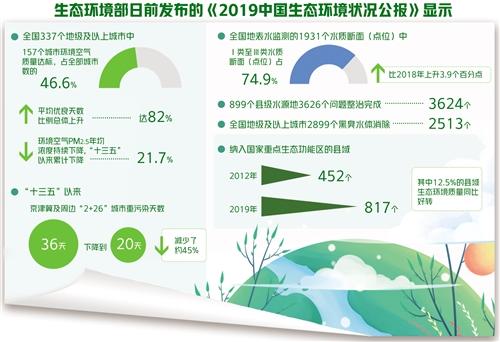 News/Politics 2020-06-02T04:19:28.378Z
Ministry of Ecology and Environment: The overall state of marine ecological environment in the country is stable and improving 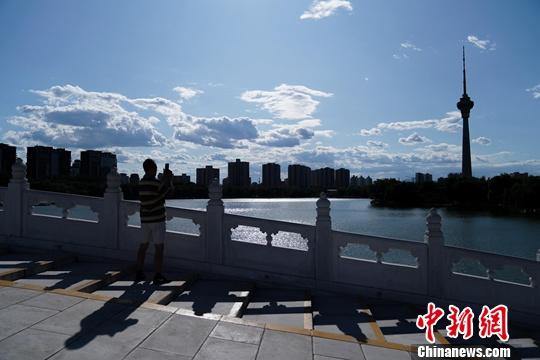 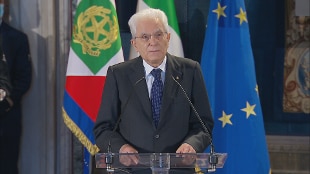 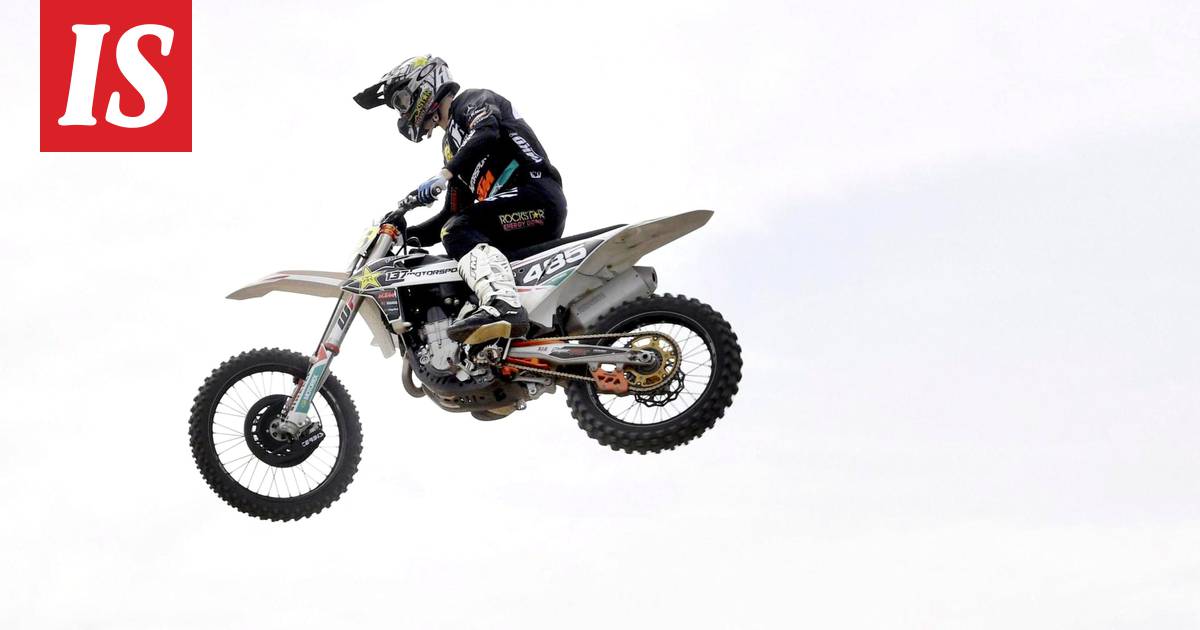