The mother about the dependency: "I am ashamed"

Over the course of three years, the number of people living on welfare support has increased in Helsingborg. During the same period, the Sörensen-Linder family struggled to manage on their own and not on the city's contribution - but not always succeeded. 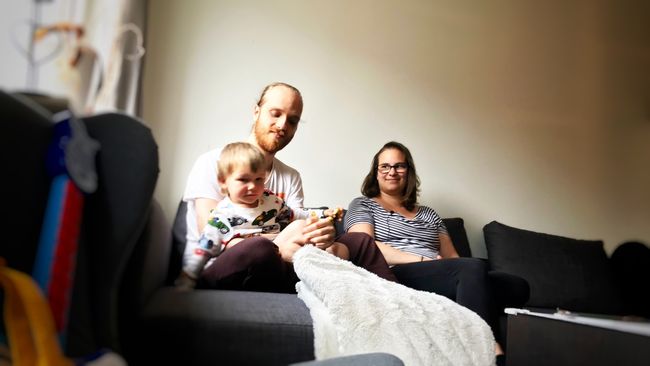 Both Dennis Sörensen and Sofie Linder lost their jobs in the course of a few months while expecting their first child.

Since 2017, the family has, on and off, been forced to live on welfare support. Right now Dennis Sörensen has managed to get a one-hour shift and the family can handle itself.

Over three years, both the number of people with support and the costs have increased in Helsingborg. Responsible politicians believe it is a matter of destiny to halt development.

Watch the clip above to hear Dennis Sörensen and Sofie Linder share their experiences. 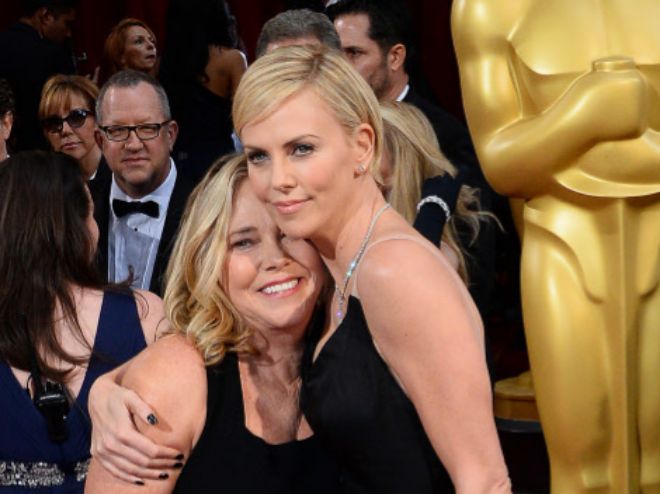 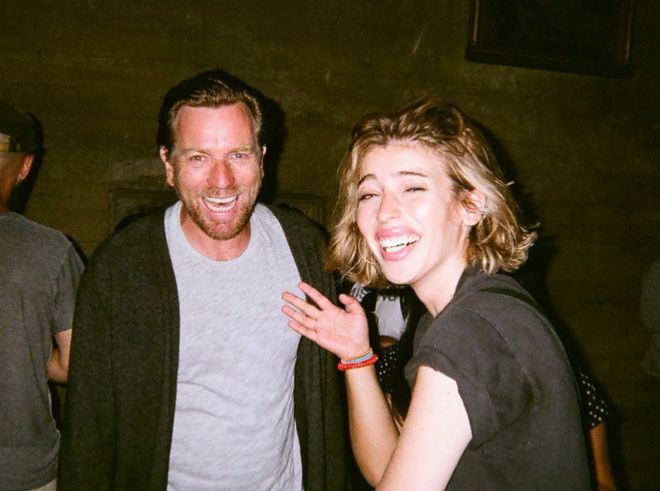 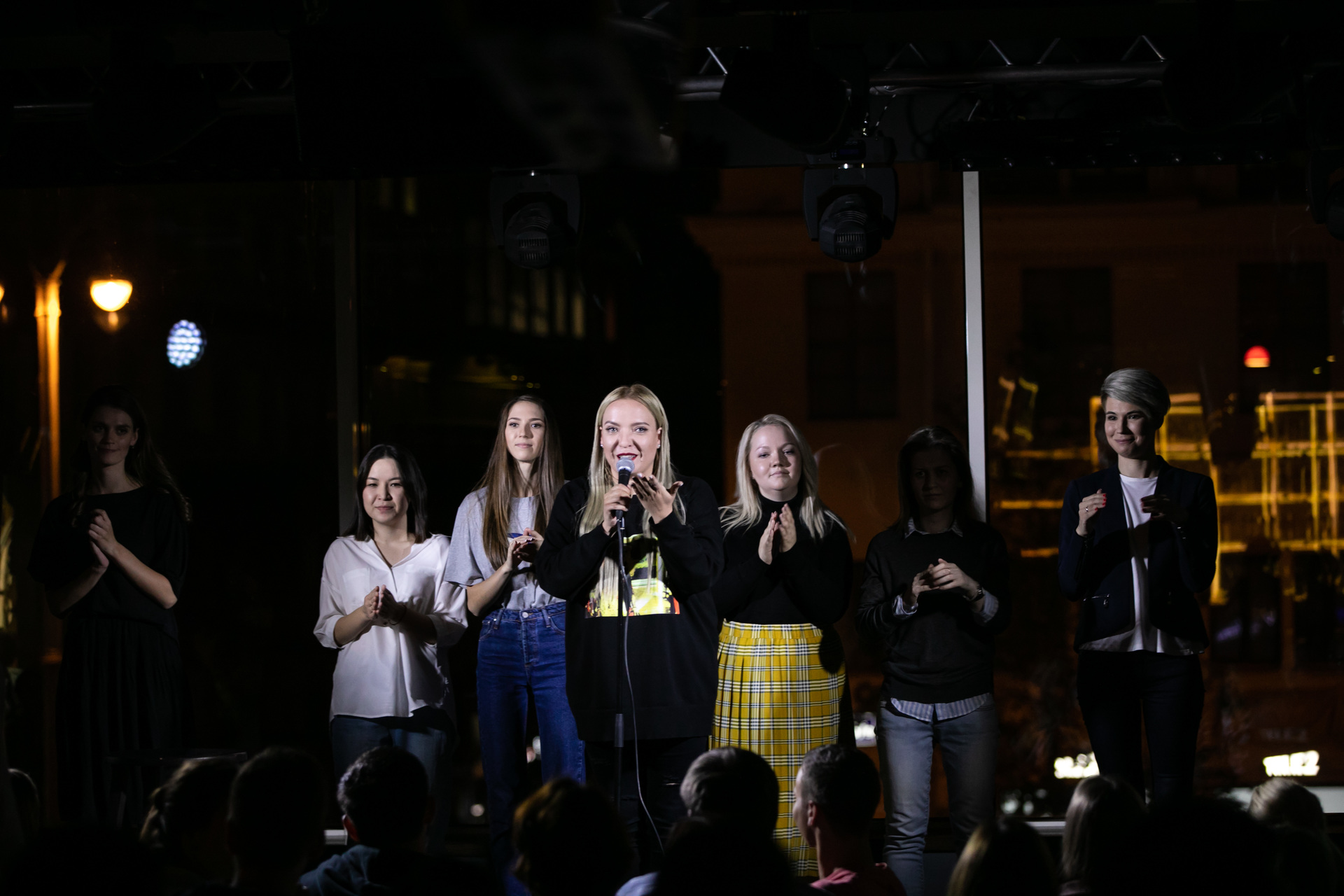 Life/Entertain 2020-01-17T08:40:44.835Z
“For a divorced woman, a man is a kinder surprise”: how the participants of the “Female Standup” show joke about themselves, relationships and sex 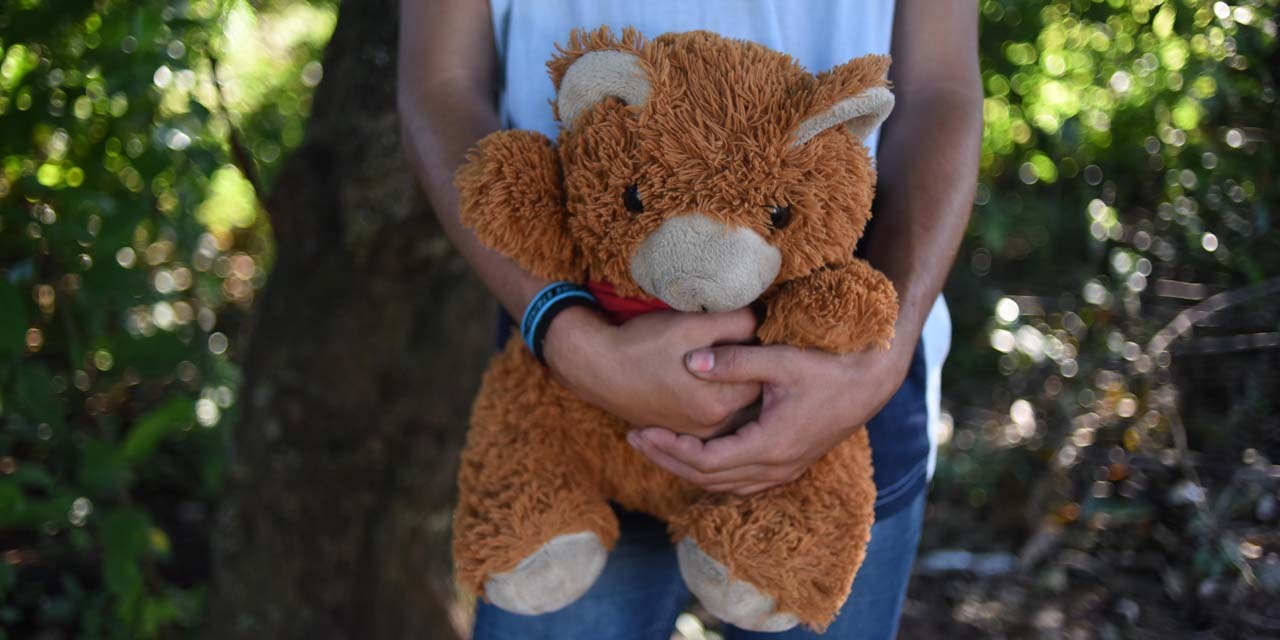 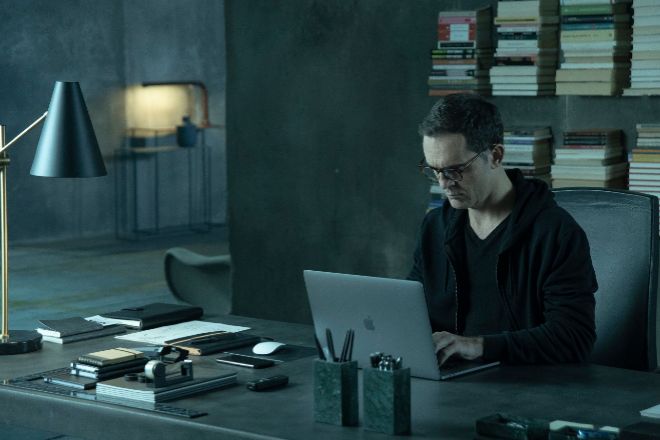 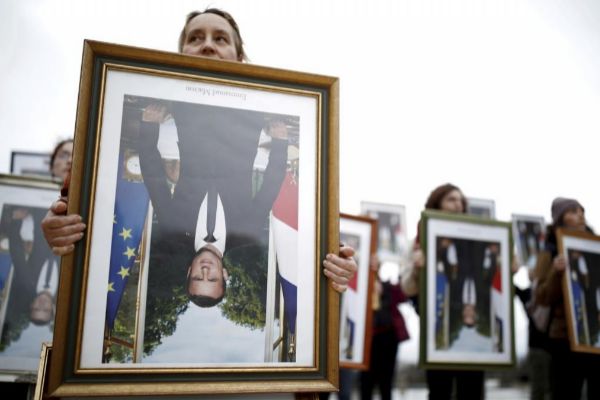 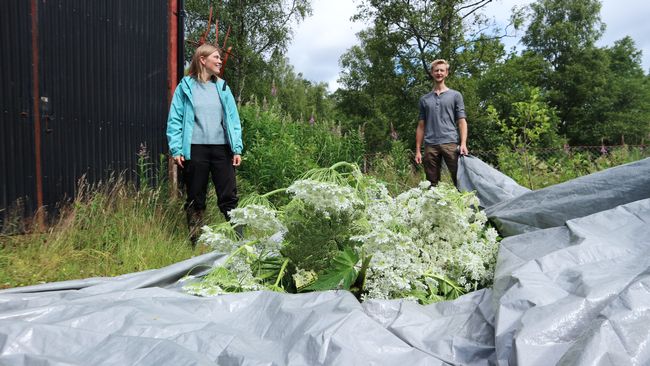 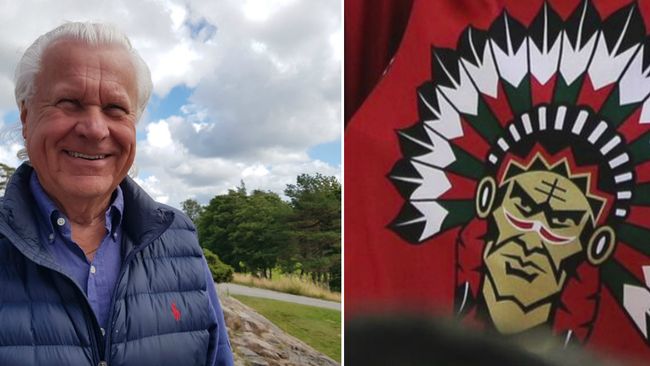 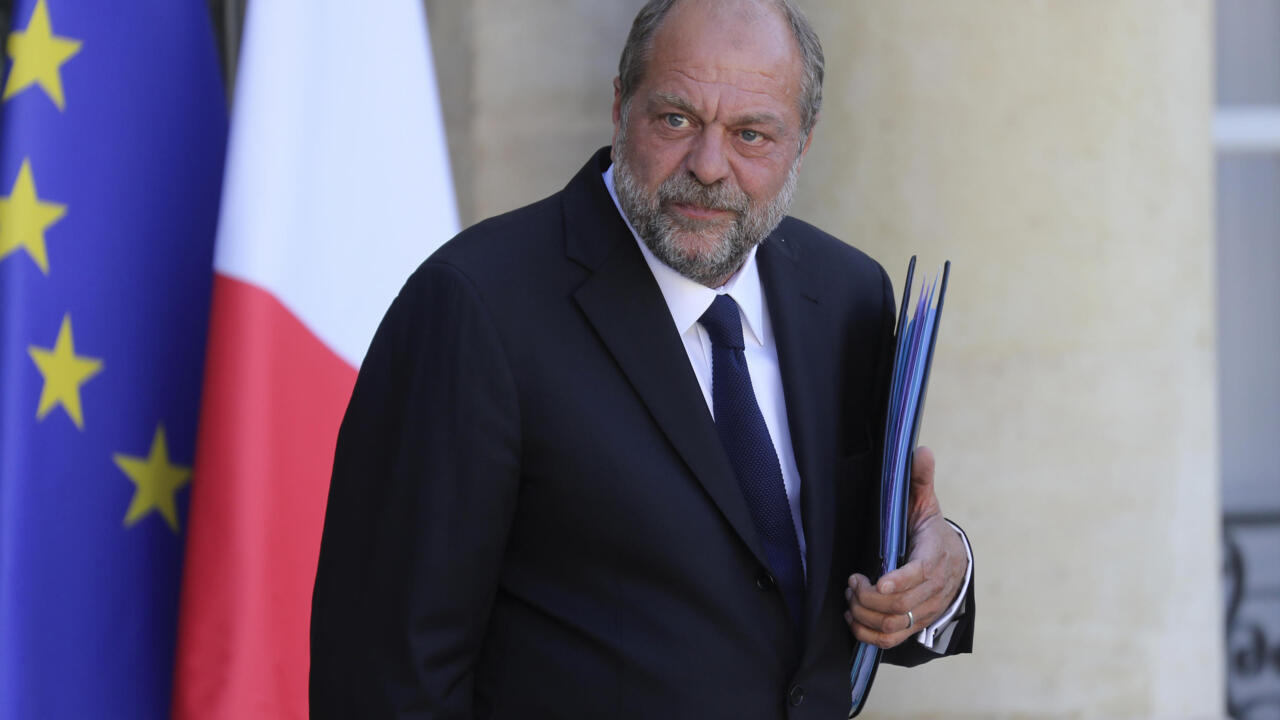 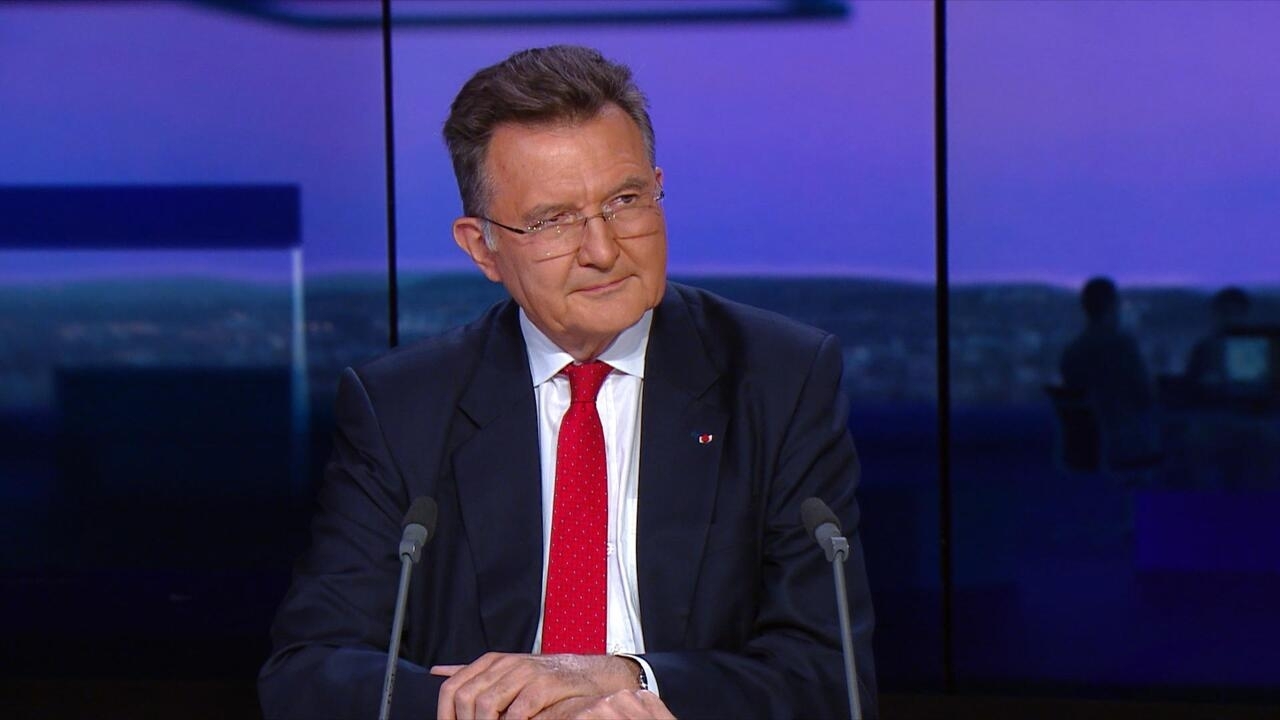