The concentration of some 500 people yesterday in Salt and subsequent demonstration through the streets of Girona to protest the death of George Floyd at the hands of the police in the United States.

The concentration of some 500 people yesterday in Salt and a subsequent demonstration through the streets of Girona to protest the death of George Floyd at the hands of the police in the United States became a focus of incidents. The Mossos d'Esquadra have opened proceedings to locate the people who caused damage to vehicles, buildings and street furniture and who even robbed a supermarket from where they stole various products, such as fruit, to launch to the police.

Specifically, the agents are collecting information by viewing the numerous images that are on social networks of this protest as well as the statement of witnesses. Complaints are also being collected from those affected, such as those responsible for the assaulted supermarket. Despite the peaceful start of the protest, the demonstration led to riots when the protesters moved through the center of Girona where they chanted against the police, such as outside the door of the local courts.

It was at the end of the protest when the throwing of objects such as stones into Mossos' vans began and some windows, cars, court or bank windows were also broken. Containers were also launched to prevent the passage of police vehicles and some were burned. Although there were fewer people, protesters blocked the road and some forcibly entered a supermarket where they threw products on the ground and stole fruit to throw at the agents. Finally after some skirmishes the concentration dissolved as a heavy rain fell.

Also in Barcelona some 400 people gathered in front of the United States Consulate to protest Floyd's death but without incident. 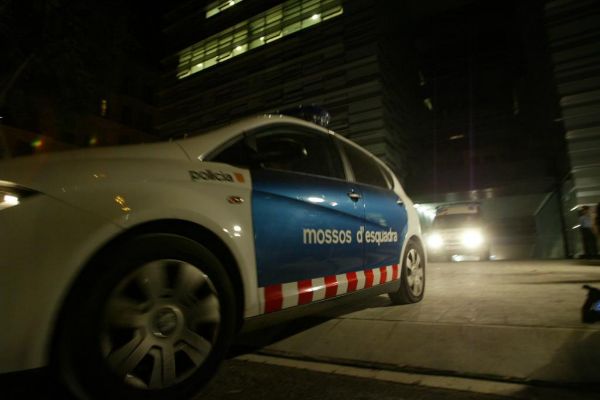 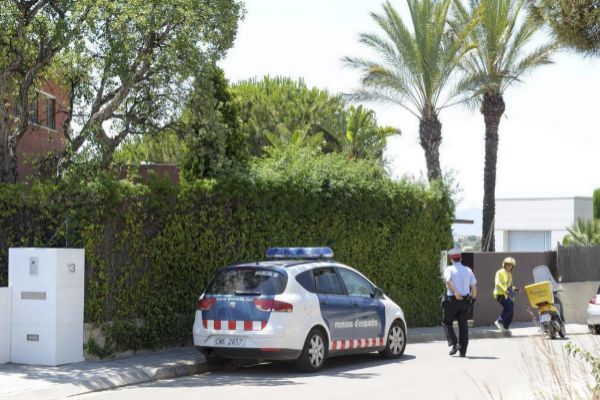 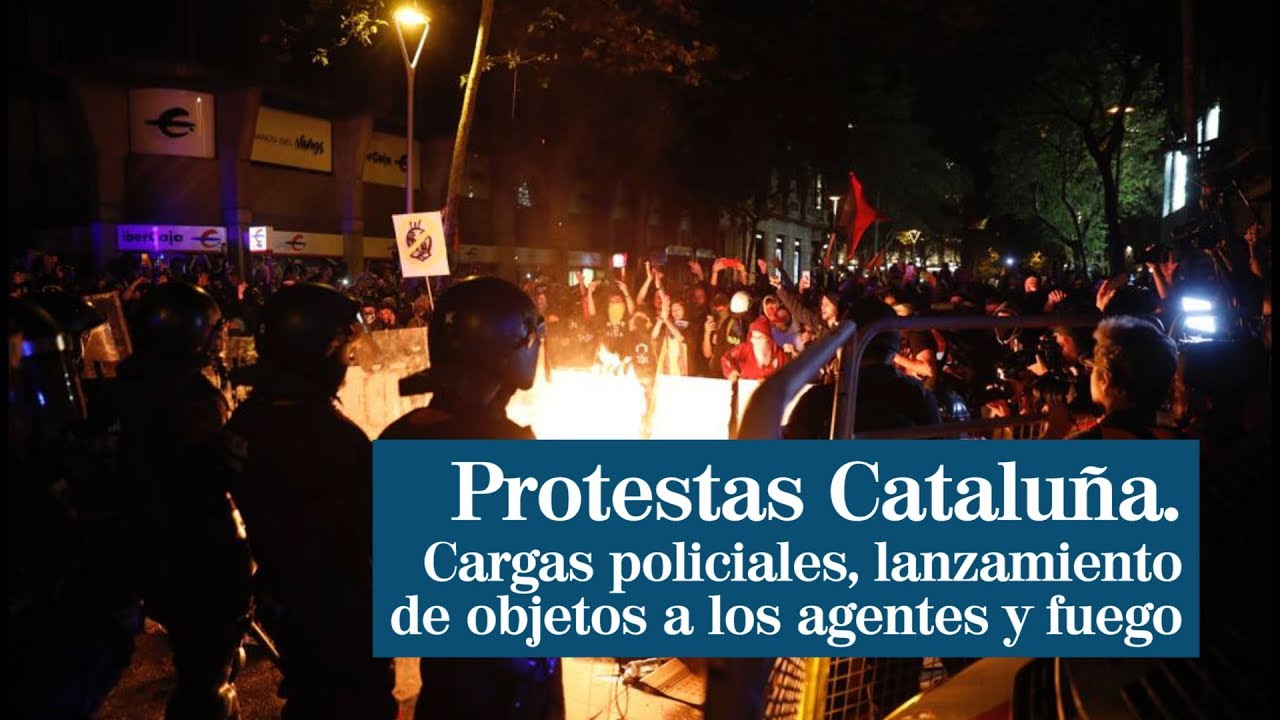 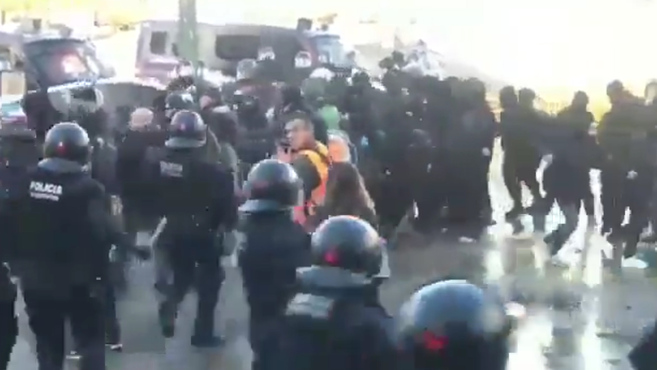 News/Politics 2019-12-06T13:44:00.419Z
The Mossos charge against independence radicals who tried to boycott an act in favor of the Constitution of Catalan Civil Society 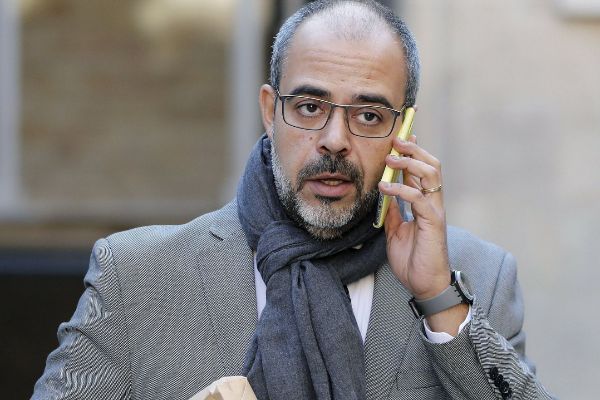 News/Politics 2019-11-12T12:42:52.949Z
The Prosecutor's Office accuses Buch of embezzling by assigning an escort to Puigdemont in Belgium 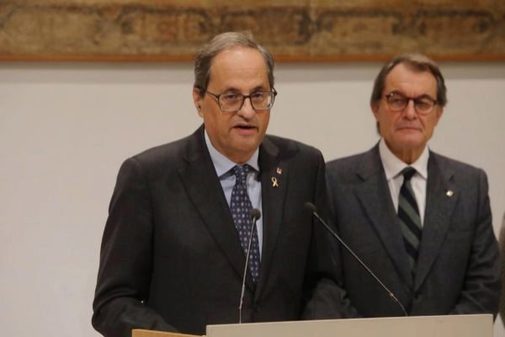 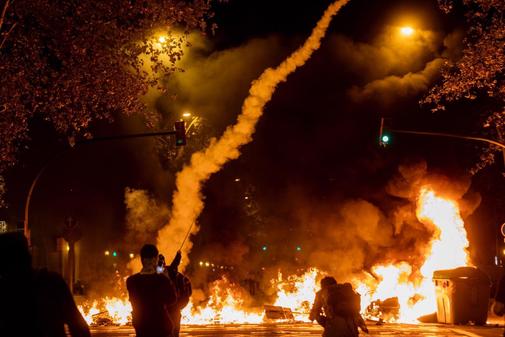 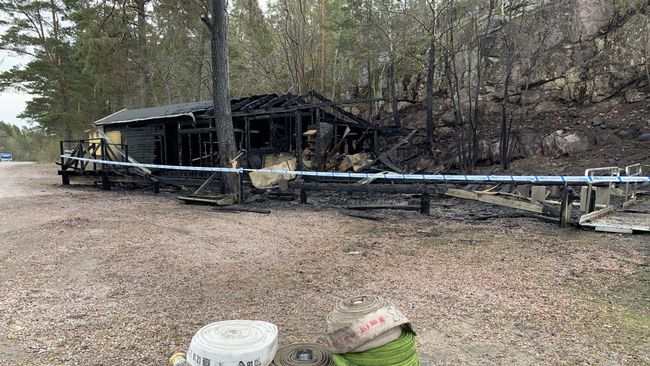 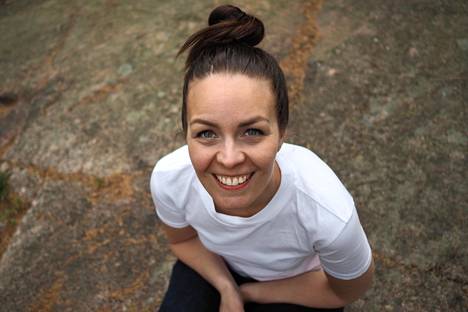 News/Politics 2020-07-04T11:24:22.492Z
Hanne calculated that she would lose 20,000 euros a year on family leave, her spouse paid her compensation - Nina equalized her income with investments 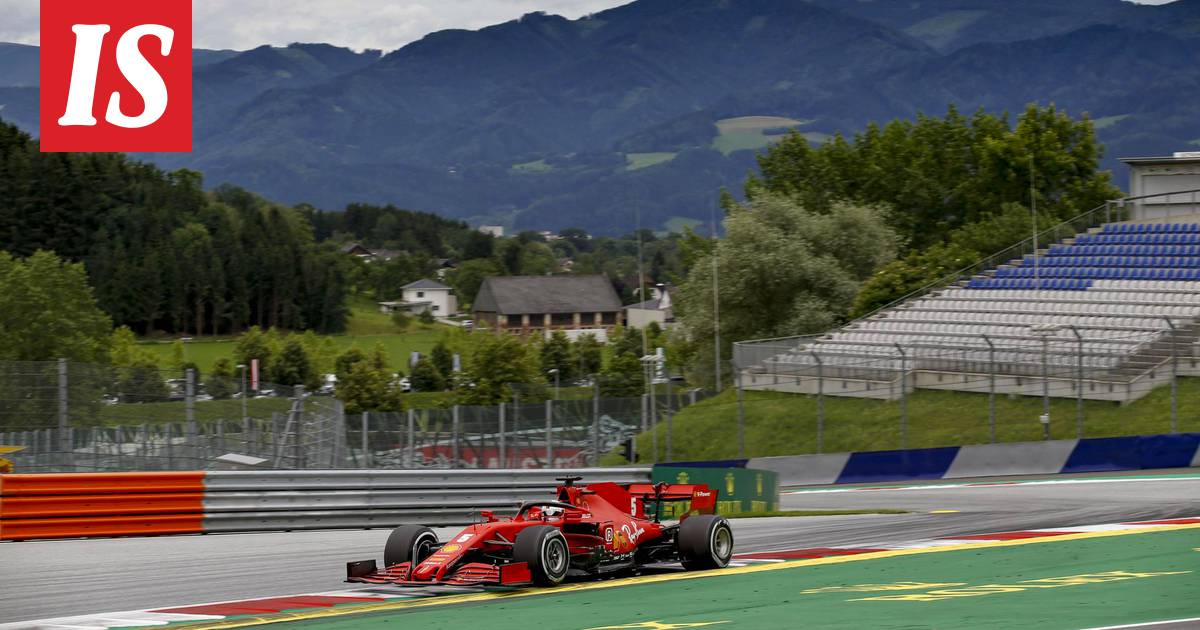 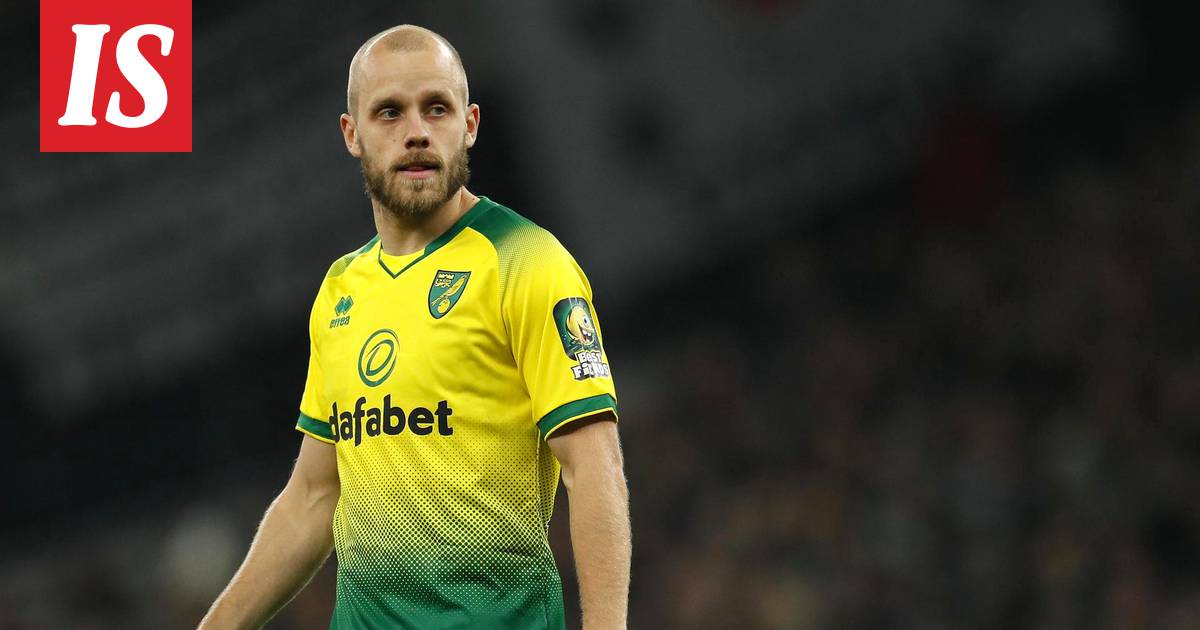 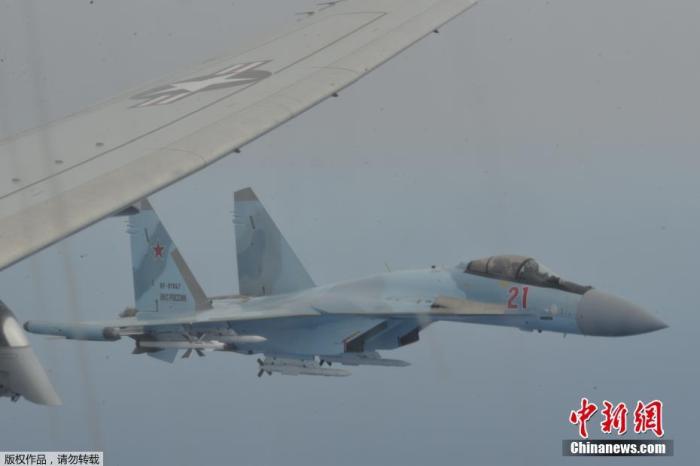